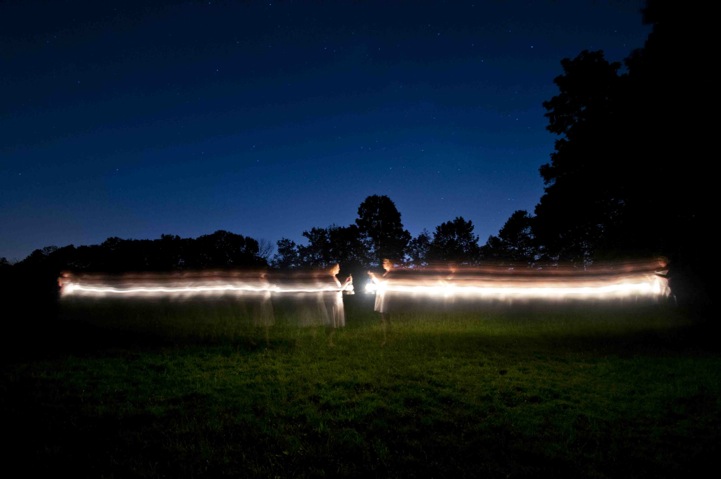 Combining their talents in performance art and photography, Aloyse Blair and Janelle Pietrzak teamed up to create their first solo exhibition, a series of large, vivid color photographs entitled Liminal Rites. The two artists have been collaborating for almost two decades, combining their friendship with artistic integrity to produce these stunning results.

“Liminal” is an unstable threshold through which transformation occurs, shifting from one state to the next. Within these photographs, the viewer's eye is instinctively drawn first to the streaks of light, but upon further reflection, faint traces of female figures are revealed. Blair said that the final product is not meant to trick the viewers, but is intended to “capture the moment of transformation in a collaboration with the camera.” She adds, “The photograph is intended to be the piece, but it isn't just the photograph it is also the action, the idea that the artist is expressing through the performance and how the camera interprets these movements. The point being that the image is not just documentation. The image is the art.”

If you're further interested, you can view these hauntingly captivating photographs at the National Arts Club in New York. Due to the overwhelming success of the show, the originally scheduled end date of March 30, 2012 has been extended, so get there while you can and check back to the Liminal Rites website for more information on the end date. 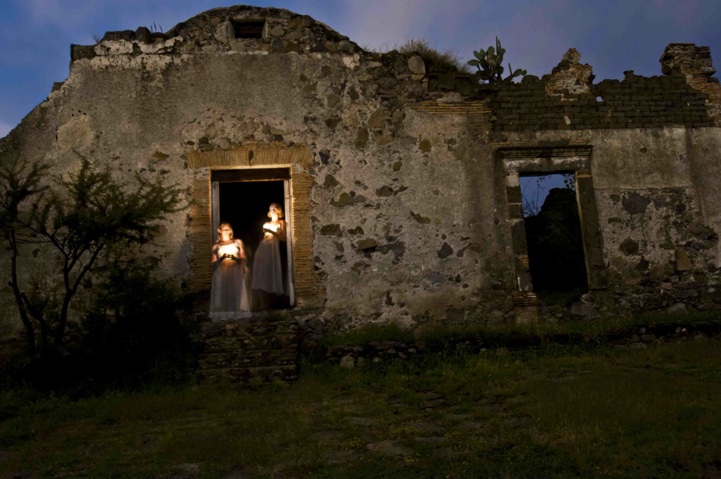 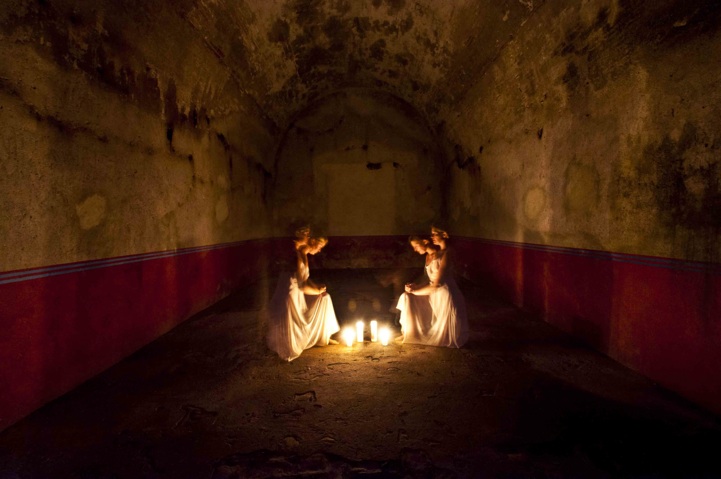 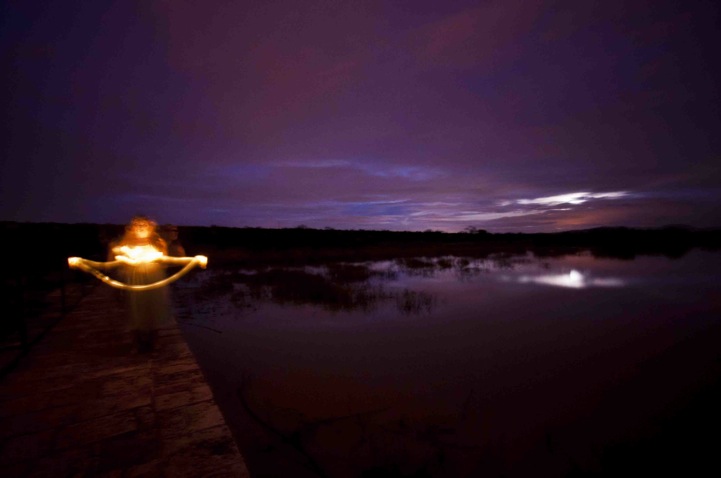 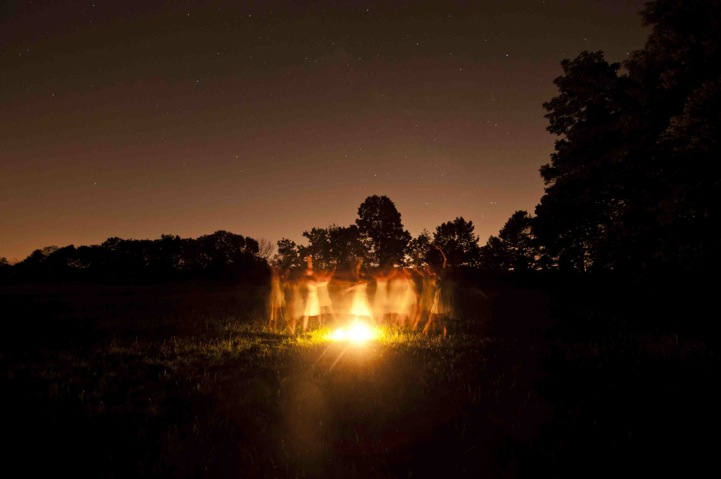 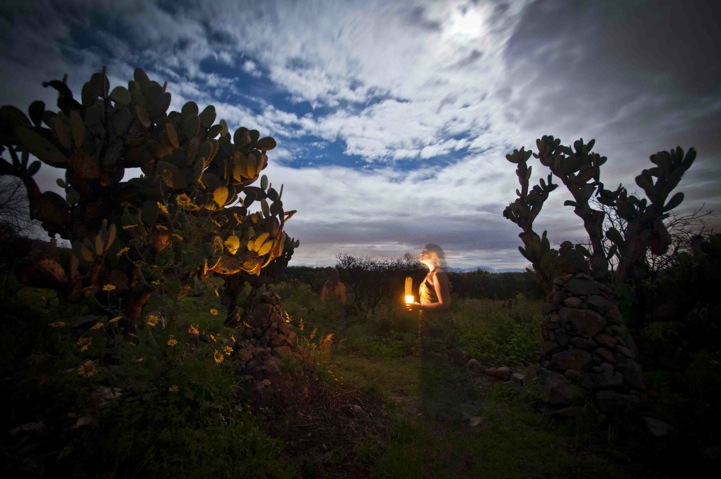 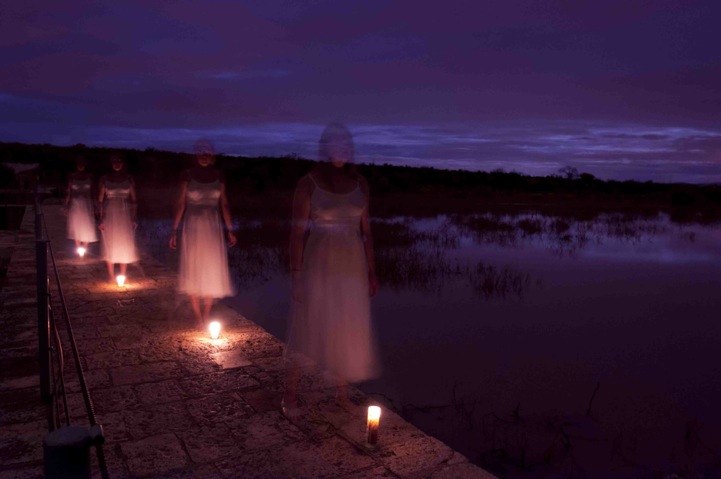 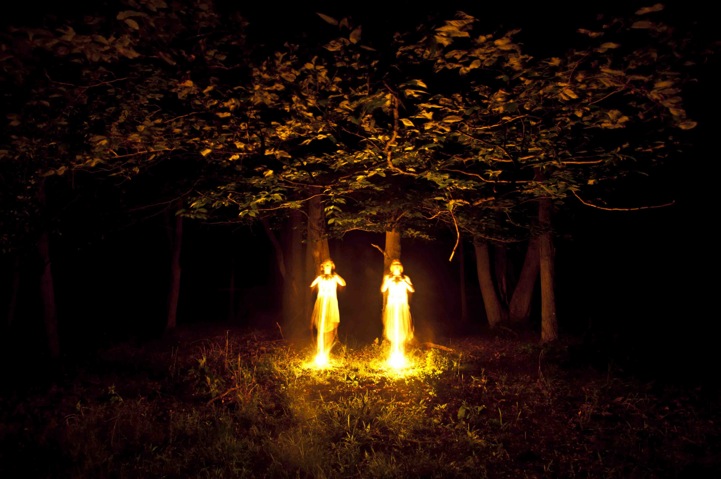 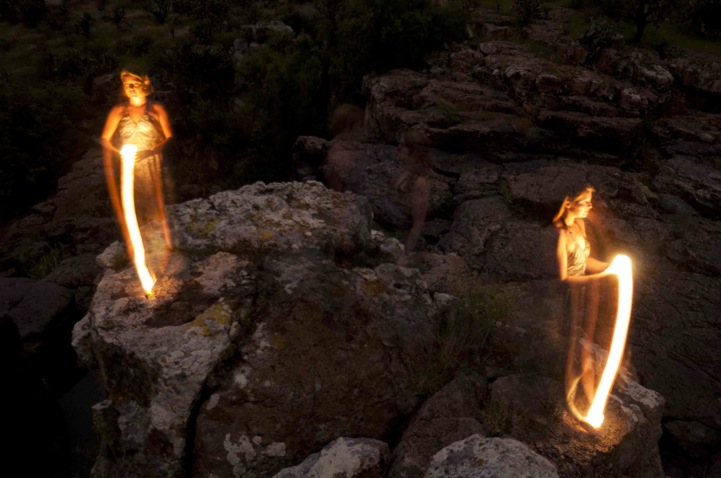 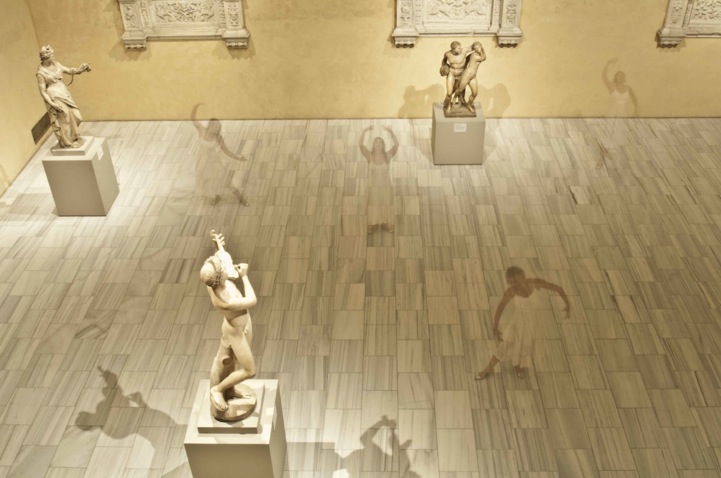 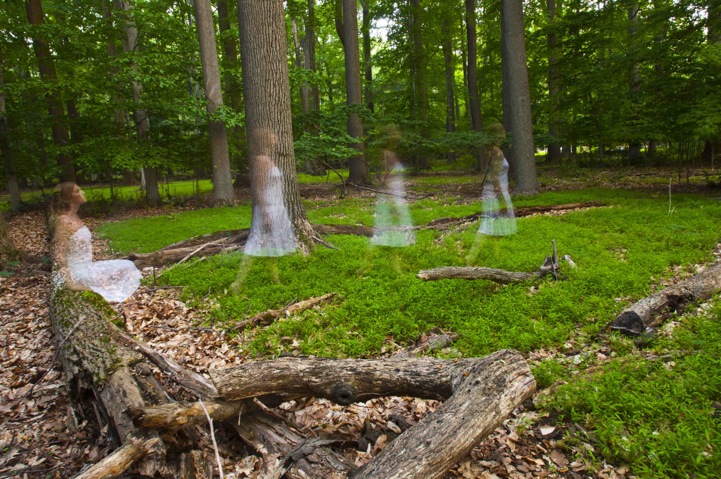 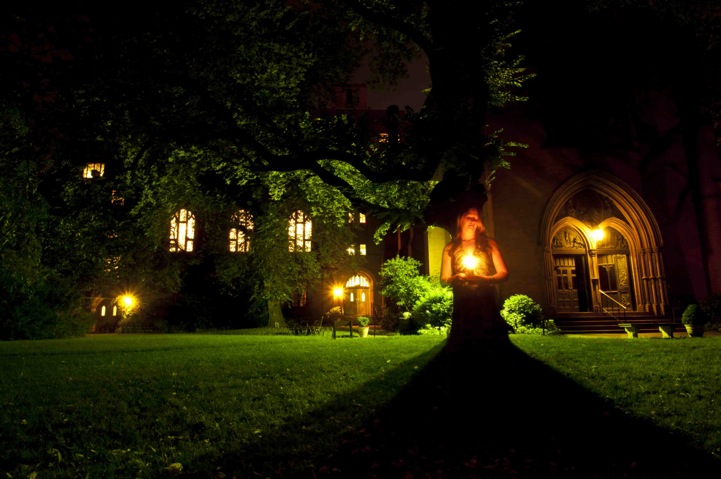 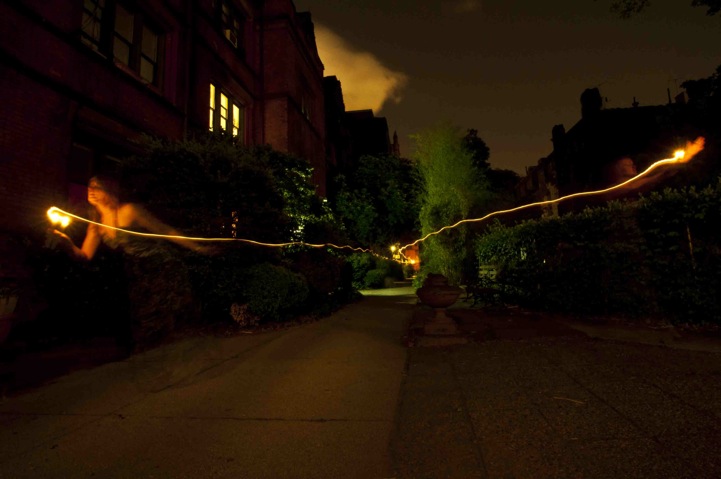