"Do Not Disturb" Self-Portraits by Anja Niemi 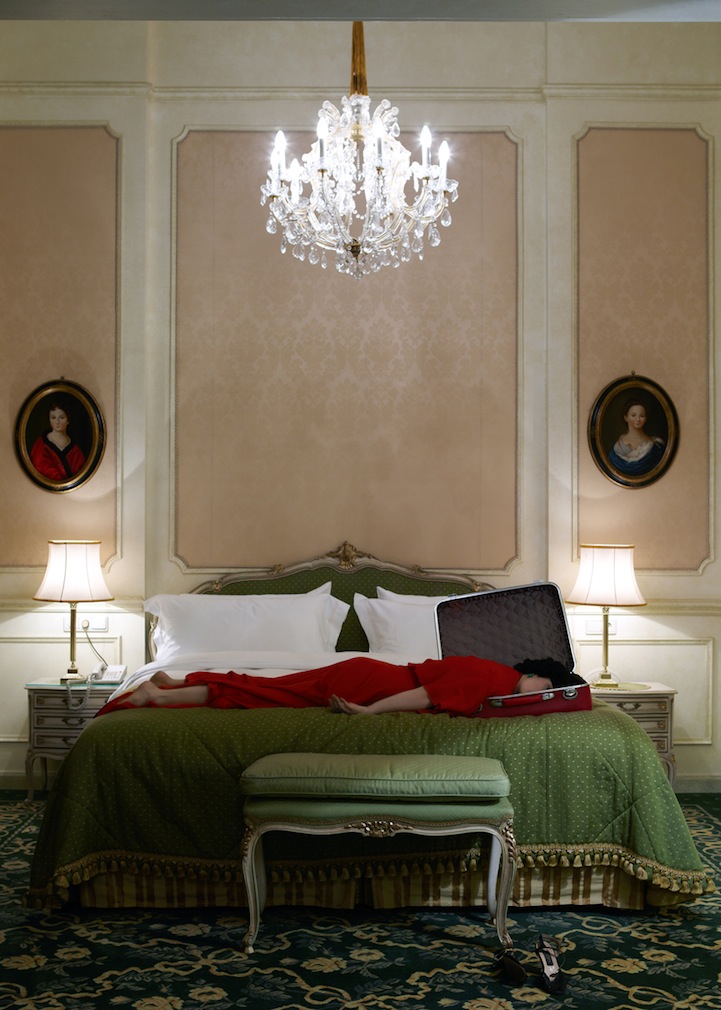 This intriguing series by Norwegian photographer Anja Niemi is a self-portrait project entitled Do Not Disturb. To create each scene, the artist sought out various hotel rooms, checked in, put up the “do not disturb” sign, and used the settings as her backdrops. She hauled a suitcase filled with clothing and wigs along with her and, through what Niemi calls protective layers of disguise, she began to create different characters for each story.

She says, “I got the idea for the hotel rooms after reading an article on 1950s housewives in Norway getting a paid housewife vacation from the government. I thought that is exactly what I need, but as this arrangement no longer existed I decided to create it for myself.”

As viewers observe the artist posed in various ways, the flawless compositions begin to reveal troubled narratives filled with private conflicts and emotions. Viewers will quickly begin to feel the awkward uncertainty that comes along with peering in on a scene that isn't meant for public examination. Niemi leaves it up to us to decide what happened and what might happen next. “The stories are personal but once the images are done it's no longer just about me, and the viewer can take it wherever they like,” Niemi explains. 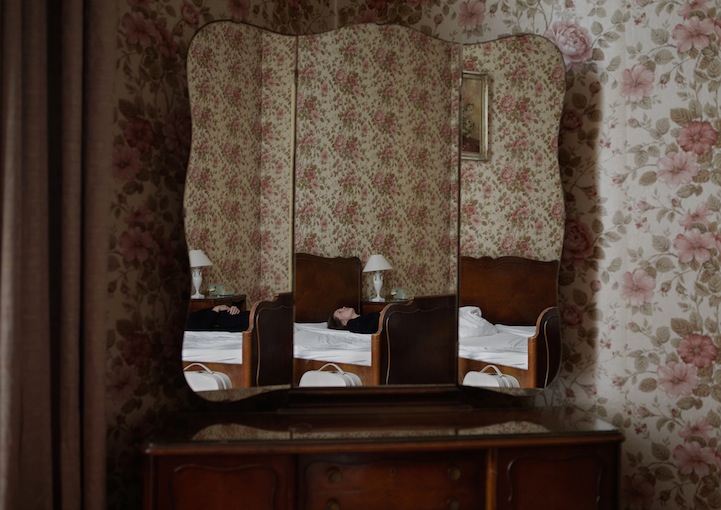 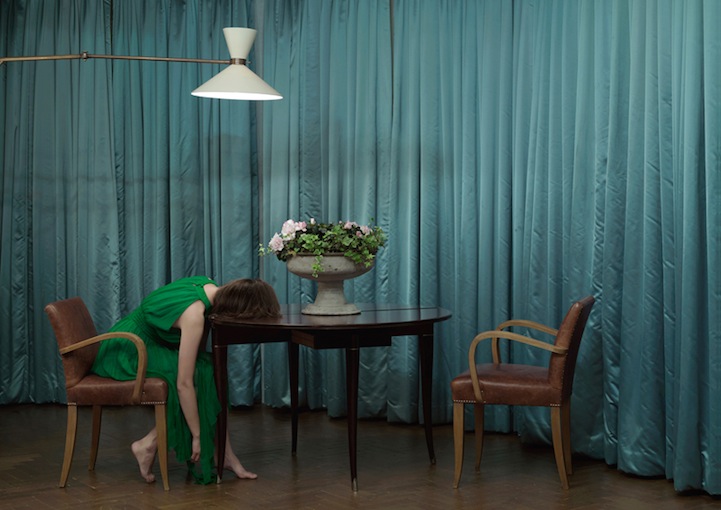 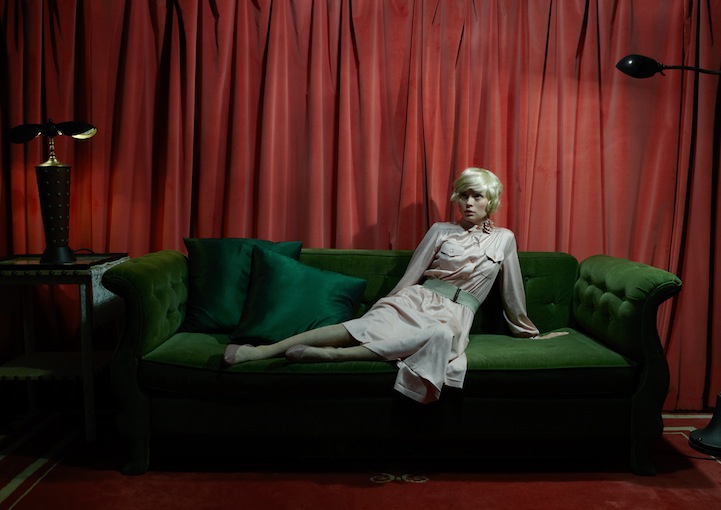 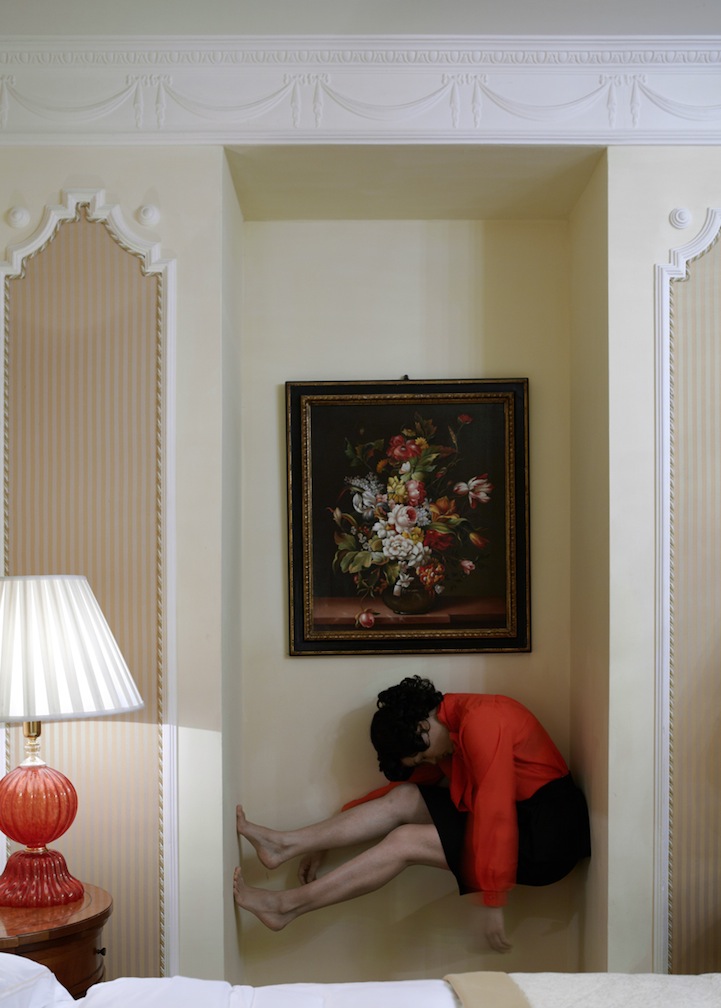 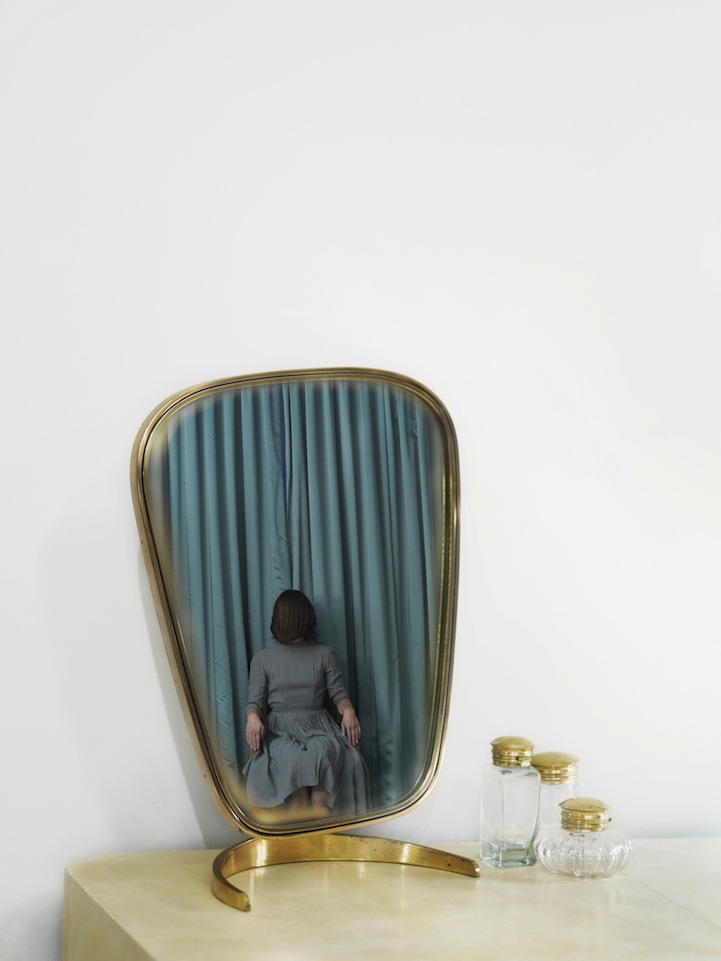 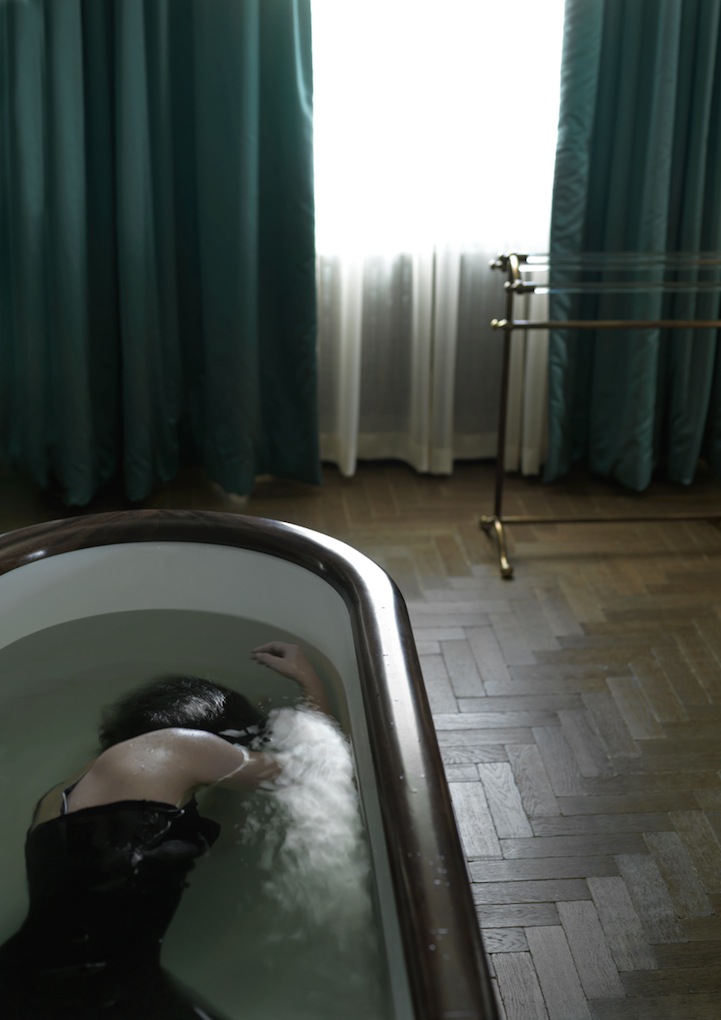 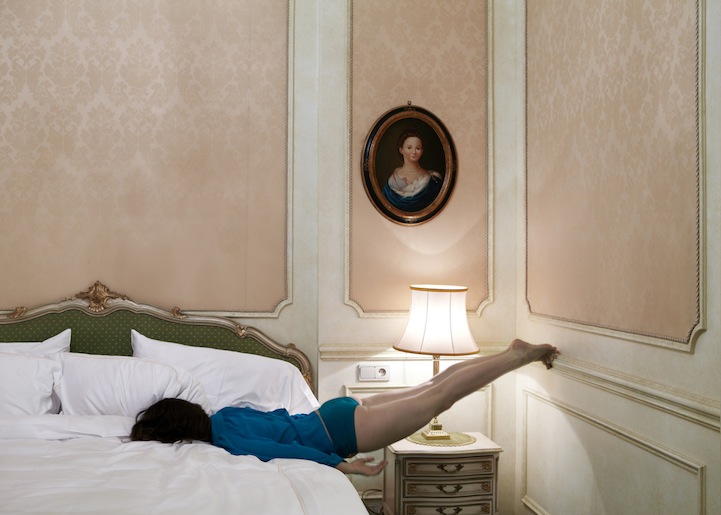 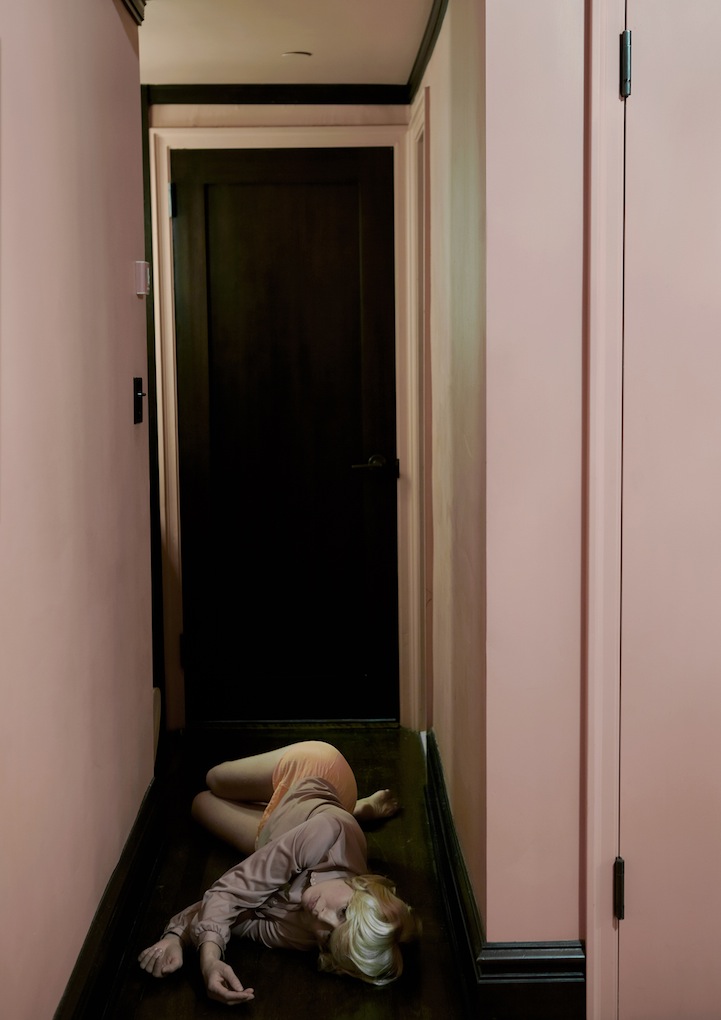 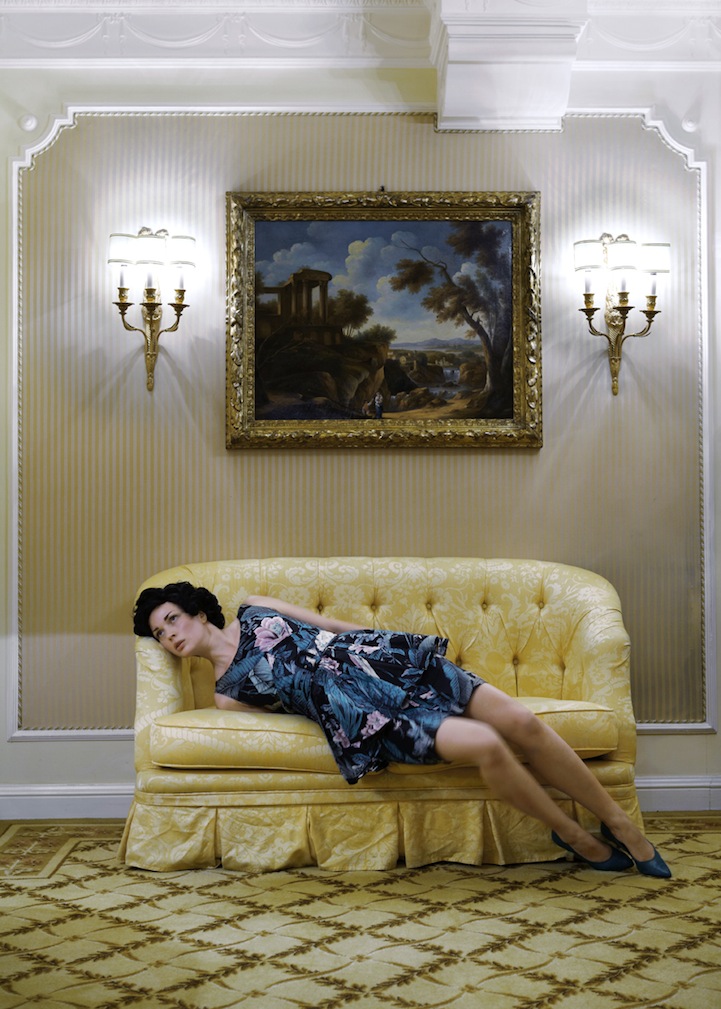