100-Year-Old Negatives Discovered in Block of Ice in Antarctica 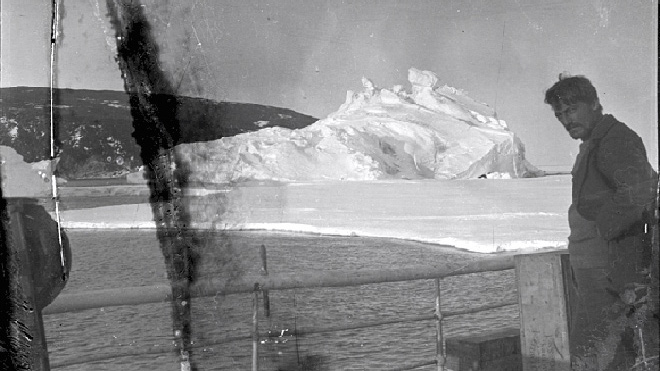 For the past 100 years, a box of never-before-seen negatives has been preserved in a block of ice in Antarctica. Recently, Conservators of the New Zealand Antarctic Heritage Trust came across the 22 exposed, but unprocessed, cellulose nitrate negatives during an attempt to restore an old exploration hut.

The negatives are believed to be from Ernest Shackleton's 1914-1917 Ross Sea Party, a group that was stranded in the hut during a blizzard when their ship blew out to sea. They were eventually rescued, but the box remained buried until now.

A Wellington photography conservator carefully processed the negatives in order to reveal the historic mysteries on each frame. Though slightly damaged, the incredible images give us a rare glimpse of adventurers from the past. AHT Executive Director Nigel Watson says, “It's the first example that I'm aware of, of undeveloped negatives from a century ago from the Antarctic heroic era. There's a paucity of images from that expedition.” 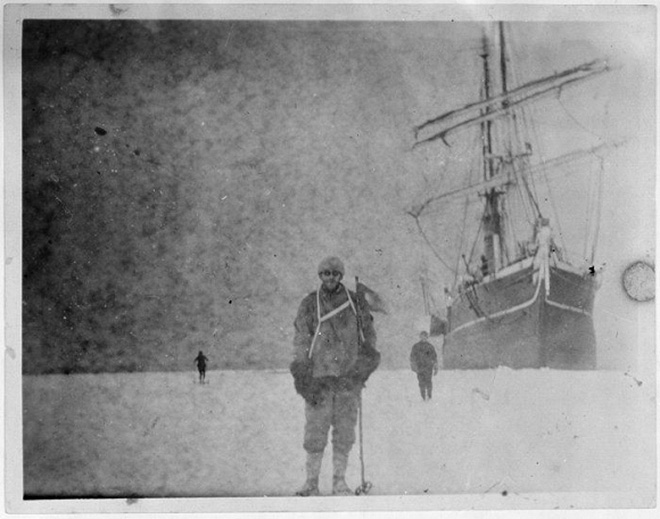 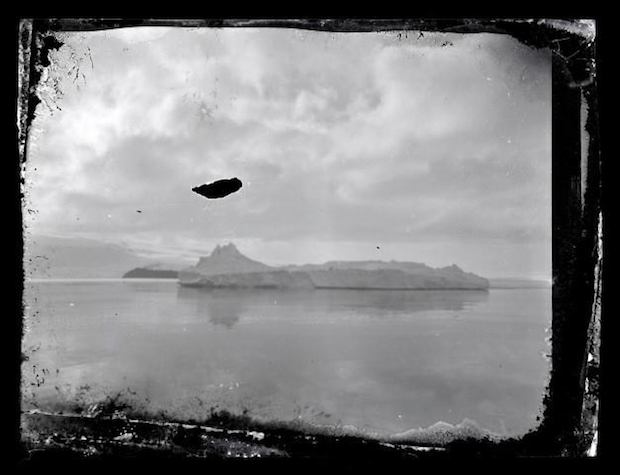 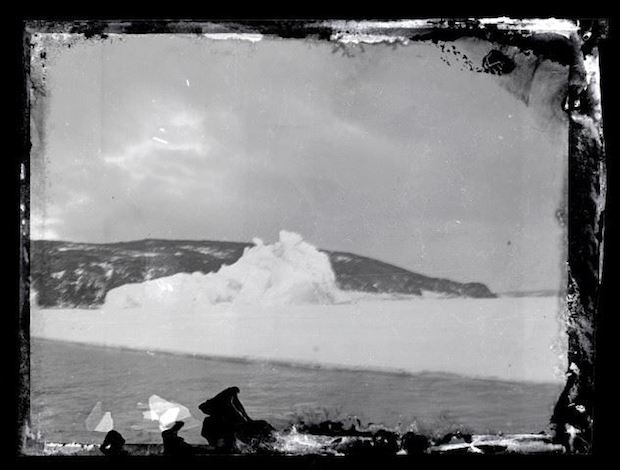 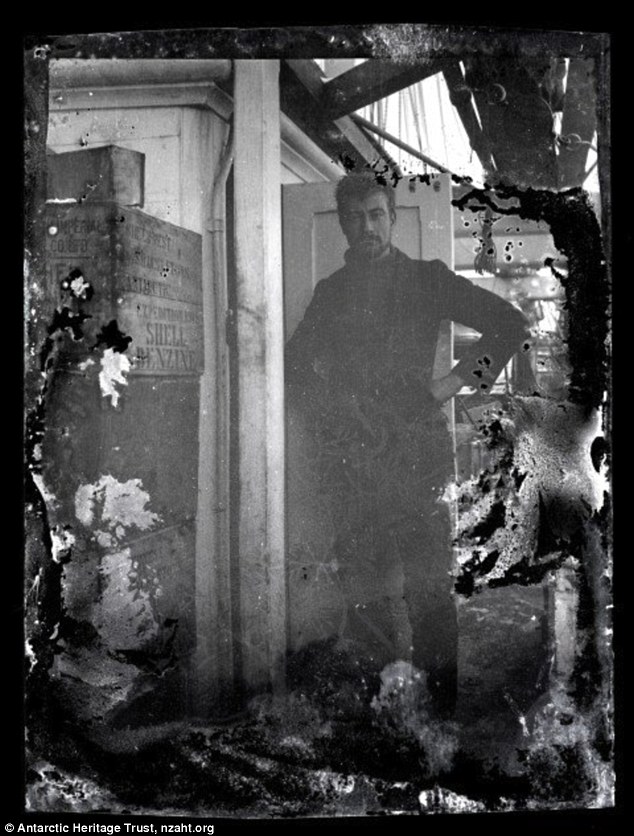