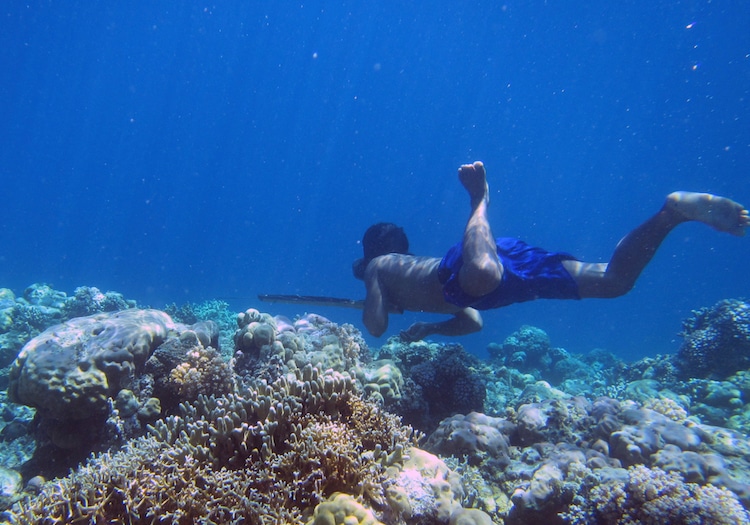 For thousands of years the Bajau, an indigenous people from Indonesia, Malaysia, and the Philippines, have been known for their freediving abilities. Using little more than a rudimentary diving mask, a set of weights, and spear for catching fish, they are also known as “Sea Nomads.” Now living primarily in Indonesia, the Bajau can dive up to 200 feet with sessions lasting up to 2 minutes at a time.

Recently, a doctoral student from Cambridge University, together with other researchers, published research showing that these abilities aren't just the fruit of intense training, but based on genetics. Melissa Ilardo spent several months in Jaya Bakti, Indonesia where she encountered one diver her told her he'd once dived for 13 consecutive minutes. So what accounts for the amazing capabilities of the Bajau?

Ilardo had a hunch that the answer lay in the spleen. The research, published in Cell, indeed shows that spleen size has a direct correlation with the ability to freedive for extended periods of time. Though the theory had been hypothesized for quite some time, the study is the first to examine the relationship between spleen size and diving in humans.

“There’s not a lot of information out there about human spleens in terms of physiology and genetics,” Ilardo shared, “but we know that deep diving seals, like the Weddell seal, have disproportionately large spleens. I thought that if selection acted on the seals to give them larger spleens, it could potentially do the same in humans.” 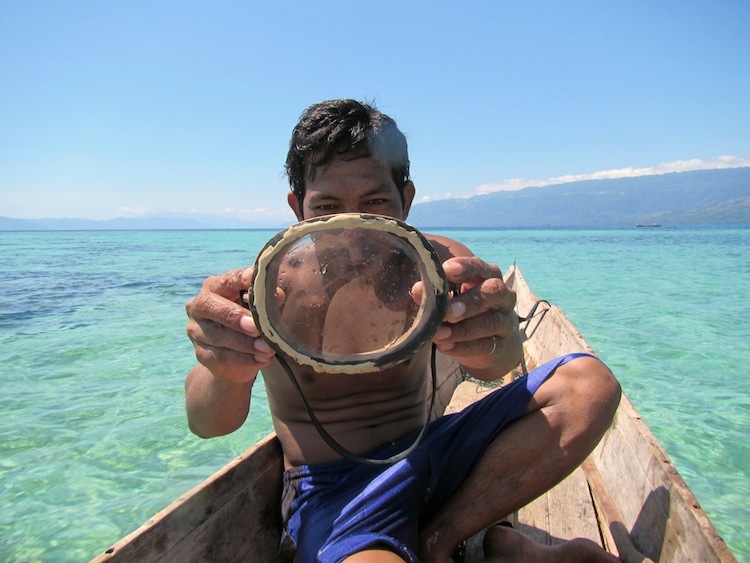 Using ultrasound scans and taking genetic information during her time with the Bajau, Ilardo found evidence to support her theory. Comparing data with the Saluan, the closest landdwelling population, it was found that the Bajau had, on average, a spleen that was 50% larger. While the spleen primarily functions to filter blood and recycle red blood cells, it's also particularly useful when freediving.

When humans undergo acute oxygen shortage—which occurs when holding our breath—the spleen constricts. As it constricts, it releases oxygenated red blood cells, giving an extra oxygen supply to our bloodstream. The larger the spleen, the more oxygen that enters the bloodstream in these situations.

And, the study notes, the larger spleen isn't inherint only in Bajau who dive. Spleen size in non-diving Bajau was also found to be larger when compared to neighboring populations. As the researchers moved forward with the genetic analysis, they found a mutation responsible for the enlarged spleens. The Bajau have a gene called PDE10A, which is absent in the Saluan. It's believed that this gene increases levels of a thyroid hormone called T4. 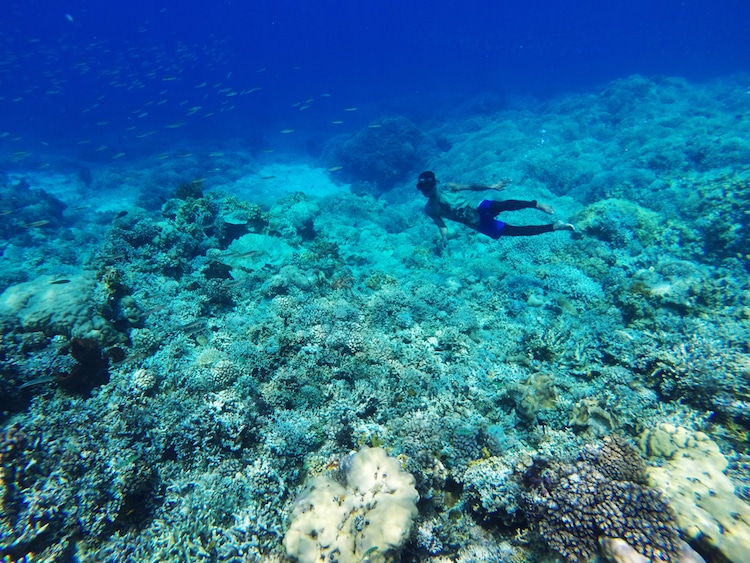 These intriguing findings open up a world of possibilities for studying other populations living in extreme conditions, such as the Haenyeo diving women of Jeju in South Korea and the Thai Moken population. “This study is a wonderful example of the value of studying these small populations living under extreme conditions,” said Professor Eske Willerslev. “A lot of them are threatened and this is not just a loss culturally and linguistically, but for genetics, medicine, and sciences in general. There’s still a lot of information to be gathered from these understudied populations.”