The Art of Beatrix Potter: From Scientific Studies to Beloved Children’s Books 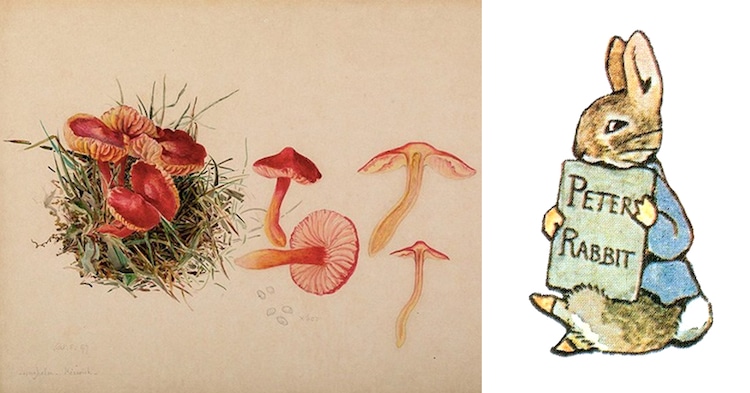 Photo: Wikimedia Commons Public Domain
This post may contain affiliate links. If you make a purchase, My Modern Met may earn an affiliate commission. Please read our disclosure for more info.

No children's author has captured hearts quite like Beatrix Potter. Inspired by flora and fauna found in the enchanting English countryside, Potter penned and illustrated 28 books, including the universally beloved Tale of Peter Rabbit. While most people are familiar with these well-known titles, many are unaware that Potter's earlier work included scientific studies—a practice inspired by a lifelong love of nature.

Early Encounters with the Natural World

In 1866, Beatrix Potter was born to a family of artists in London. Her father, a barrister, dabbled in photography, while her socialite mother was a talented embroiderer. She had an upper-class upbringing, characterized by home-schooling and regular visits to the city's best museums. 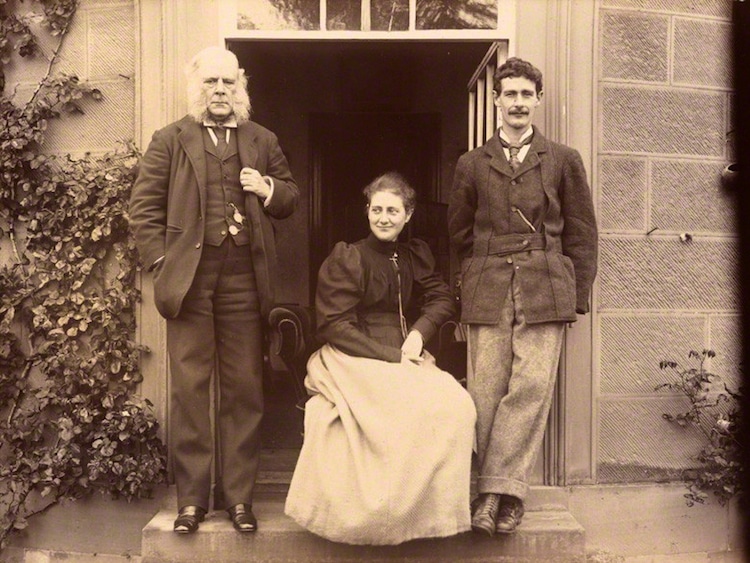 At a young age, Potter developed a passion for plants and animals. In addition to sketching her own pets—including dogs, frogs, and a bat—she also drew portraits of the creatures she encountered in her garden, like mice, hedgehogs, and rabbits. She and her family also made visits to rural Scotland and England, where she encountered new ecosystems and studied unfamiliar specimens.

These hands-on experiences shaped Potter's interest in the natural world, culminating in both an enduring interest in science and a unique approach to illustration. “Thank goodness I was never sent to school,” she famously said. “It would have rubbed off some of the originality.”

As a young adult, Potter's fascination with earth science materialized in a myriad of ways. In addition to collecting fossils and embarking on archaeological digs, she fostered this interest through her art. Her scientific drawings star all kinds of organisms, including insects, fish, and fungi, Potter's most prolific subject. 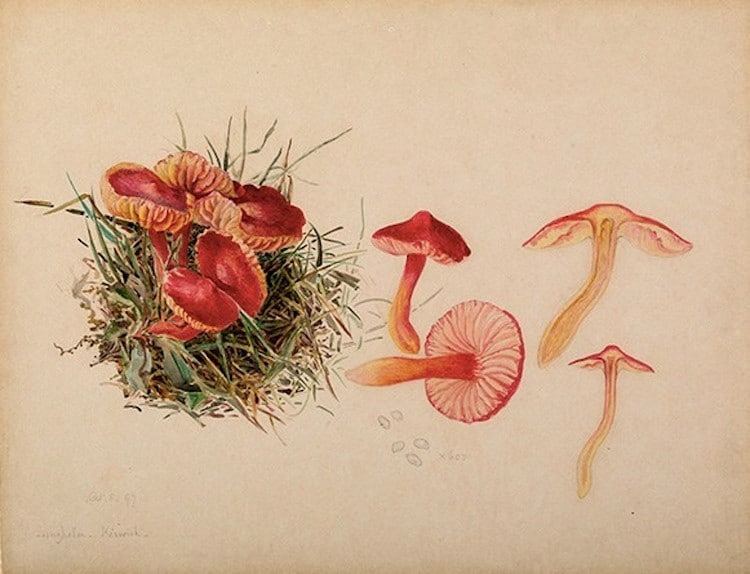 Artistically, Potter favored wild mushrooms for their aesthetic qualities. “Beatrix’s interest in drawing and painting mushrooms, or fungi, began as a passion for painting beautiful specimens wherever she found them,” historian Linda Lear explains in Beatrix Potter: A Life in Nature. “She was drawn to fungi first by their ephemeral fairy qualities and then by the variety of their shape and colour and the challenge they posed to watercolour techniques.”

From a scientific perspective, she was intrigued by their reproduction, prompting her to study this topic at length and compile her findings into a paper, On the Germination of the Spores of the Agaricineae. However, due to her amateur status—and, most likely, her gender—her findings were debated and, ultimately, dismissed. “This slight was probably what led Beatrix to focus more on drawing and painting,” the Victoria and Albert Museum concludes.

The Tale of Peter Rabbit 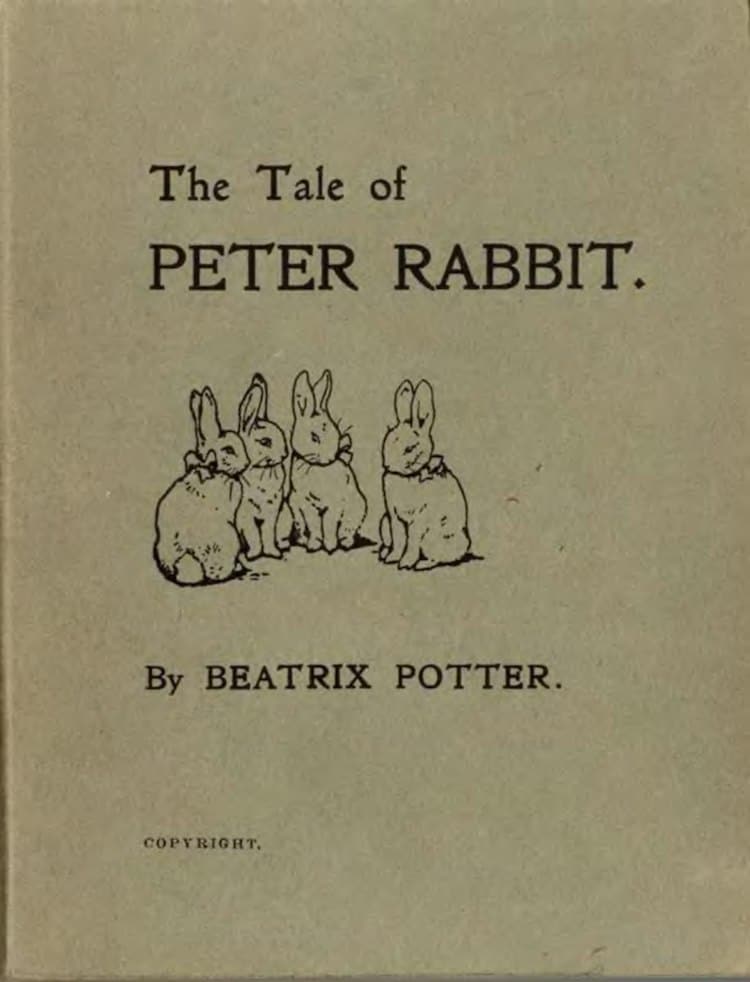 In 1893, while Potter was still pursuing scientific illustration, she wrote a letter to Noel Moore, the five-year-old son of her former teacher. In this correspondence, she opted for sketches of rabbits in lieu of small talk. “I don't know what to write to you,” she wrote, “so I shall tell you story about four little rabbits, whose names were Flopsy, Mopsy, Cottontail, and Peter.”

Inspired by Peter Piper, a real and “very naughty” bunny from Potter's childhood, this little character inspired Potter to write her first book: The Tale of Peter Rabbit. This story follows a young rabbit as he defies his mother and enters an old man's vegetable garden. After exploring—and eating—his way through the garden, he is chased out by the old man. He makes a narrow escape and returns home, where he is sent to bed with a stomachache. 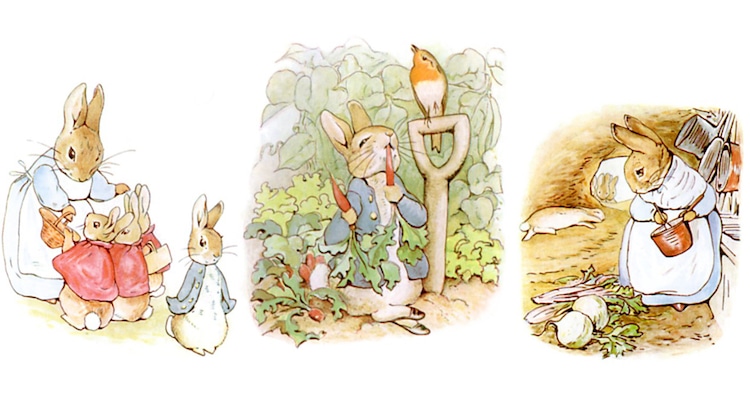 Though it was initially rejected by six different publishers, the book was eventually picked up by Frederick Warne & Co, a British publisher. The delightful volume was wildly popular with the public, launching Potter's career and prompting her to write several other books including The Tale of Tom Kitten, The Tale of Jemima Puddle-Duck, and The Tale of Benjamin Bunny. 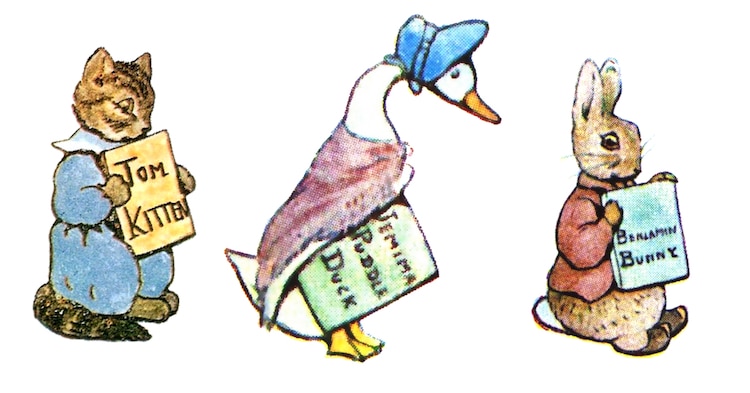 In each case, Potter details the delightful adventures of anthropomorphic animals, presenting experiences from her childhood through an aged lens. “I remember I used to half believe and wholly play with fairies when I was a child,” Potter said. “What heaven can be more real than to retain the spirit-world of childhood, tempered and balanced by knowledge and common-sense.”

Later in her career, Potter fulfilled a lifelong dream and moved to the Lake District, a picturesque region in England. Here, the Victoria and Albert Museum explains, “she was finally able to throw herself fully into the role of lady farmer, enjoying physical, day-to-day tasks such as helping with hay-making and unblocking muddy drains.” 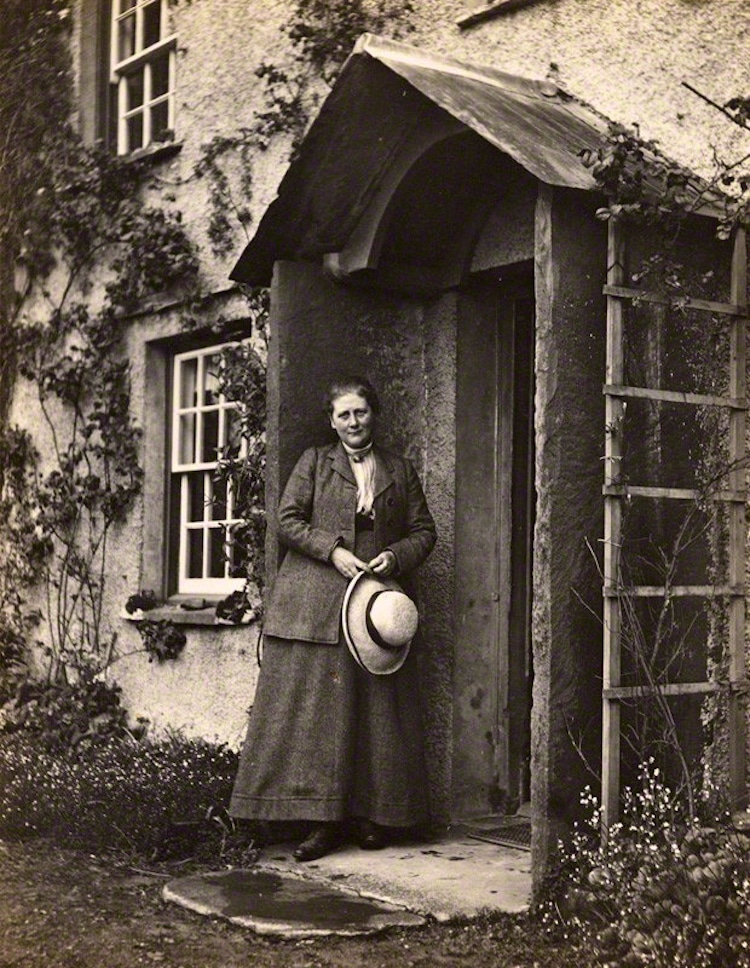 In her old age, Potter adopted an interest in conservation, which she passionately pursued until her death in 1943.

Today, Beatrix Potter remains one of the most popular children's authors. Her books have been translated into 36 languages and continue to charm new generations all over the world. This is especially true of The Tale of Peter Rabbit, which is one of the best-selling books of all time, with over 45 million copies sold.

Still, her start in science should be not overlooked. From her childhood sketches of animals to her formal studies of specimens, these experiences put Potter on the path to the art we know and love today. 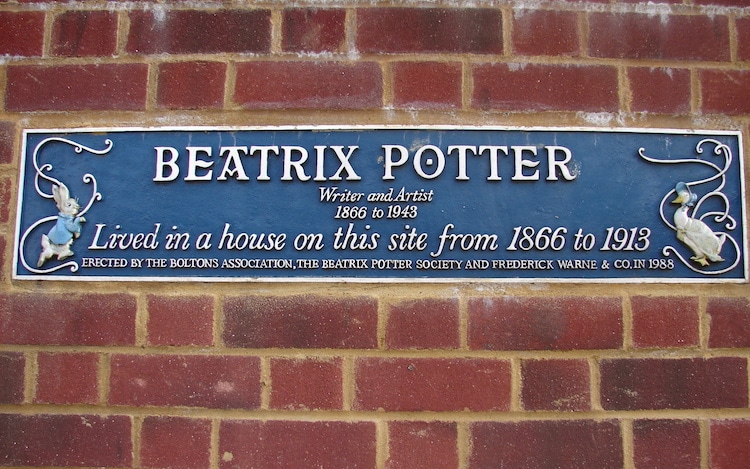 Like learning about important illustrators? Share
Like My Modern Met on Facebook
Get Our Weekly Newsletter
Become a
My Modern Met Member
As a member, you'll join us in our effort to support the arts.
Become a Member
Explore member benefits