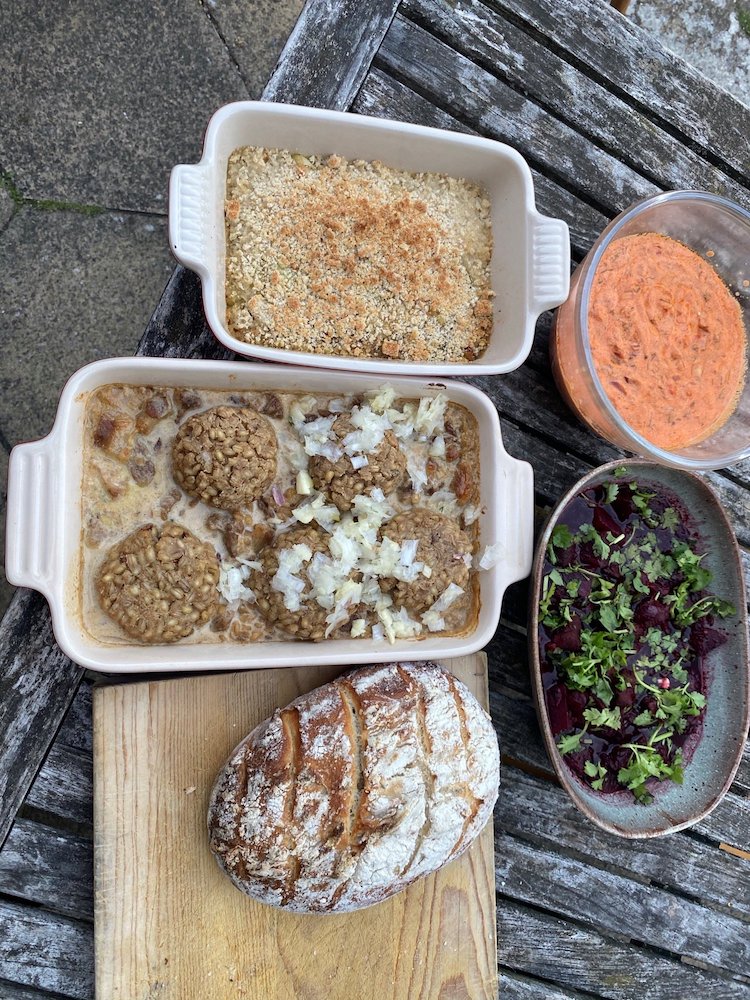 It's not unusual for people to use recipes from decades past as a way to explore what dishes were like from long ago, but Bill Sutherland took this idea to another level with his recent endeavor into ancient food preparation. Using a 3,770-year-old Mesopotamian tablet as his recipe book, the University of Cambridge professor cooked a now-viral feast that those living in 1750 BCE Babylon would’ve eaten.

So, what was on the menu? Many of the dishes sound like things we'd enjoy today. One entree was a “stew of lamb,” which Sutherland called “simple and delicious” and included barley cakes topped with crushed leek and garlic. Another was called Unwinding with sauteed leeks, spring onions, and sourdough crumbs. “Looks good but a bit boring,” Sutherland remarked in a tweet.

While many of the dishes called for conventional ingredients, there were some notable exceptions. The Elamite broth, for instance, instructed Sutherland to use sheep’s blood, which he substituted with tomato sauce.

The entire endeavor was not what Sutherland expected. “I am interested in history, so recreating these recipes just seemed fun,” Sutherland tells My Modern Met. “I was surprised by how easy it was to create these ancient meals with only a small amount of modification, and how tasty they were.”

University of Cambridge professor Bill Sutherland made ancient Mesopotamian food from 3,770 years ago. 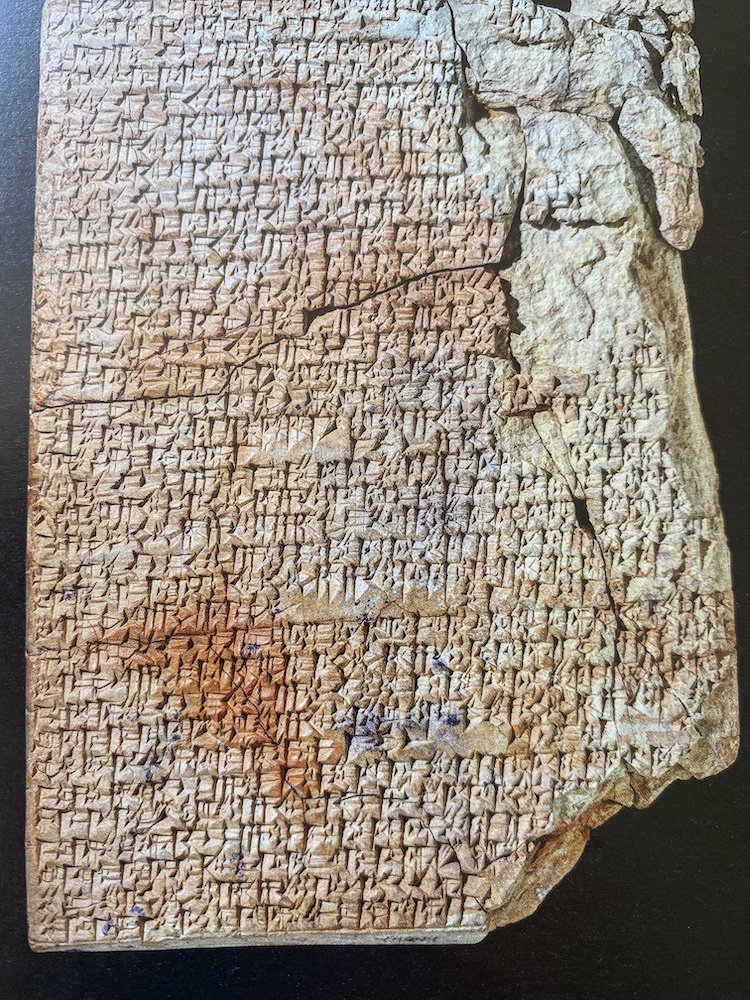 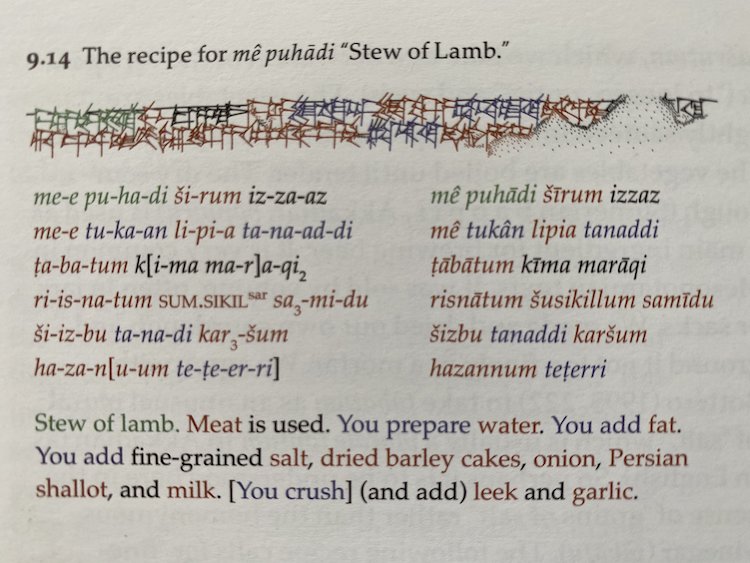 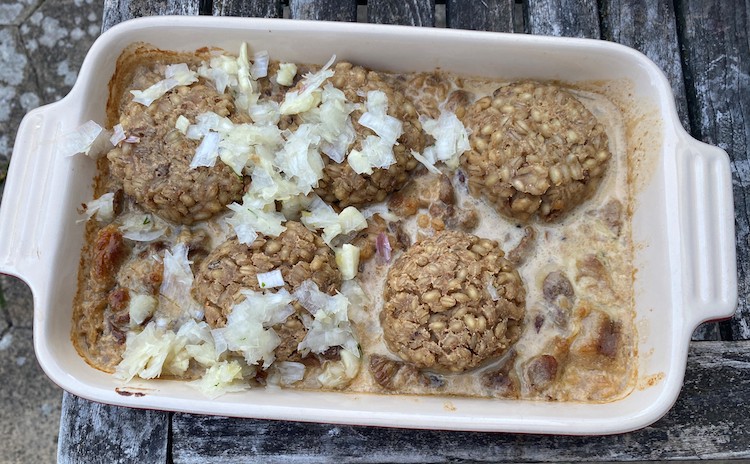 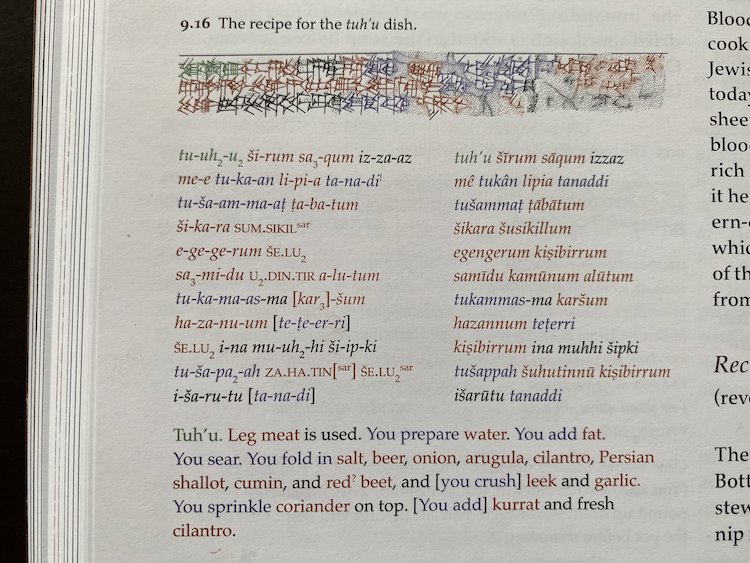 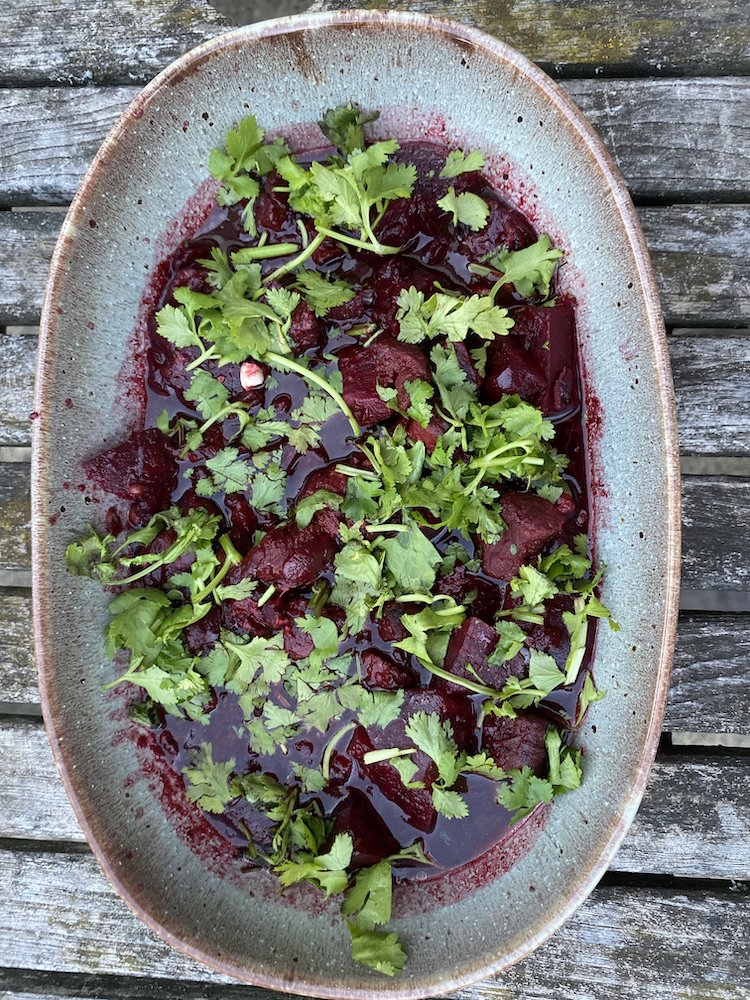 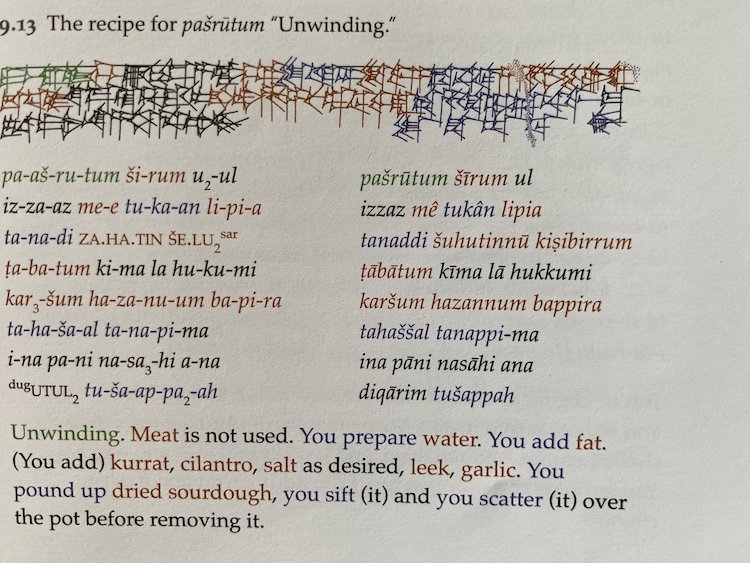 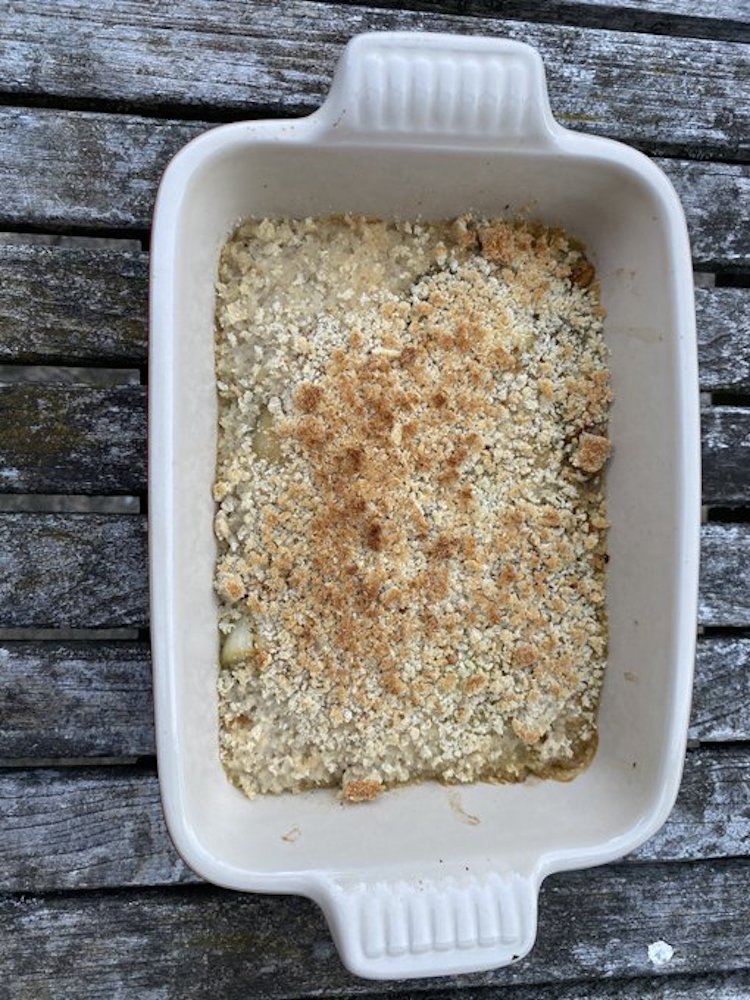 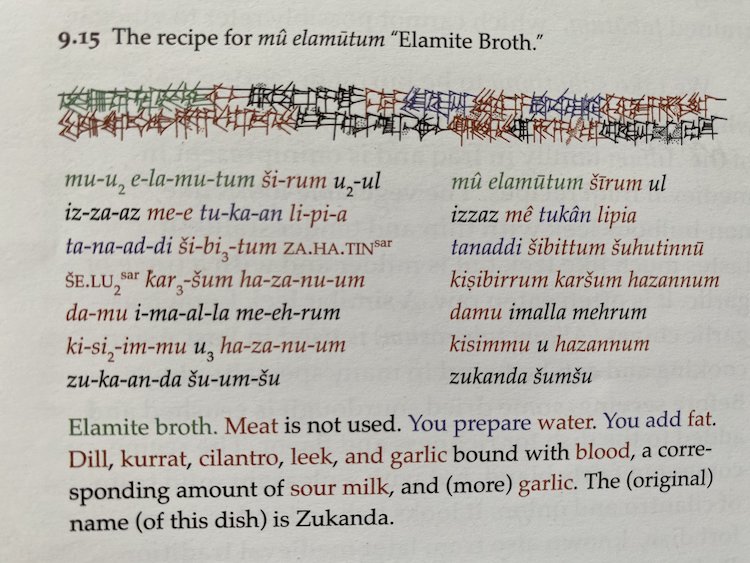 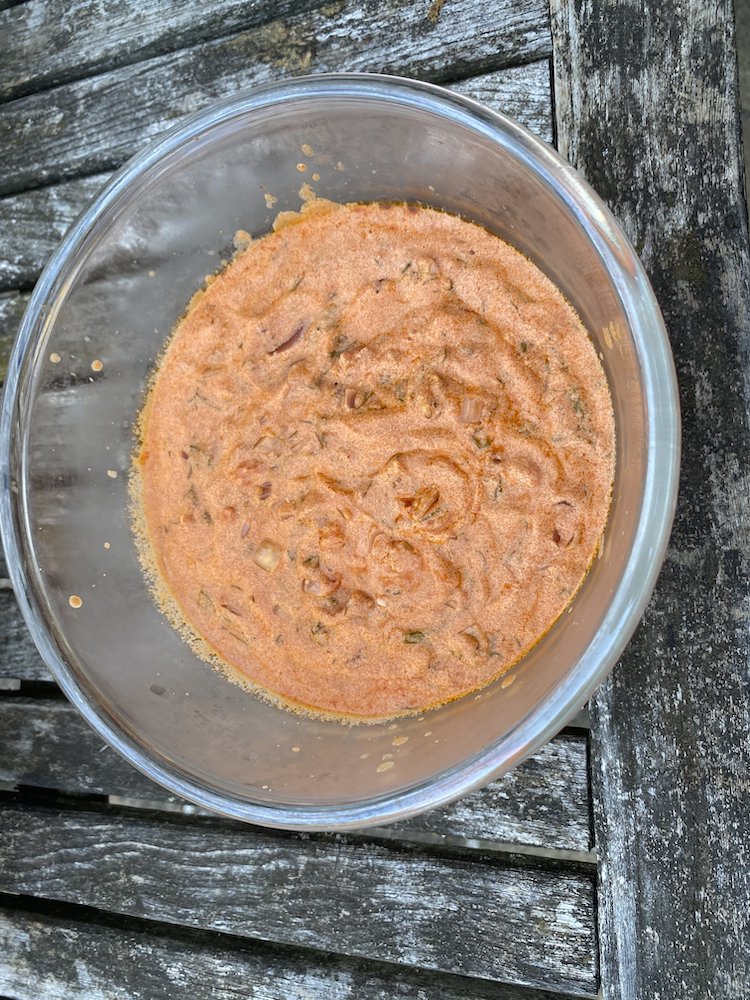