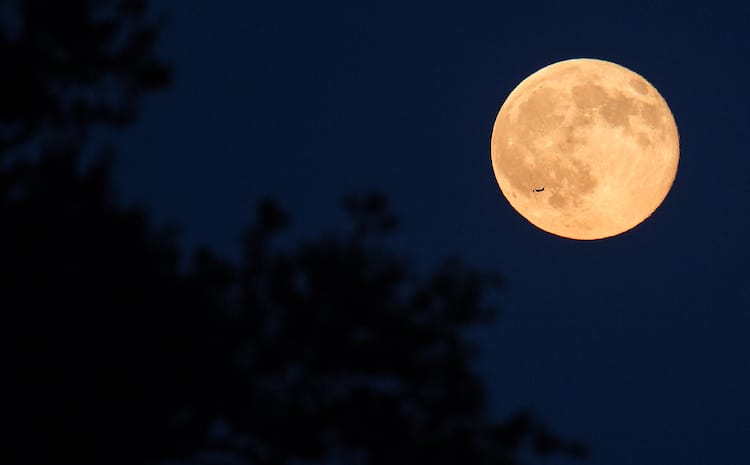 Astronomy lovers have a special treat in store for Halloween. A rare blue moon will be on view across all time zones for the first time since 1944. But, if you're getting your hopes up for seeing the moon actually tinged blue, you'll have to wait for another moment—a blue moon has nothing to do with the color.

There are two types of blue moons. The first refers to the second full moon in a calendar month. The other type is a seasonal blue moon, which is the third of four full moons across a season. Sometimes a blue moon can be both monthly and seasonal, but it's very rare. In fact, it won't happen until 2048.

The blue moon the world will be watching on October 31 is the monthly variety. This second full moon in October comes after the first full moon on October 1. While the last monthly blue moon happened on March 31, 2018, this year's version is even rarer, which is owed to the scope of its visibility. The Halloween blue moon will be on full display no matter where you live on Earth—something that won't happen again for another 19 years! 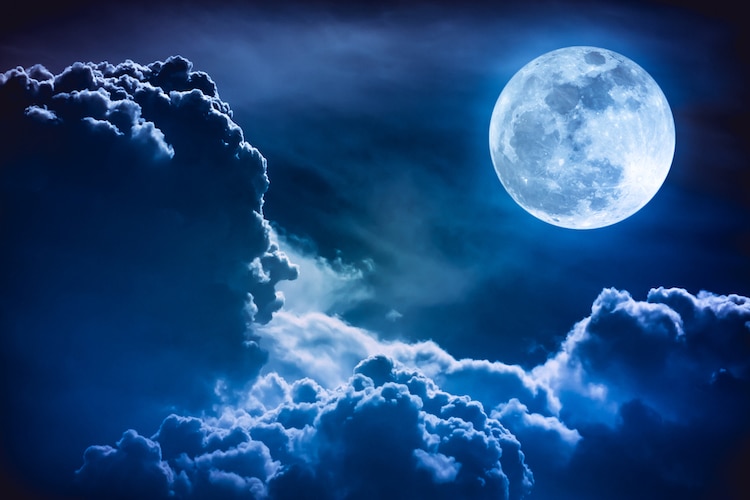 Though you may end up seeing photos of blue-hued moons online after the event, don't be fooled. These are doctored images that have been turned blue by filters or Photoshop. Blue moons aren't any different in color than a regular full moon. Moons can sometimes be blue, but for a different reason. Certain changes to atmospheric conditions can release particles into the atmosphere that scatter red light, causing the blue appearance. This might happen after a volcanic eruption or a fire.

But even though the blue moon isn't blue, it doesn't mean that it's not worth looking out for. And as you gaze up at the sky, you can marvel at the fact that anywhere on Earth, people are seeing the same blue moon.

People Are Sharing Their Photos of the Last Supermoon of 2020, AKA the Flower Moon