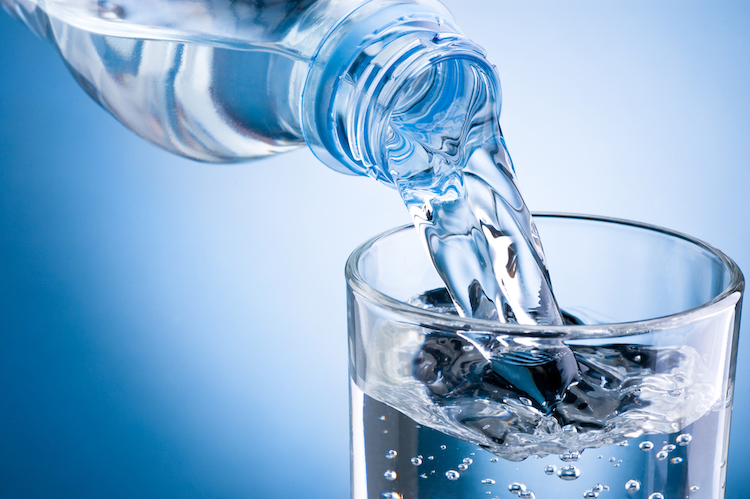 If you needed another reason to ditch bottled water and turn on the tap, a new study shows that it's 3,500 times more harmful for the environment than tap water. This number comes from assessing everything from extracting the raw materials (to make the bottles) to manufacturing, distribution, transport, usage, and disposal. The Barcelona Institute for Global Health (ISGlobal) focused on bottled water usage in Barcelona, Spain, and gives one more reason to stop relying on bottled water.

In the study published in Science Direct, researchers showed that just making the bottle requires three times the amount as the bottle actually holds. By studying Barcelona, where 60% of the population drinks bottled water, they were able to uncover some incredible information. In fact, they discovered that if the entire population switched to drinking bottled water, the production that would be necessary would kill 1.43 species a year and it would cost about $83.9 million to extract the raw materials. Additionally, there would be 1,400 times more impact to ecosystems and 3,500 times higher cost of resource extraction.

Unfortunately, the popularity of bottled water has continued to rise around the globe. In 2020, Americans purchased 15 billion gallons of bottled water and it has become one of the country's most popular beverages, as soda sales continue to plummet. It's a trend that is global, as there is a general mistrust of local water quality and increased marketing to push sales. However, there is also a cost. According to one source, the amount of oil needed to produce all the plastic water bottles that Americans use is enough to power 100,000 homes. 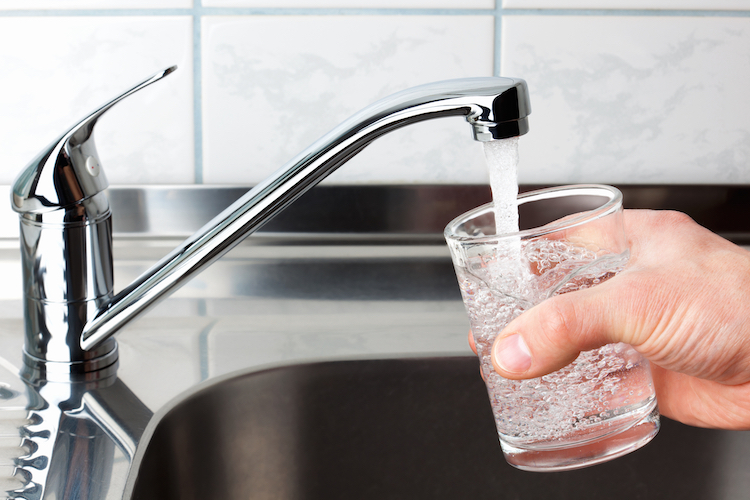 Mistrust is part of the issue that researchers found in Barcelona. While there have been substantial improvements in the city's water quality over the past few years, tap water usage has not increased. “[This] suggests that water consumption could be motivated by subjective factors other than quality,” said ISGlobal researcher Cristina Villanueva.

And while people may feel safer drinking bottled water, that comfort may be an illusion. In 2017, Villanueva stated that “tap water has to meet strict standards, which means we can drink it with some confidence. The standards for bottled water, on the other hand, are much more lax. Producers of bottled water are not obliged to monitor anywhere near the same number of chemical compounds as are monitored in tap water.”

So, what to do? First, ditch the plastic and purchase a reusable glass bottle. Second, look into the water quality of your local community, and, if you have any doubts or would like to be extra safe, install a filtering system for further assurance. That way, you can sip away being secure in knowing that you are doing what's best for your health and for the environment.