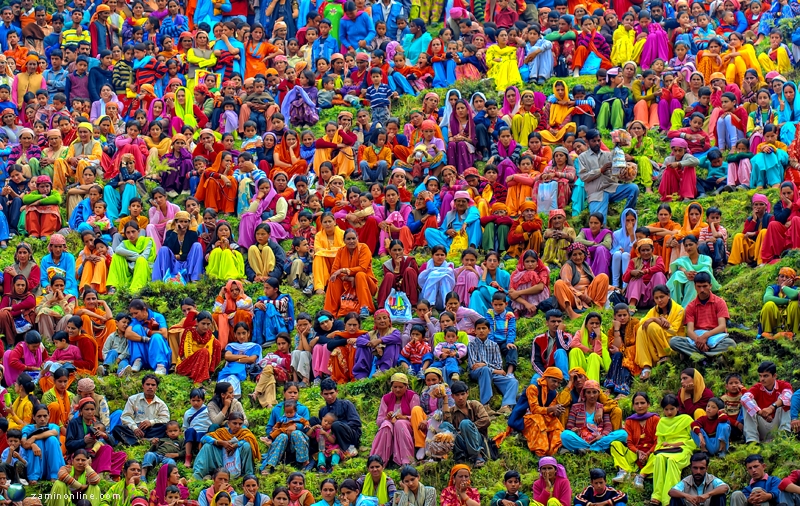 Collected here are ten photos that really capture the brilliant colors and magical essence that is India. I've always been blown away by the vibrant colors that burst out of photos from there. Just by looking at the way Indians dress, you can tell that they have a deep, rich culture. The traditional Indian draped garment that women wear, called a sari, is a strip of unstitched cloth, ranging from four to nine meters in length that is draped over the body in various styles. In past times, saris were woven of silk or cotton. The rich could afford finely-woven, diaphanous silk saris that, according to folklore, could be passed through a finger ring. The poor wore coarsely woven cotton saris. All saris were handwoven and represented a considerable investment of time or money. As the seventh-largest country by geographical area and the second-most populous country in the world, India is often mentioned next to China as an emerging global player . With an average annual GDP growth rate of 5.8% for the past two decades, the economy is among the fastest growing in the world. 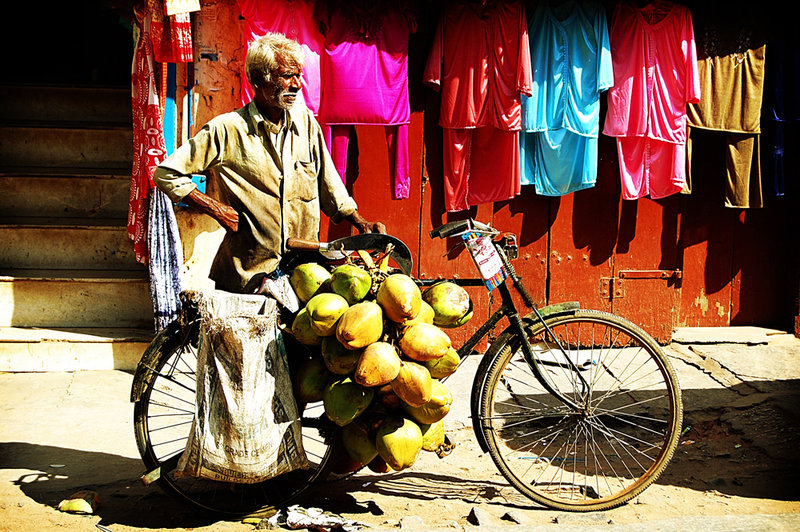 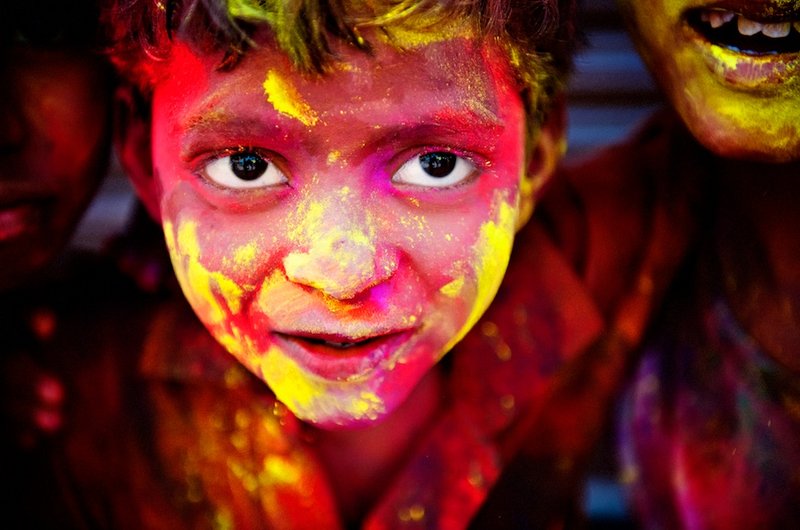 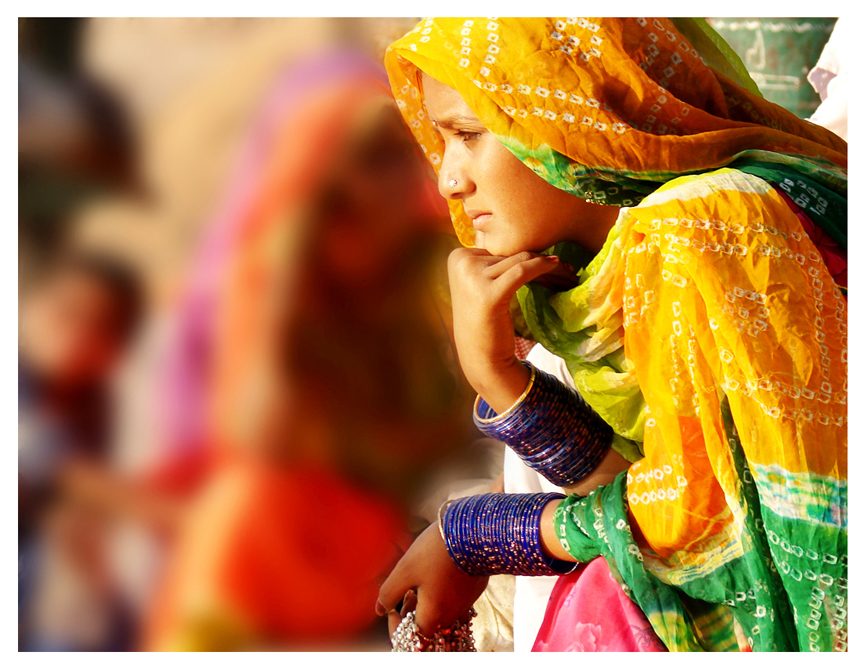 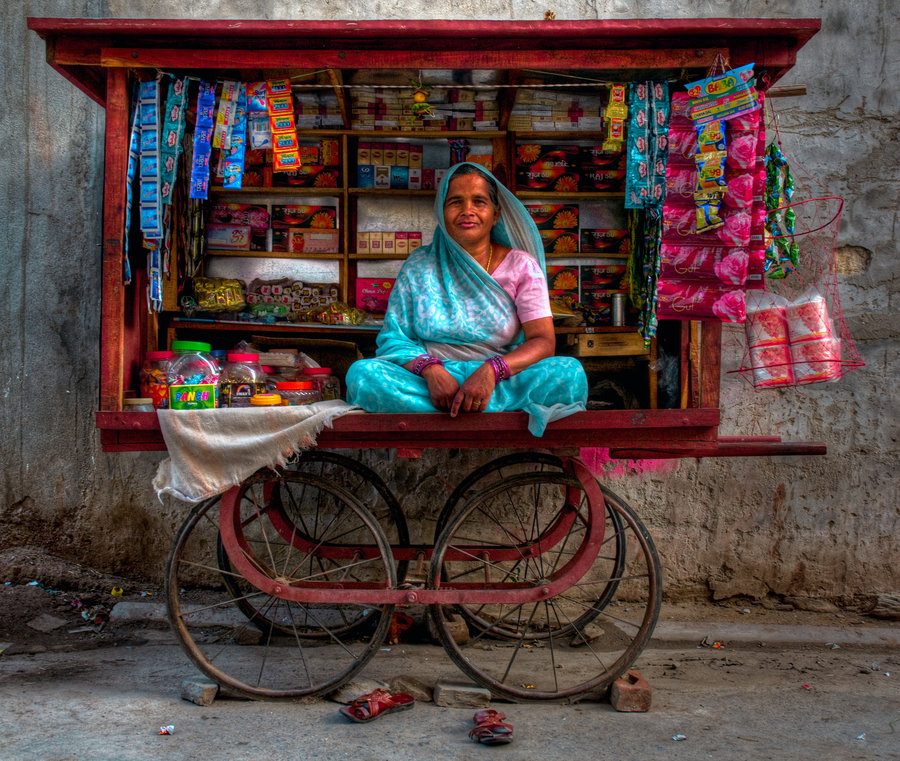 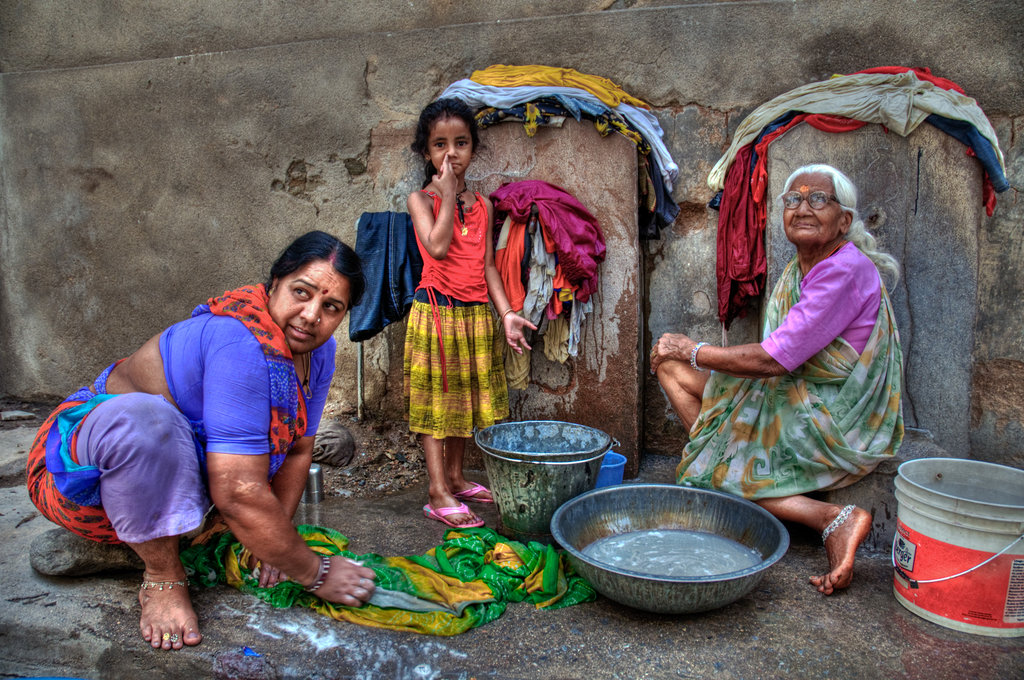 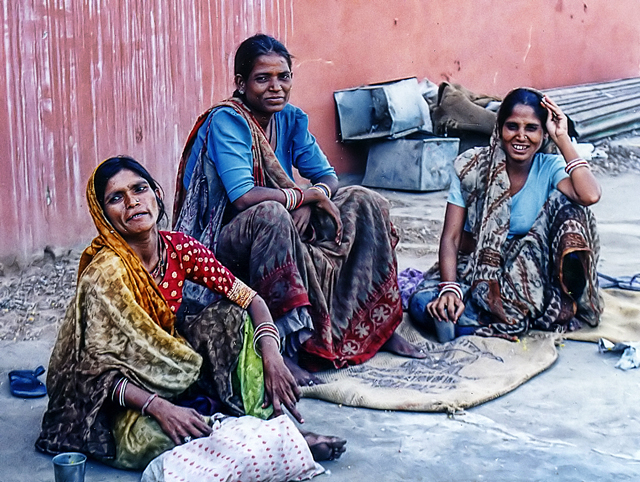 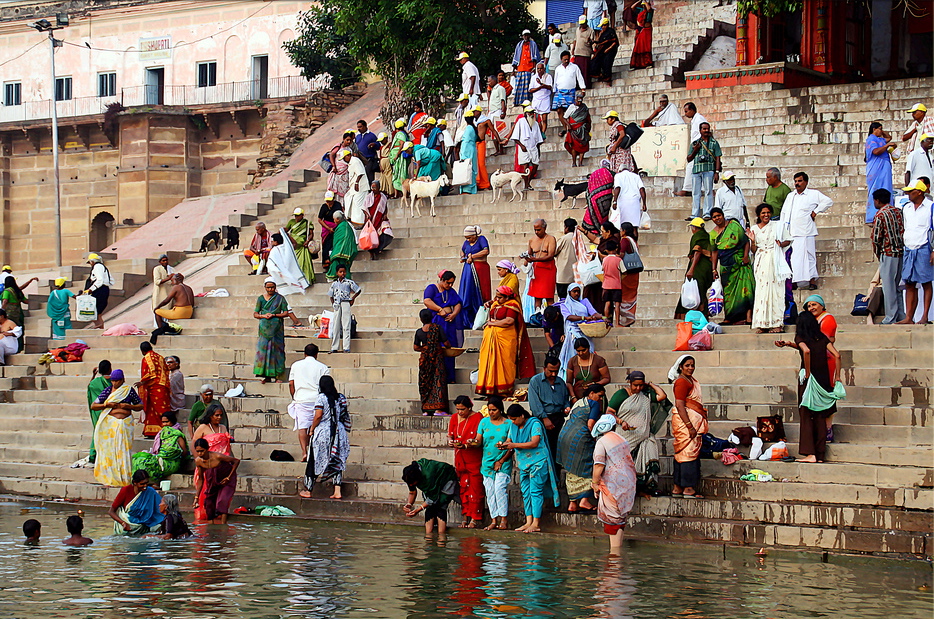 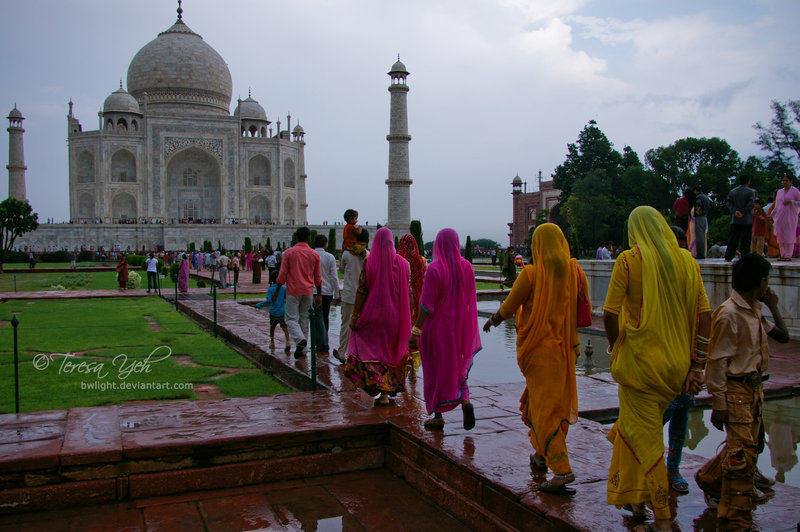 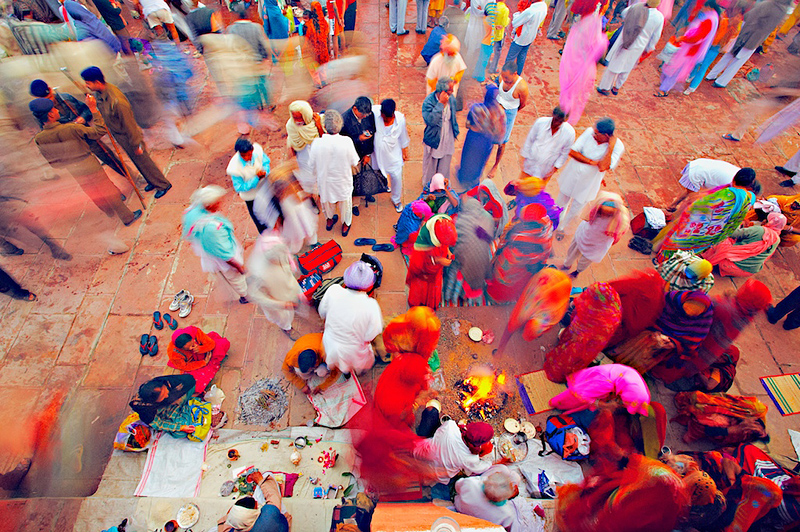