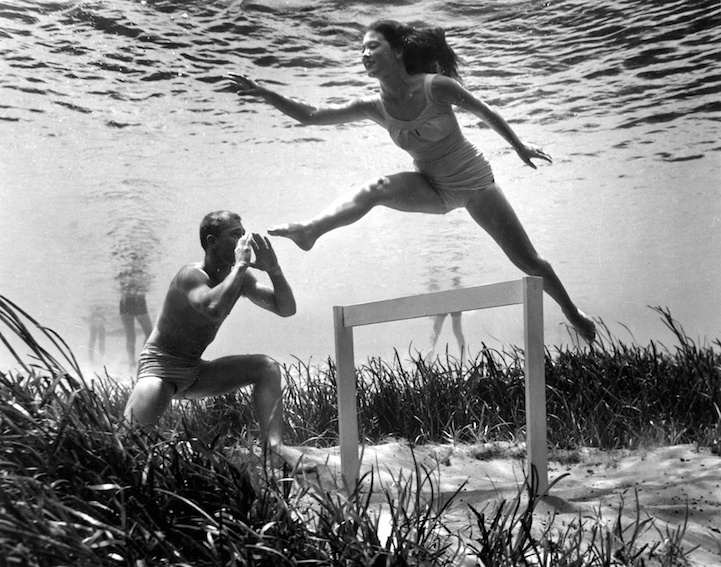 When it comes to underwater photography, few have the lifetime's worth of knowledge and innovation that Bruce Mozert possesses. Born in Ohio in 1916, Mozert moved to New York to become a photographer at a young age. In 1938, while en route to Miami for an assignment, he stopped at the Florida state park Silver Springs to get a glimpse of famous actor and swimmer Johnny Weissmuller, who was filming a Tarzan film in the area. Mozert ended up staying there as the official photographer of Silver Springs for the next 45 years, during which he became a leading pioneer of underwater photography.

Mozert developed specially built waterproof housings for cameras that allowed him to go deep below the surface of the water. In the incredibly clear waters of the the springs, he photographed models and park employees engaged in everyday activities like reading the newspaper or barbecuing on a grill. The domestic scenes in his photos look perfectly ordinary, but they take on a surreal note thanks to the underwater setting. Both playful and slightly uncanny, Mozert's imaginative images provide a fascinating glimpse of daily life in a bygone era through a slightly skewed lens.

Several of Mozert's photos are on display in Let the Good Times Roll, a group show featuring the works of photographers like Jacques Henri Lartigue, Brassai, and Robert Doisneau. The exhibition will run through September 26 in the Holden Luntz Gallery in Palm Beach, Florida. 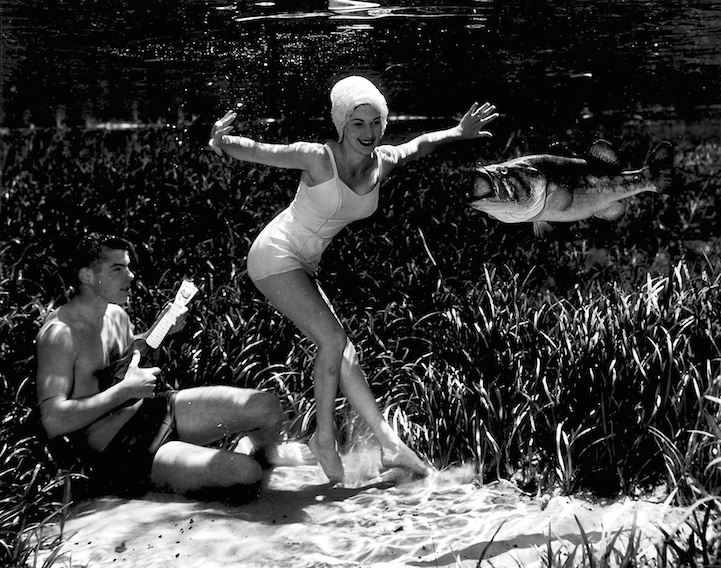 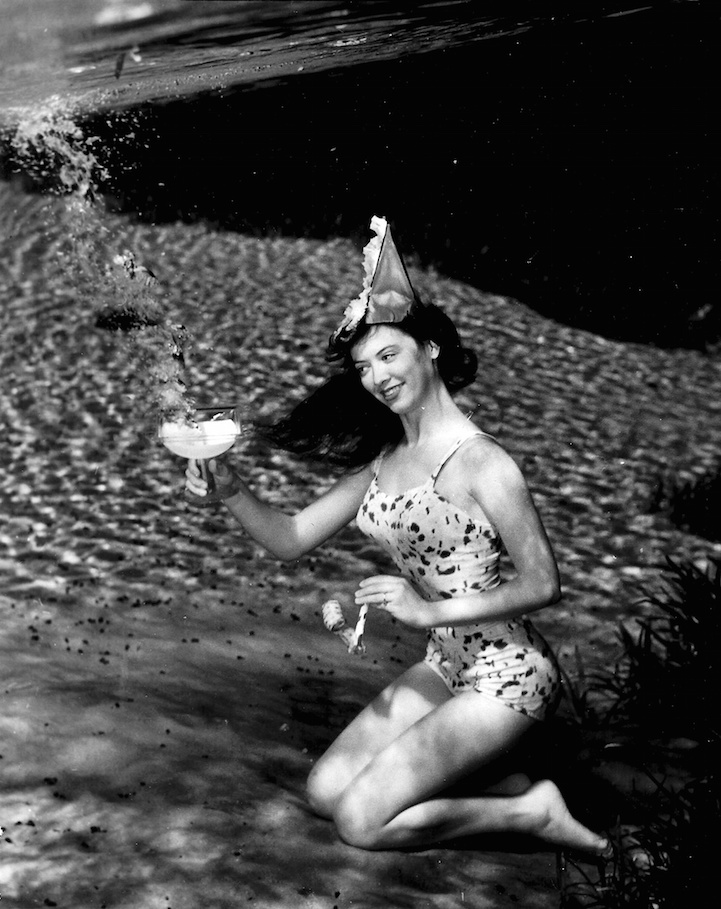 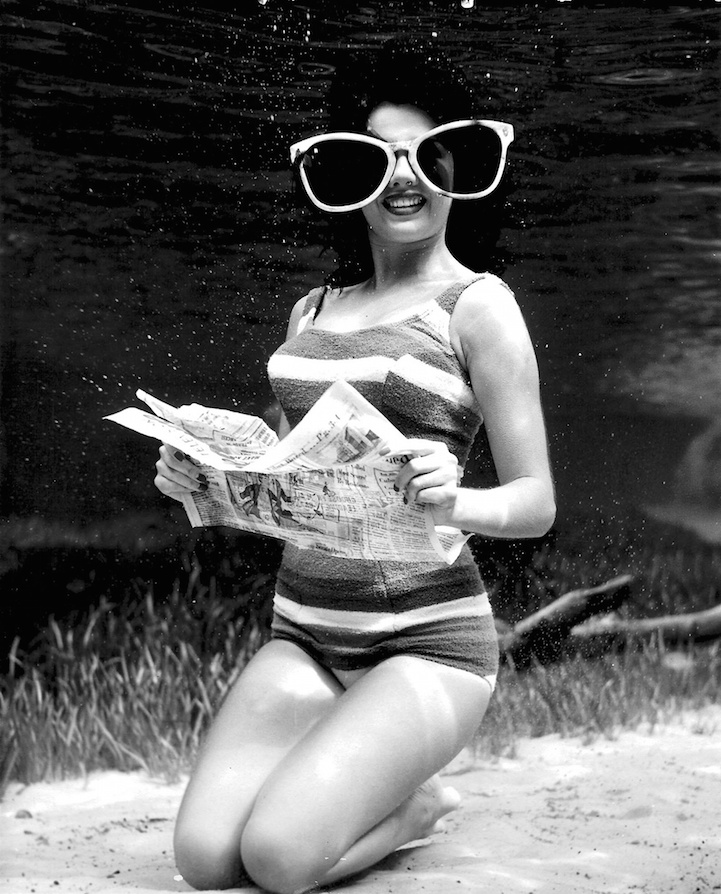 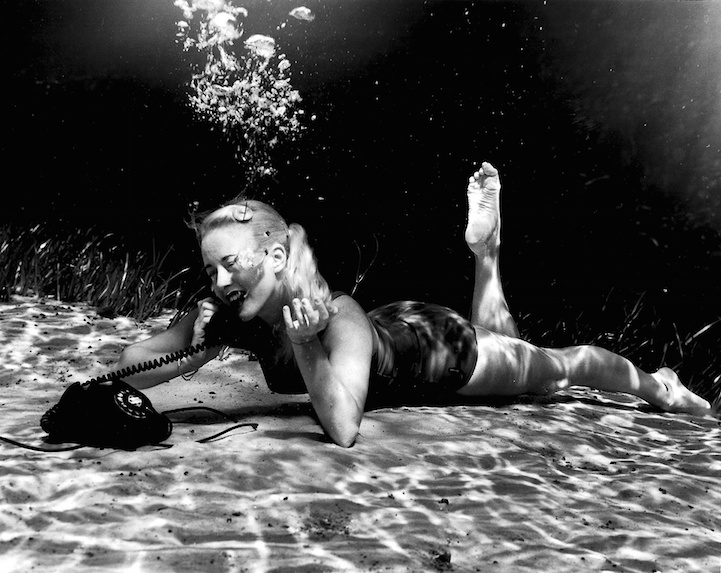 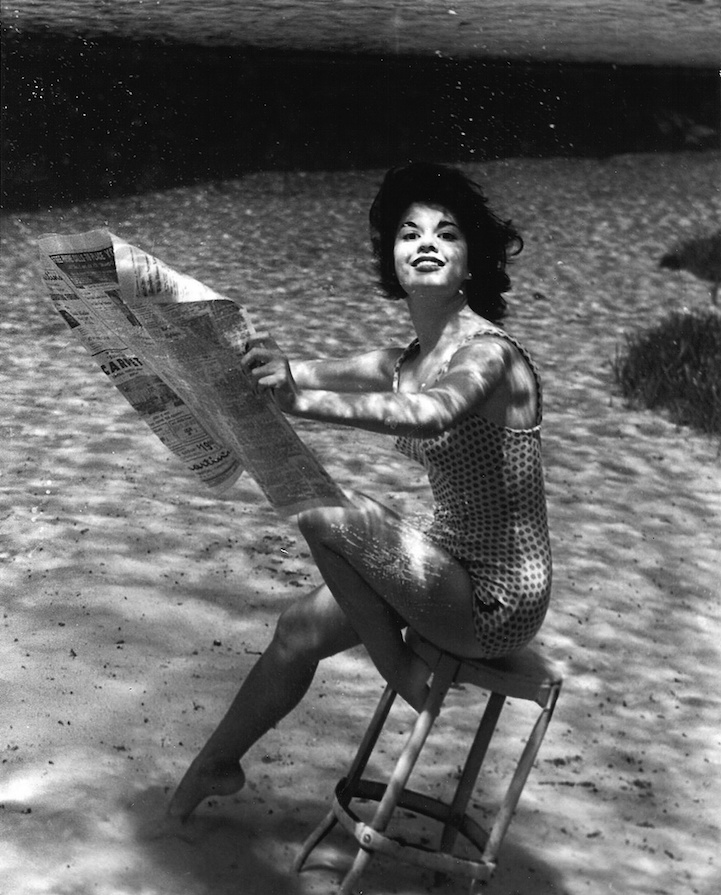 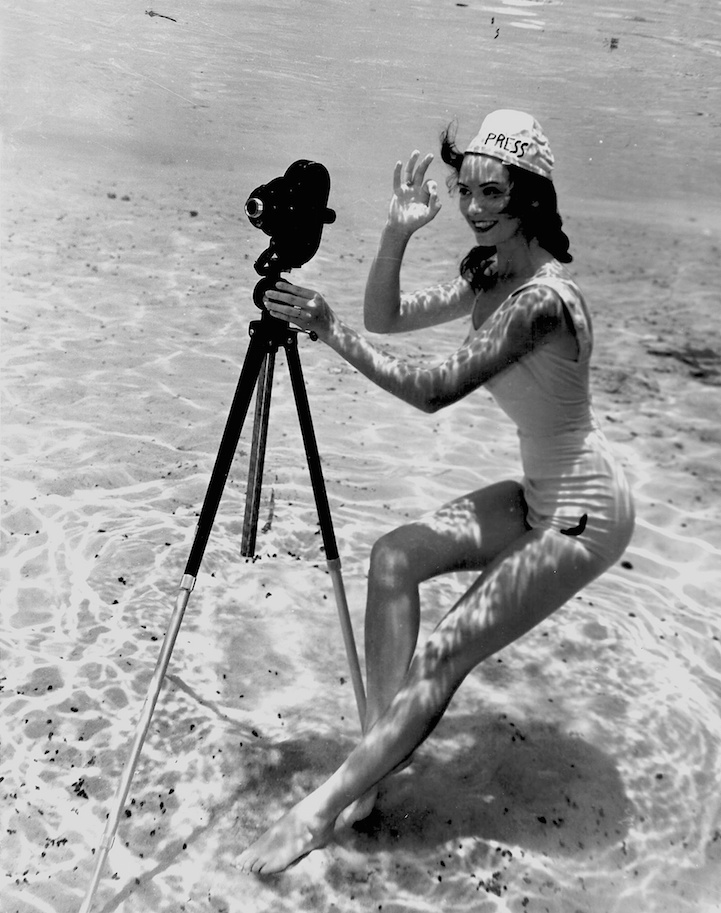 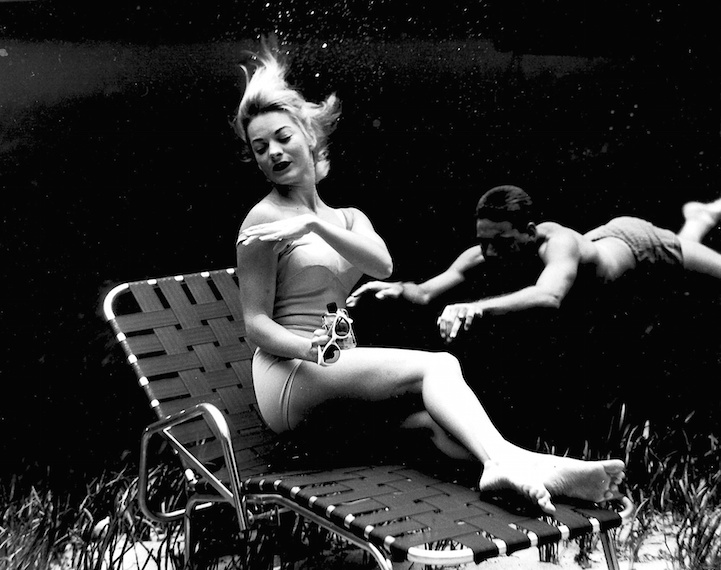 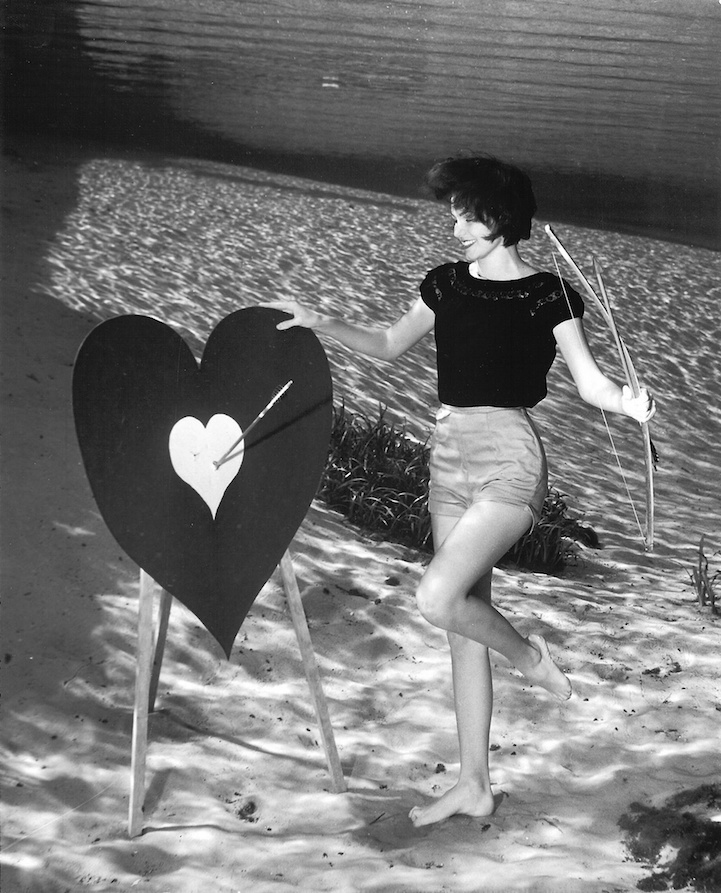 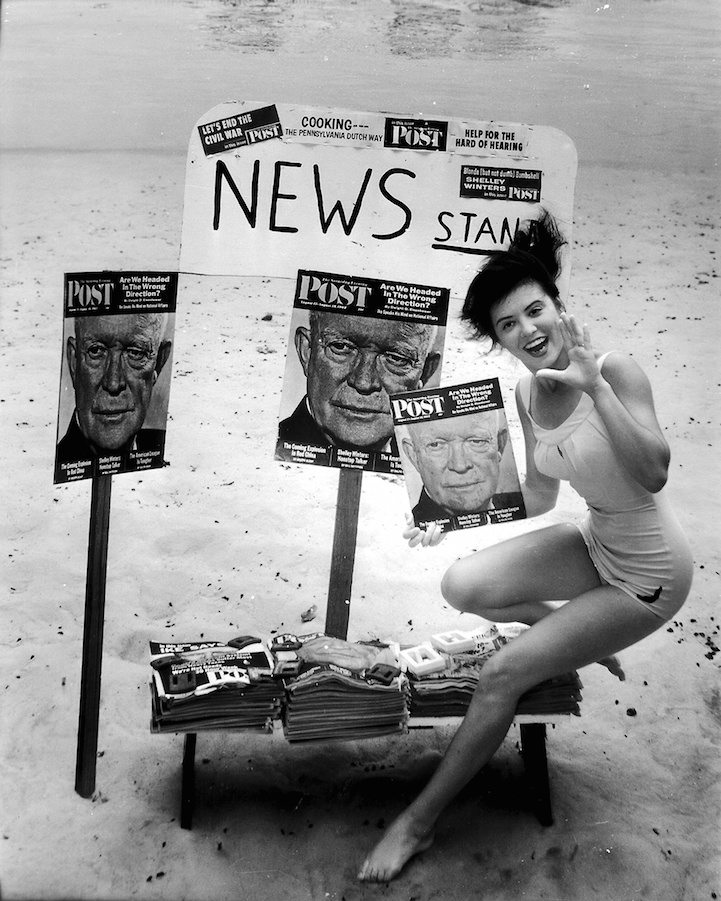 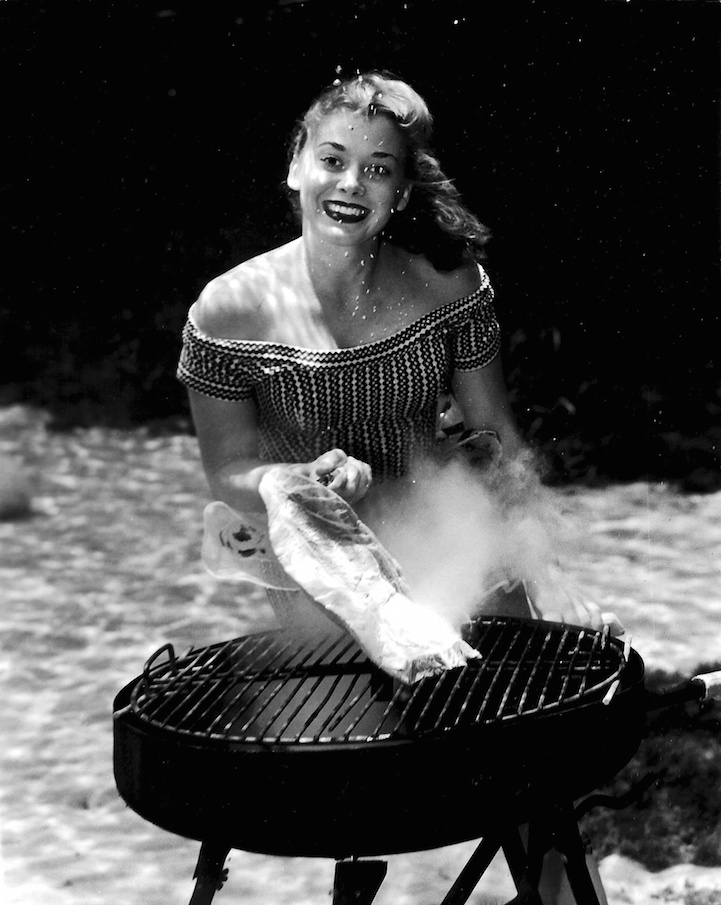 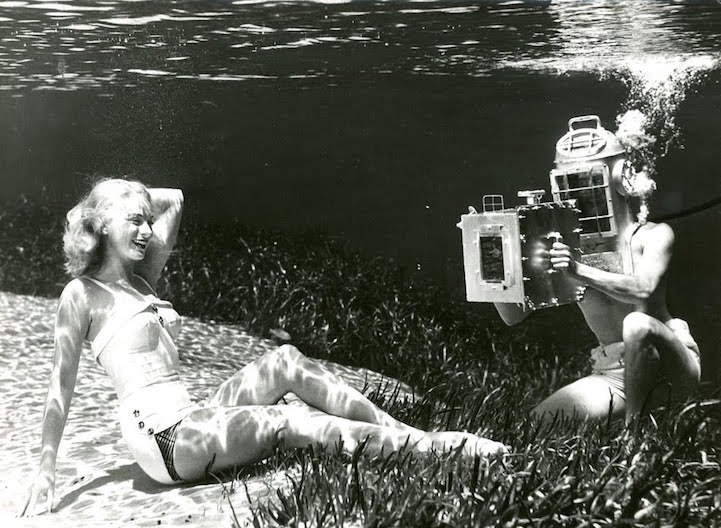