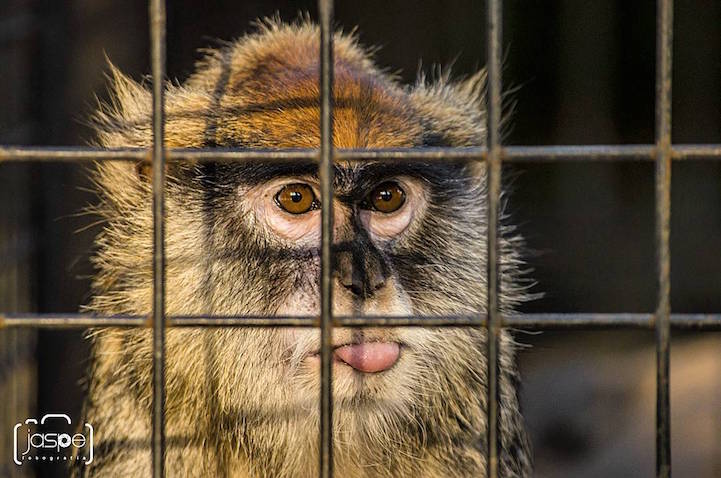 After 140 years as a popular tourist destination, the Buenos Aires Zoo is putting wild animals back where they belong: in the wild. Starting next month, the zoo’s captive creatures will be released to reserves around Argentina, and the 44-acre site will be redesigned and reopened later this year as an ecopark. The updated site will provide refuge for any critters that aren’t quite fit to be set free, plus rehabilitation for animals salvaged from illegal trafficking, allowing cage-free living conditions akin to those of a natural sanctuary. The ecopark will also educate the public on issues of environmental sustainability while teaching kids how to compassionately relate with other species.

This groundbreaking announcement has arrived not a moment too soon, based on growing concern for the Argentinian animal inmates’ wellbeing—in particular, the polar bears have been suffering in the local climate’s steamy summers. Local animal rights lawyer Gerardo Biglia has long campaigned for the zoo’s closure, saying it’s crucial to do away with “the model of captivity and exhibition.” Hopefully, this new model—one of respect, empathy, and increased equality—will inspire other zoos around the world to take the same turn.

As the city’s major, Horacio Rodríguez Larreta, explains, “This situation of captivity is degrading for the animals, it's not the way to take care of them…What we have to value is the animals. The way they live here is definitely not the way to do that.” The new ecopark just might be the way—at the very least, it’s a major step forward for earth roamers everywhere. 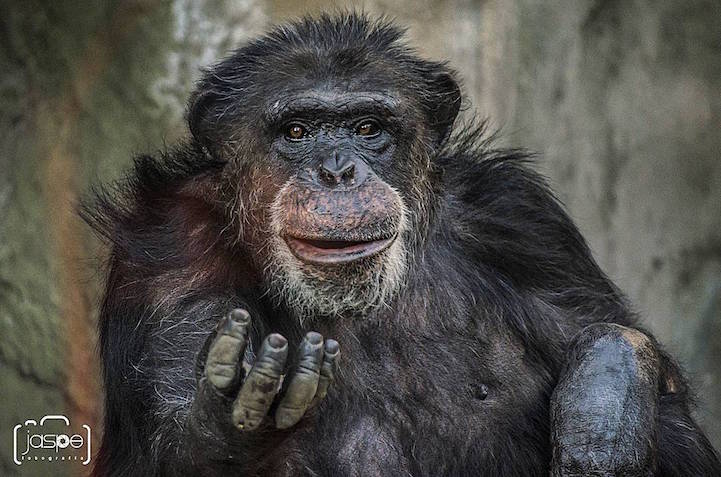 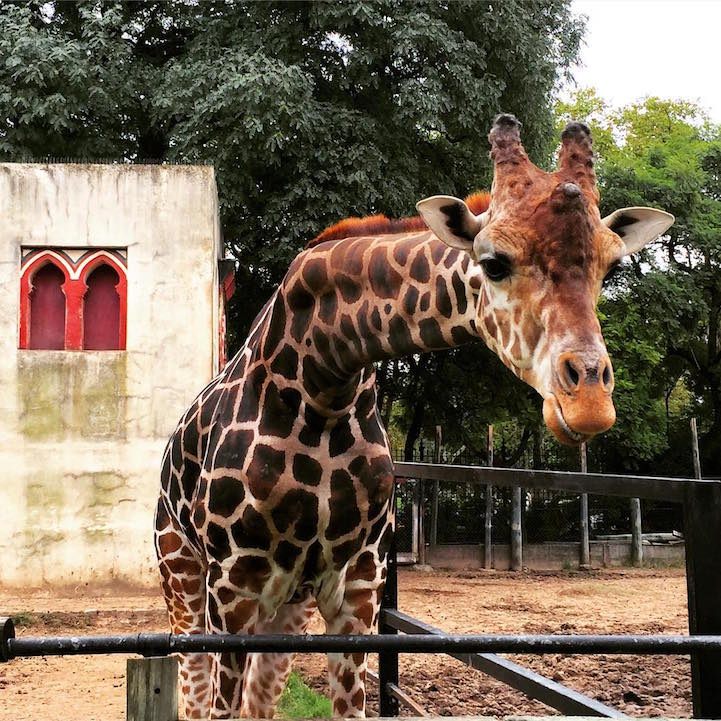 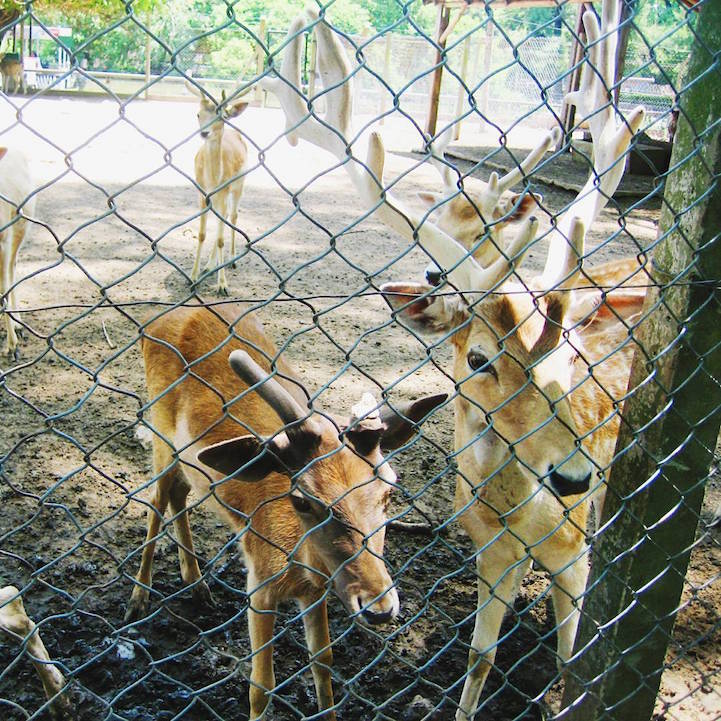 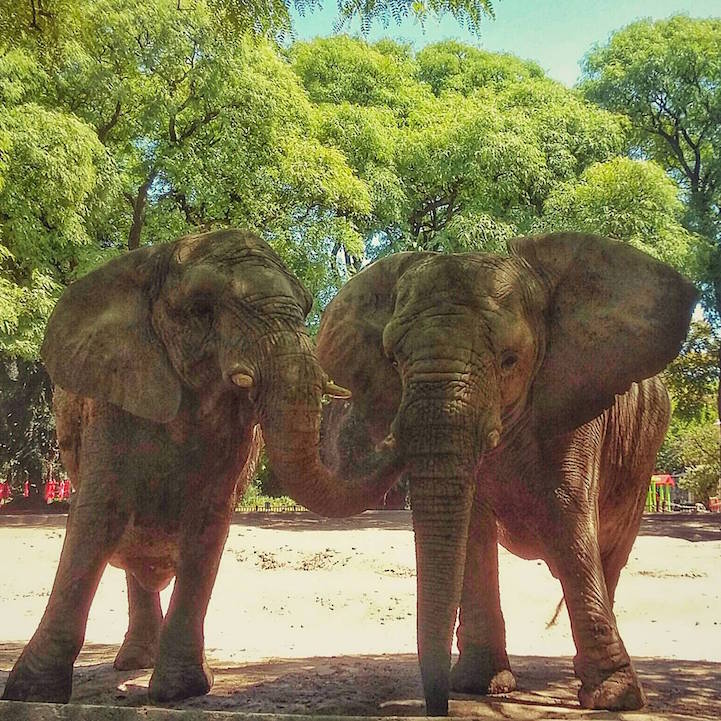 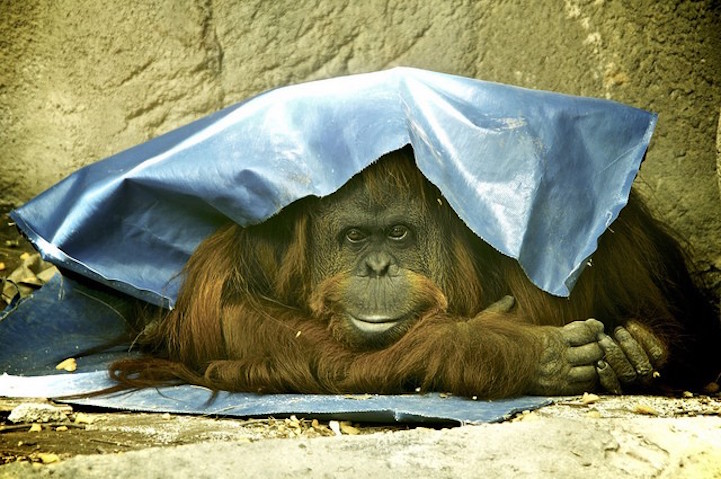 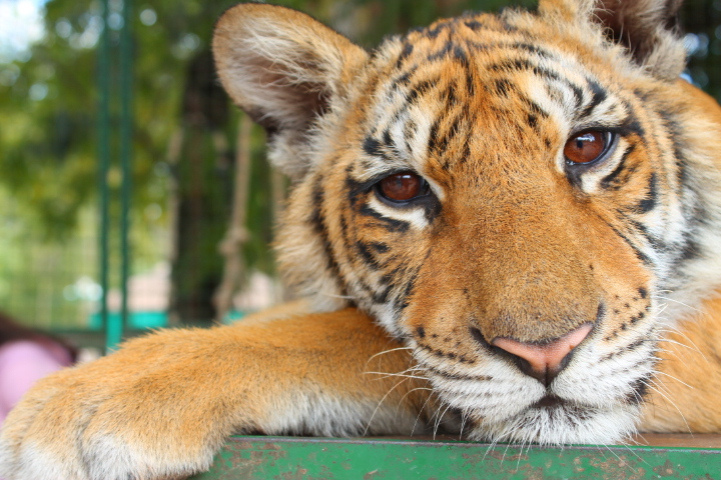