By Eugene Kim on February 4, 2011
Hippopotamus 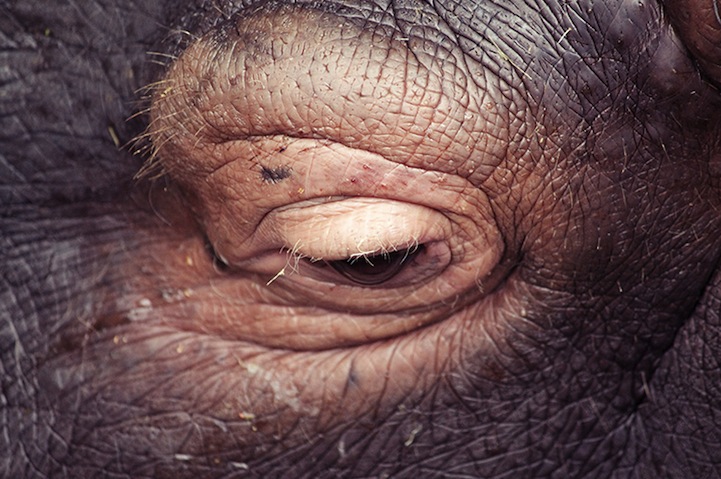 Are eyes truly the windows to the soul? Spanish photographer Oscar Ciutat zooms in on the eyes of caged animals at the zoo. He doesn't try to force his opinion down other people's throats, rather, he asks his viewers to interpret what the animals are really trying to say…

When I first came across these images, I knew I had to get in contact with Oscar to find out more about his powerful “Caged” series. I recently caught up with him and he was kind enough to answer a few of my questions:

Can you please give us a brief background of yourself?
My name is Oscar Ciutat and I'm 35 years old. I was born in Barcelona where I studied Software Engineering and currently live. I didn't have any interest in photography up until 2001, when I got my first camera. What started as a simple hobby eventually turned into something really serious, even though I don't make a living off of it.

What was your inspiration for the “Caged” series?
The project started by chance back in 2008. I was visiting the local zoo, which I hadn't been to in ages, and started taking pictures of the captive animals, just like everyone else was doing. My attention kept being drawn to their eyes, which, to me, seemed very sad, and I ended focusing my camera on them. I was intrigued by whether my impressions would be apparent to other people in the images. I wondered if that popular old saying, referring to humans, that goes “the eyes are the windows to the soul” could hold true for animals as well.

What type of emotion do you feel from the shots?
As I said, I was more curious about other people's feelings and emotions than about my own. Reactions, so far, have been very diverse. Some people feel sorry for the animals while others see nothing wrong with zoos, which is really interesting to me. Basically, the point of the series was to test the ability of photography to elicit empathy for others. 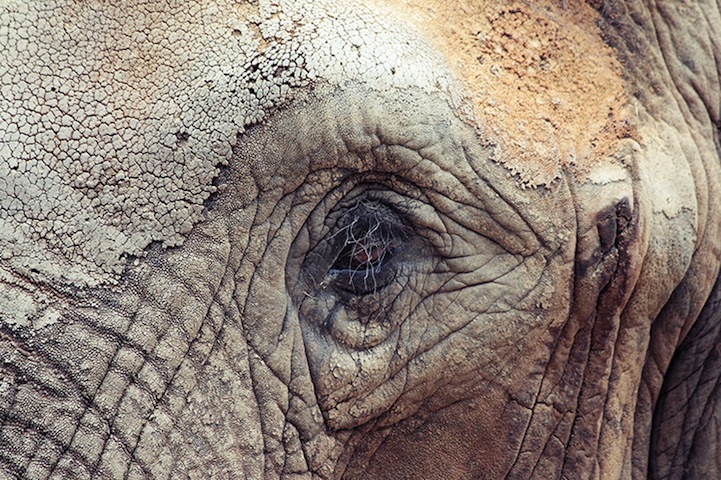 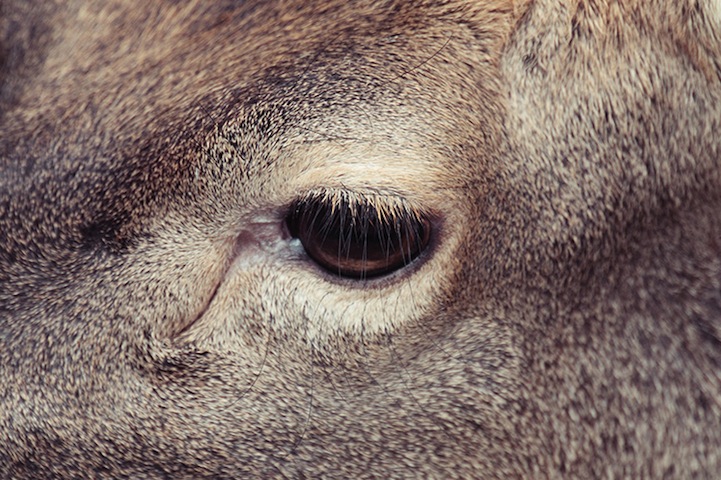 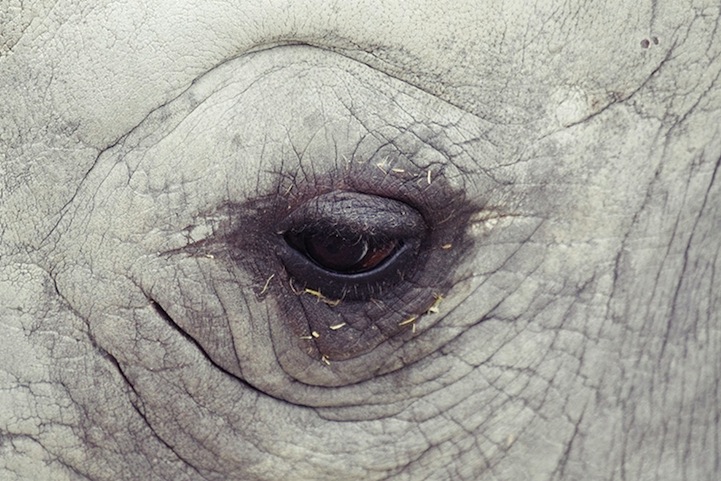 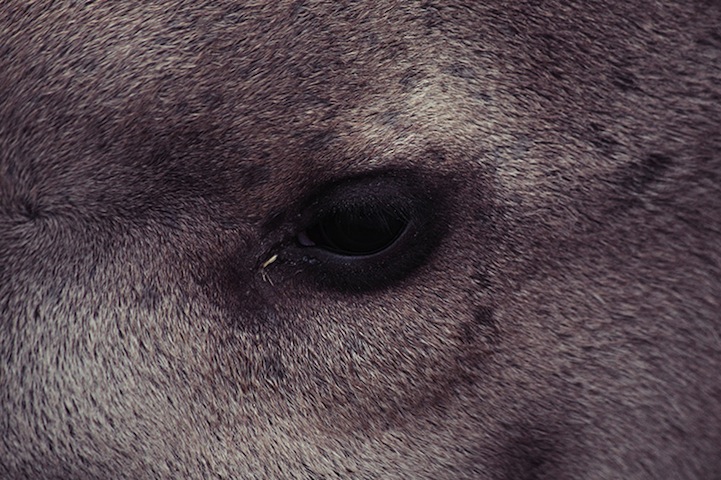 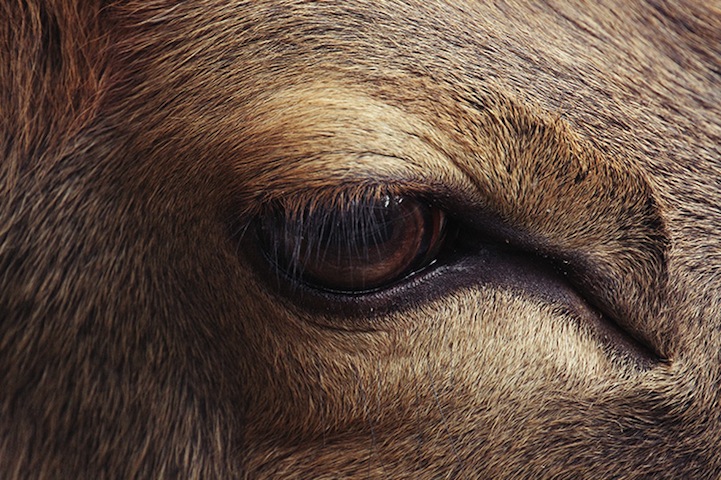 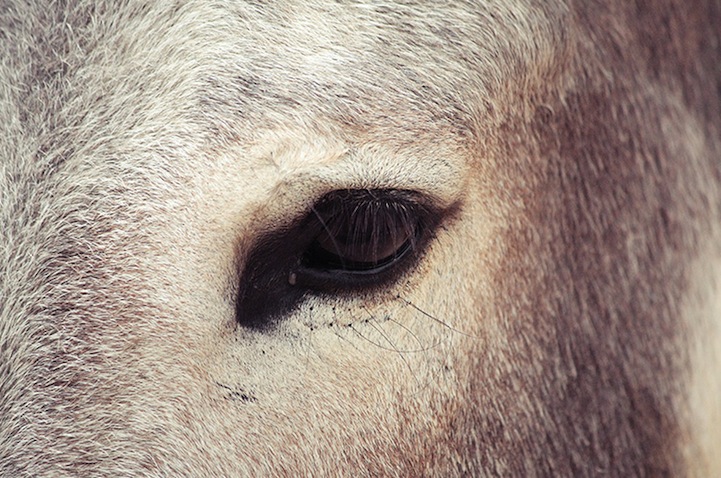 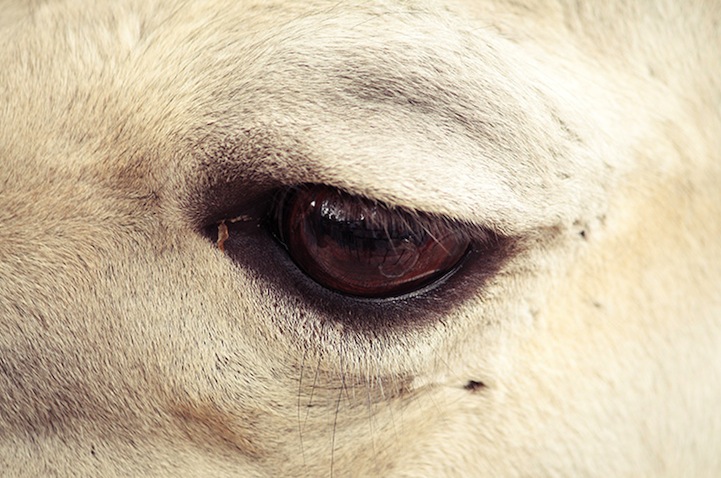 Thanks for the interview, Oscar! Great work!