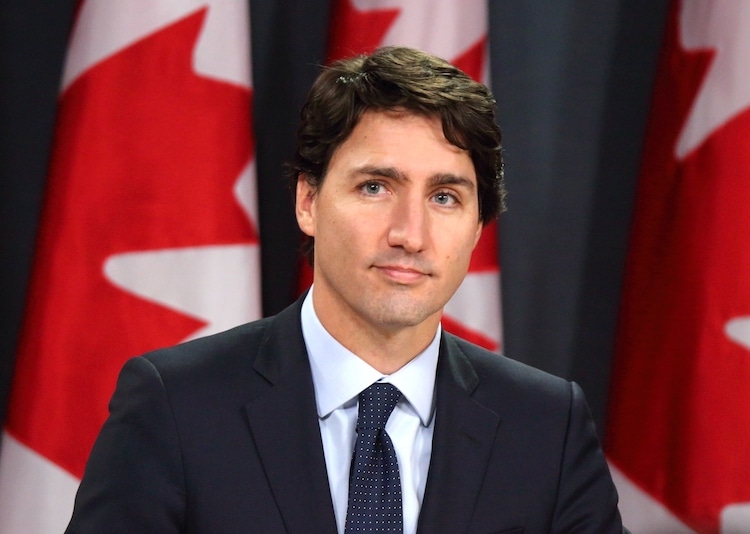 The Canadian government has released a list of single-use plastic items that will be banned by the end of 2021. The restrictions include commonly used items such as straws, coffee stirrers, drink rings, plastic cutlery, take-out food containers, and plastic shopping bags. This step is just one of the many benchmarks planned to help the country achieve zero plastic waste by the year 2030.

So how badly do these items affect our planet? A National Geographic study notes that if the production of plastics was a country, it would be the fourth-worst emitter of carbon. But carbon is not the only issue. Plastics are rarely recyclable and the items that may be recycled are rarely done so properly. Besides these clear environmental issues, the production of many single-use plastic items includes harsh toxins that negatively affect human health.

The ongoing COVID-19 pandemic raises serious questions about the plastics ban as health restrictions demand more and more plastic. However, Canadian Environment and Climate Change Minister Jonathon Wilkinson believes that plastic is not necessary to maintain safe practices. Wilkinson also provided insight on the ban’s creation, stating that the items on the list were selected because their more sustainable alternatives are already widely in use. 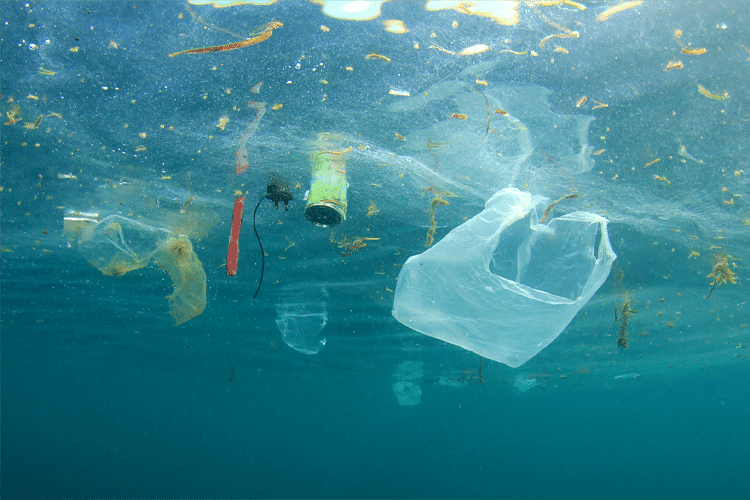 Small business owners and others disproportionately affected by the ban are skeptical of its effectiveness, pointing out that the carbon issue is much larger than these small items and that the carbon footprint of a reusable bag is often higher than that of a plastic bag. These carbon studies fail to mention other important distinctions such as the effect of plastic bags on marine animals, the health impacts on those who use plastic bags and especially those involved with their production, or the sheer quantity of plastic bags being thrown away. Other skeptics on the opposing side worry that the ban is not progressive enough. They believe the government is moving too slowly and would prefer tighter restrictions on all plastics.

Previous plastic bans enacted in countries around the world seem to reach the same conclusion—a plastic ban is not perfect, but it does yield positive results in the right direction.

Canada's plastic ban is just one step of the many benchmarks planned to help the country achieve zero plastic waste by the year 2030. 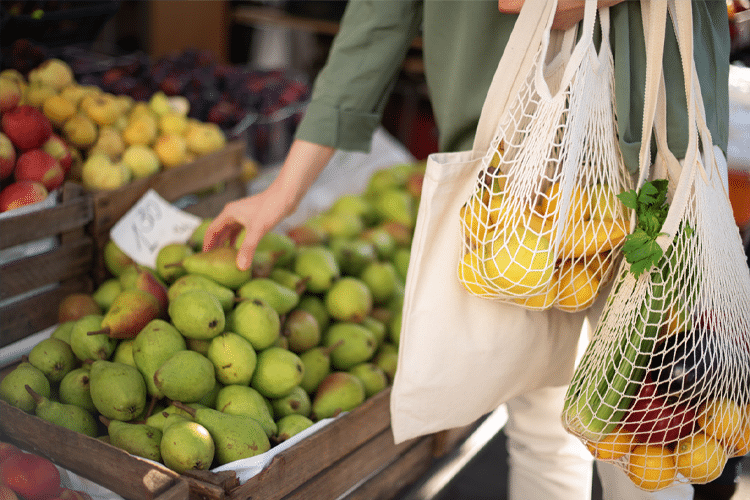 Other skeptics on the opposing side worry that the ban is not progressive enough. They believe the government is moving too slowly and would prefer tighter restrictions on all plastics. 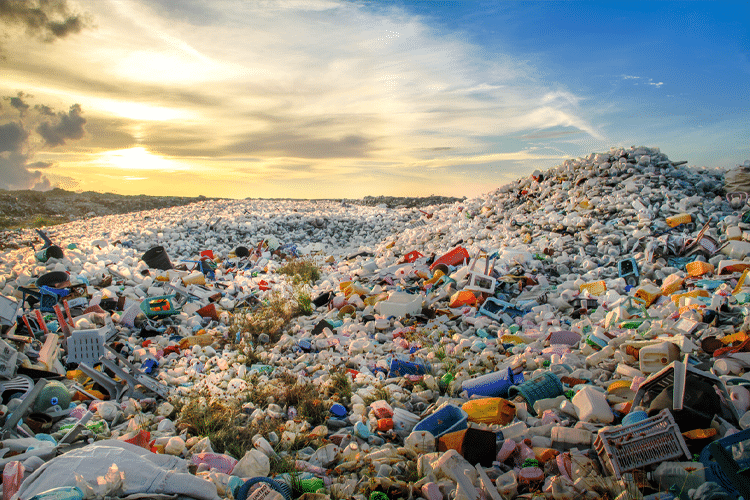