Have you ever wondered what your pets get up to when you’re not at home? Perhaps you suspect your fluffy pals of moving your slippers. Or maybe you just want peace of mind knowing your pets are happy and content when you’re gone. If so, you’re not alone—one pet owner known as elphaba1 on Reddit recently decided to install a secret camera so she could film her pets’ shenanigans while she’s at work.

Surprisingly though, elphaba1’s dog (named Joule) and cat (named Kelvin) weren’t captured getting up to mischief. Instead, the 1-minute footage posted on Reddit shows the adorable pair cuddling on the sofa. Elphaba1 writes, “Every day I point the camera at the couch when I leave for work, so I can capture their snuggles.”

The video has recently gone viral, with many animal-loving Internet users dying to find out more about this super cute duo. Elphaba1 recently took to Reddit to share more about her pets. “The dog’s name is Joule, and we got her as a rescue about 4 years ago (she is 5 years old now),” she reveals. “We think she is part Vizsla. She had pretty severe anxiety when we first got her, but has come a long way.” While elphaba1’s pup seems shy, the cat in the video is clearly the cuddle-instigator. He’s seen rubbing up against Joule, trying to find the perfect sleeping spot. Elphaba1 reveals, “The cat’s name is Kelvin. He’s about 4 years old. We got him as an older kitten about 8 months after getting Joule. The camera angle makes him look big; he only weighs about 11 pounds.”

Elphaba1 keeps the livestream open on her work computer, so she can watch Joule and Kelvin when she misses them. She reveals, “During the workweek they snuggle up and sleep together the entire time we are not home. They very rarely do this when we are home.”

If this one-minute video isn’t enough cuteness, you can follow daily updates of this snuggly pair on Instagram.

This pet owner has installed a livestream camera to capture what her pets get up to when she’s not at home.

Every day I point the camera at the couch when I leave for work, so I can capture their snuggles. from r/aww

How cute?! Share
Like My Modern Met on Facebook
Get Our Weekly Newsletter
Become a
My Modern Met Member
As a member, you'll join us in our effort to support the arts.
Become a Member
Explore member benefits
How cute?! 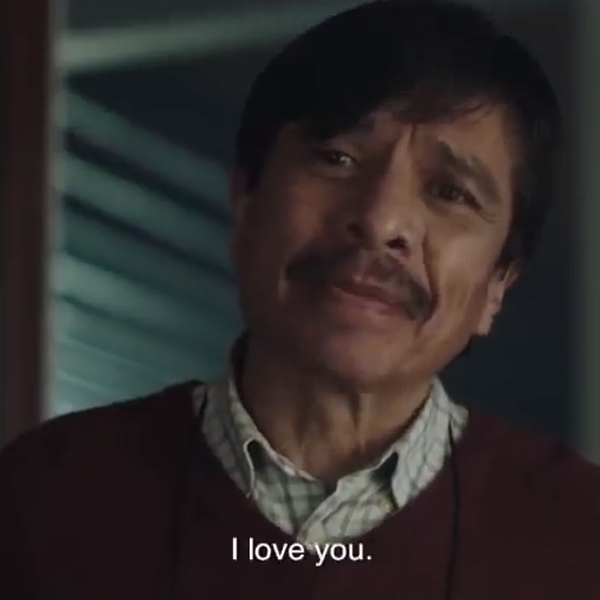