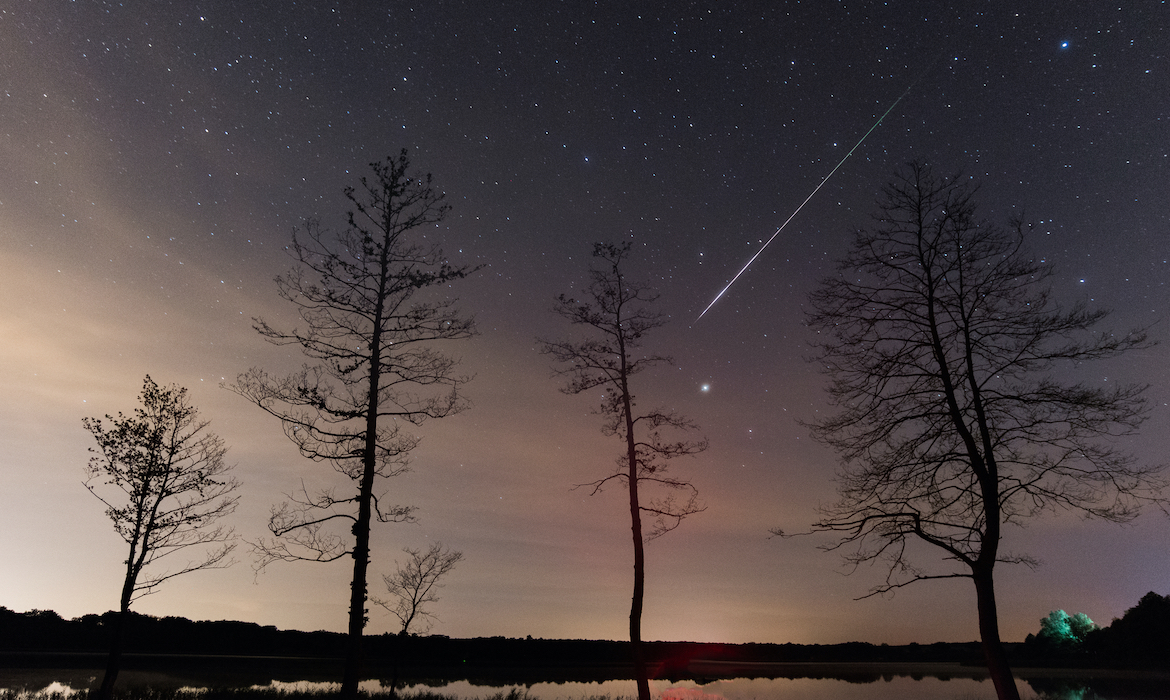 The wonders of the night sky are mesmerizing to behold. For centuries, the distant balls of light that dot the inky expanse of the celestial sphere have fascinated humankind. So, it’s no wonder that we jump at every chance we get to experience any sort of heavenly phenomenon. And if the mere thought of seeing a shooting star excites you, then you won’t want to miss the upcoming Leonid meteor shower in 2021.

Italian primary school teacher Marcella Pace has always had a passion for astronomy.

A new dawn is emerging in the realm of space exploration and discovery. 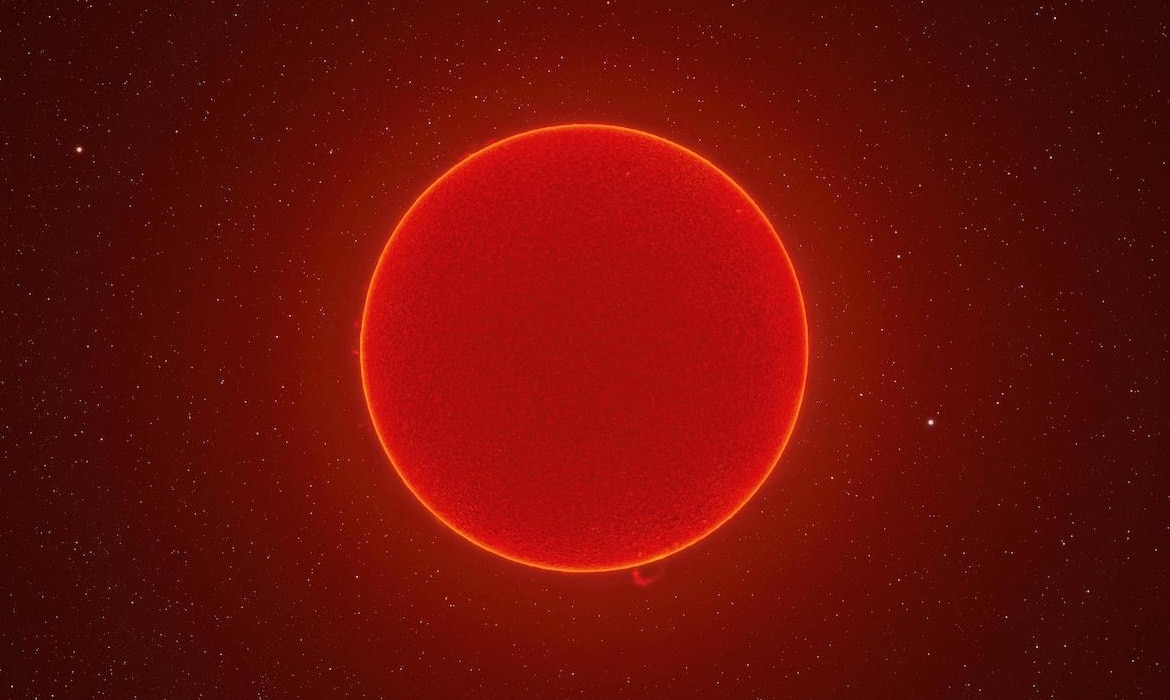 Like many of us, visual effects artist Michael Ranger grew up with the iconic photos of the Apollo 11 mission.

A photograph of the annular solar eclipse taken in Tibet has been awarded the top prize at the prestigious Royal... 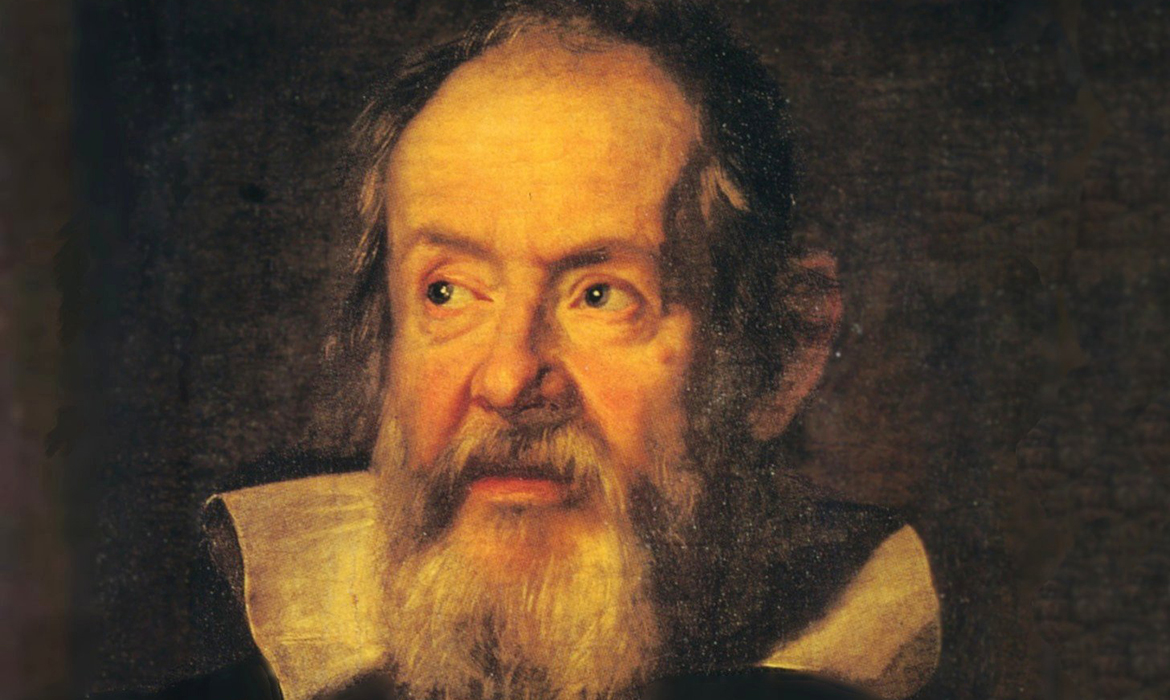 The path of genius has not always been easy for those who walk it. When the work of the early modern astronomer and physicist Galileo Galilei threatened the very ordering of the cosmos, he made a very powerful enemy in the Catholic Church. The scientist was deemed heretical by the Inquisition and subject to extended house arrest.

Using a solar telescope and a hydrogen filter, Chinese astrophotographer Wang Letian was able to capture some incredible frames of... 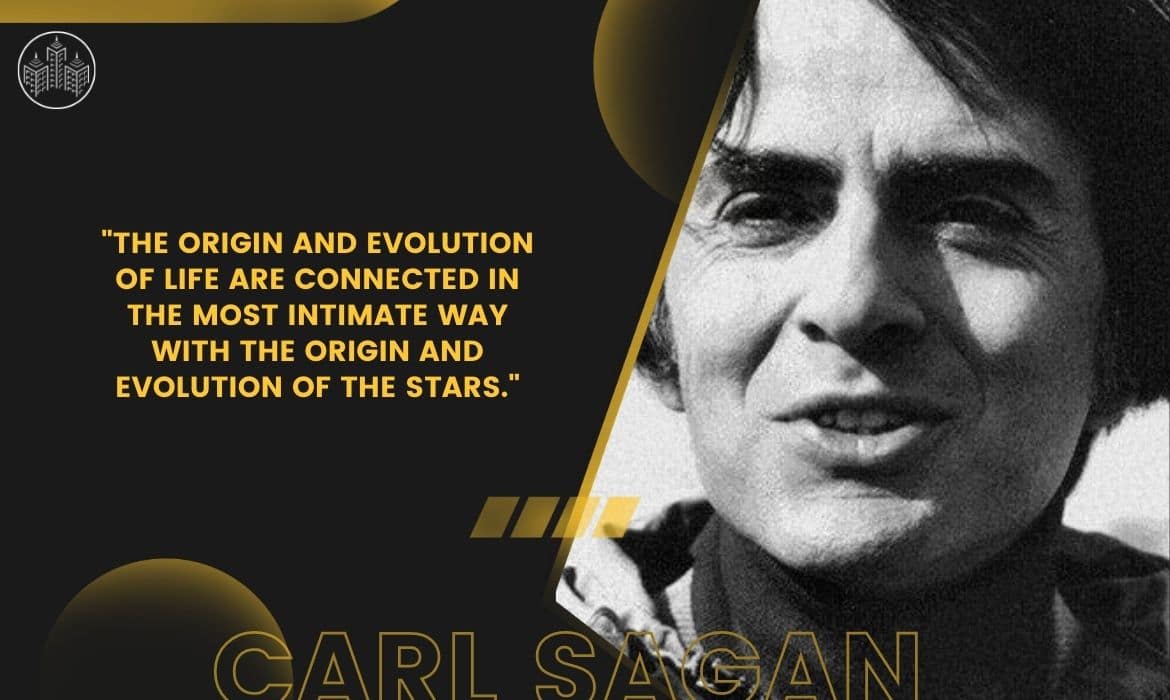 American astronomer, cosmologist, and author Carl Sagan is known for popularizing science thanks to his hit television series Cosmos. At least 500 million people around the globe tuned in to the 13-part PBS series, which focused on everything from the Origins of the Universe to different concepts of intelligence. As the narrator, Sagan became the voice that people associated with scientific exploration. Until his death in 1996, Sagan was a prolific academic.

In the early 2000s, space tourism was the buzzword on everyone's minds.