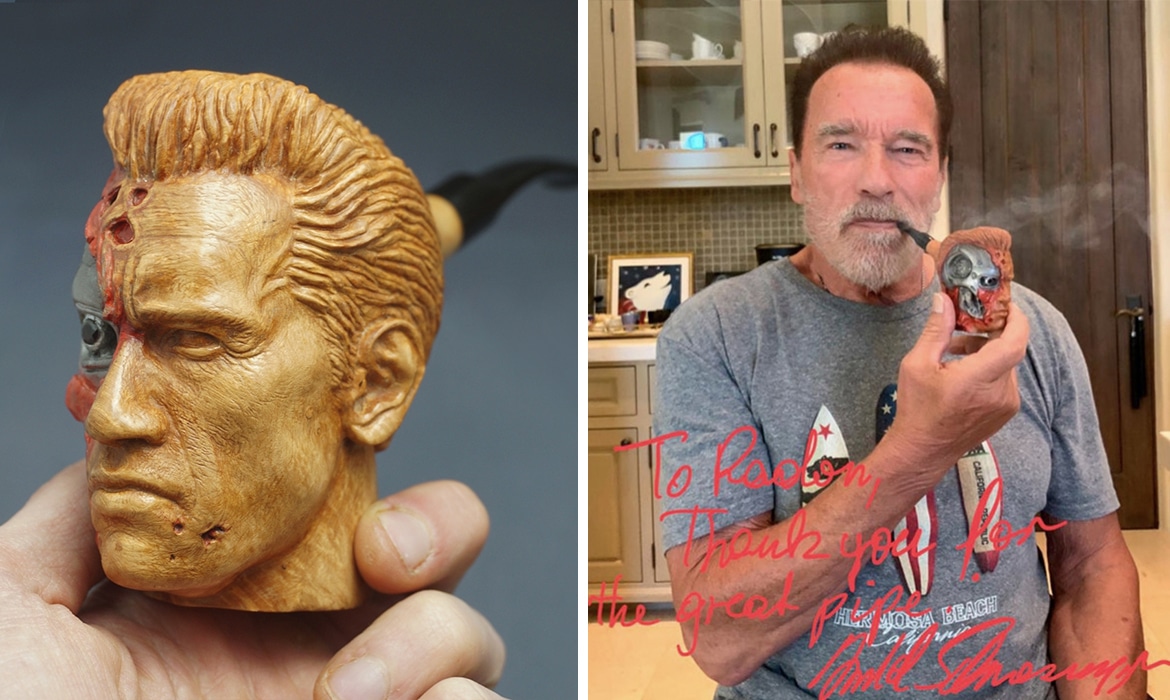 When pipe-carving artist Max (of Radon Weber) began making a Terminator-inspired pipe for Arnold Schwarzenegger’s birthday, he never would have guessed that his creation would actually end up in his icon’s hands. However, that’s exactly what happened. The talented woodworker posted photos of his incredibly intricate pipe on Reddit, where the 73-year-old actor and former Governor of California found it and left a comment, asking to buy it.

From a backyard obstacle course to a miniature restaurant, many woodworking artists have been using their skills to build tiny... 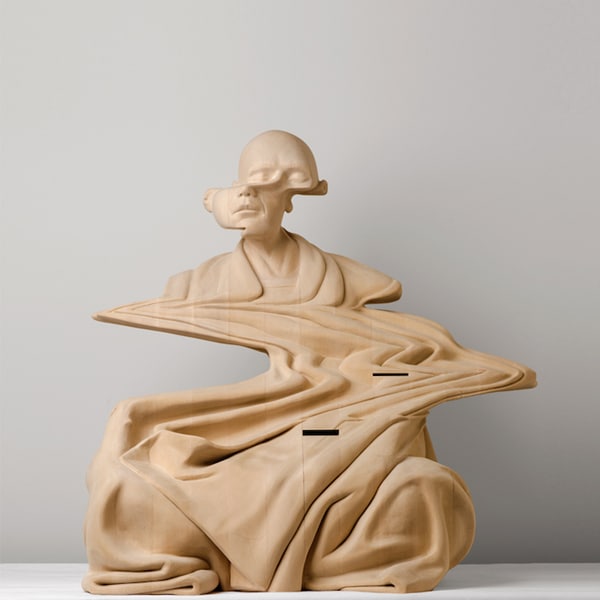 15 Master Artists Carrying on the Ancient Tradition of Wood Carving

Woodworking has a long and rich place in our history.