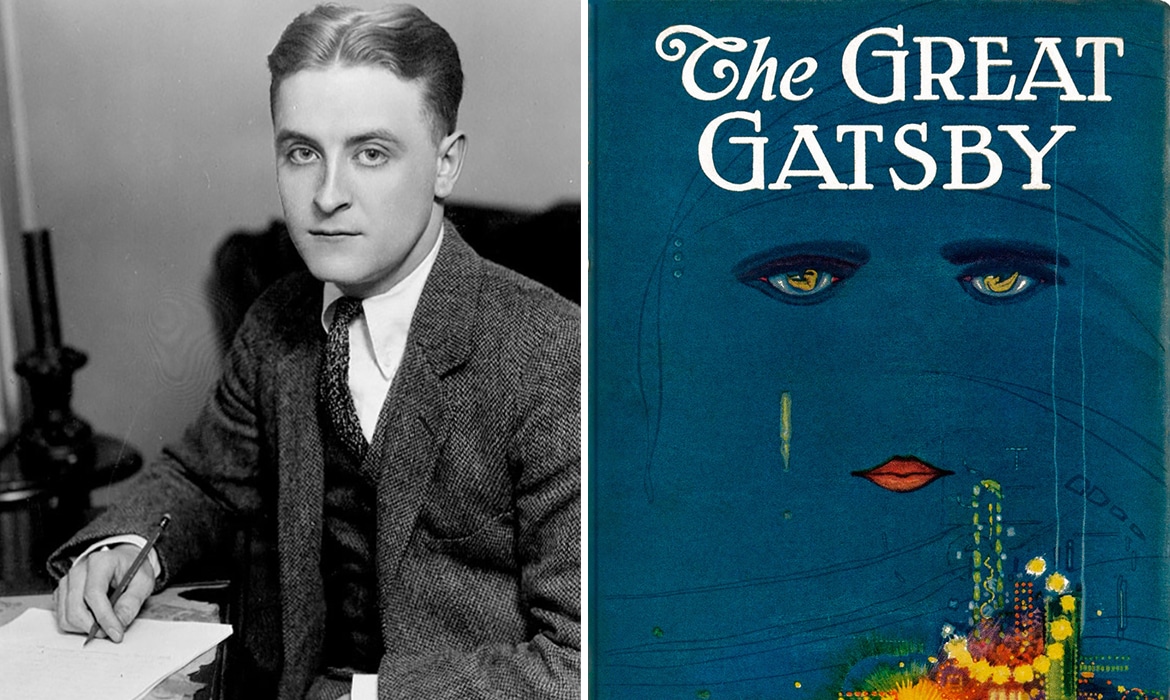 Writer F. Scott Fitzgerald and his wife Zelda were the darlings of the Jazz Age—late nights, lots of liquor, and brilliant wit to match. The young author saw early success but struggled in later life in a remarkable parallel to the course of American history, which fell from the sparkling roaring twenties into the Great Depression and World War II. Fitzgerald dreamed of being a romantic figure from a young age.

Bonsai trees have a strong association with Japan.

International Women's Day is celebrated every year on March 8 around the world. 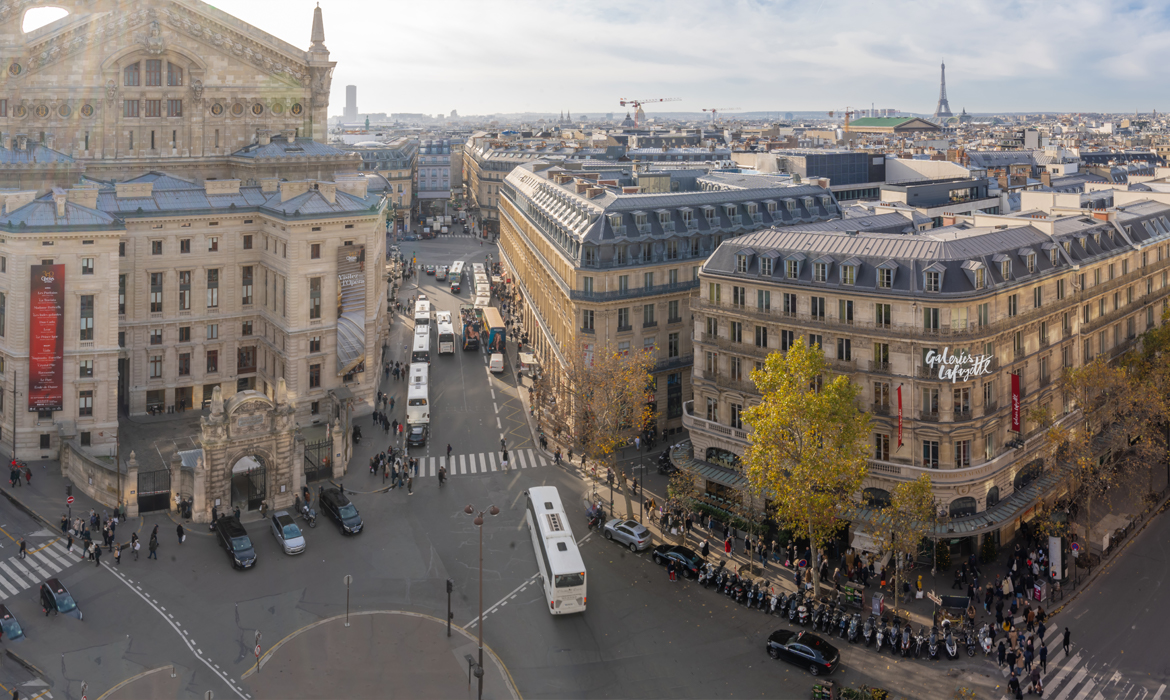 If you love the wide avenues and romantic architecture of Paris, France, you might have Baron Georges-Eugène Haussmann to thank. Though Haussmann remains one of the most controversial urban planners in history, his design for Paris has become engrained in the city’s aesthetic and reputation. Haussmann was a dynamic figure with a larger-than-life legacy.

The famed ruler Alexander the Great left an enduring legacy that goes well beyond his immense military prowess.

From his dynamic symphonies to his romantic piano sonatas, Ludwig van Beethoven (1770-1827) 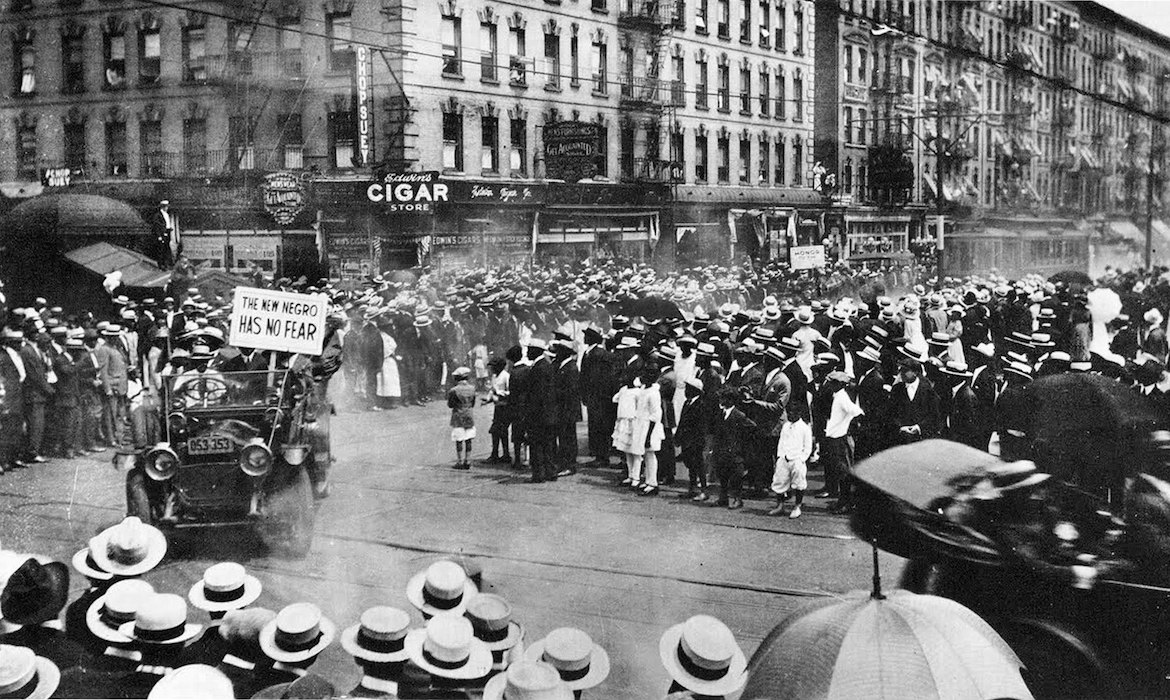 In the early 20th century, New York City's Harlem neighborhood underwent a historic transformation. During what is now described as the Harlem Renaissance, the area thrived as a cultural hub for African Americans, culminating in unprecedented advancements in art, literature, and music. Though this “golden age” lasted less than 20 years, its legacy has lived on for decades.

Art has long been a tool of expression and documentation in times of revolt, protest, and upheaval.

Many aspects of the lives we enjoy today, we owe to the sacrifice and hard work of our forbearers. 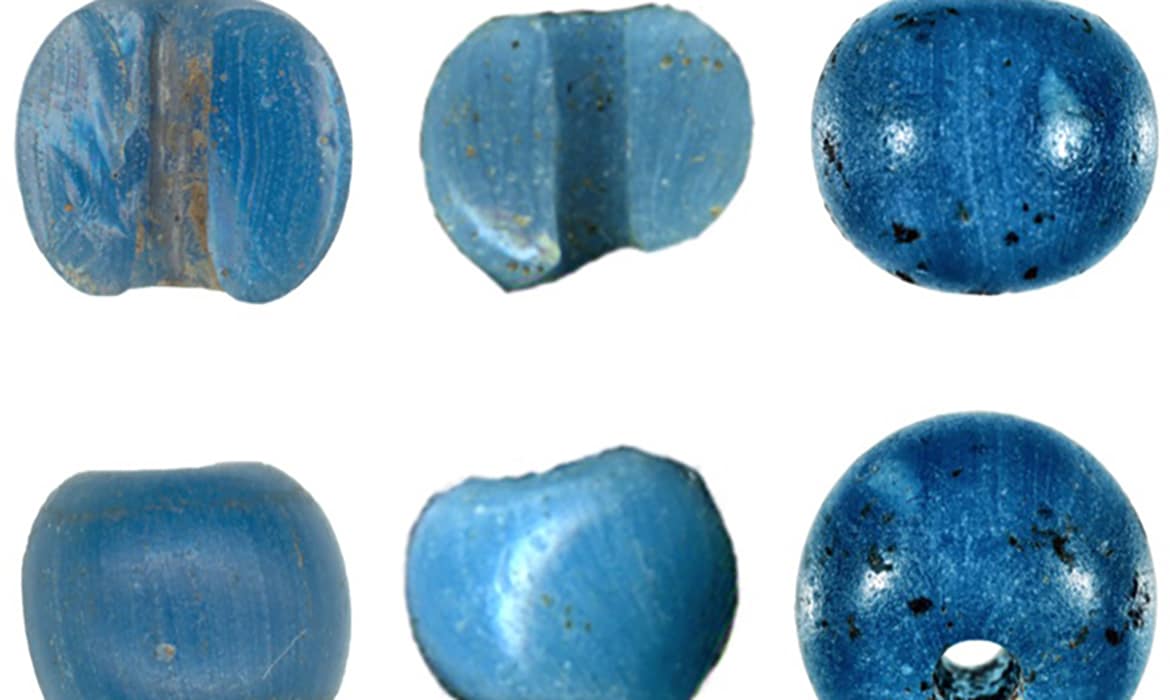 History is replete with problematic—and even factually incorrect—narratives. For example, Columbus did not discover America—if one can even “discover” lands where millions of people already lived. Columbus is not even thought to be the first European to land on the continent. Archeological evidence has shown Norse Viking settlements existed in Newfoundland as early as 1000 CE.