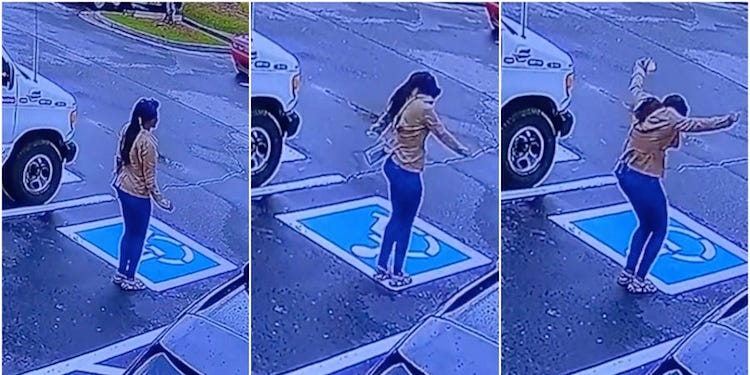 For many, the year 2020 has been filled with difficulties and disappointments; so when a video comes around that demonstrates some of the best of 2020's moments, it can evoke a sense of shared community and collective joy and relief. Such is the case with this viral video featuring 21-year-old Kayallah Jones. For months, Jones had been job searching with little luck due to COVID-19 and its role in disrupting businesses and employment. Jones was also experiencing homelessness for the past two years and was ready for a breakthrough.

When Jones heard about a position at The Spot Sports Bar and Grill restaurant in Decatur, Georgia, she eagerly leaped at the opportunity. The manager of the sports bar and restaurant—Dakara Spence— was impressed by the young woman, but particularly enjoyed her personality and hired her right away. An elated Jones left the interview, and security camera footage captured a particularly joyous moment expressed by the new recruit.

Once she was out of eyesight in the parking lot, Jones simply could not contain her happiness. The soundless security footage shows her walking into the parking lot and stopping. Jones gives a quick look around and then begins to express her elation by throwing her arms in the air and doing a short but exuberantly expressive “happy dance.” She then stops abruptly and walks away, calm and collected.

After witnessing Jones' moment, Spence (who was immediately charmed and delighted) shared the CCTV footage on her Instagram. In the caption, she writes, “So I just hired this young girl and this was her response.” The footage has since gone viral. It has amassed to over 1.2 million likes on Spence’s Instagram.

The video has also spread to Twitter and TikTok, and has been viewed over 20 million times overall. In the few days since the video has been uploaded, Spence and Jones have made an appearance on Ellen and have received an outpouring of support, demonstrating another example of the life-changing effects of when a dance video goes viral.

When asked about the video and when/how to properly use a “happy dance” Jones responded, “Anytime they’re happy, anytime you get a blessing, anytime you had a great opportunity and you have something that you were working towards for years or months, or praying for.” The video serves as a reference for needing to see some joyful moments in 2020 or simply to just affirm our own personal “happy dances.”

Since then, both Spence and Jones have become overnight celebrities.

They've even appeared on Ellen. 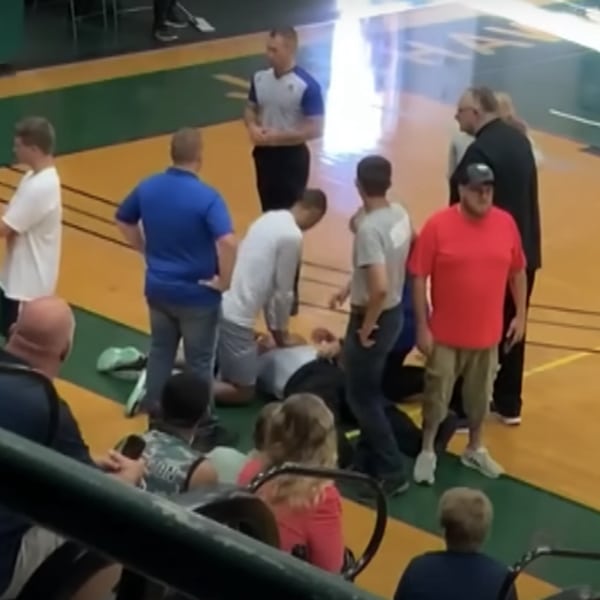 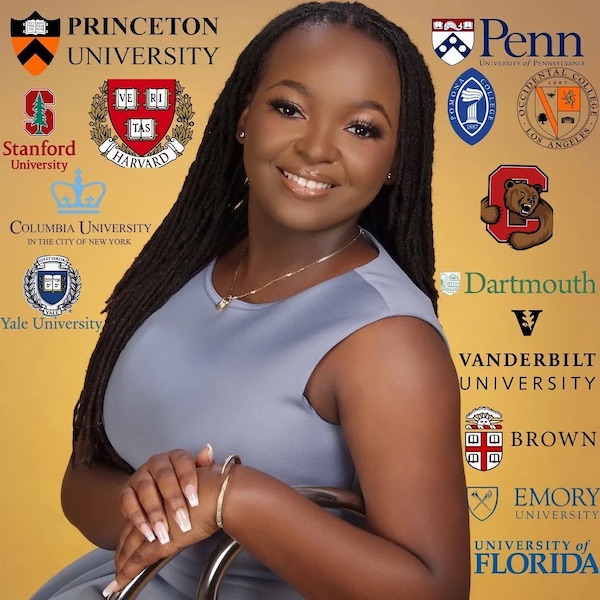 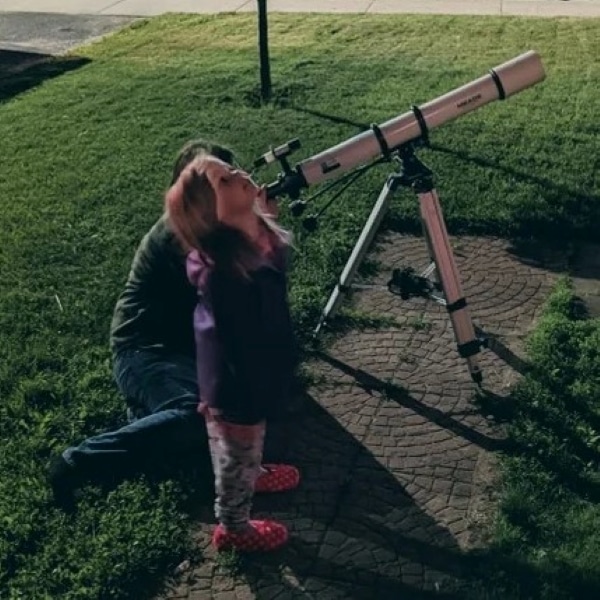 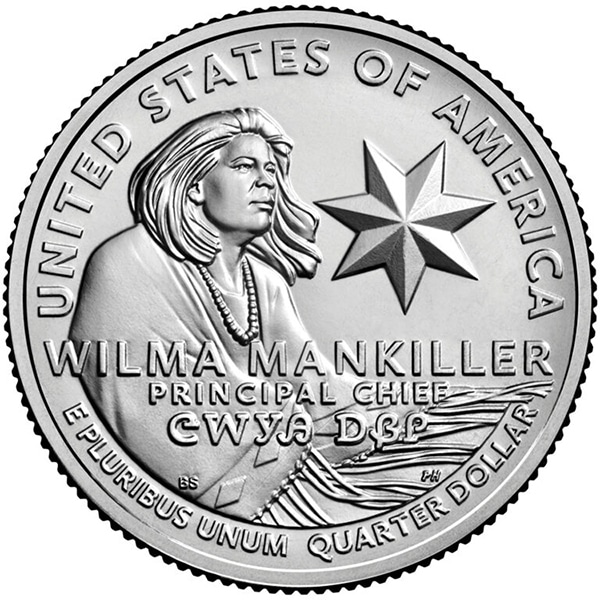 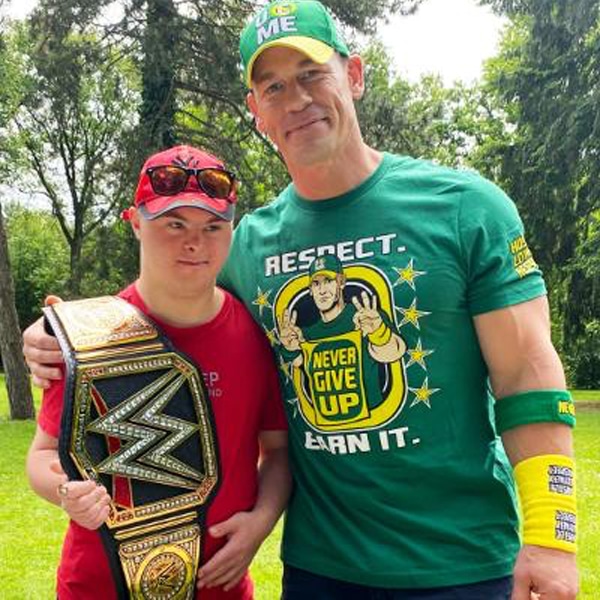 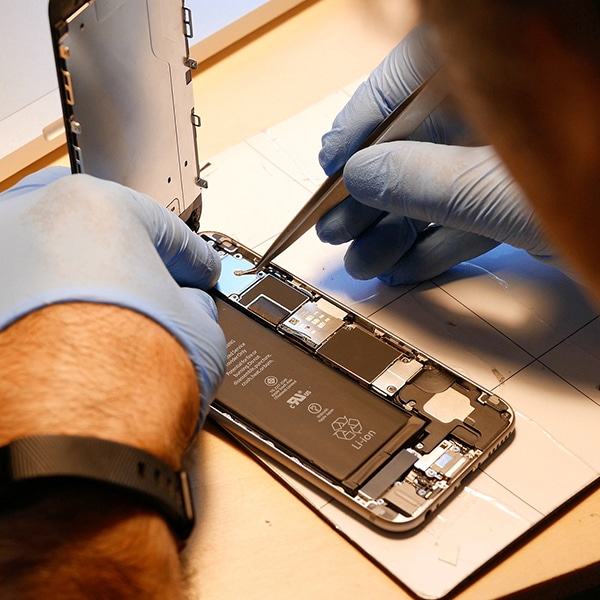 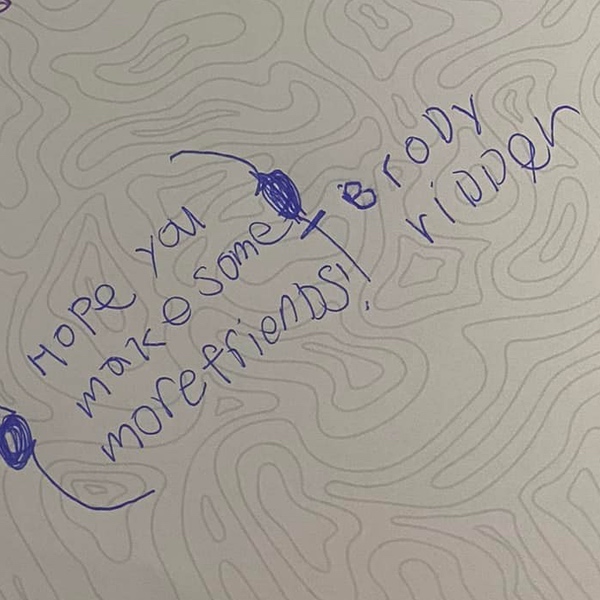 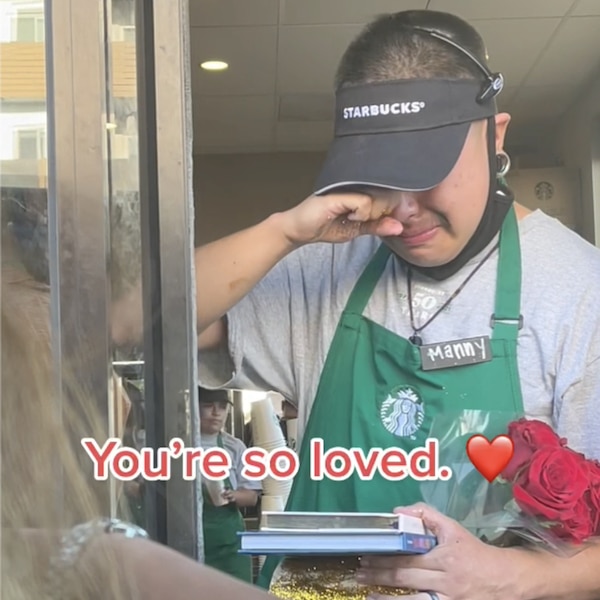