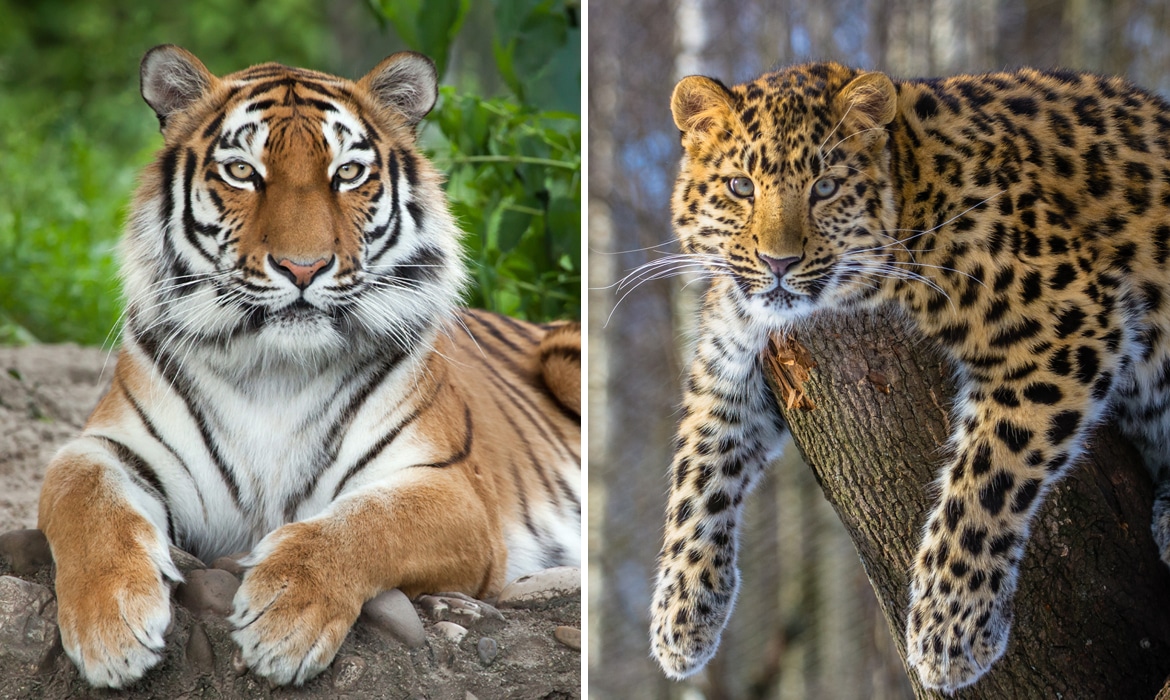 The U.S. National Parks are a big tourist attraction, from people visiting domestically as well as abroad. Yellowstone National Park, home to the iconic Old Faithful geyser, created nearly $382 million in economic benefit in 2014 alone. Now, China is following the U.S.’s lead as it develops its own national park system. The country recently announced plans to build a new park that’s 60% larger than Yellowstone. Although it's a move to drive tourism, there's a bigger, more important purpose for establishing this land. Doing so will help save two endangered species—the Siberian tiger and Amur leopard.

The park is projected to cover 14,600 square kilometers (5,600 square miles) in the Jilin and Heilongjiang provinces. Its arrival can't come soon enough. In 1998, there were only six to nine wild Siberian tigers living between the two provinces. Thanks to conservation efforts, that number has risen to 27 as of 2015. But, the current reserve land isn’t enough for the tigers to thrive.

Likewise, the Amur leopard has also seen its population grow from about 30 in 2007 to double that in 2015. (This is thanks, in part, to groups like the World Wildlife Fund.) As with all struggling species, however, there's still much more work to be done to ensure the prosperity of these creatures.

National parks in China are a relatively new effort; it was only in 2013 that they decided to start building them. Currently, the country has a “mishmash of national reserves, semiprotected forests, and provincial parks” and sees the new system as a way to preserve the incredible animals that inhabit their country. Although there aren't more specifics on the new park at this time, a “comprehensive plan and pilot” is expected to be completed before 2020.

China announced plans to establish a national park dedicated to saving the Siberian tiger and Amur leopard. A “comprehensive plan and pilot” is slated for 2020. 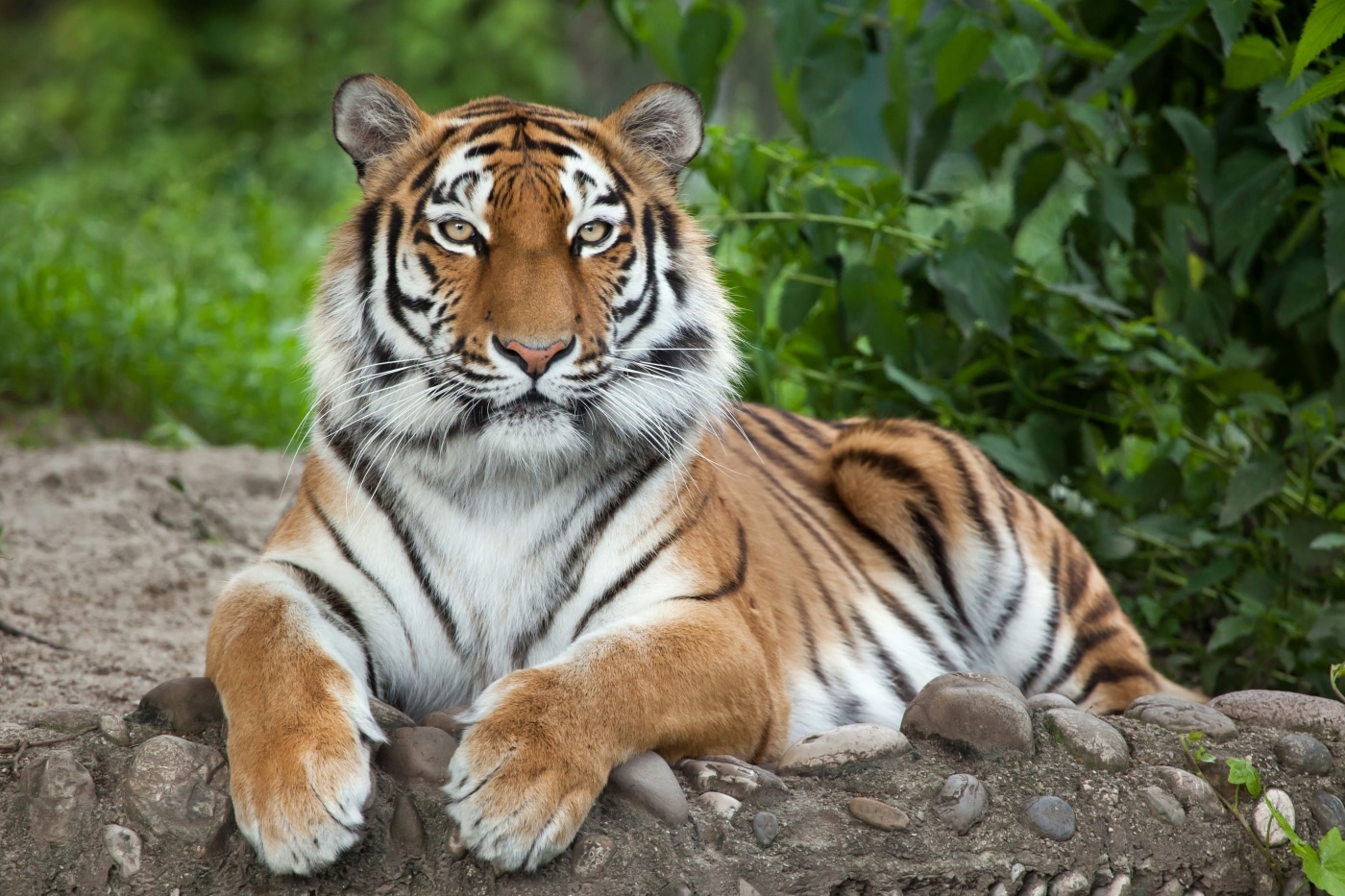 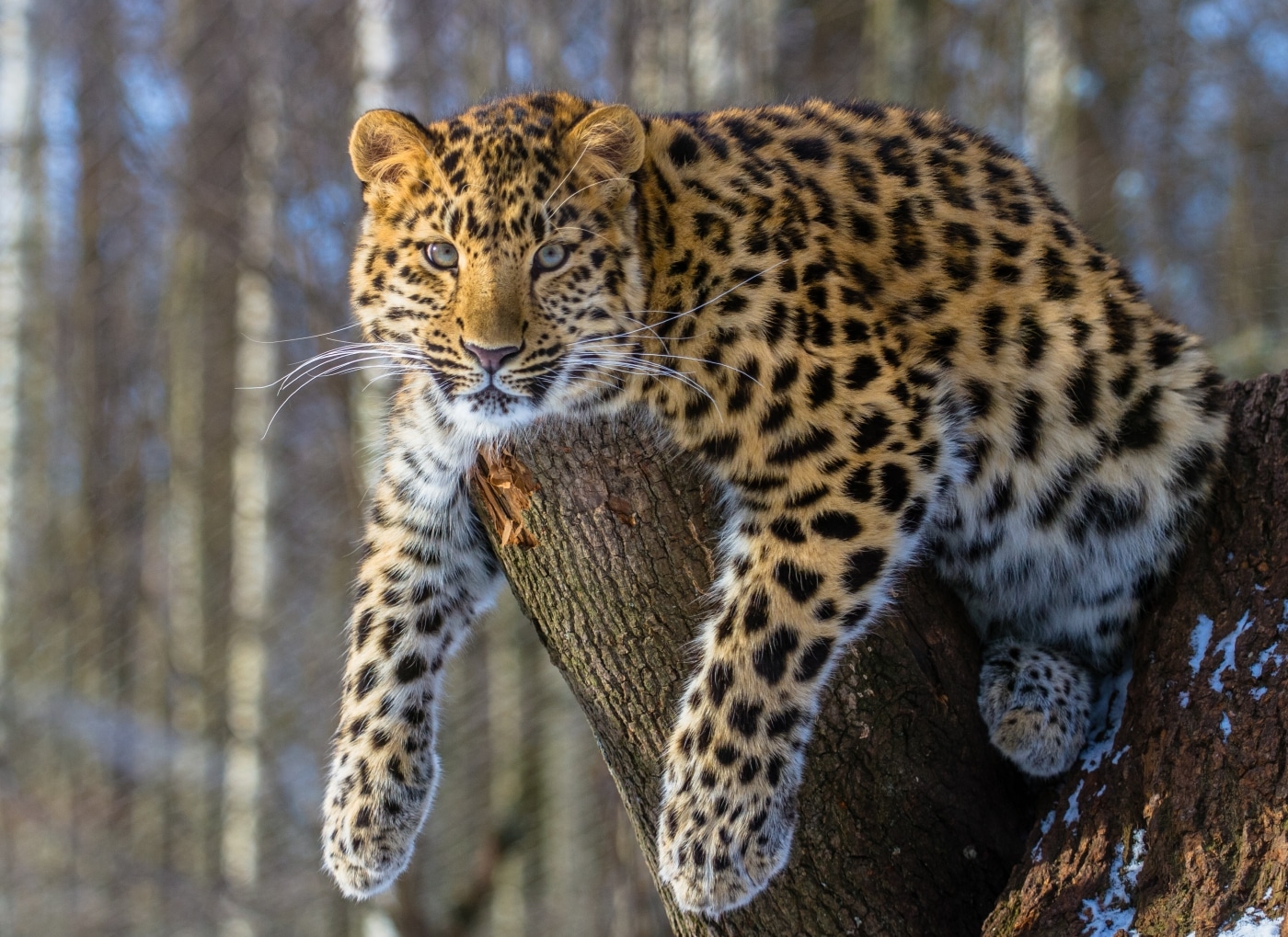