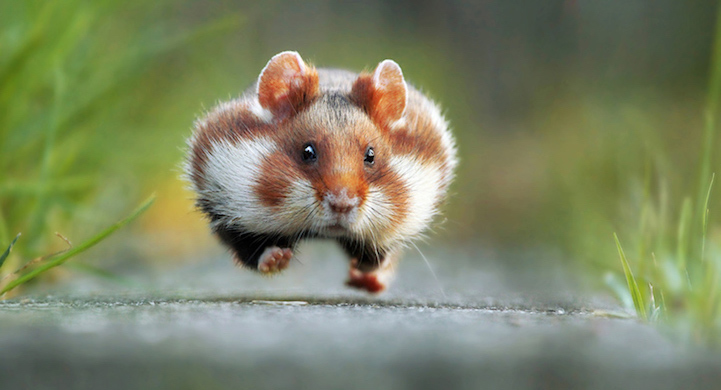 The newly-launched Comedy Wildlife Photography Awards hopes that you'll chuckle when you see one of their images. You aren't laughing at them, rather, but with them–these lighthearted photos are meant to be hilarious. The unusual competition combines funny portraits of animals with technical proficiency to showcase works that'll have you admiring nature's beauty while smiling at its silliness.

The chosen photographs are delightful examples of animals acting in human-like ways. A gorilla picks its nose for the camera while a seal has a giant belly laugh. One tiny hippopotamus can't seem to escape the birds hanging on its back and dons a uproariously strange expression as it tries to run away. And like many of us, our confusion is also comical, as it is for a large deer who doesn't seem to understand the concept of camouflage.

Founder Paul Joynson-Hicks explains his inspiration for the event: “I often enter wildlife photography competitions but I love seeing the funny pictures. Strangely enough, they are harder to come by than you might think.” This is the first year of the Comedy Wildlife Awards, and it won't be the last. We're looking forward to laughing in the years to come. Scroll down to see the winners and some hilarious entries. 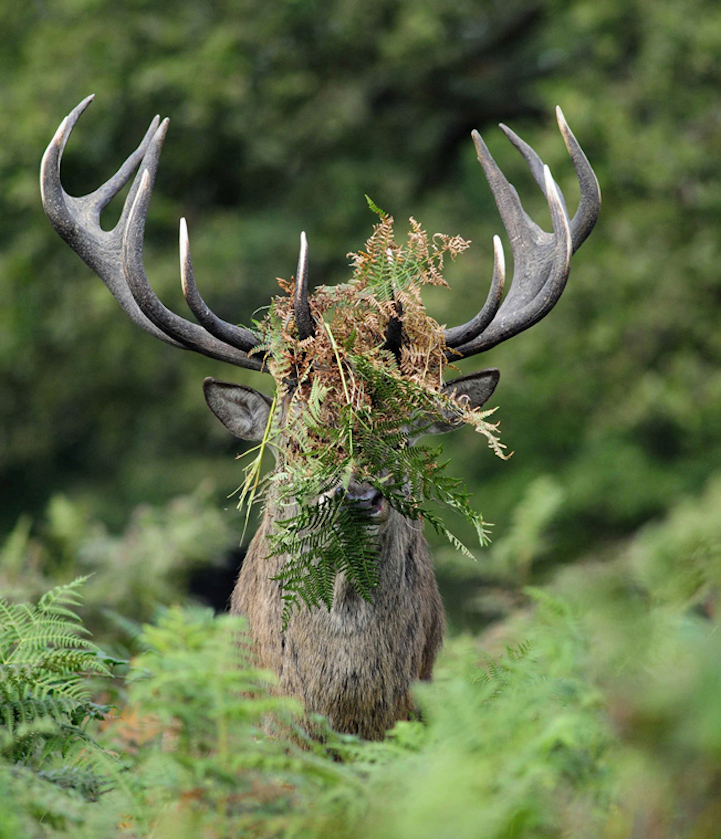 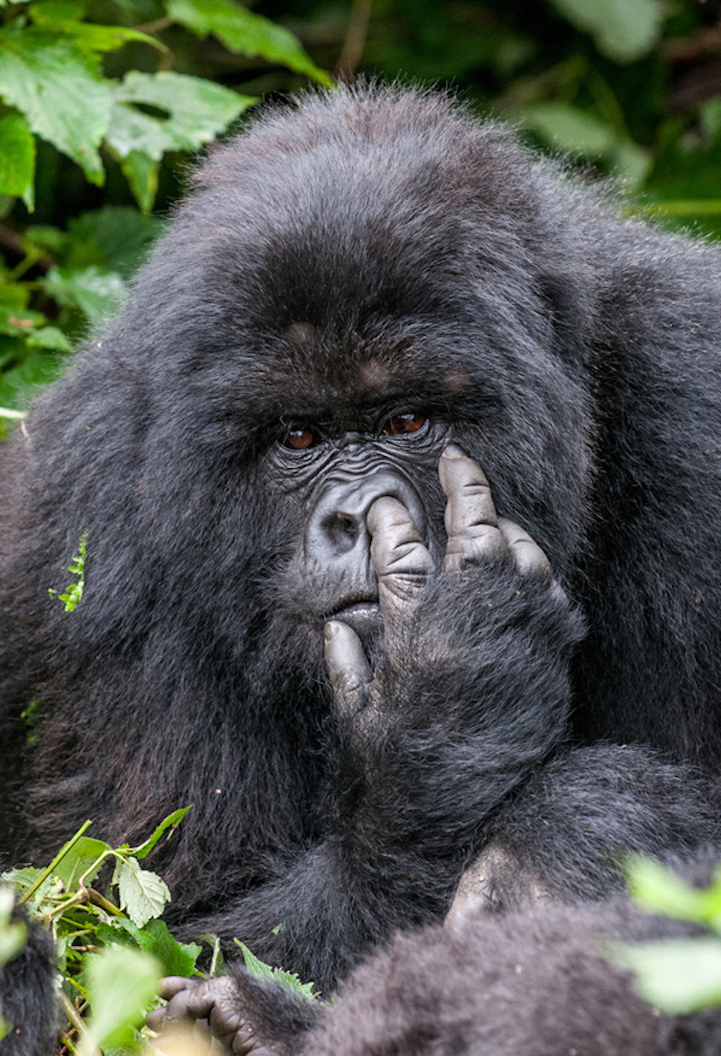 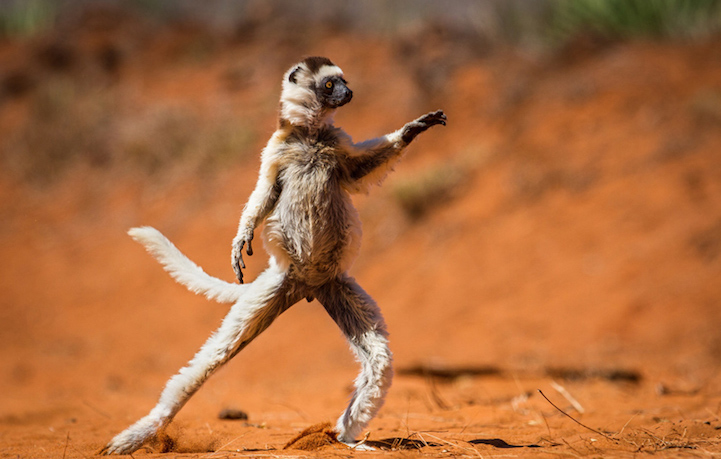 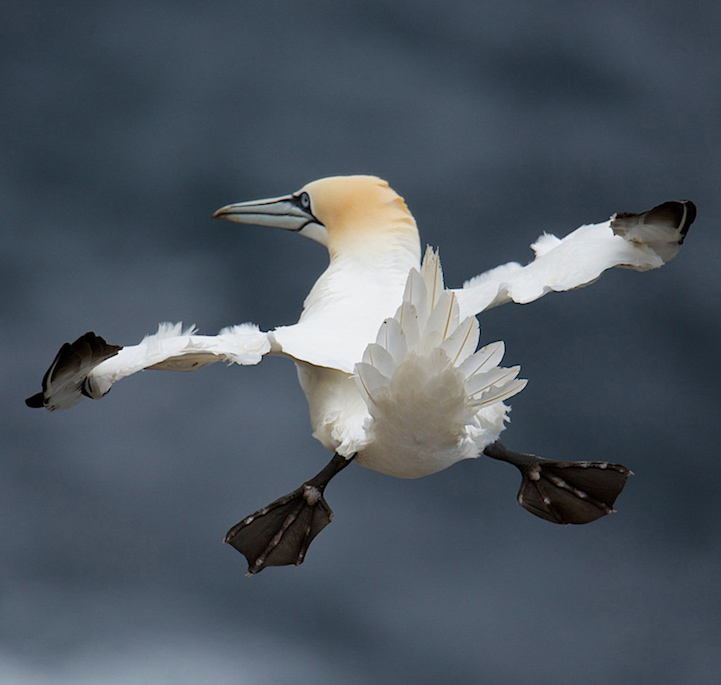 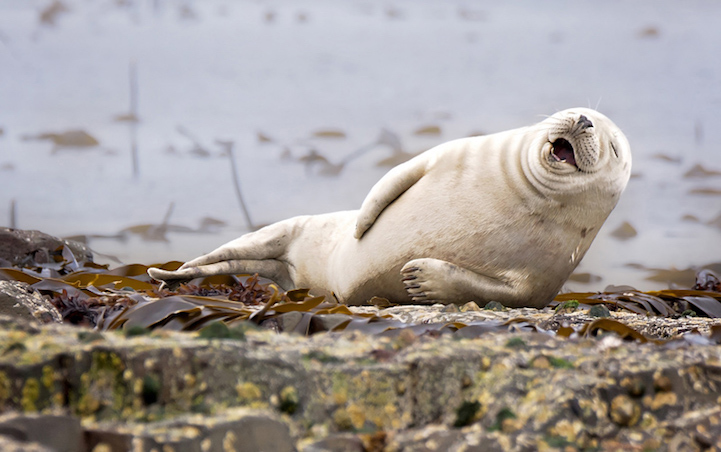 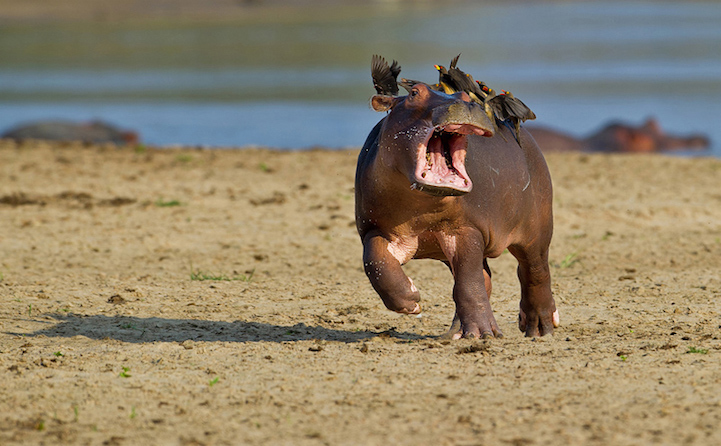 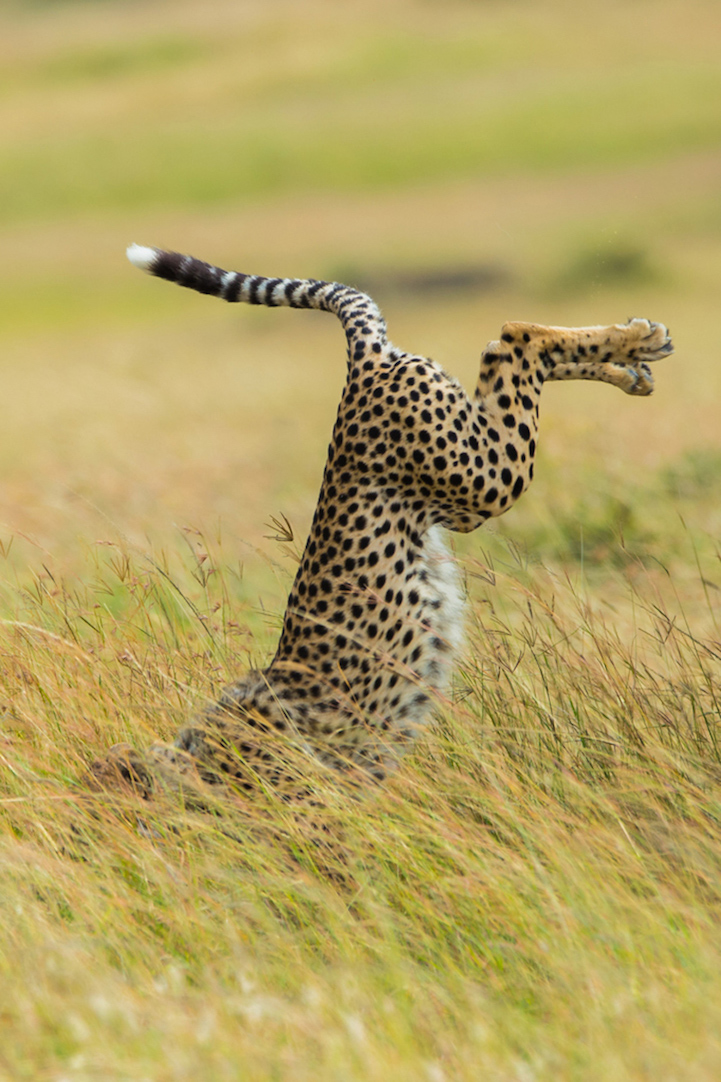 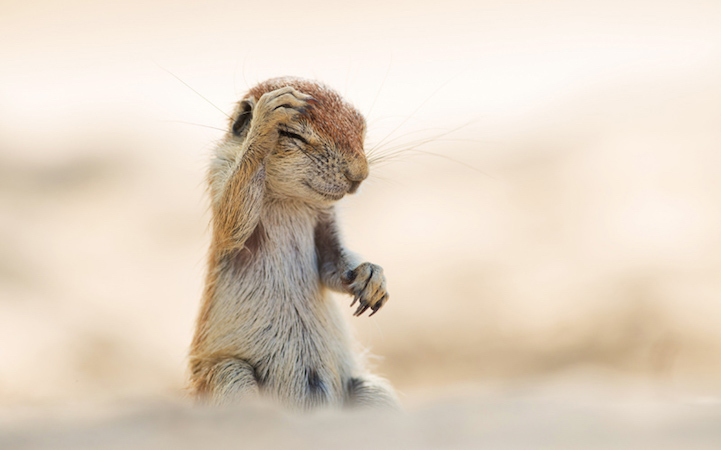 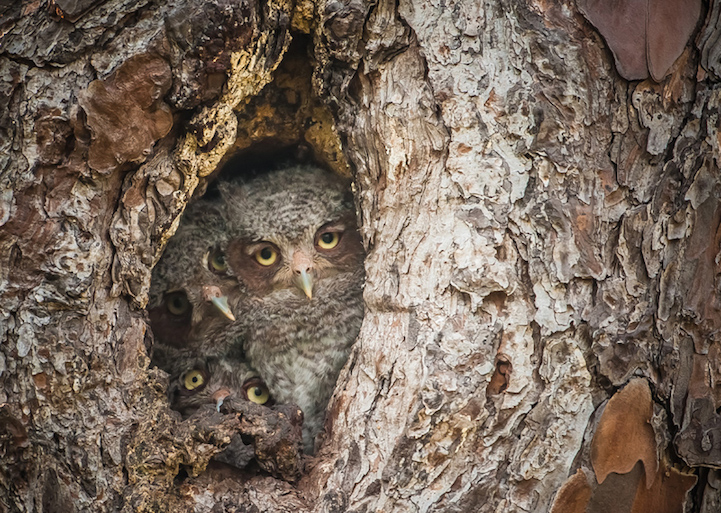