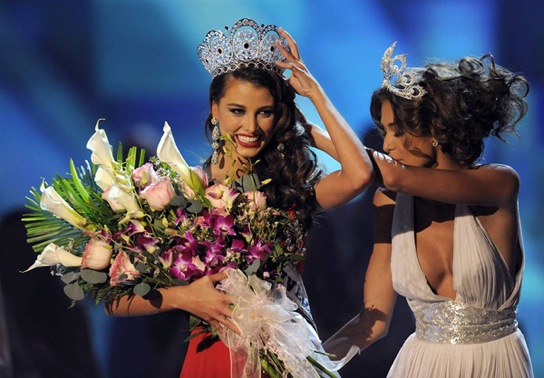 Miss Venezuela, Stefania Fernandez, was crowned Miss Universe 2009 on Sunday, giving her country its sixth title in the international beauty pageant. The 18-year-old brunette became the 58th winner of the title in a show broadcast live around the world from the Atlantis, Paradise Island resort in the Bahamas.

It was the second consecutive year that a contestant from Venezuela won the Miss Universe title. The first runner-up this year was Miss Dominican Republic, and rest of the top five were from Australia, Puerto Rico, and Kosovo. 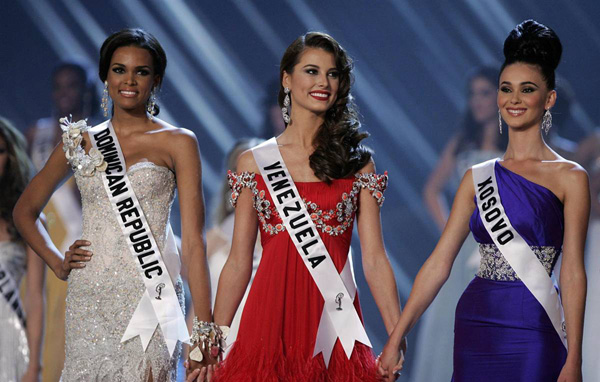 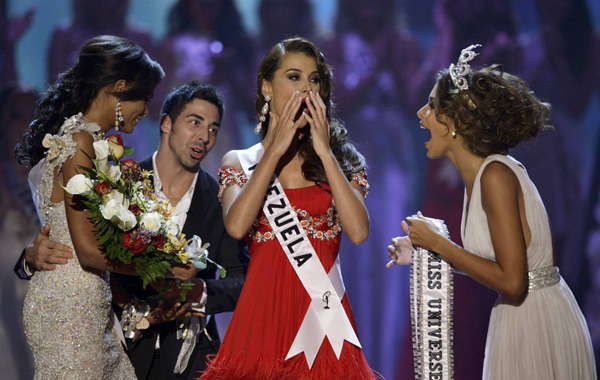 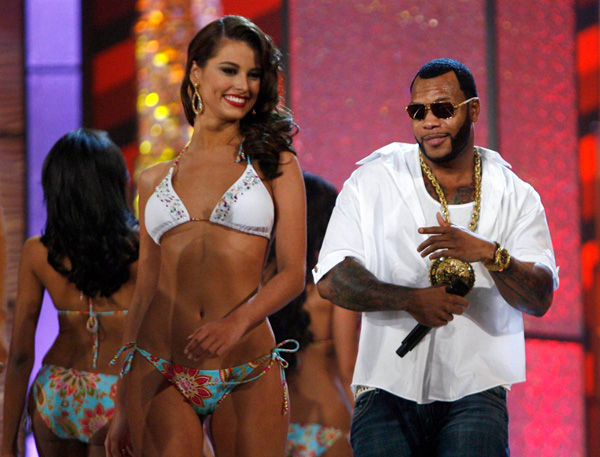 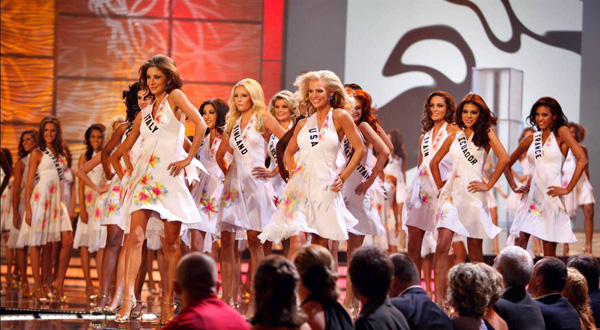 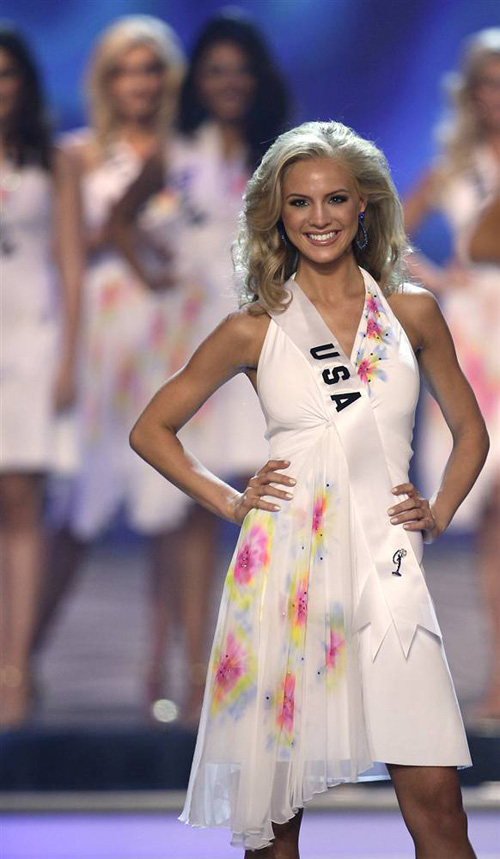 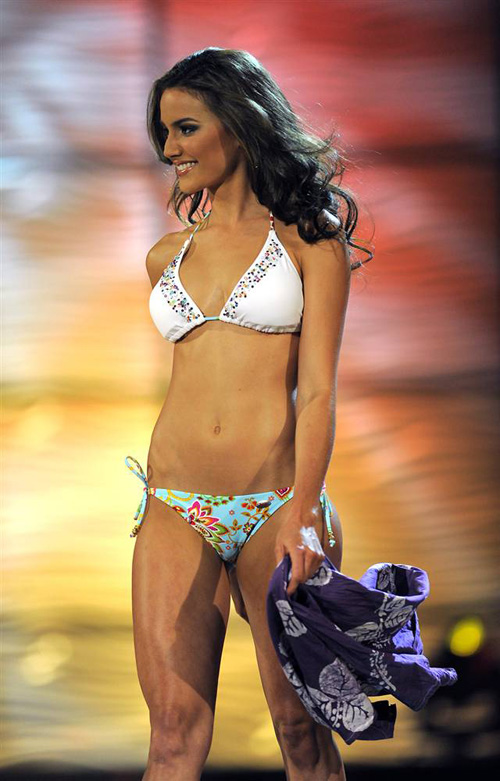 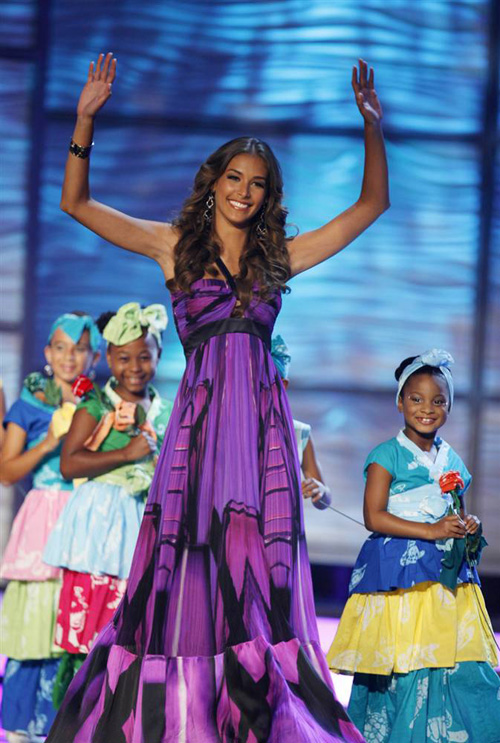