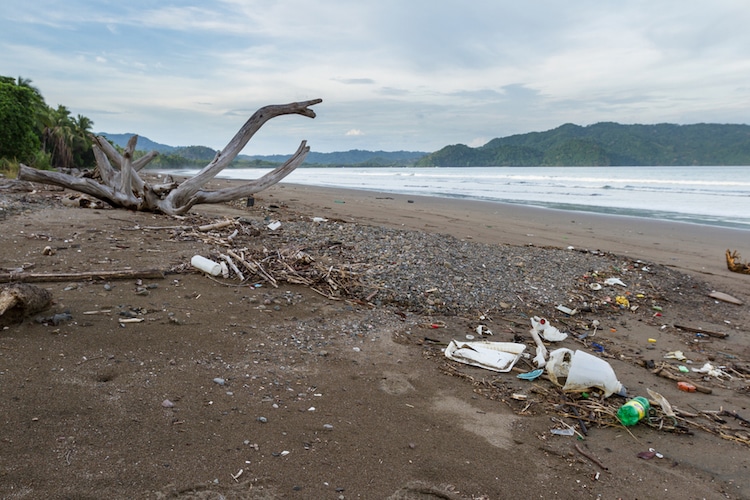 Costa Rica is taking a firm stance against plastic pollution. Already known for its incredible work in reversing deforestation in the country, they are now tackling the issue of single-use plastic and the waste it causes. In fact, by 2021 Costa Rica has pledged to ban all single-use plastics.

While everywhere from New Dehli to California has passed legislation banning plastic bags and disposables, the Costa Rica pledge is quite ambitious. Plastic lids, coffee stirrers, and disposable cutlery are all on the chopping block in the Central American country as it aims to move toward being a carbon neutral nation. When you consider that 4,000 tons of solid waste is produced in the country per year, and 20% of that never makes it to a recycling center or landfill—ending up in rivers, on beaches, and in forests—it's a necessary action.

Costa Rica is aiming to ban all single-use plastics by the year 2021. 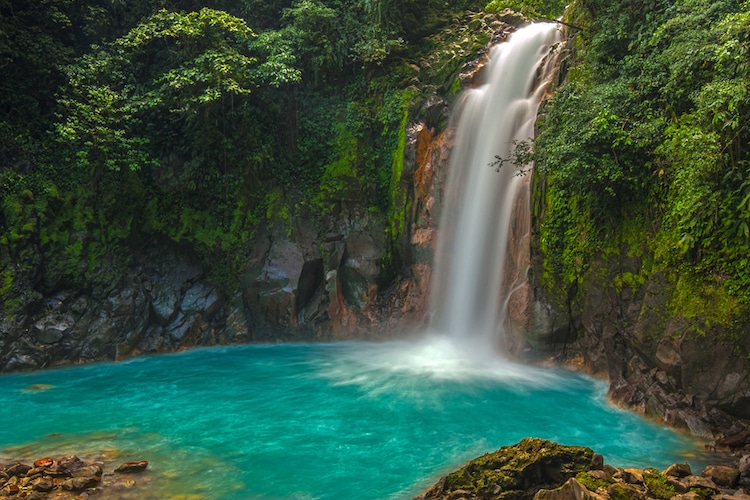 So how does Costa Rica plan to meet their lofty goal in such a short time?

The government is leading a multi-strategy effort that will involve both private and public sectors. This includes incentives and innovative research for the replacement of the plastic products. In fact, things are already underway with Costa Rican researchers experimenting with plastic alternatives. A group of university students has been working on a material made out of bananas that looks to be 5 times stronger than plastic and would disintegrate in just 18 months.

Let's see if other countries follow Costa Rica's bold lead into reducing the amount of plastic waste that goes out into the environment.