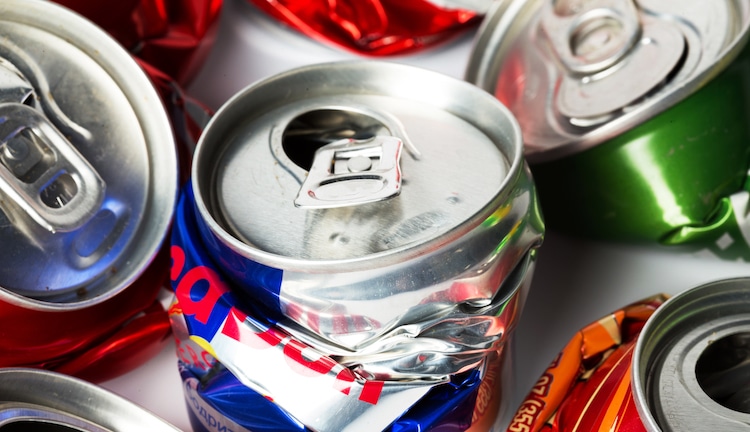 Do you crush your cans before tossing them into the recycling bin? If so, you're not alone. Aiming to save space, many people crumple up their aluminum cans once they're empty. While this method does offer optimal storage, it actually ends up making it harder to recycle them—and may even land them in the trash.

Here's why: most sorting facilities employ a single-stream recycling system. This means that all materials are mixed and then sorted at the facility—often according to shape. So, without its recognizable cylindrical silhouette, there's a good chance that a can will end up in the wrong spot.

In some cases, the flattened containers are mistaken for other recyclables, like paper or cardboard. While a mix-up of materials may not seem like a big deal, the rogue object is viewed as a contaminant and will likely be sent to the landfill.

This, according to Matt Meenan, the senior director of public affairs at the Aluminum Association, is why crushing cans is now considered a no-go. “While cans are recycled at high rates, more than 40 billion cans still end up in landfills in the U.S. each year,” he told Recyclebank. “That’s $800 million of lost material that could otherwise be recycled back into a new product.”

This statistic is particularly startling when one considers just how “recyclable” aluminum cans are. “Aluminum cans contain on average 70 percent recycled content—more than 3X the amount in a glass or plastic bottle,” the Aluminum Association says. “Cans are also recycled at far higher rates than competing beverage container types.”

So, what's the best way to keep cans in the recycling loop? Leave them alone! By preserving their shape, you're not only making the sorters' jobs easier, you're saving the planet—one soda can at a time.

It turns out we shouldn't be crushing cans before recycling them. The best way to handle these containers? Leave them in their cylindrical shape! 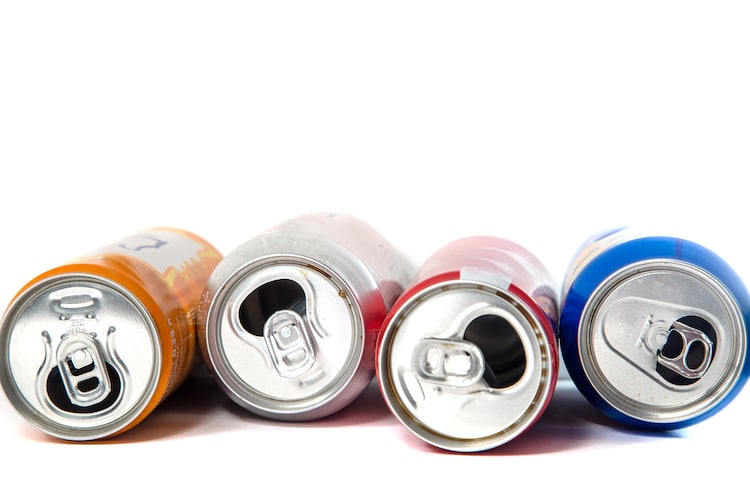