Lighthouse The Horse of Marken, Marken – The Netherlands 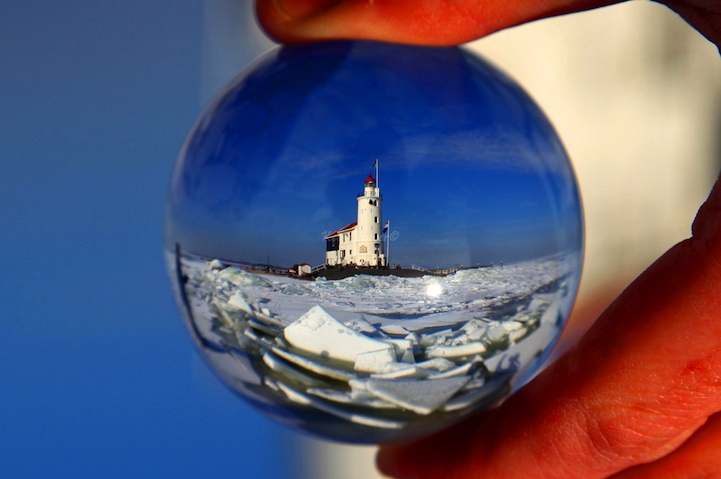 One day, medical analyst and photo hobbyist Kees Straver picked up a crystal ball he had lying around and thought he would start using it in his photography. He would not only travel through his home country of Amsterdam with it, exploring old churches and iconic windmills, he would take it with him when he was traveling through foreign countries like Laos, Cambodia and Brazil. He was determined to explore the world through a different set of eyes. “I've tried to capture some Dutch scenes in my Crystal Ball, both classic and modern, and I'm trying to expand throughout The Netherlands, taking my Crystal Ball to different city locations.”

There's no doubt that this creative venture would open him up to new experiences. About the lighthouse shot he took at Marken (above), Straver had this to say. “It happened again, my Crystal Ball was blinking red again and most of my contacts know what this means. This time when I held my Crystal Ball up it showed me my next destination, Marken! So I grabbed my camera and drove my bike from Amsterdam to Marken and I saw a lot of wonderful sights.

“I was very lucky with this shot. Nobody was allowed to venture on the pack of ice but the owner of the lighthouse gave me permission. Like I sad, I was very lucky.”

Looking through these photos, one can just imagine the crystal ball showing its viewer places he or she had not yet traveled, but should. Now, how magical would that be? 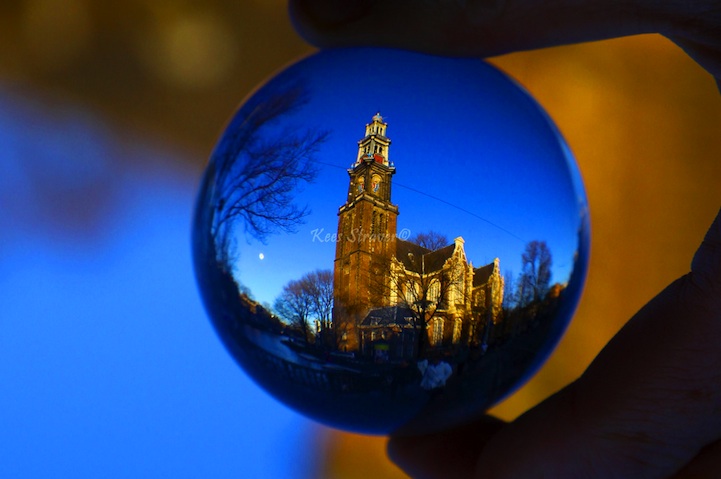 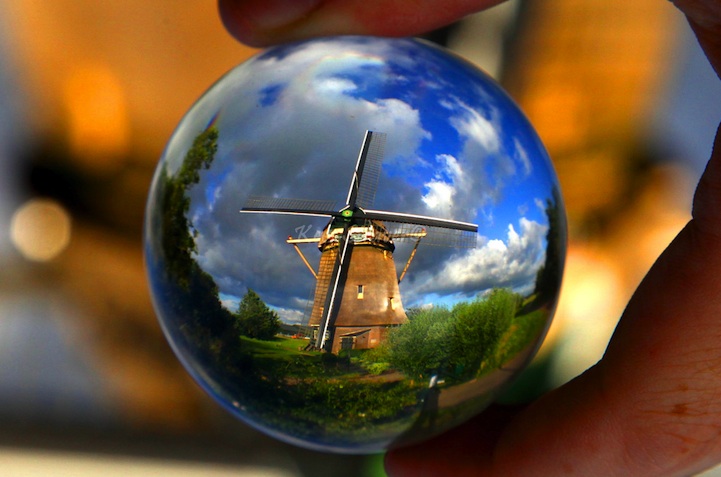 A Dutch Windmill, Amsterdam – The Netherlands 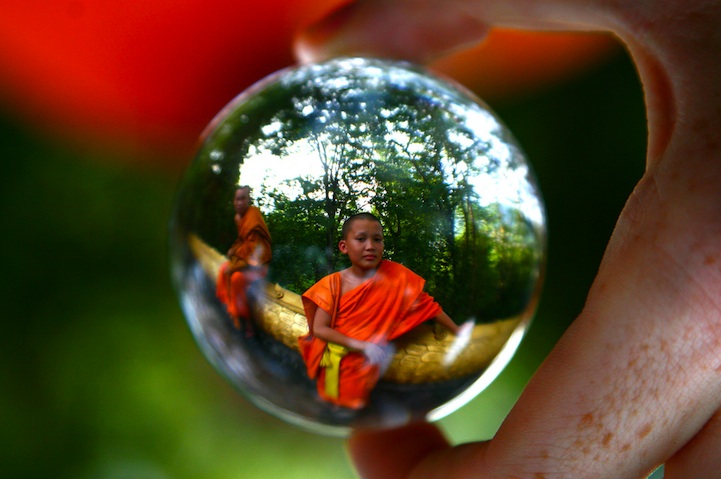 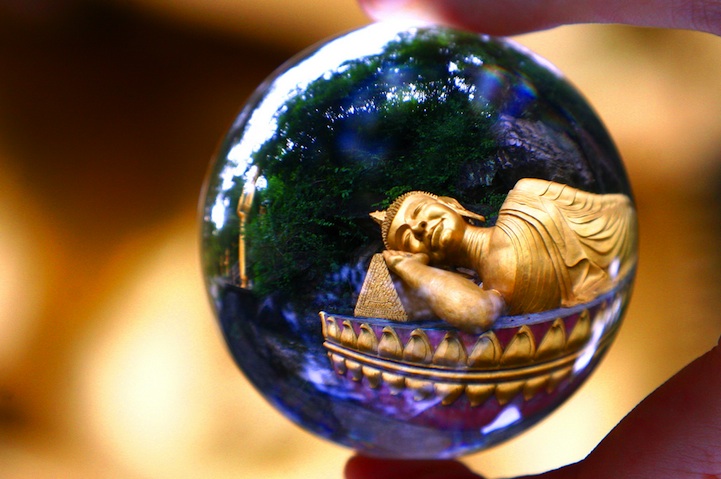 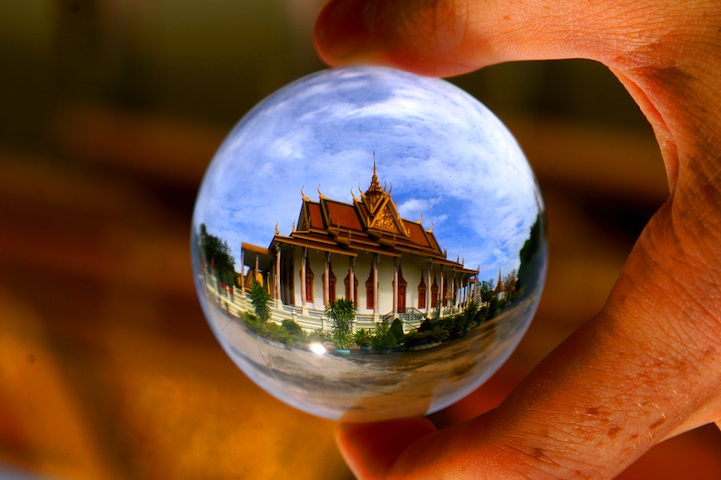 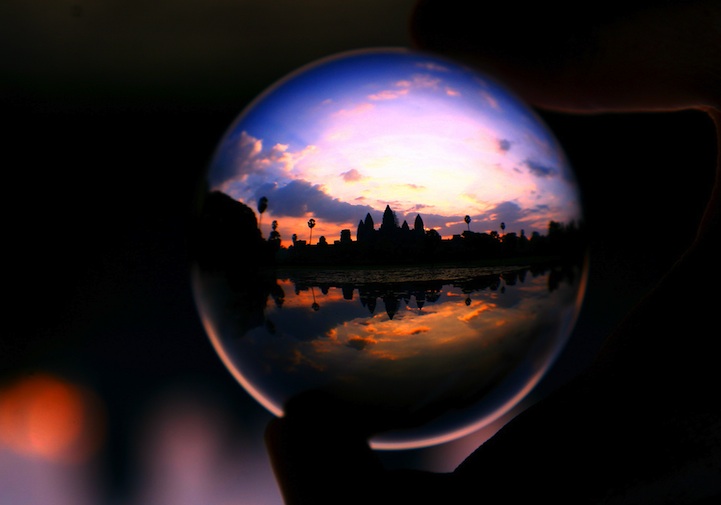 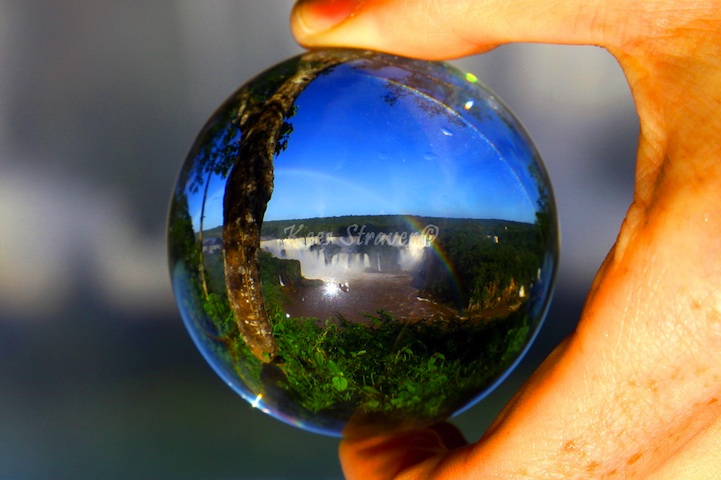 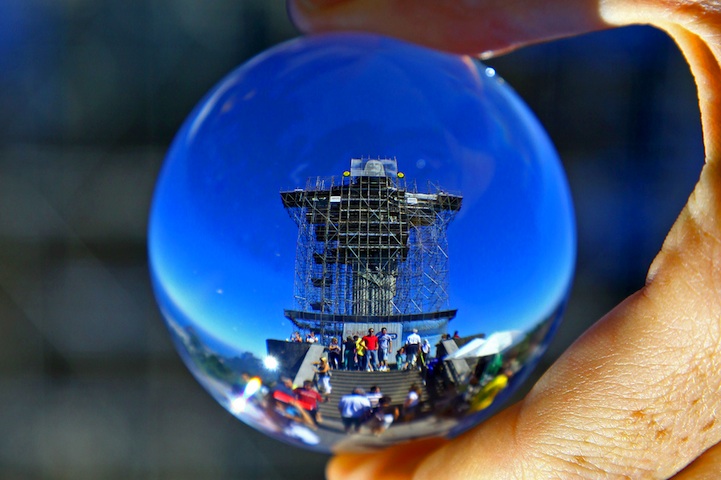 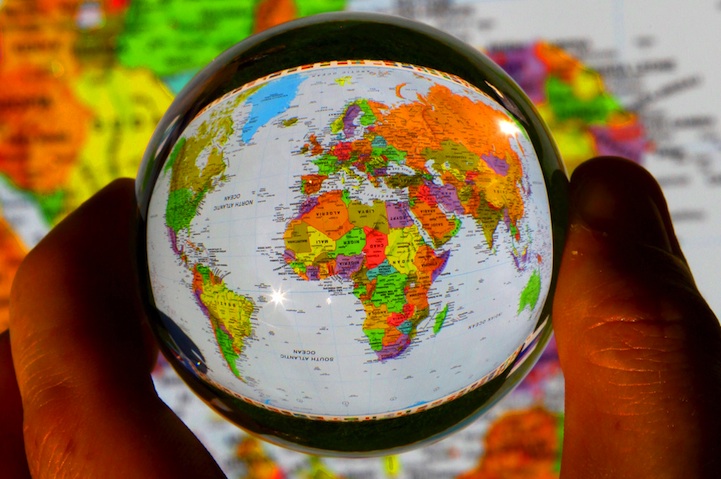