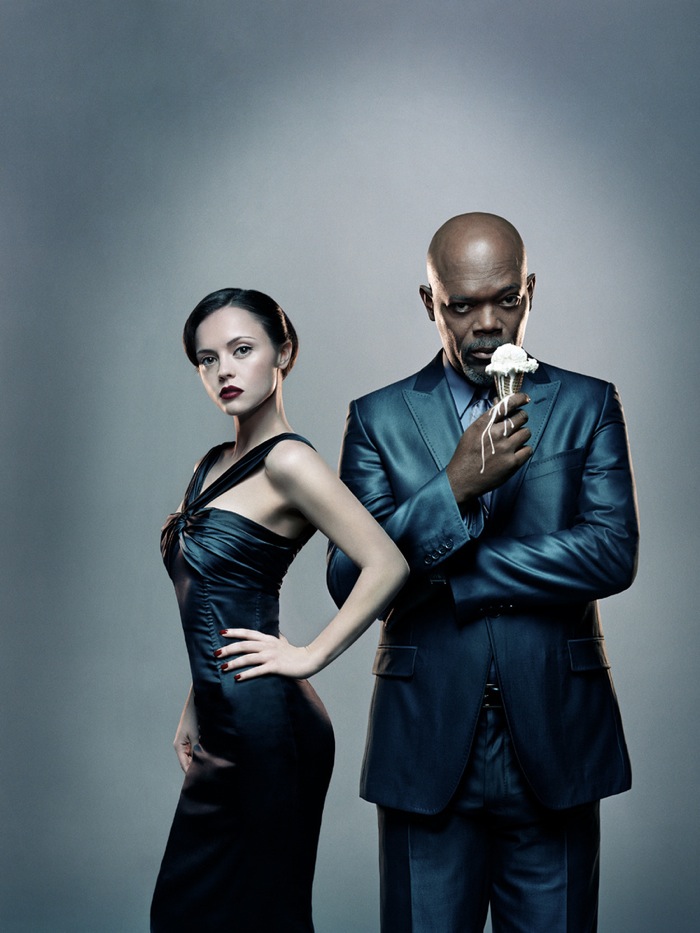 It's almost as if Patrick Hoelck wants his celebrity subjects to look like villains in a movie. According to Hoelck, his dark photography “does not hide, pervert, destroy, or malign. Instead, it emboldens, signifies, nurtures, resurrects an individual for who they are.” Hoelck began as a youngster in New York City working in the music video world during what he calls the “rap era.” The downside of this phase was his secret, but increasingly distressing drug habit, which ended with Hoelck checking himself into a rehab facility. After getting clean, Hoelck returned to video work, but felt different about it. “I was on this massive half million dollar set and not really feeling creative or able to express myself.” As an outlet while in rehab, Hoelck had begun to experiment with shooting stills. When asked how he conceives of his distinctive lighting schemes, he is at a loss for words. “I don't know,” he says. “It's just the way I see things.” He does specify that his vision is always evolving with new and subtle refinements that may not be apparent to the casual viewer. “We're doing new stuff all the time. New changes. People might not see the changes, but they are happening.” 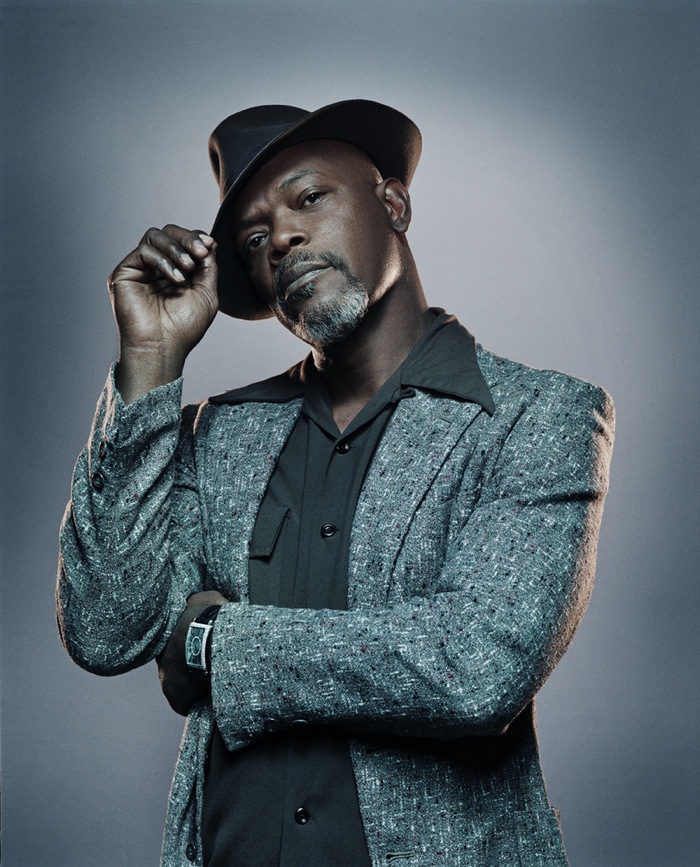 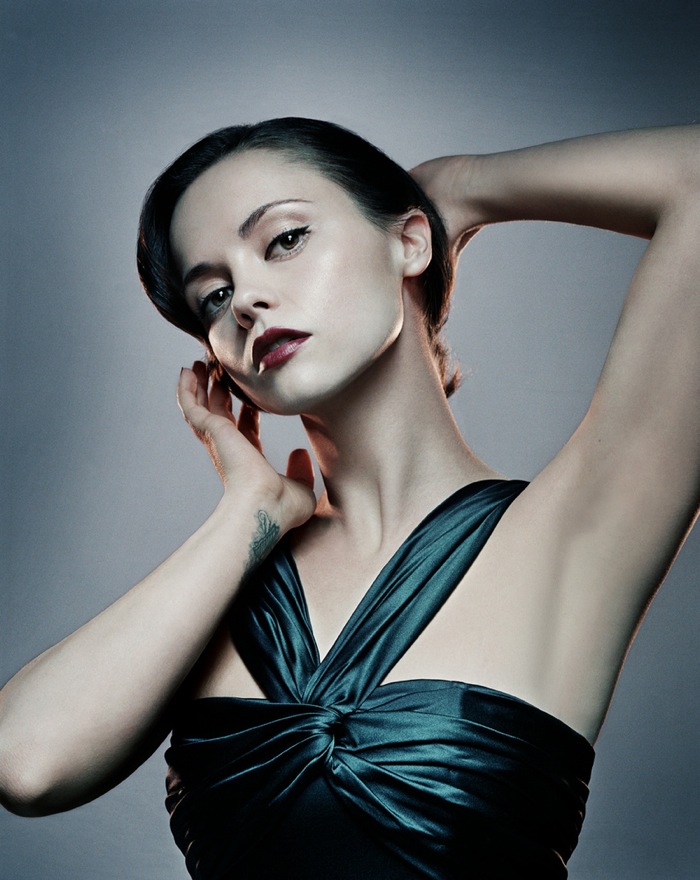 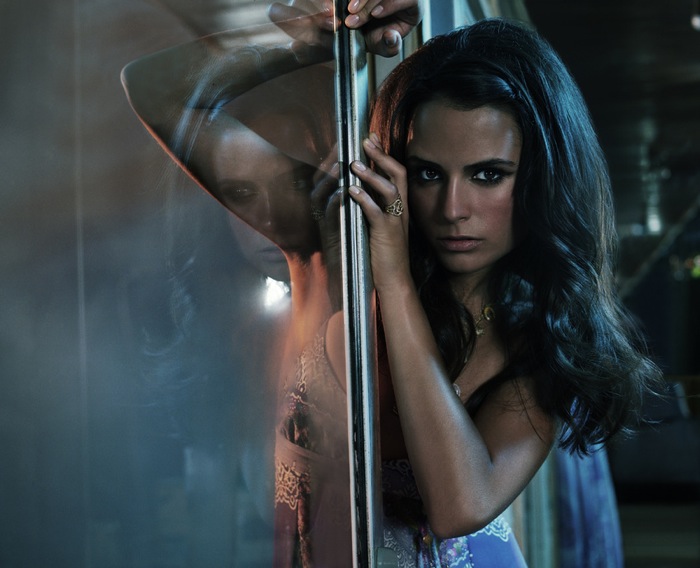 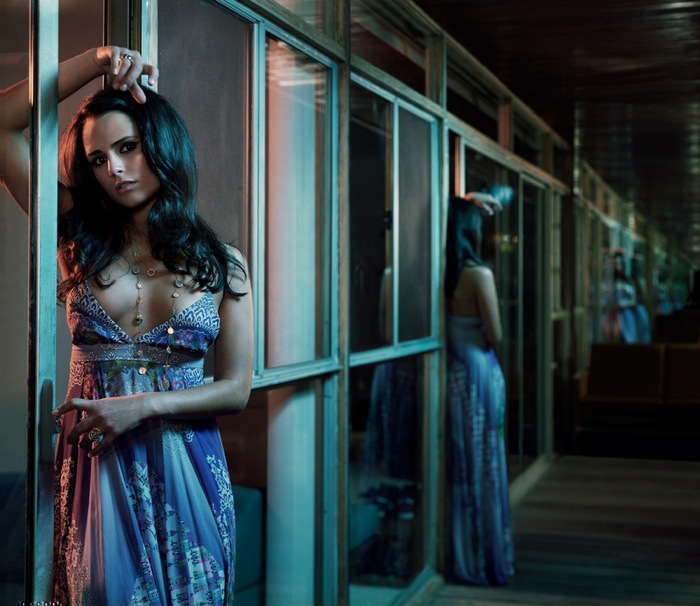 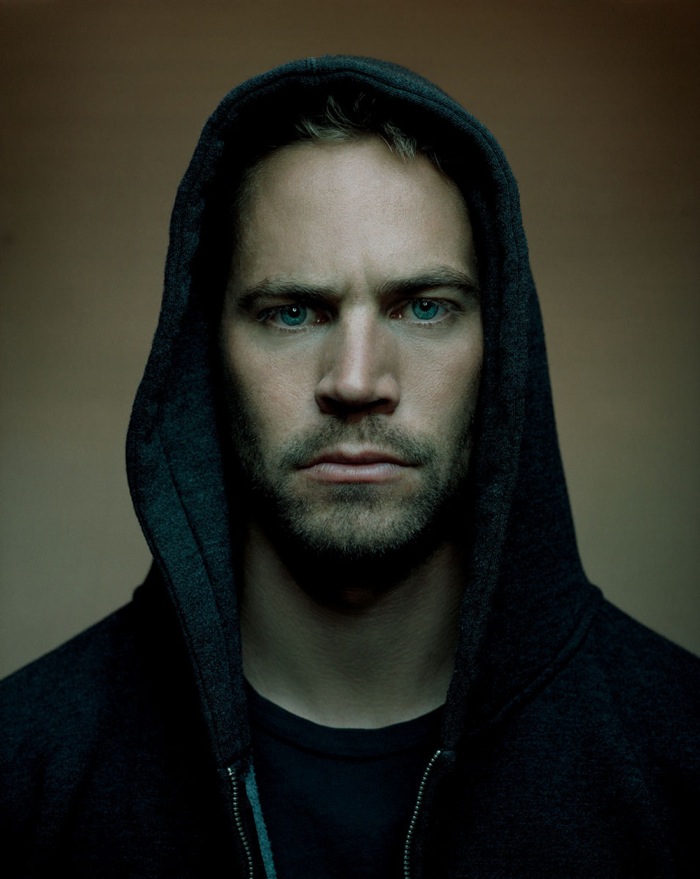 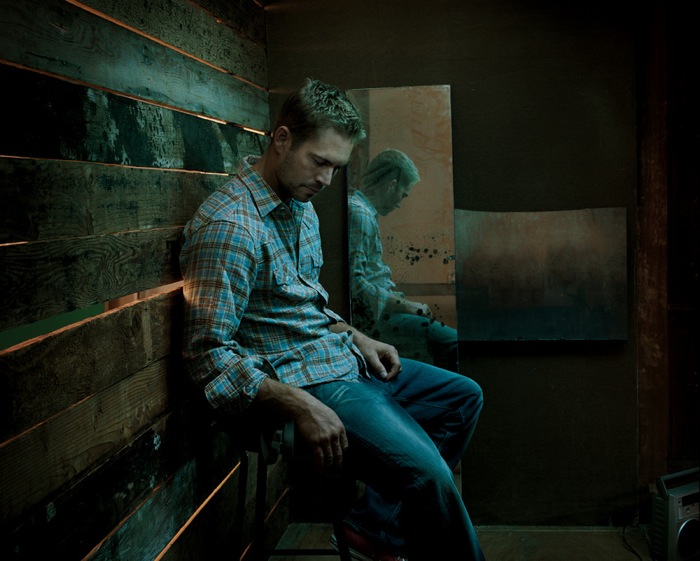 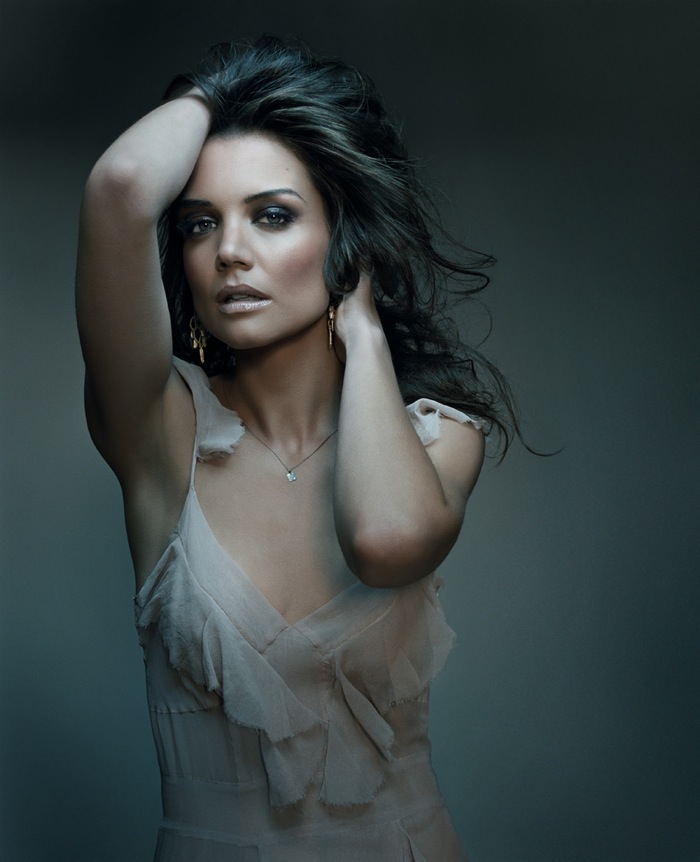 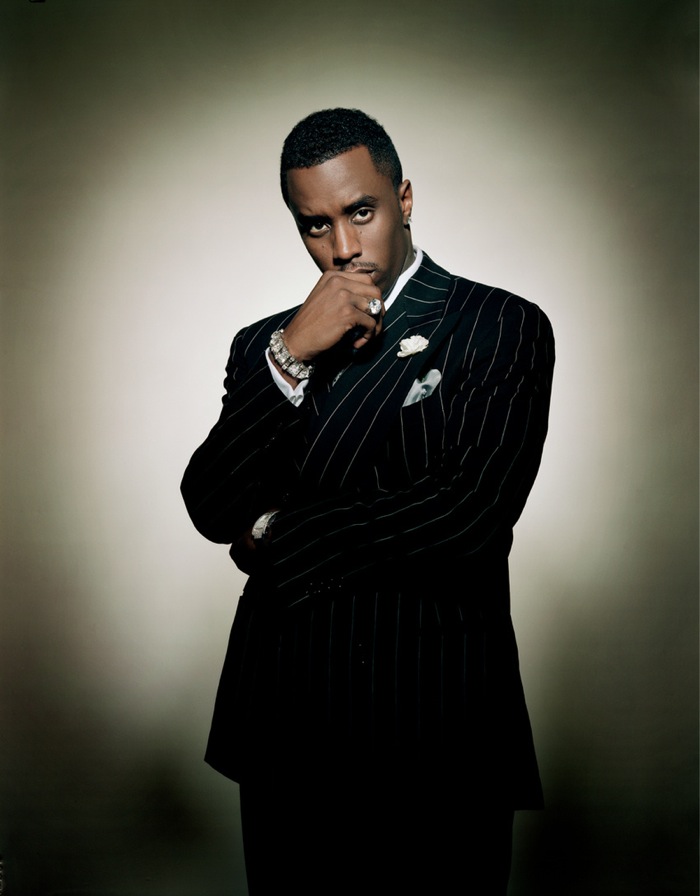 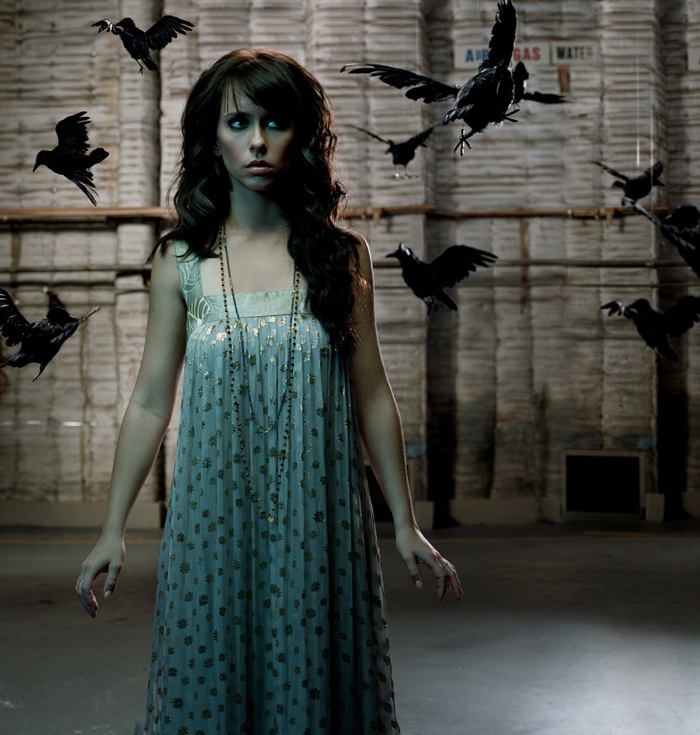 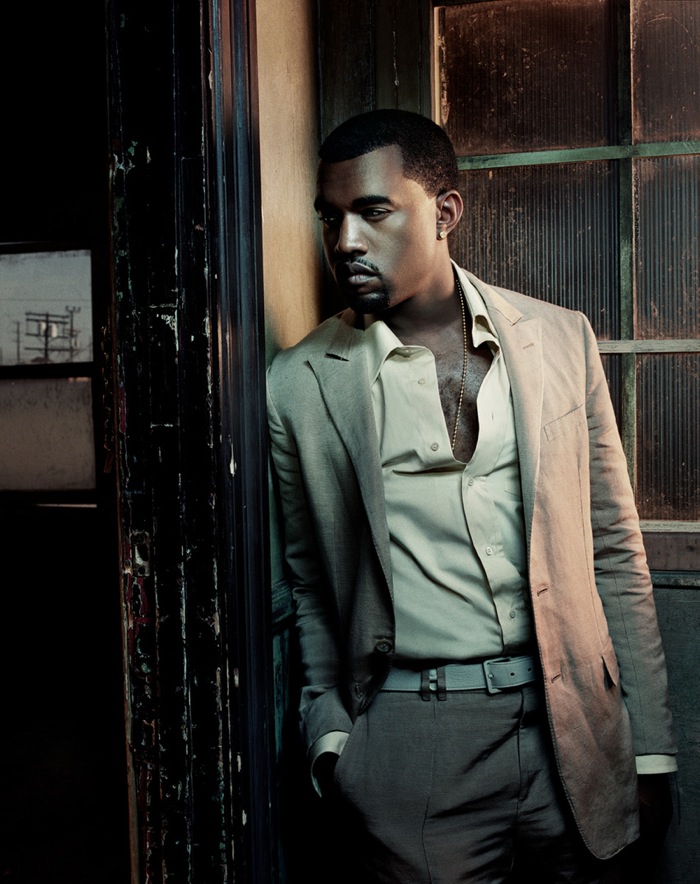 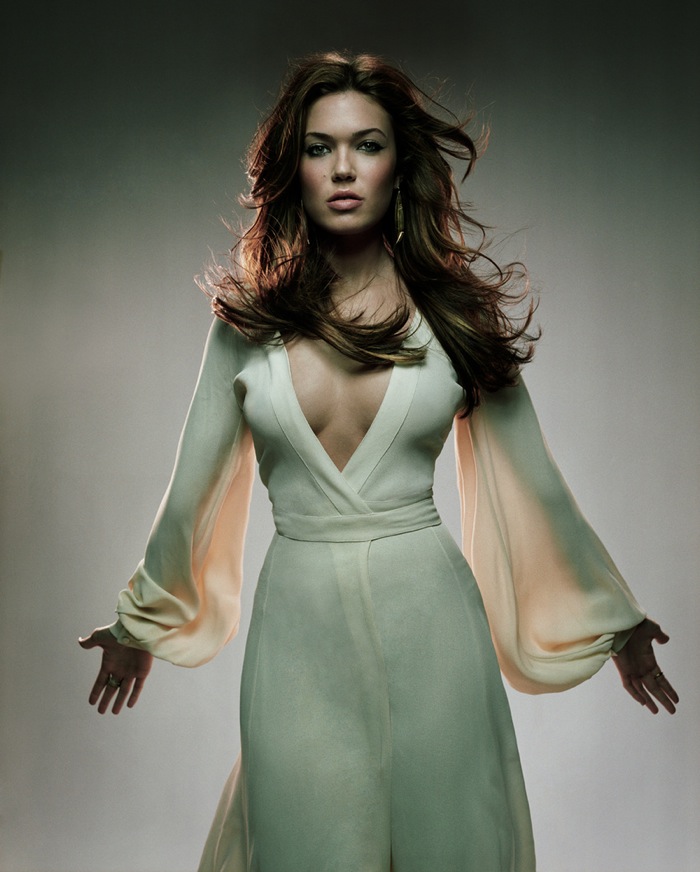 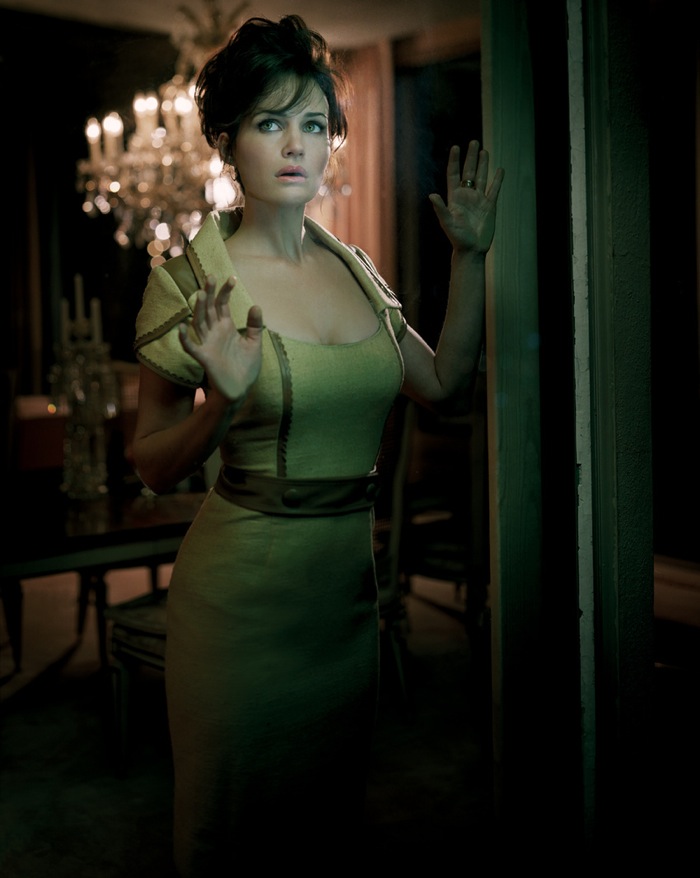