Where You Can Find the Most Festive ‘Day of the Dead’ Celebrations in the U.S. 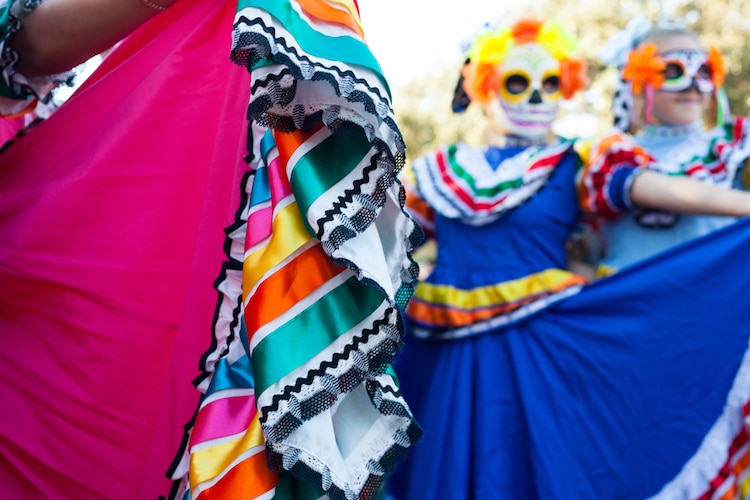 Historically, most Americans have associated the end of October with Halloween, a festive day dedicated to all things spooky. Recently, however, another autumnal celebration has crossed over into the country's mainstream culture: Día de los Muertos, a Mexican holiday held to honor those who have died.

Occurring on October 31, November 1, and November 2, this three-day fete brings people from all walks of life to Mexico. While this is undoubtedly the most authentic way to experience the annual event, cities across the United States are also joining in on the fun. From the California coast to the streets of New York, here is where you can find this year's best Day of the Dead celebrations without traveling south of the border.

Looking for a spirited way to celebrate the Day of the Dead in the U.S.? Here's where you can find the best festivals, parades, and parties. 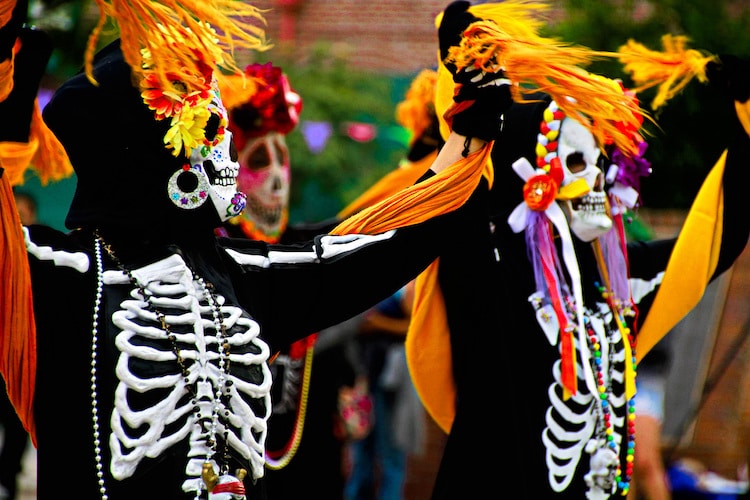 For over three decades, the merchants of Olvera Street have annually transformed the bustling outdoor marketplace into a top Día de los Muertos destination. Starting on October 25 and coming to a close on November 2, this year's spectacle will include a collection of community ofrendas (or altars), live performances, face painting, and a traditional Mayan procession, the event's crown jewel.

The East Village in Manhattan

Want to get an authentic taste of Día de los Muertos while taking a bite out of the Big Apple? Look no further than Mano a Mano, a three-day event (October 25-27) in the East Yard of St. Mark's in-the-Bowery, a church in Manhattan. On top of crafting an altar and watching performances, you can purchase all kinds of traditional goodies, from papel picado (a colorful form of folk art) to pan de muerto (a spirited sweet bread). 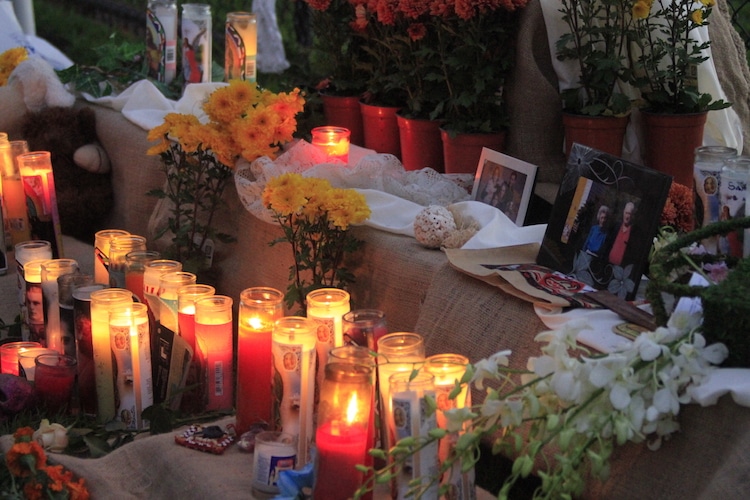 San Francisco has celebrated Día de los Muertos for nearly 50 years. Every November 2, people flock to the Mission District—a colorful neighborhood rich in Mexican culture—for the Festival of Altars. At this popular event, visitors are invited to dress up in traditional Day of the Dead attire, process through the neighborhood, and contribute to community altars—all by the atmospheric glow of candlelight.

This year marks a decade of the Florida Day of the Dead Celebration. Set along Riverwalk Fort Lauderdale, this party puts a contemporary twist on age-old customs. “Our mission,” the event's website explains, “is to produce a free South Florida signature event every November 2nd for all ages that maintains and respects the cultural essence of the Day of the Dead tradition, but also interjects a modern aesthetic as envisioned by regional artists.” 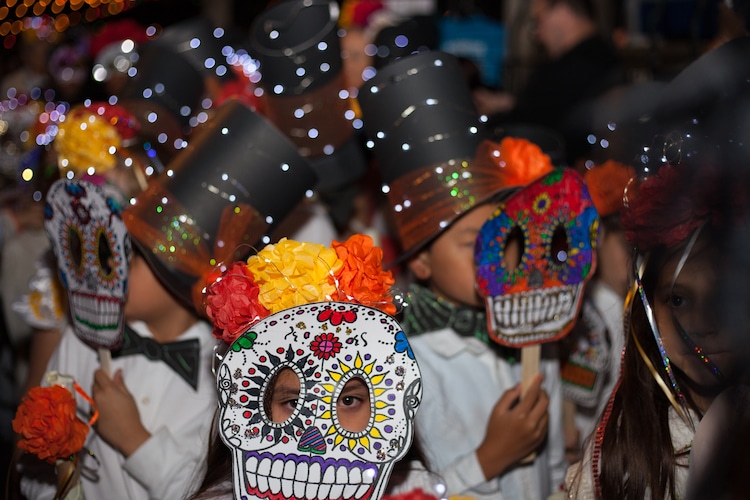 This year, the Day of the Dead will arrive early in San Antonio, Texas. On October 26 and 27, Muertos Fest will take over Hemisfair, the city's popular outdoor cultural center, with puppet parades, craft workshops, musical performances, live poetry, and an ofrenda contest.

Situated on the cusp of the Mexican border, Old Town San Diego is a perfect place to celebrate the Day of the Dead. On November 1 and 2, the already-charming neighborhood will set the scene for an enchanting party “designed to celebrate the history, culture and heritage of the San Diego region and to pay homage to this very important and festive tradition.”

Happy Day of the Dead! Share
Like My Modern Met on Facebook
Get Our Weekly Newsletter
Become a
My Modern Met Member
As a member, you'll join us in our effort to support the arts.
Become a Member
Explore member benefits

Happy Day of the Dead!