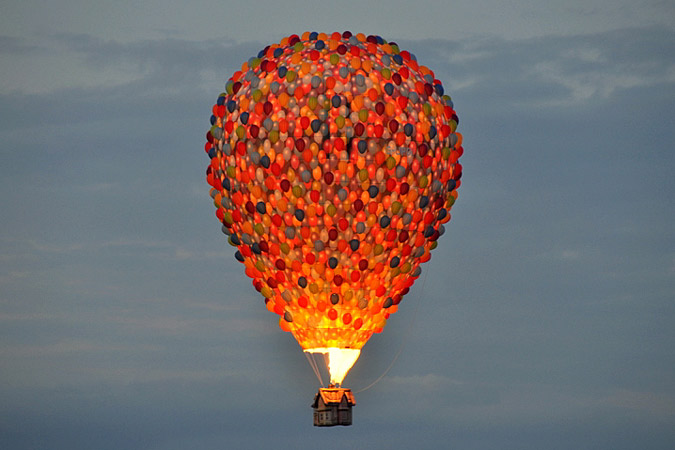 Leave it to Disney to pull off one of the greatest marketing stunts of all time. Back in 2009, to promote the European release of Up, Disney created a whimsical hot air balloon with an inflatable house that resembled the one straight from the movie. The Up balloon was made in England, took six months to build and consisted of 540 individually sewn balloons, each with 13 panels, attached to a digitally printed envelope. The balloon made several stops around mainland Europe including Disneyland Paris, the Metz-Lorraine balloon fiesta (the world's biggest hot-air balloon rally) and the Bristol International Balloon Fiesta.

Its most dramatic stop required the coordination of many people and had to be conducted at one exact time. “When Disney had asked about a stunt and suggested flying over Tower Bridge, Exclusive Ballooning (their balloon marketing company) suggested flying under it instead. It was simple, if we could pull this off it would be one of the most famous ballooning stunts ever.”

“We inflated around 4:30am and began the trip up the Thames. The wind was stiff and we used around three hours of fuel over thirty minutes in order to keep the balloon upright. We reached the bridge right on time and had the surreal experience of ‘flying' underneath it.

“The resulting pictures and TV footage went global and included a double page spread in the Guardian as well as headline TV news on every continent in the world.” 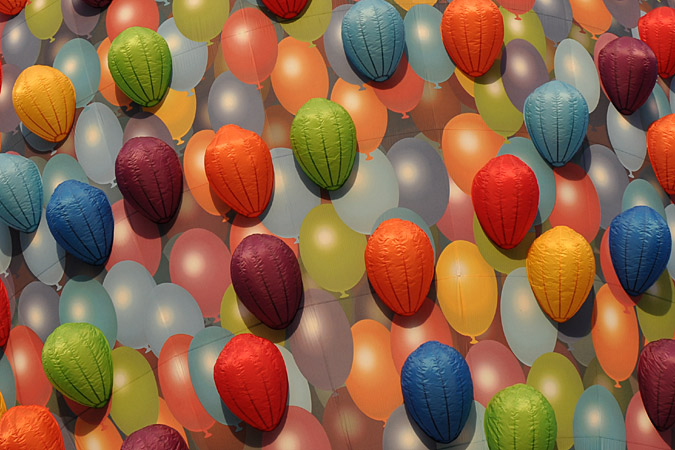 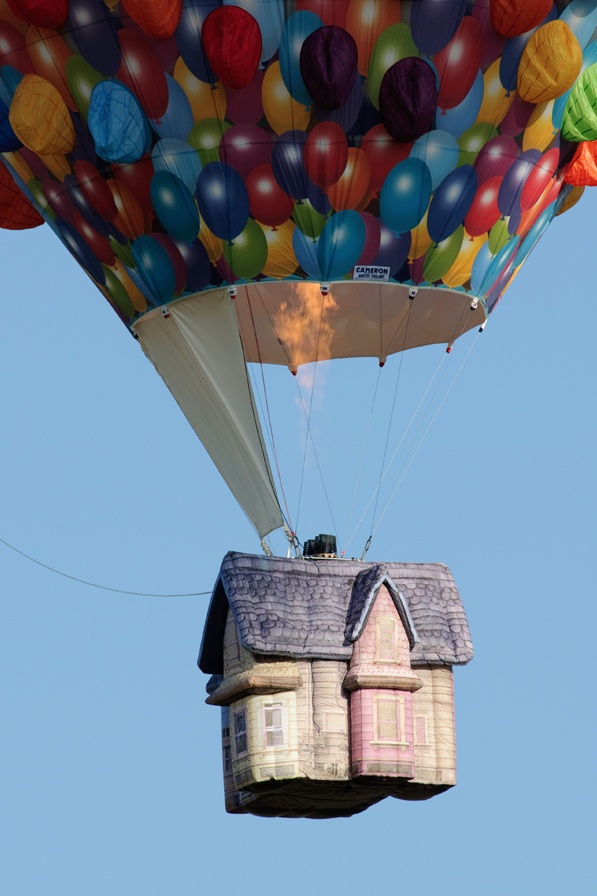 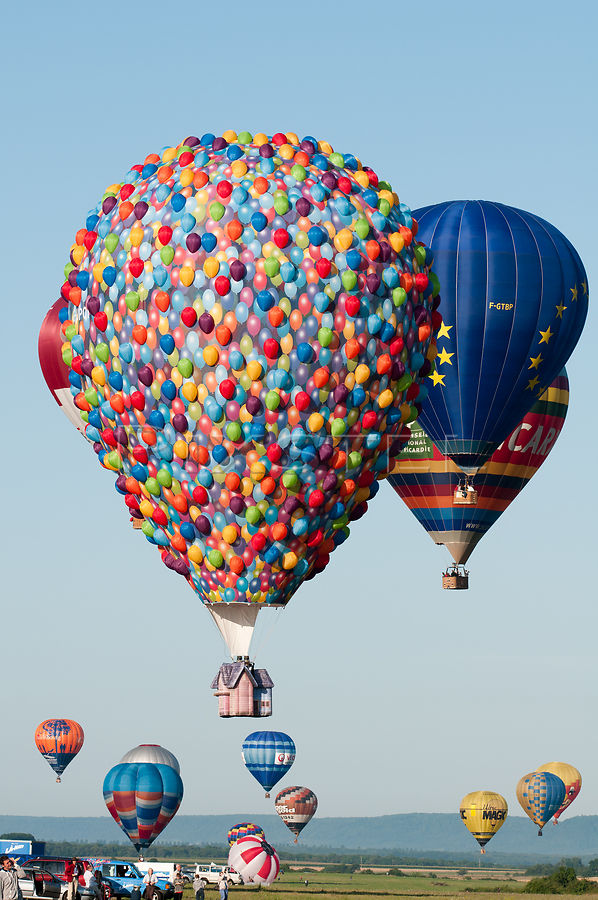 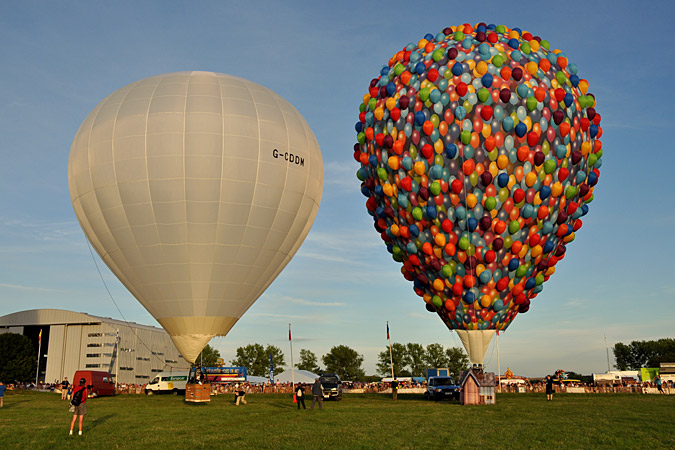 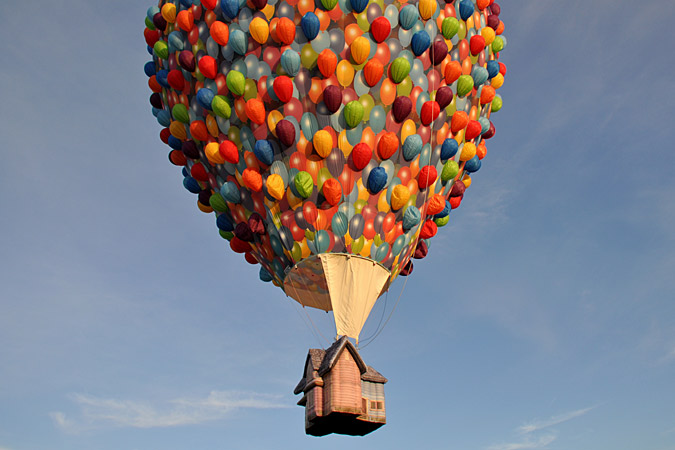 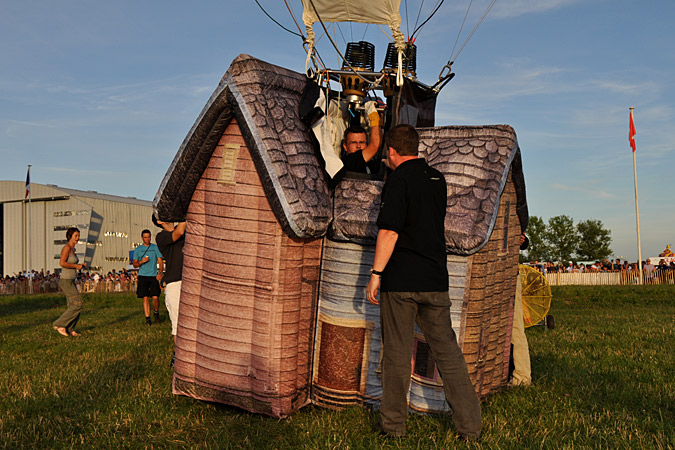 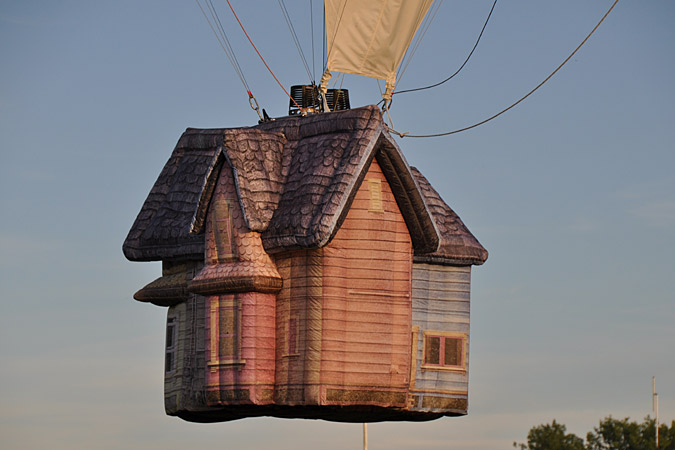 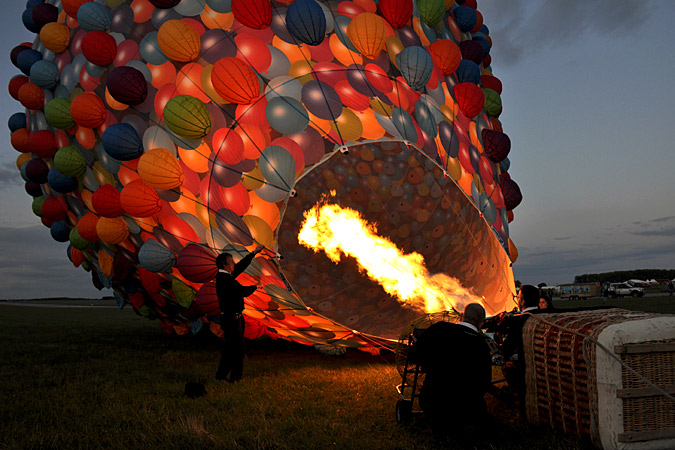 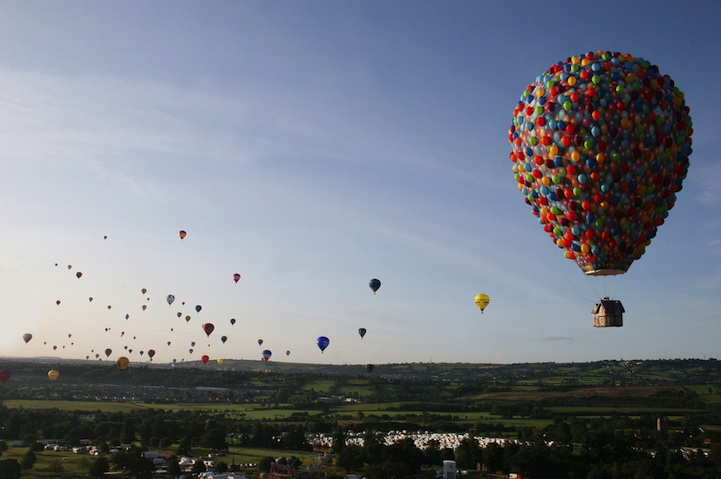