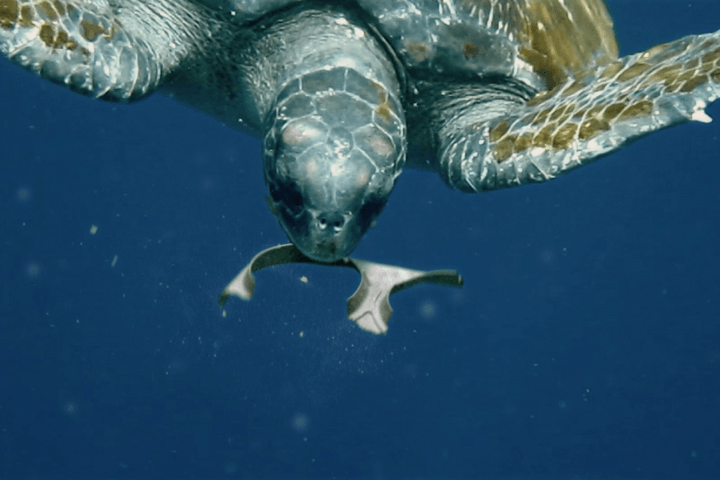 We all know that those plastic six-pack rings holding together our favorite beverages have a nasty tendency to leach back into the environment and wreak havoc for wildlife. That’s why a new development by Saltwater Brewery of Delray Beach, Florida has a lot of people talking. The company, in partnership with an organization called We Believers, has created a biodegradable, compostable, and edible six-pack ring. The brilliant invention is made from barley and wheat remnants that are leftover from the brewing process and could mean saving thousands of lives.

Each year, hundreds of thousands of marine mammals die from consumption of plastic rubbish, but Saltwater Brewery hopes to change this. Their digestible six-pack holders could revolutionize the pointless deaths that occur due to human waste destroying natural ecosystems. “We've already started to get orders from craft breweries. They want to know how quickly we can ramp up to bring this product to market,” says We Believers partner Marco Vega, a contributor to the project. “The response has been phenomenal.”

“We want to create quality beer, but any way we can promote educational awareness of the ocean environment and making sure that it's healthy, that's what we want to do,” says Chris Gove, president of Saltwater Brewery. “We hope to influence the big guys, and hopefully inspire them to get on board.” Though production of this biodegradable creation is slightly more expensive than the typical plastic six-pack, the brewery hopes to target fisherman, surfers, and other ocean lovers who don't mind paying a little extra to chip in and save the environment. 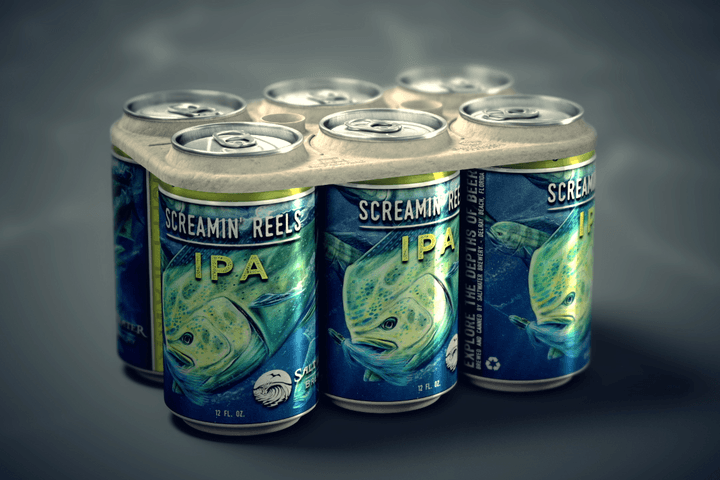 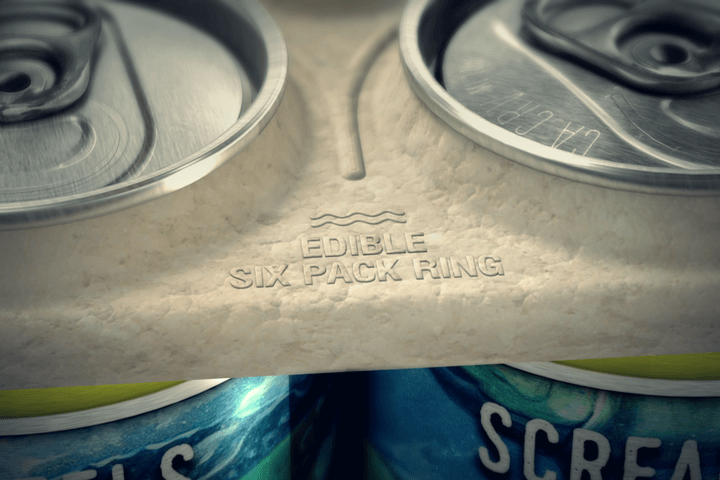 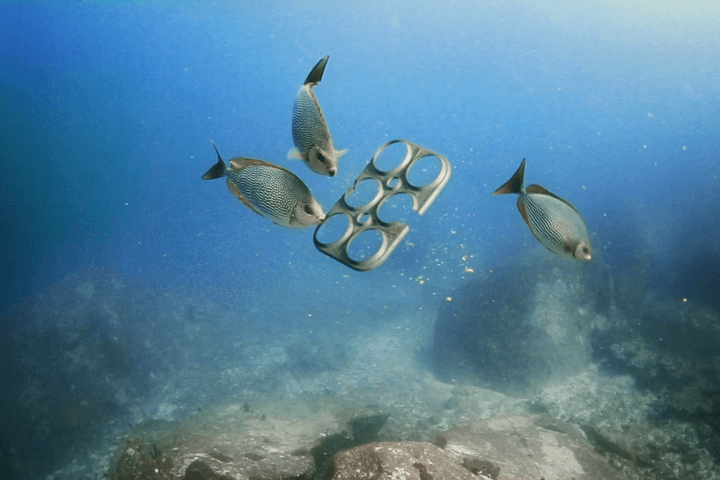 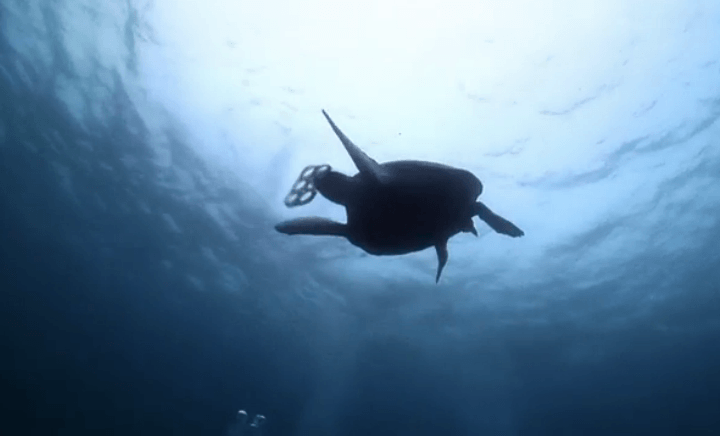 All images via Saltwater Brewery/We Believers