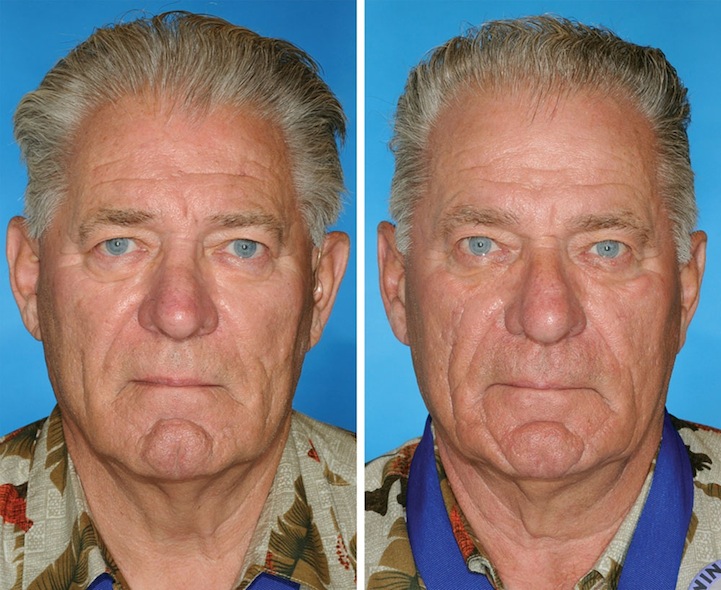 Researchers from the Department of Plastic Surgery at Case Western Reserve University in Ohio conducted a study (Facial Changes Caused by Smoking: A Comparison between Smoking and Nonsmoking Identical Twins) that analyzes the physical differences between identical twins, one of whom has smoked cigarettes longer than the other. Focusing primarily on their facial features, researchers collected portraits of 79 sets of twins between the ages of 18 and 78 at the annual Twins Days Festival (from 2007 to 2010) in Twinsburg, Ohio and found that smoking ages the face faster.

The effects of smoking have long been studied and observing the results of identical twins with different habits, in terms of whether they are smokers and for how long, present the direct relationship between smoking and facial degradation. Being that each duo is a physically identical half of the same gene pool, they served as nearly perfect subjects.

According to the results of this particular study, which included a questionnaire, professional portraits, and a panel of three blinded judges to analyze their facial features to grade the twins' wrinkles using “the validated Lemperle Assessment Scale,” it seems as though smoking has a greater likelihood of aging a person. While other sources certainly factor into the aging process (like alcohol consumption, stress, and sun exposure/sunscreen use) the researchers found that they were fairly identical in these pairs of subjects.

Ultimately, the analysis of the portraits support the long-standing theory that smokers age quicker than nonsmokers. According to Dr. Bahman Guyuron from Case Western Reserve University and University Hospitals of Cleveland, “Smoking reduces the collagen formation, results in collagen degradation and reduces the skin circulation. Additionally, nicotine reduces the skin thickness. All of these reduce skin elasticity and [cause] premature aging.”

Top photo: The twin on the right smoked 14 years longer than his brother. 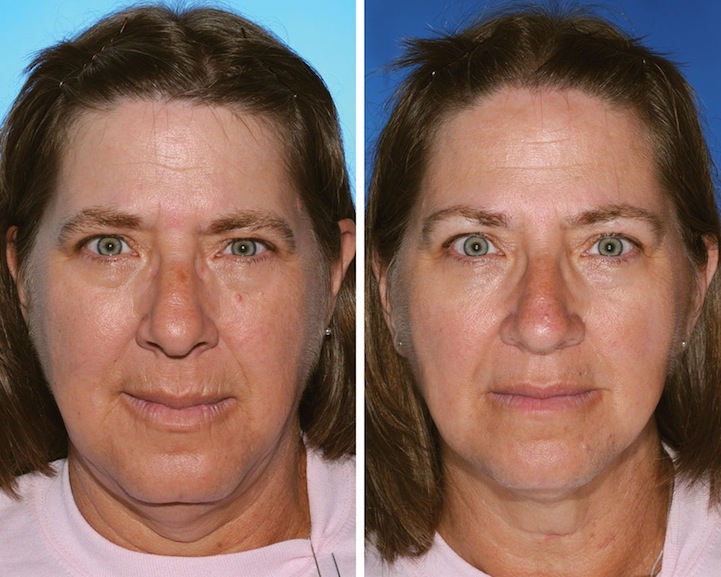 The twin on the left smoked 17 years longer than the twin on the right. Note the differences in lower lid bags and upper and lower lip wrinkles. 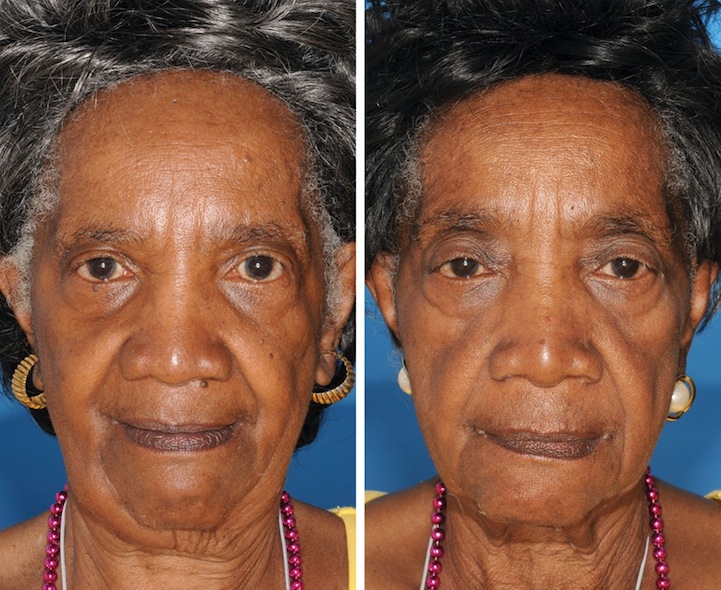 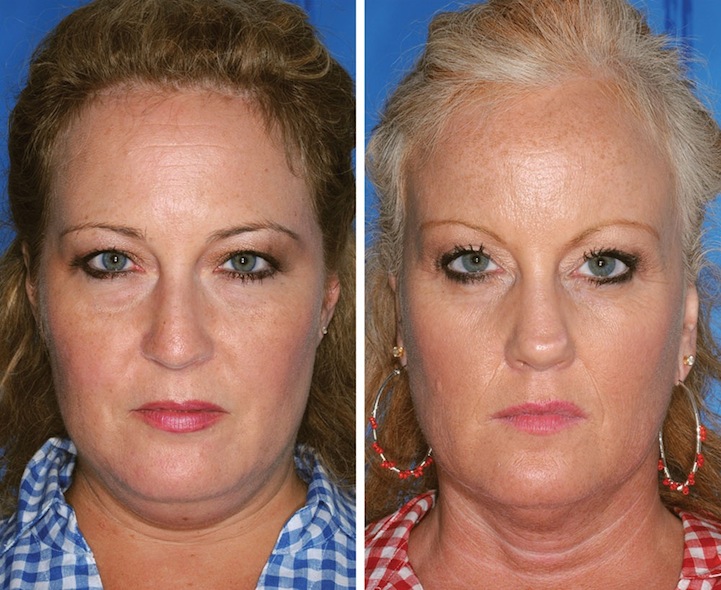