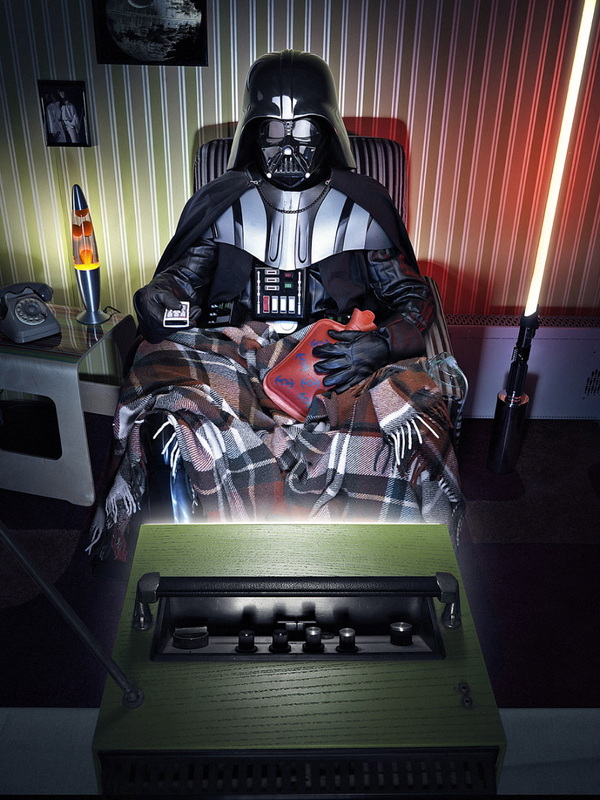 Some of the most horrific and evil villains in films were brought to us within the last thirty-or-so years, including Jason and Freddy Krueger. Italy-based photographer Federico Chiesa sought to capture some of these infamous characters from the 80's in their everyday lives, if they were alive today. With the help of makeup artist and stylist Carolina Trotta, the comical series entitled Horror Vacui, which translates as “fear of empty space” in Latin, displays a sorry bunch of former miscreants in their old age.

Though most of their faces are hidden by masks, their hunched over bodies and geriatric environments speak volumes. Aside from his costume, Michael Myers doesn't seem to be reveling in Halloween debauchery anymore as he strolls in a hospital with his walker and Darth Vader seems to have settled for the homely life, using his lightsaber as a lamp as he catches up on his stories. As for the twin girls from The Shining who are now elderly women walking hand-in-hand at a supermarket… they are still creepy. 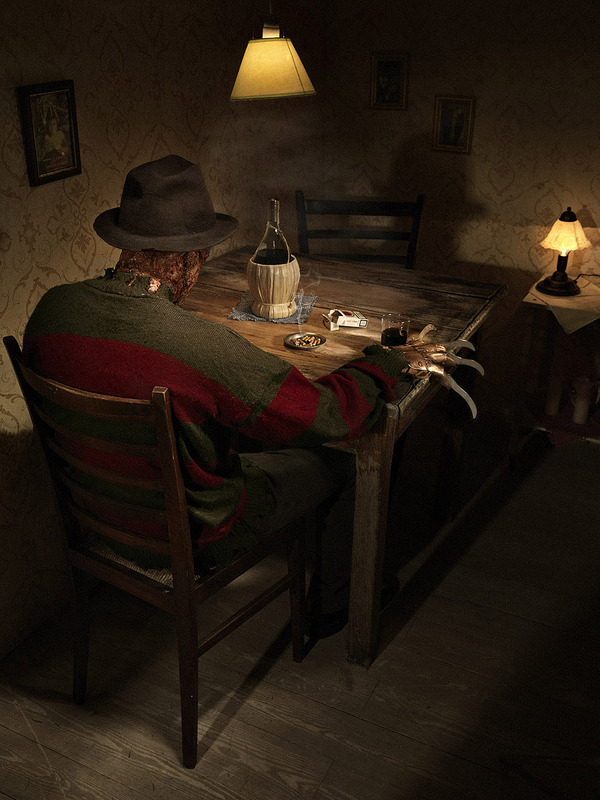 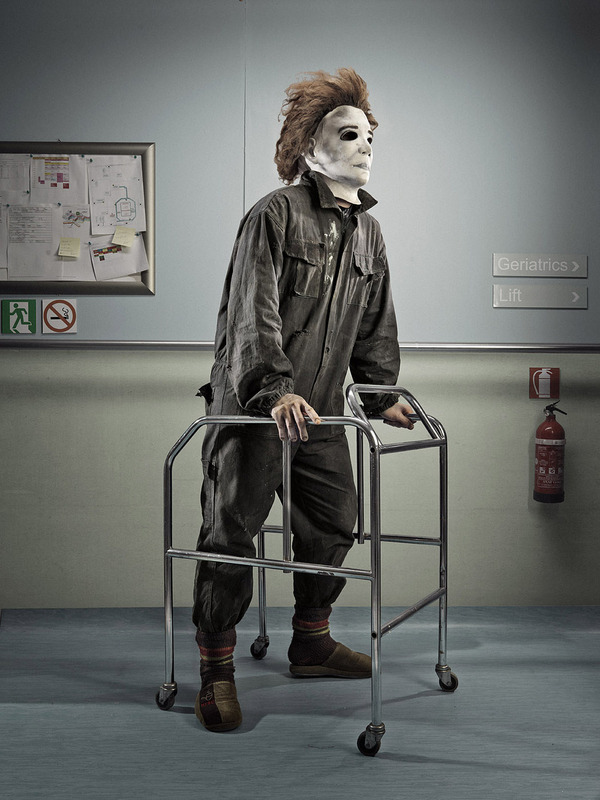 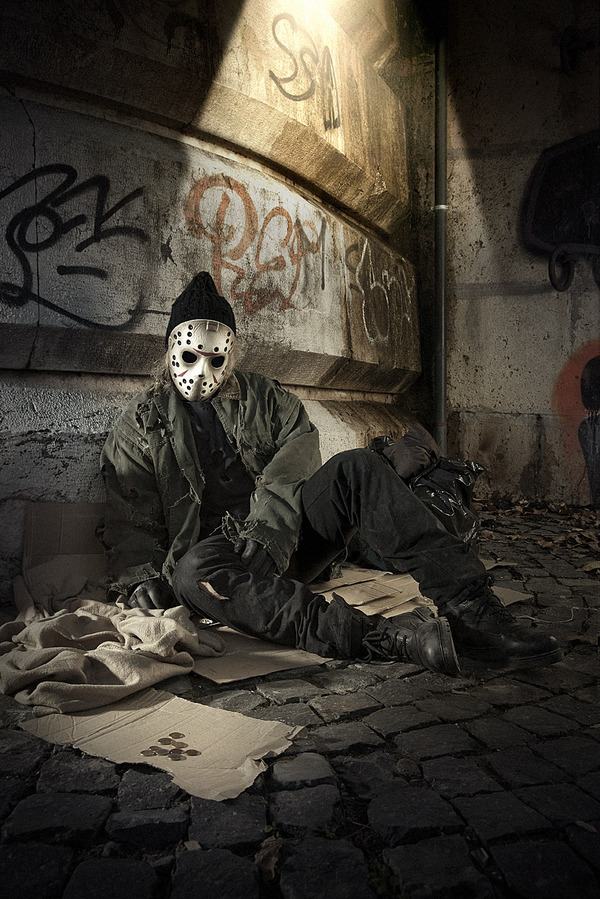 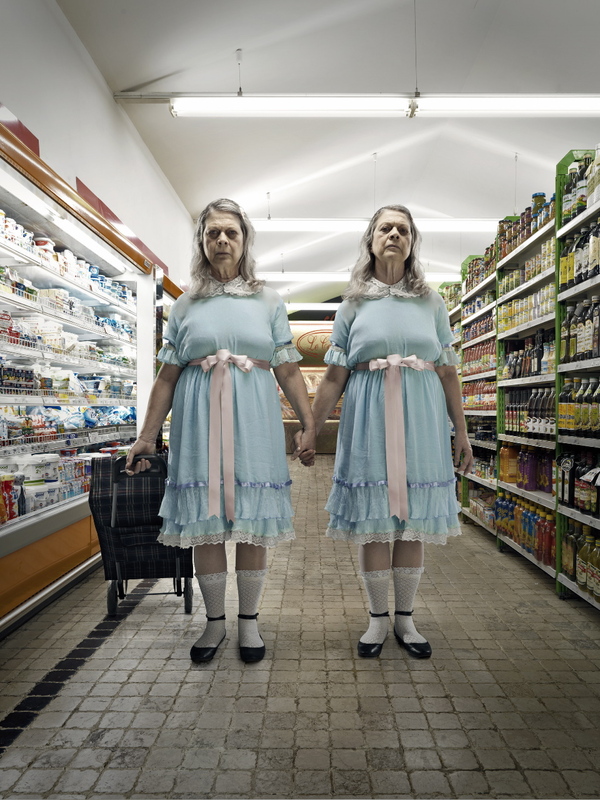