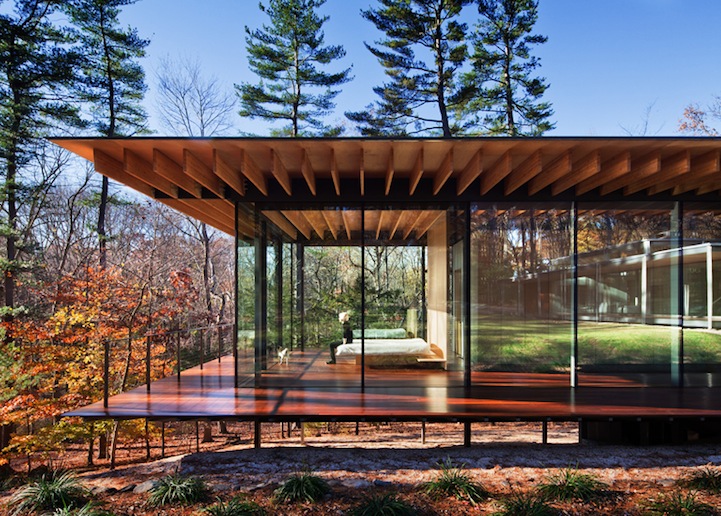 If you've ever flipped through Architectural Digest and sat back in awe at its beautiful and inspiring pictures, then you may already be familiar with Scott Frances. A frequent contributor to magazines like Vanity Fair, New York Times Magazine, Departures and, of course, Architectural Digest, New York-based Frances has worked with everyone from the world's top architects and designers to A-list celebrities in photographing their homes like Jennifer Aniston, Steve Jobs, Elton John and Ted Turner.

Opening this coming Tuesday, June 21st and through July 29th, Design & Decoration Building Annex in New York will be showing Scott Frances' MonoVisioN. The exhibition is comprised of 68 large-scale works that show architecture and lifestyle photography at its finest.

The exhibition coincides with the release of Frances' first monograph of the same title with an introduction by Richard Meier, published by Pond Press. In the preface to MonoVisioN, Meier states: “A Scott Frances photograph captures all these ephemeral elements that I have always explored in my architectural work. The images in this book portray the qualities that give every space and building a sense of place, and the constant dialogue between the man-made and the natural. MonoVisioN becomes an exploration of solid and void, transparency and opaqueness, the rational and the intuitive, and an essay on composition.” 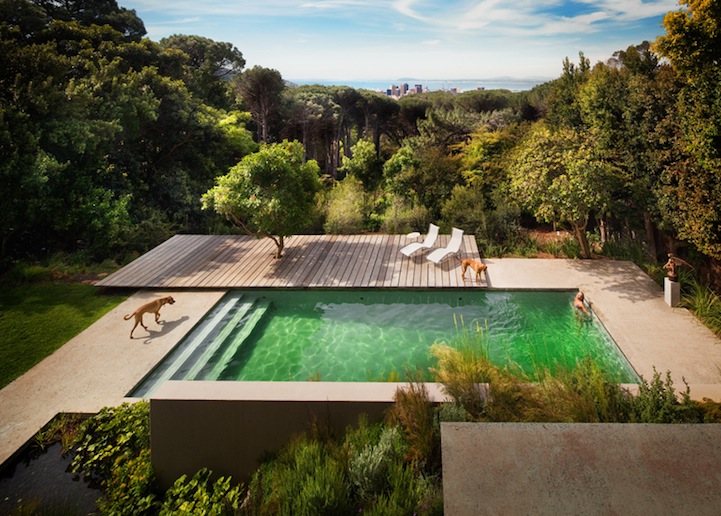 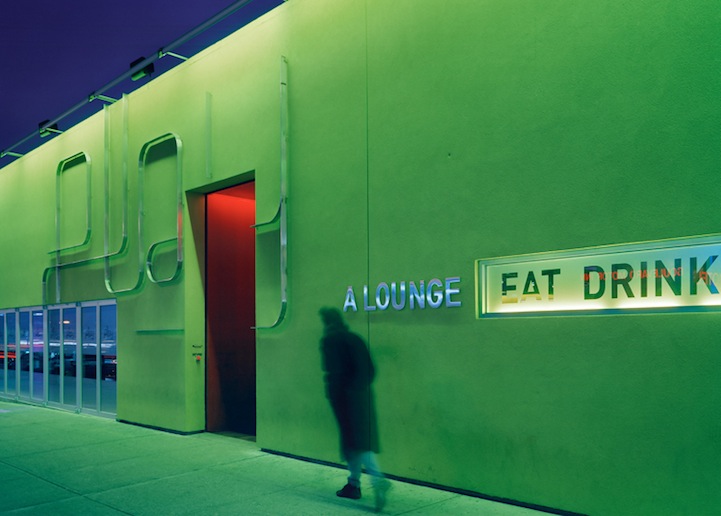 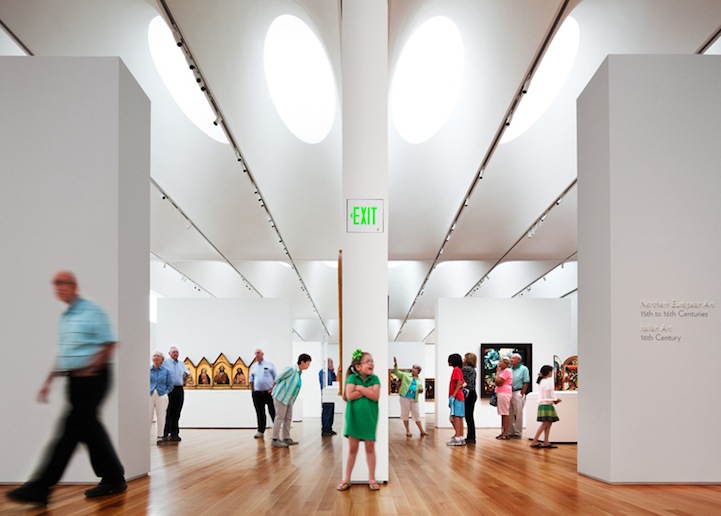 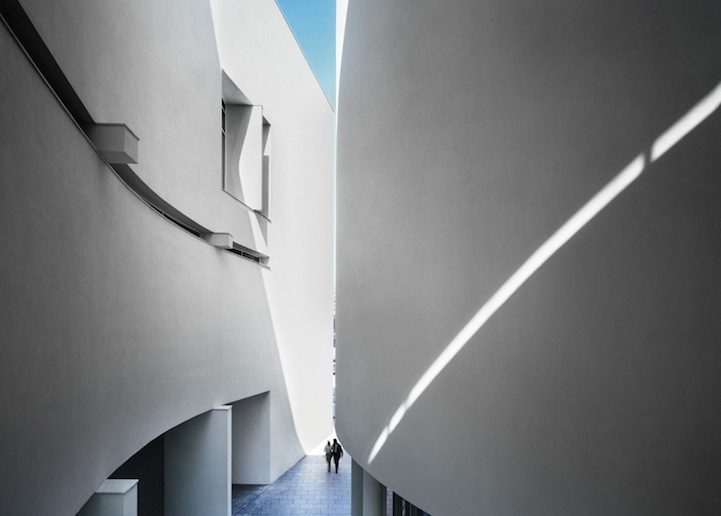 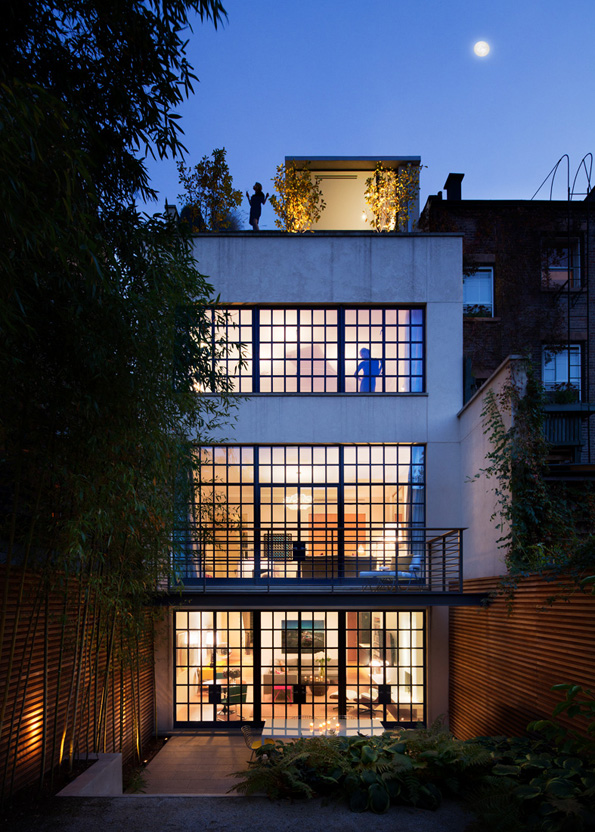 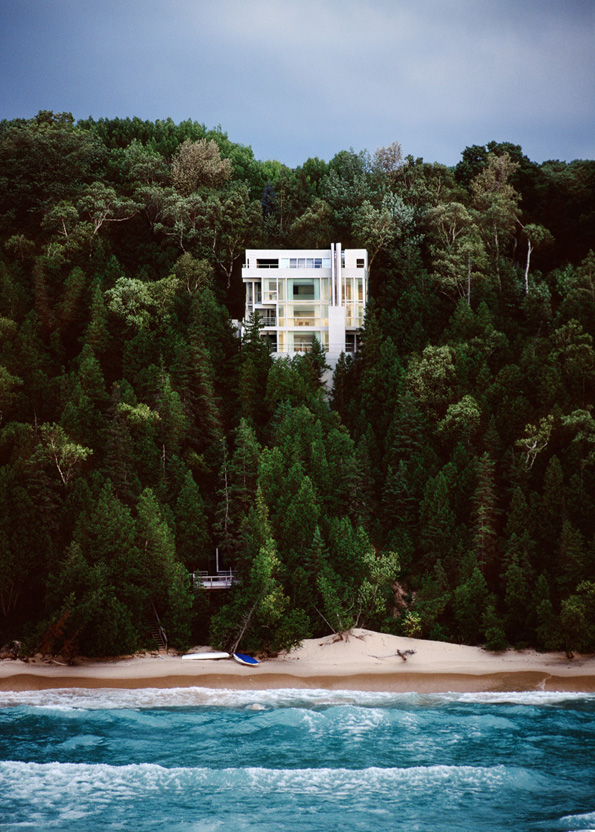