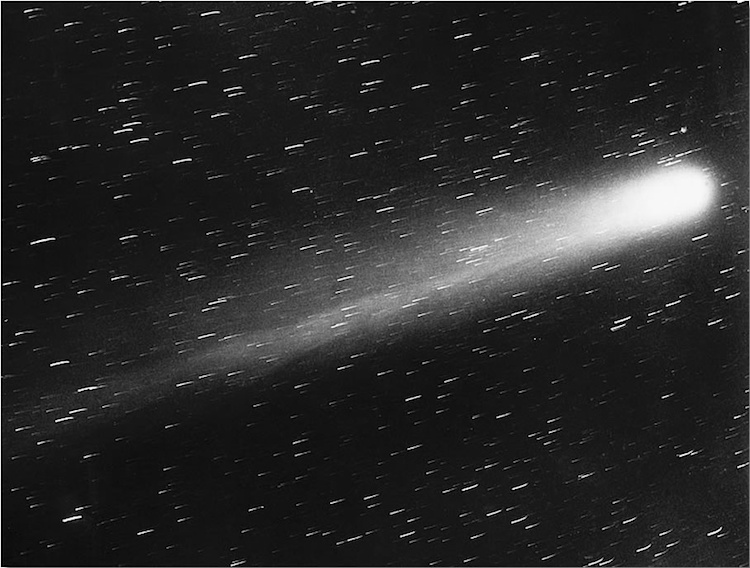 About every 75 to 76 years, a dazzling display lights up Earth's sky called Halley's Comet. This short-period comet is the most famous of its kind and has been regularly spotted by humanity since ancient times. The last time it reached its perihelion—the point at which a comet is closest to the sun and most visible—was in 1986. Due to its size and velocity, Halley's Comet is still visible to the naked human eye from Earth, making it the only comet a person can see twice in its lifetime.

So, what makes Halley's Comet so special? Well, for starters, its reoccurrences have made it an anticipated event throughout human history. And while there have been numerous other comets and meteor showers, Halley's Comet stands out for its size and the intrigue that surrounds it.

Although Halley's Comet isn't due to return to the inner Solar System until mid-2061, you can learn more about this astronomical event in the meantime. Scroll down to read six facts about Halley's Comet. 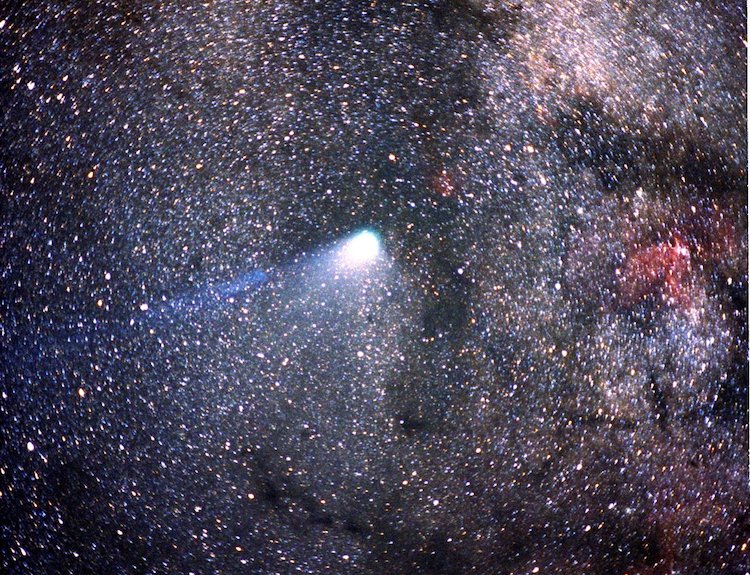 It has been regularly spotted since at least 240 BCE.

Although there is some evidence from Pliny the Elder that Halley's comet was spotted during ancient Greece between 468-466 BCE, the first recorded appearance was in 240 BCE, as written in a Chinese historical text called Records of the Grand Historian.

Halley's Comet is named after an astronomer.

In 1705, a friend of Isaac Newton and fellow British astronomer Edmond Halley published a paper on comets entitled Synopsis of the Astronomy of Comets. Within it, he determined that the three sightings of different comets over a period of time were in fact, all observations of the same comet returning every 75 to 76 years. Halley's Comet became the first comet to be recognized as periodic and was named after Halley in 1759 by French astronomer Louis de Lacaille.

The orbit of Halley's Comet. (Photo: nagualdesign, CC BY 4.0)

It is made of ice and debris.

Did you know that shooting stars are just large balls of space debris and ice? Well, the same goes for Halley's Comet. But in this case, it is mostly rubble that is kept together by gravity. Recent observations have proven that the comet is also covered with a layer of black dust.

It creates its own atmosphere.

Every time Halley's Comet approaches the sun, the ice that covers its surface melts to create an atmosphere stretching about 100,000 kilometers across. Ultimately, however, the blow of the solar wind causes this atmosphere to transform into the comet's long tail.

Illustration of Halley's Comet in 1835 and other comets seen during the last century. (Photo: Wikimedia Commons, Public Domain)

Although Halley's Comet has a current mass of about 2.2 hundred trillion kilograms, scientists have calculated that it used to be much larger. Every time the comet approaches the sun it loses some of its mass. In fact, recent studies suggest that Halley's Comet has lost between 80-90%  of its original mass over the course of 2 to 3,000 orbits. As time goes on, the comet will either lose enough mass to disappear completely or be expelled from the solar system. But, this is still thousands of years away. 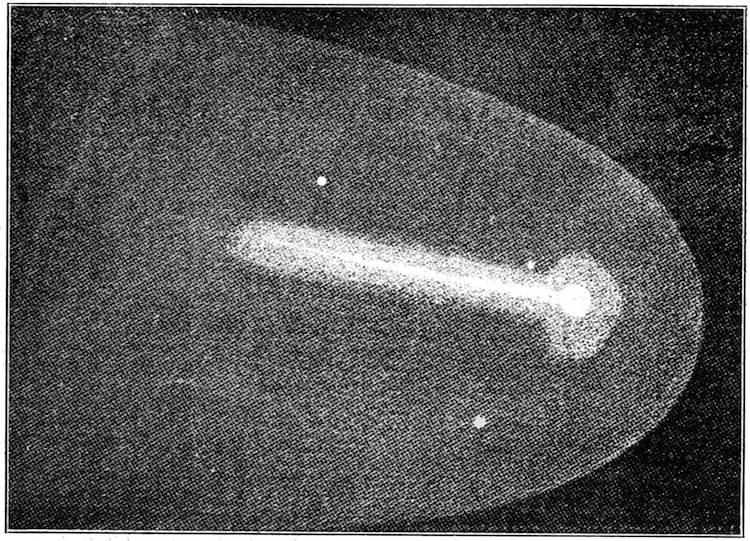 When Will Halley's Comet Return? 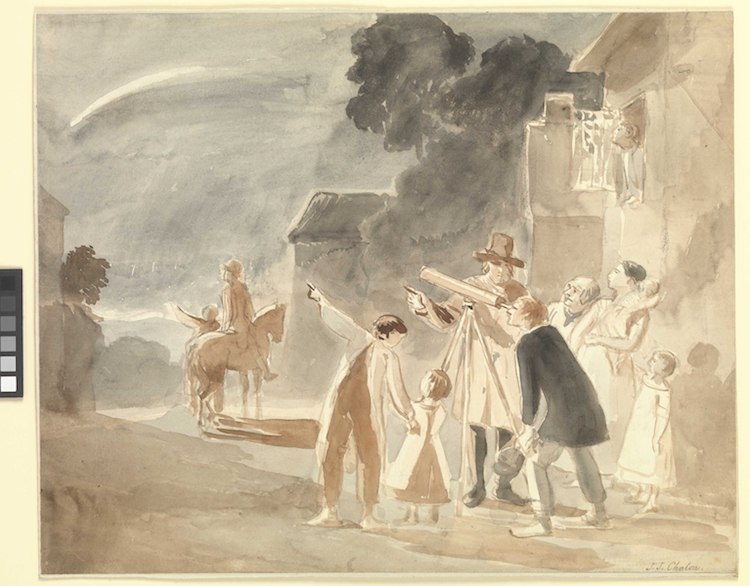 Halley's Comet is due to reach perihelion again in the summer of 2061. The sight is predicted to be much better than the one in 1986, as the comet will be on the same side of the Sun as the Earth.