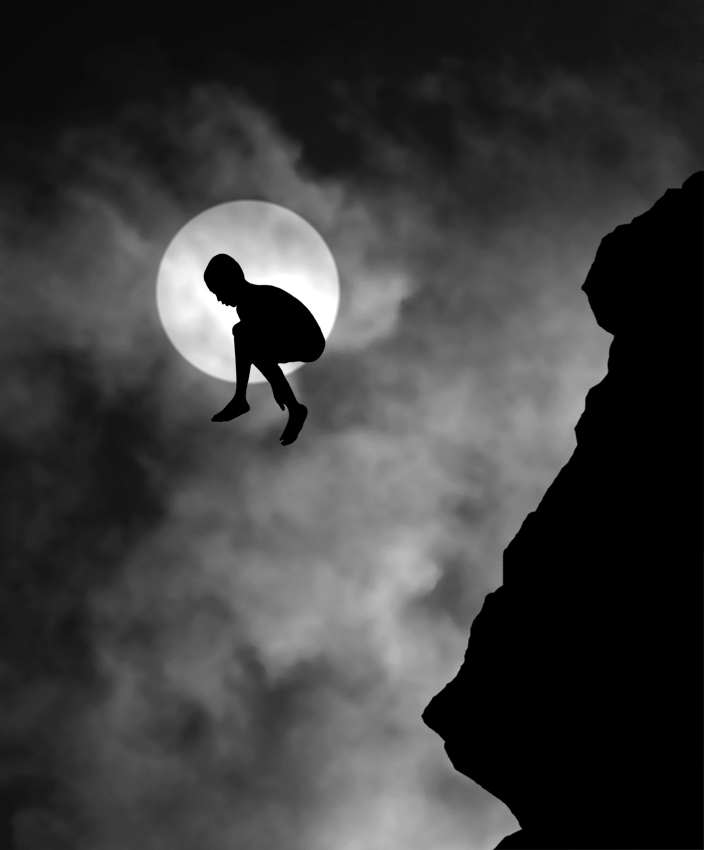 Photographer Hengki Lee features sharp silhouettes in his black and white photographs that, each in their own right, evoke a sense of stillness, adventure, and nostalgia. By playing with different settings as backdrops, the Indonesia-based photo enthusiast captures both the beauty of the environment and the silhouetted scene taking place in the foreground. The anonymity of these shadowy figures allows the spectator to create their own story and perhaps even draw a connection to their own lives.

Lee, who first adopted photography as a hobby in 2009, says, “The Idea behind my shots are simply about curiosity, dream, poetry and emotion. ‘The beauty of being different' is the message I am trying to get across by portraying works which do not belong to the mainstream.” There is certainly a dream-like presence in these series of works whose prominent figures seem to stand alone. While there are some images of groups of children at play, the bulk of the Indonesia-based photographer's work focuses on isolated subjects. Curiously, this independence from other human figures doesn't portray loneliness, but rather a sort of freedom to explore the world and grow oneself.

Also present in numerous images is activity, whether int he form of a sport or work. Often it is a solitary effort to gain the mental and physical fitness that such activities can provide. It is quite poetic the way Lee exhibits such recreations and pursuits. For one biker, it is literally an uphill battle. 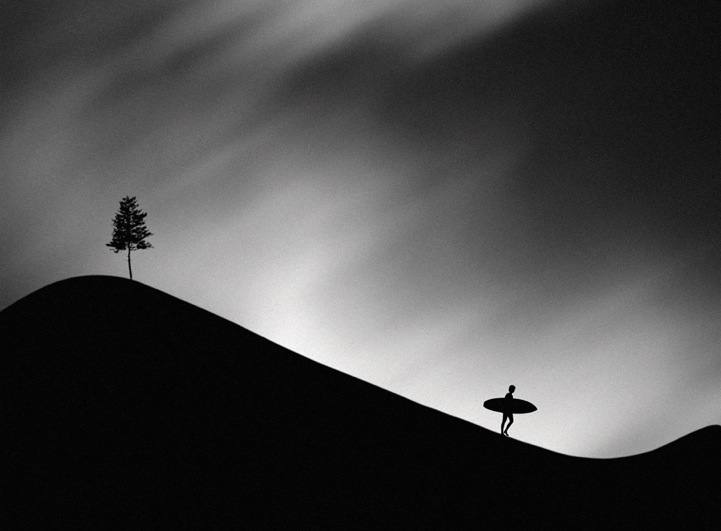 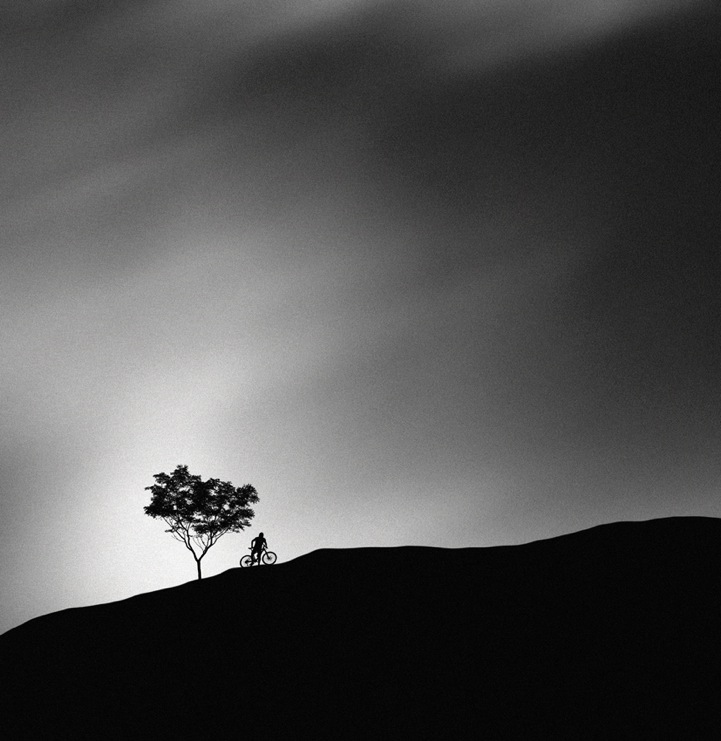 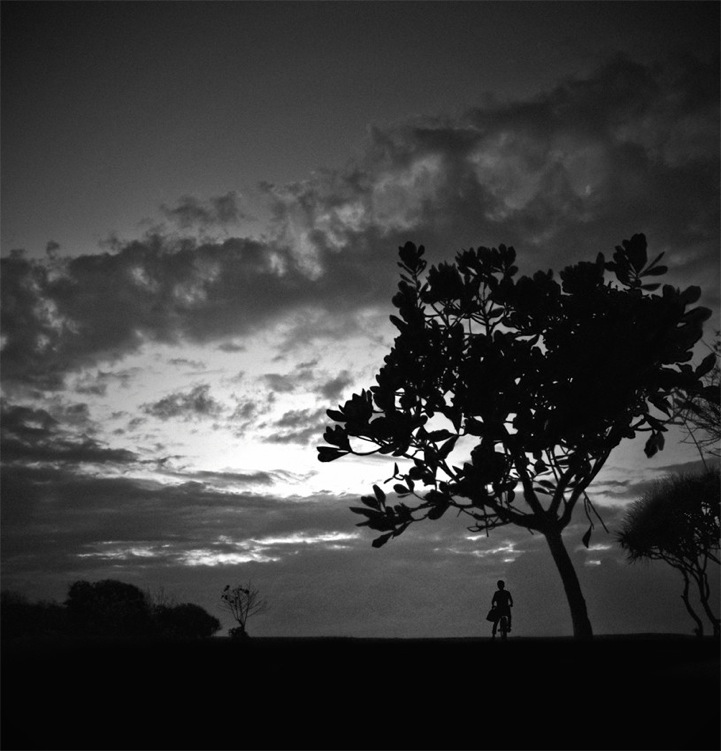 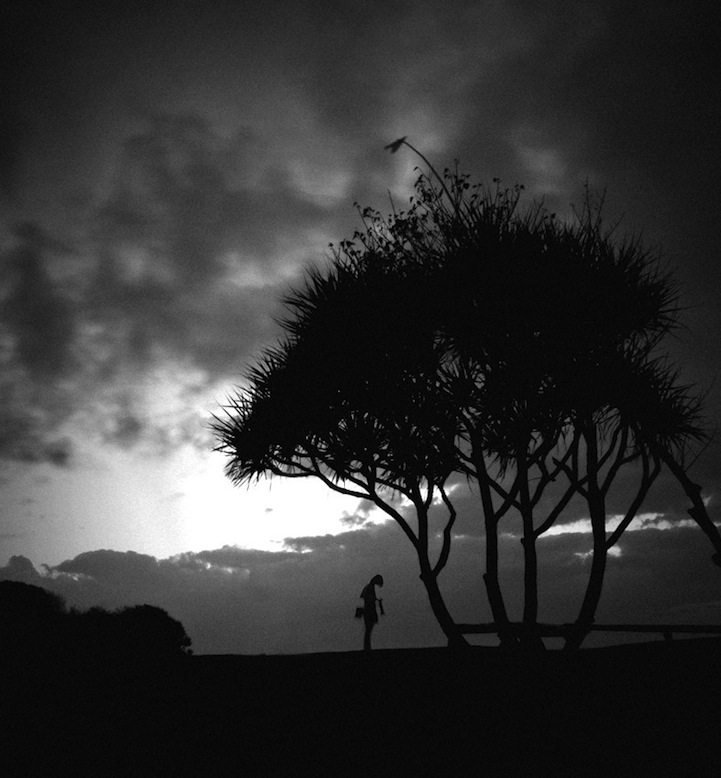 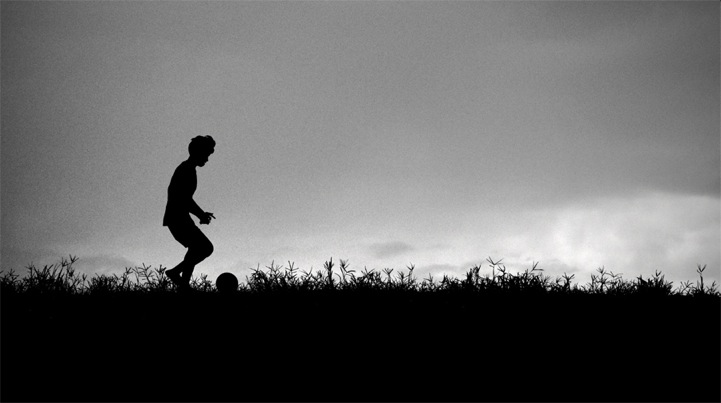 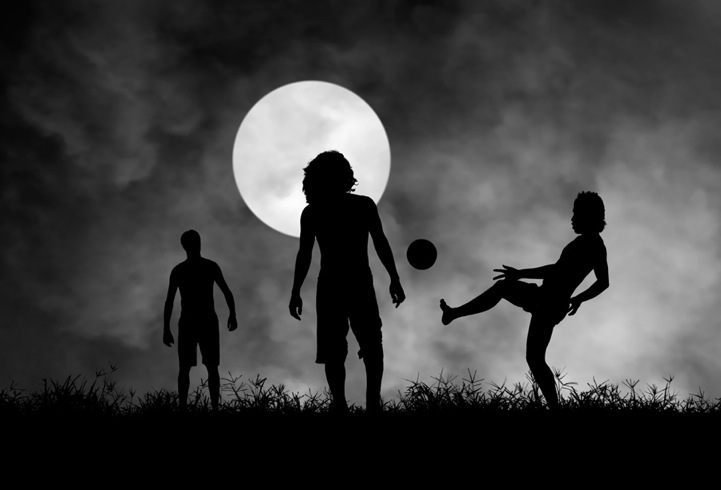 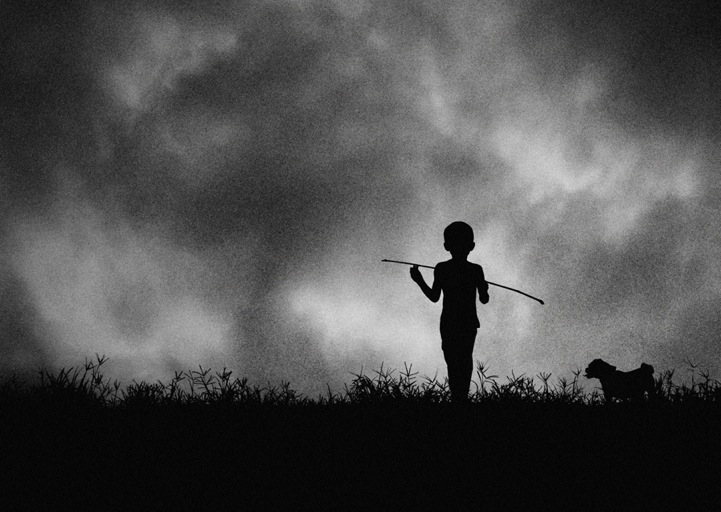 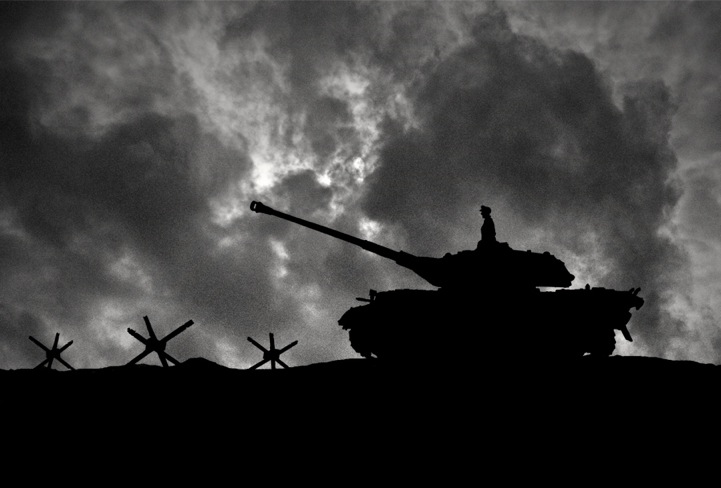 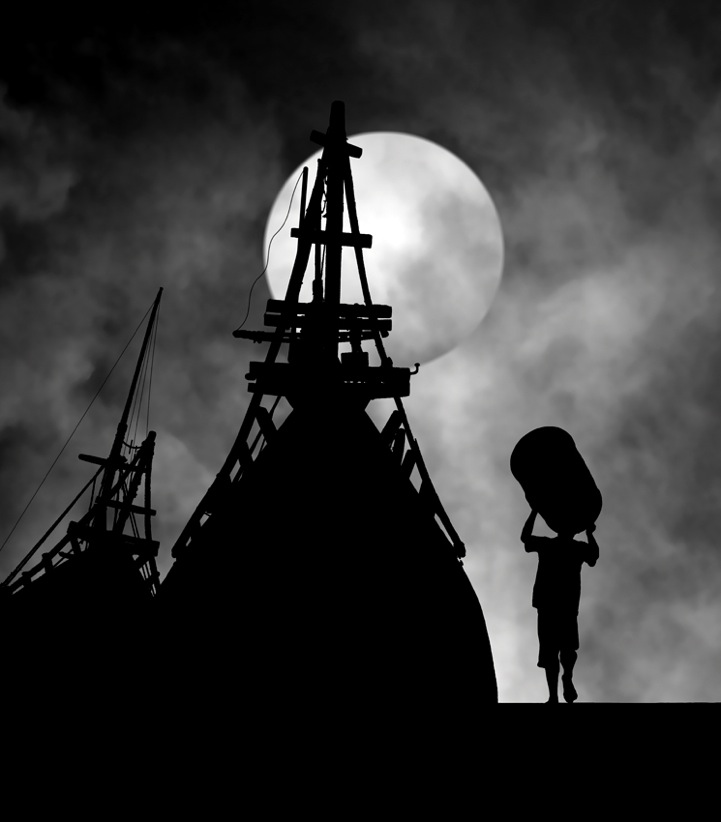 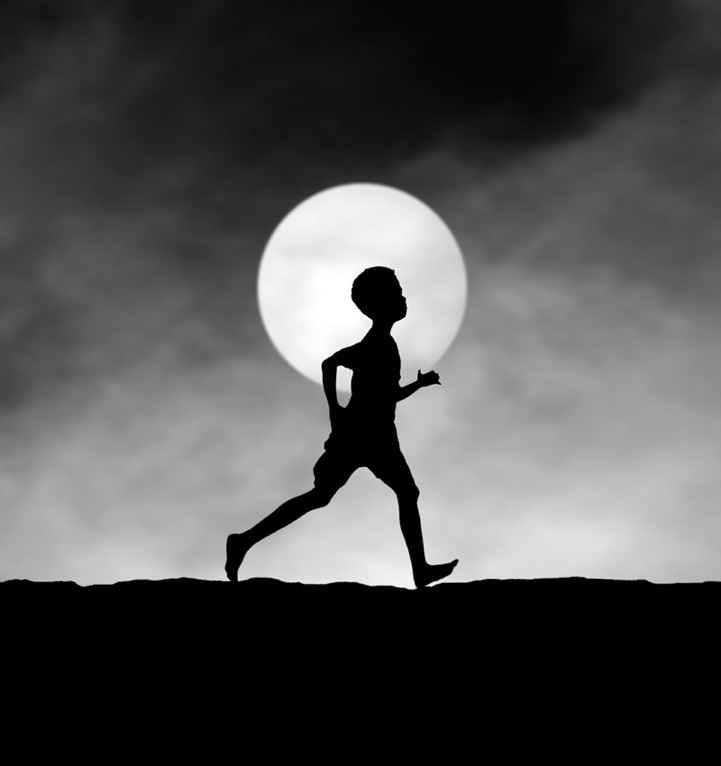 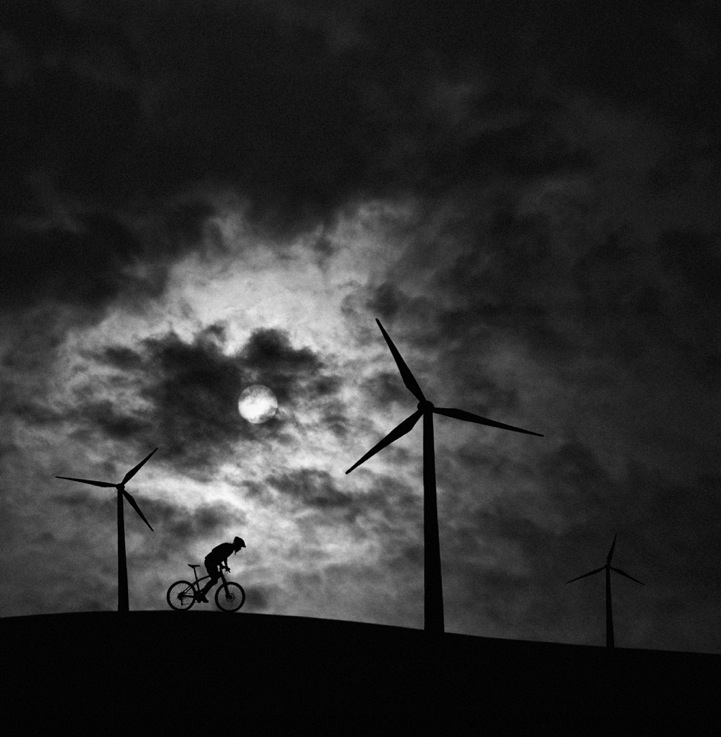 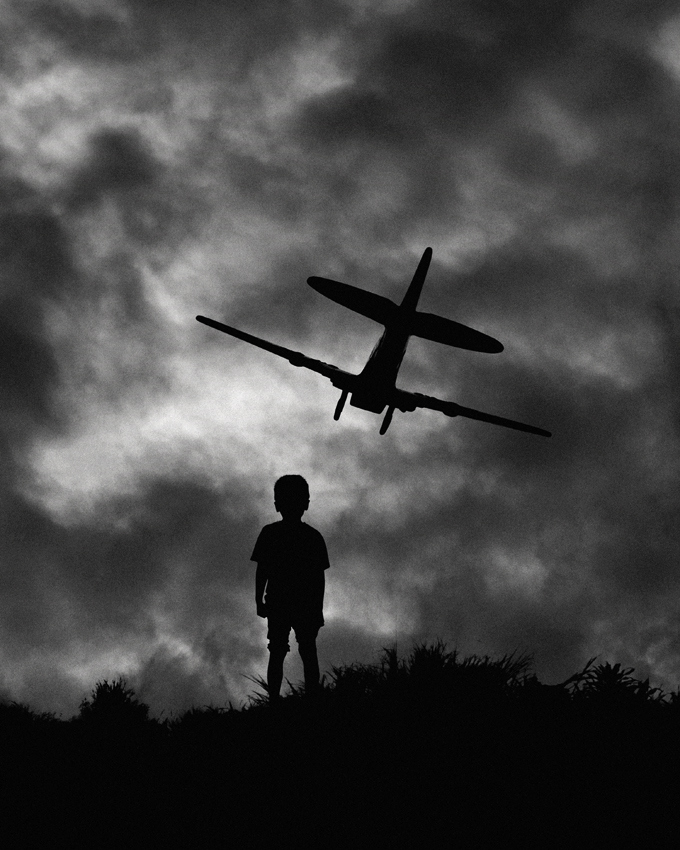