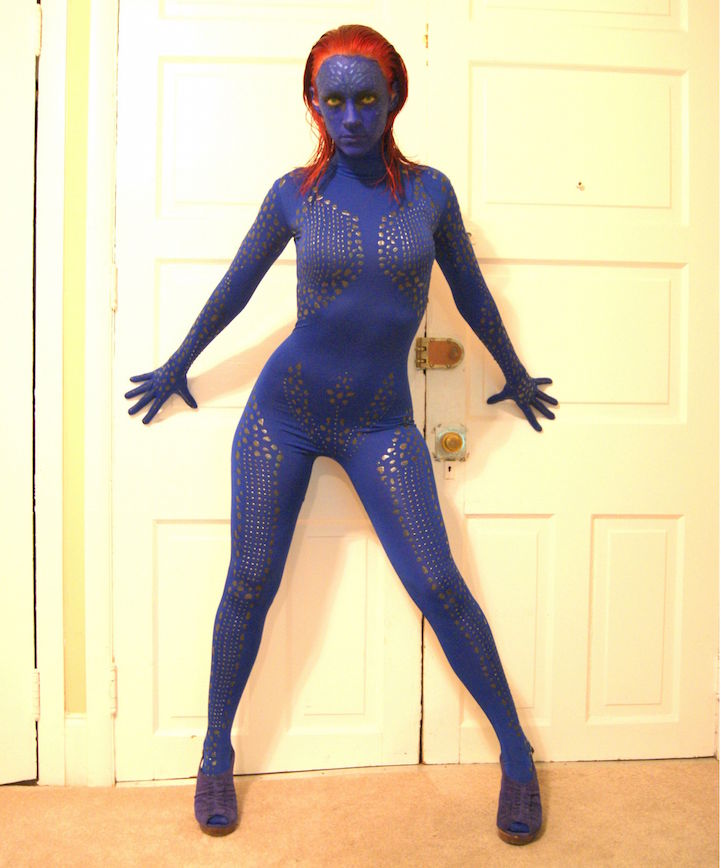 With Halloween quickly approaching, some of the best costumes you’ll see aren’t the ones bought at a store. They’re handmade, labors of love that will have people talking for years to come. Redditor drbonedaddy recently posted a picture of his girlfriend’s Halloween costume, and it’s nothing short of incredible. She’s dressed as the Marvel X-Men character named Mystique (as portrayed by actress Jennifer Lawrence in the films), and really did it justice by donning a full body suit, matching painted face, and striking red hair. She even dyed contact lenses to make her eyes yellow!

As you can probably imagine, constructing this amazing outfit wasn’t easy. Drbonedaddy briefly described the process, explaining that the spandex suit was first landmarked and then painted. “Each side took three to four hours and had to be allowed to dry overnight. Applying the latex for the scales on her face and painting it took two to three hours as well,” he writes. “She dyed her hair for the costume which was another hour. So in total it was roughly a 10 hour process over the course of a few days.”

The Redditor remarks that it was a painstaking effort to make it all come together, but it looks like the time spent was well worth it. His girlfriend wasn’t unaccompanied, either, and the two made it a couples costume; drbonedaddy went as another X-Men named Gambit. 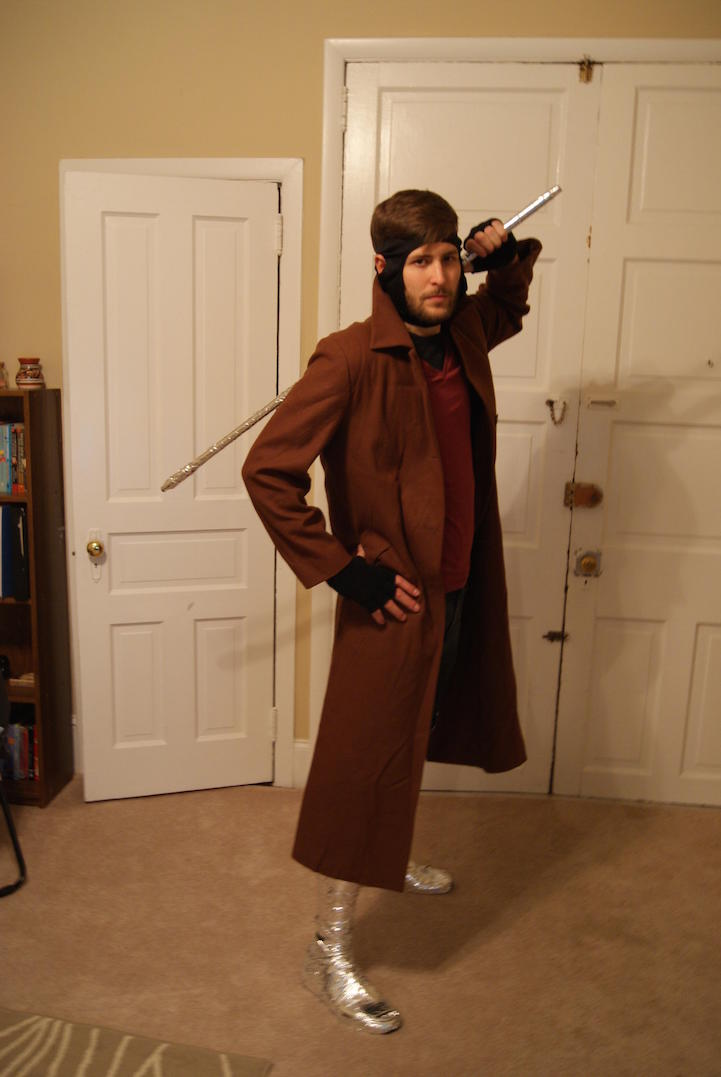