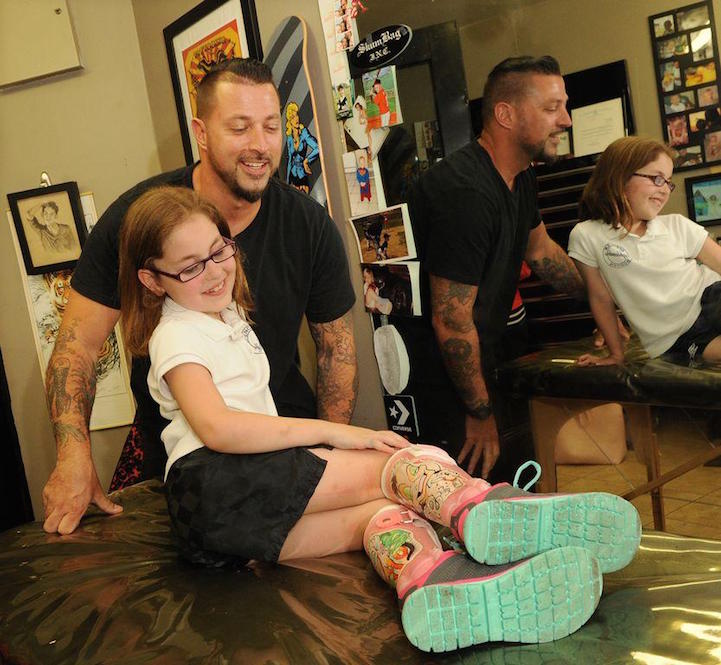 An 8-year-old girl named Hope has dealt with a lot in her life, thus far.  Since Hope was born prematurely, she's had several medical challenges. On top of coping with cerebral palsy and a rare form of epilepsy, the young girl has had to wear leg braces for the past four years. To ensure that their daughter felt comfortable in her leg braces, Hope's parents, Aaron and Pamela Lebeau, asked tattoo artist Aaron Guillemette to create custom designs for their brave little girl.

Hope has always been a fan of Disney villains, but the Boston Children's Hospital, where Hope's braces were fitted, have limited designs available. Because of this, the Lebeaus decided to ask Guillemette if he would lend his creative abilities to this special project. The artist's own daughter is actually a classmate of Hope's, so he was more than happy to create special illustrations for her, especially because he knew of her inspiring story and courageous spirit. “When I was first approached about designing Hope's braces, I thought it would be an awesome idea,” Guillemette told Today Parents. “Especially when I heard what the subject matter would be. Hope wanted Disney Villains on her braces, not princesses.”

Hope requested to have her braces adorned with Ursula from The Little Mermaid and Cruella de Vil from 101 Dalmatians. As a surprise, the tattoo artist incorporated Hope's name into his designs, which were made into labels and secured onto the braces with a protective resin. “She absolutely loved them,” Hope's mom said. “She screamed when she saw them. She can be shy sometimes, but when she saw them she ran to Aaron and gave him a hug.” She added, “At bedtime, she reminds me that she gets to wear her braces tomorrow.” 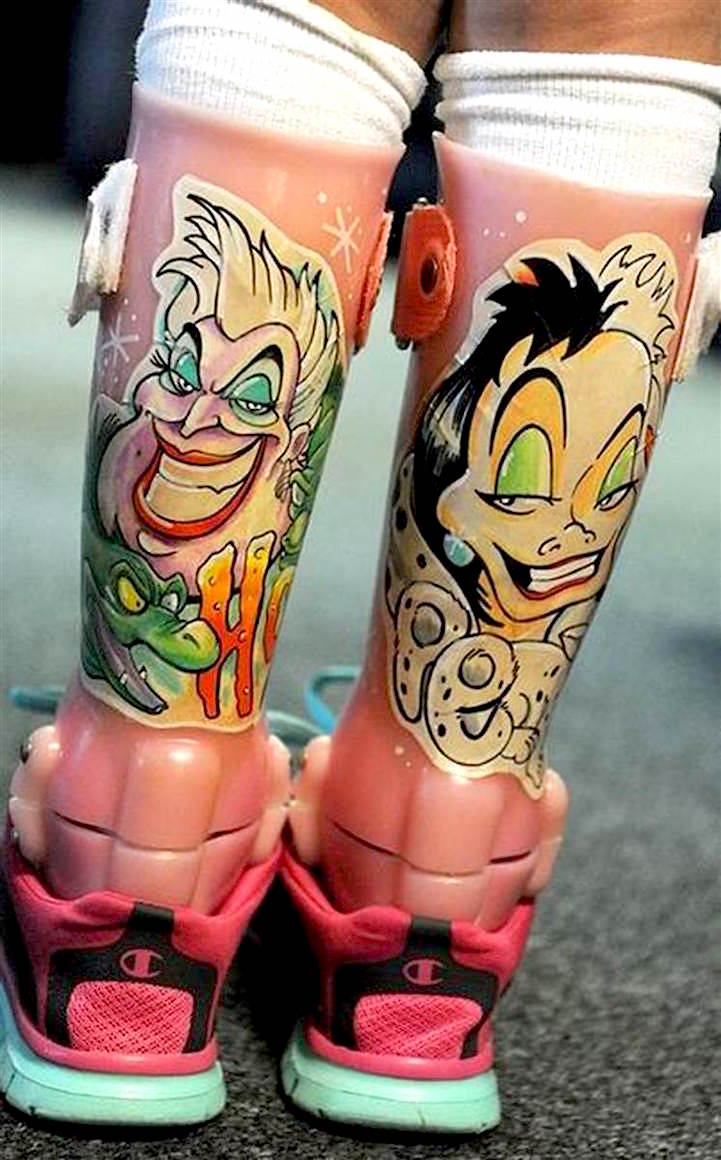 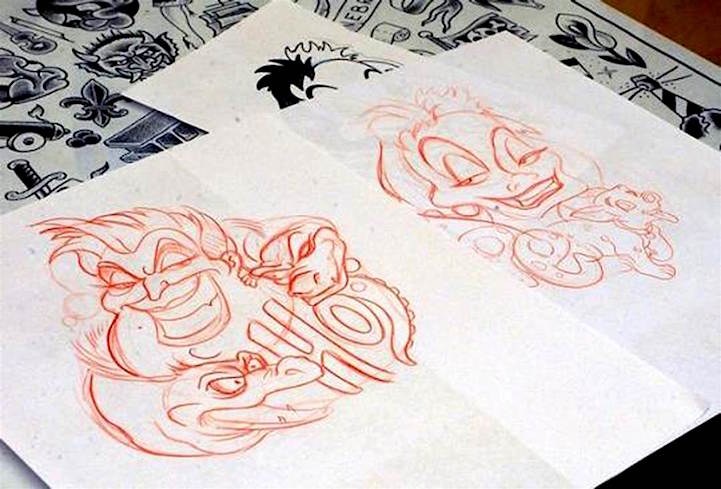