Learn How to Draw a Sleeping Arctic Fox in 9 Steps 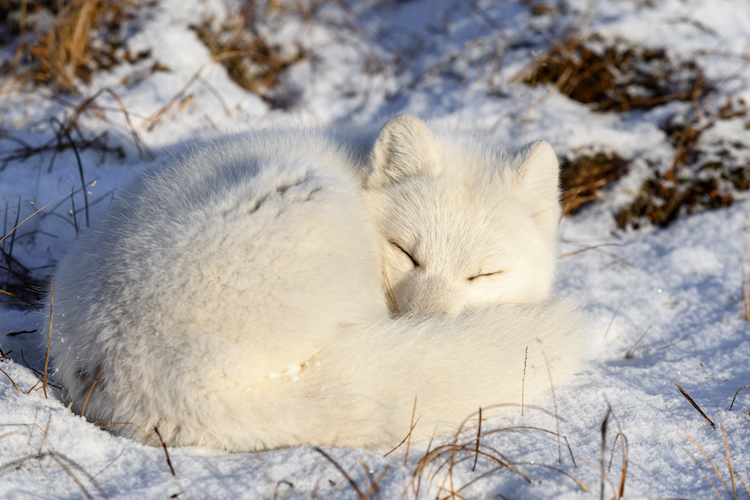 With their plush coats and charming personalities, it's no wonder foxes are among the most beloved animals on the internet. Although most people are familiar with the handsome red fox, there are actually several different types of this small canine. The kind most commonly found in the arctic tundra of the northern hemisphere is appropriately named the arctic fox and it closely resembles its scarlet relative, save for its distinct white fur.

Want to learn how to capture this beautiful animal when it's curled up to rest? This tutorial will walk you through the steps on how to render a sleeping arctic fox with a pencil, before completing it in ink. All you'll need to get started is a pencil, eraser, pen, and some paper. Ready to get started? Then, let's draw an arctic fox!

Learn how to draw a sleeping arctic fox in nine steps 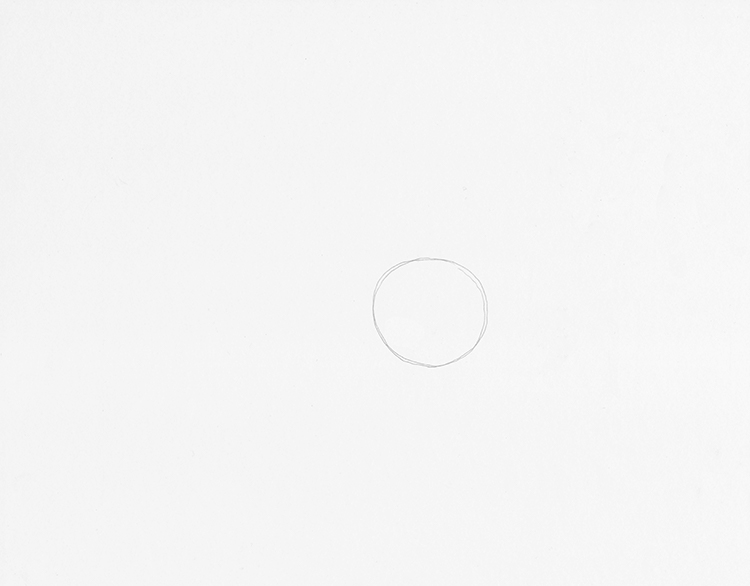 Begin by lightly sketching a circle for the head. 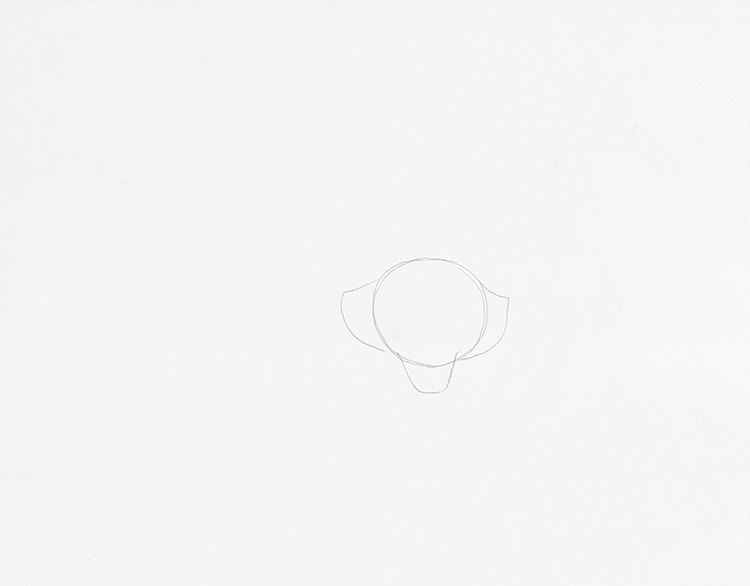 Then, add two wings of fur to either side of the fox's head, and a short snout at the bottom of the circle. 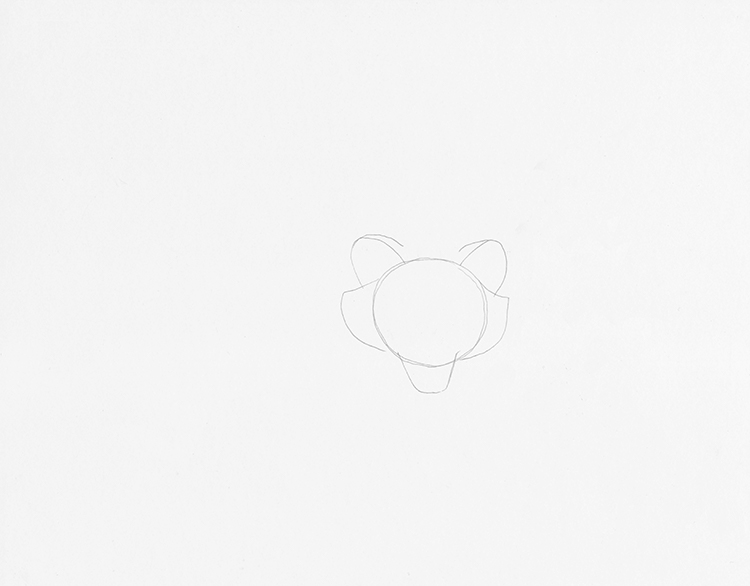 Next, add two large half-oval shapes to the top of the head—these will be the ears. 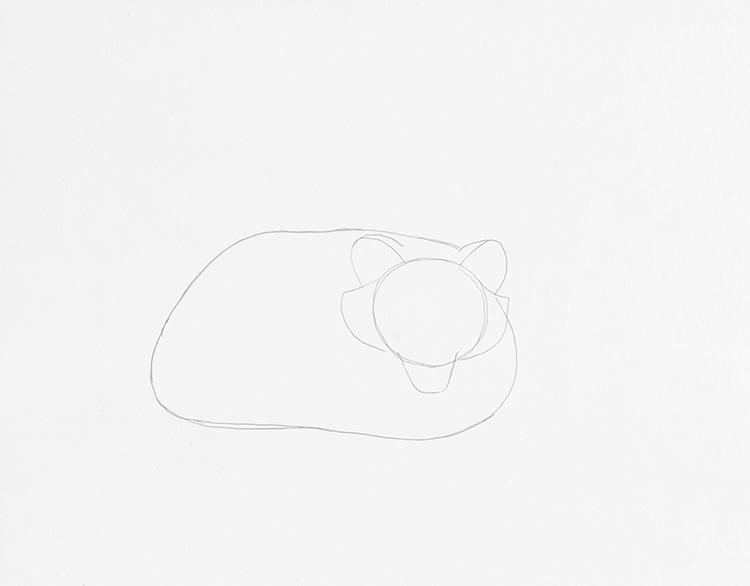 Now, it's time to sketch the fox's body. Since it's curled up to sleep, you'll draw a wide rounded rectangle/trapezoid. 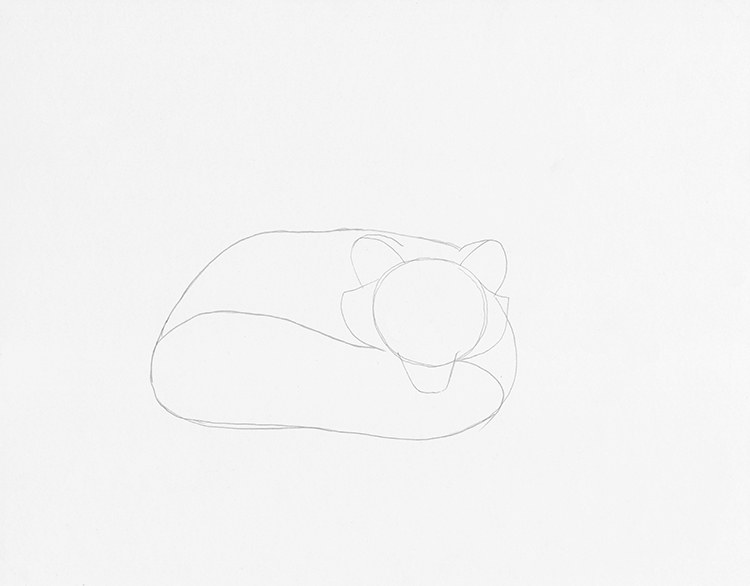 Next, sketch a long, thick tail at the bottom of the body. It should extend until it tucks under the fox's chin.

Step 6: Draw the eyes and nose 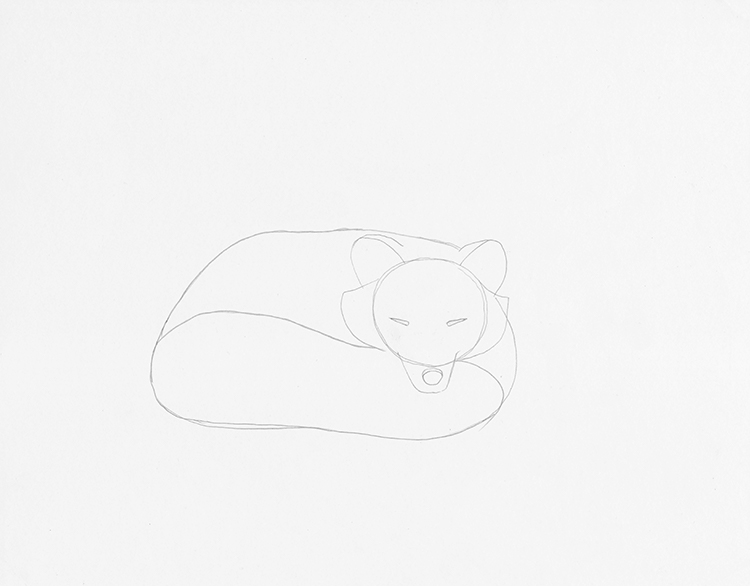 Now, you will return to the fox's head and add its facial features. Begin by sketching a pair of wide, slanted eyes halfway down the circle. Then, draw a round-shaped nose near the end of the fox's snout. 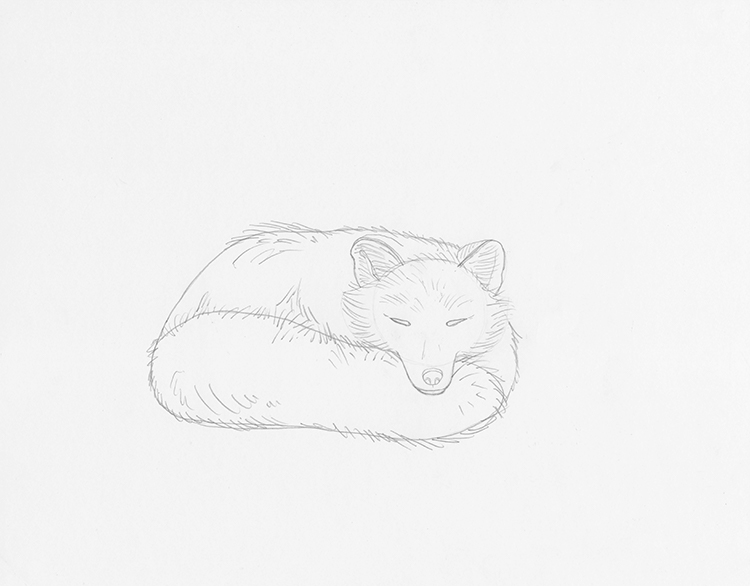 Arctic foxes are, of course, known for their plush white coats that keep them warm in cold temperatures. So, to capture some of that fuzziness, add numerous expressive lines all over the fox's body and especially on either side of the fox's face. 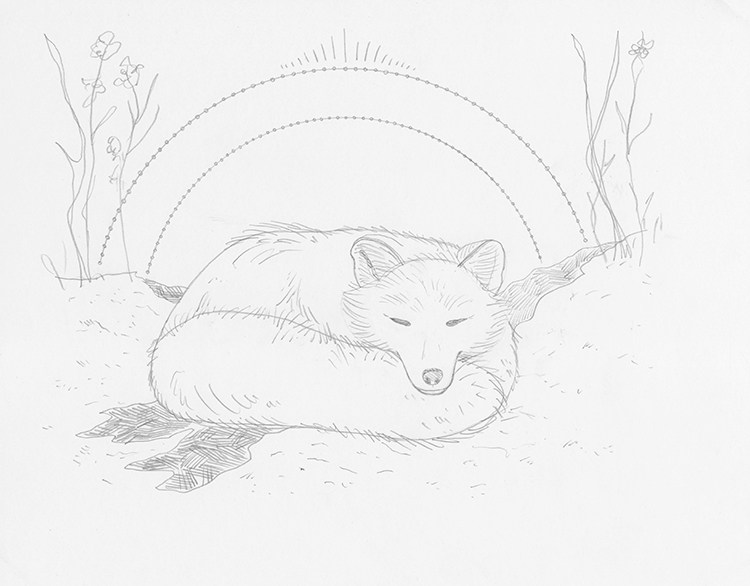 Then, if you want to complete your drawing, consider adding a simple background. This can be anything from fluffy snow to grass and rocks. Another way to add some artistic flair to your illustration is to add a few decorative elements like semi-circular borders. This can be done by using a compass or protractor. Once you have a curved line, you can add small dots along the path.

Step 9: Go over the drawing in ink 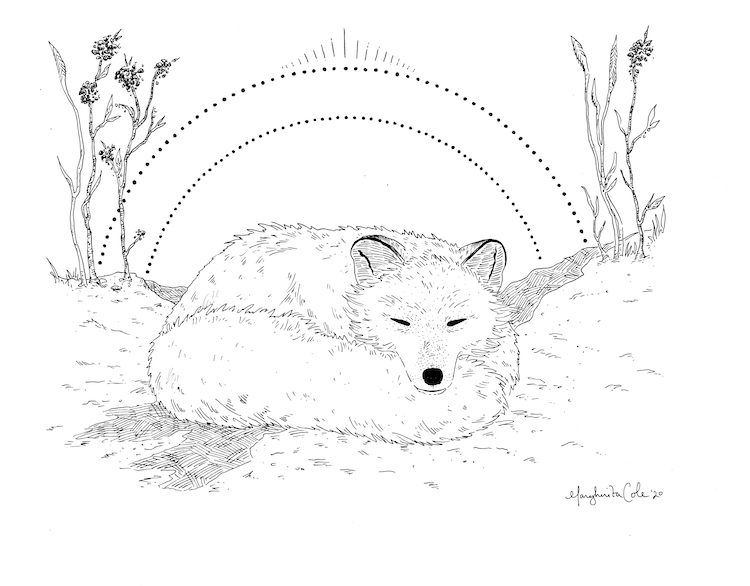 Finally, it is time to go over your final drawing in ink. Using your favorite pen, slowly trace over the lines, taking care not to smear any ink. Once you've gone over the entire drawing, and given the ink ample time to dry, carefully erase any remaining pencil marks. At this time, you can revisit the illustration and see whether you need to add more texture to any areas like the fox's fur or the ground. Hatching, cross-hatching, and stippling are all excellent ways to fill large areas of space.

Afterward, you can either add color to your illustration or leave it as is for a striking black and white drawing of an arctic fox!

Looking for others who love drawing? Join our Art, Design, Photography, and Drawing Club on Facebook!

Learn How to Draw a Lion in 7 Easy Steps 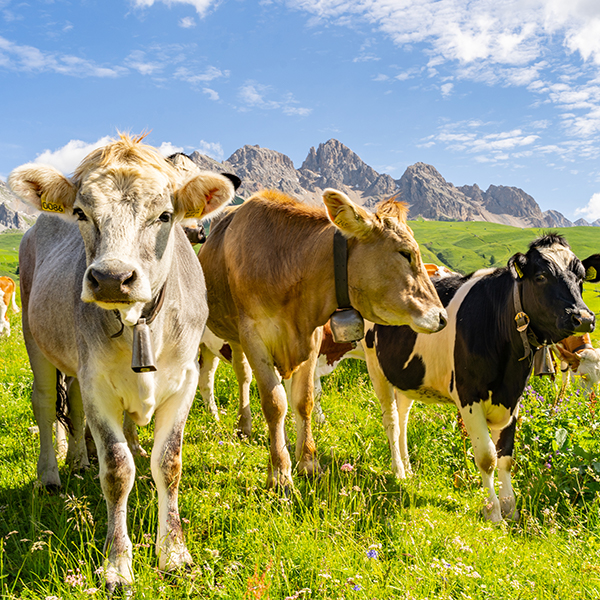 Learn How to Draw a Cow Lying Down in a Field 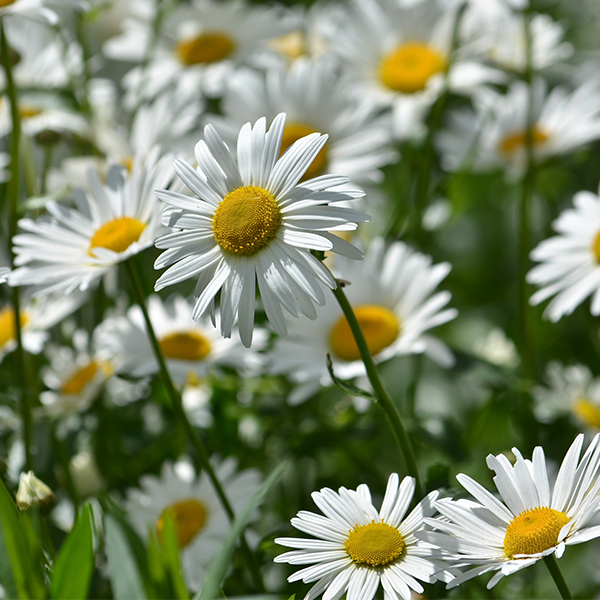 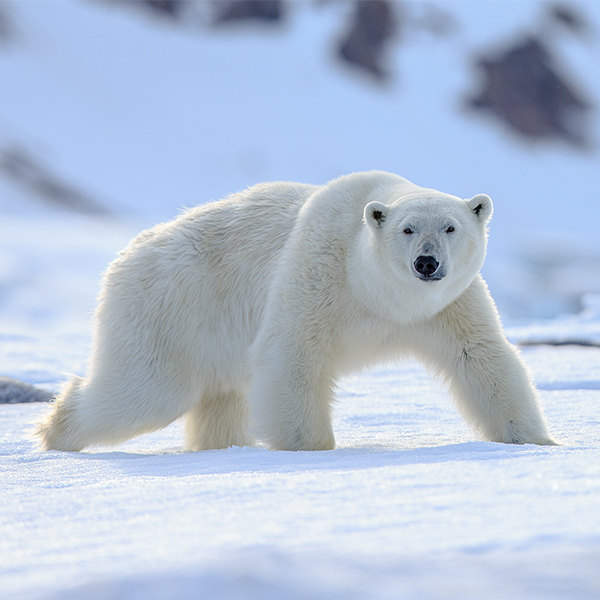 Learn How to Draw a Polar Bear Step by Step 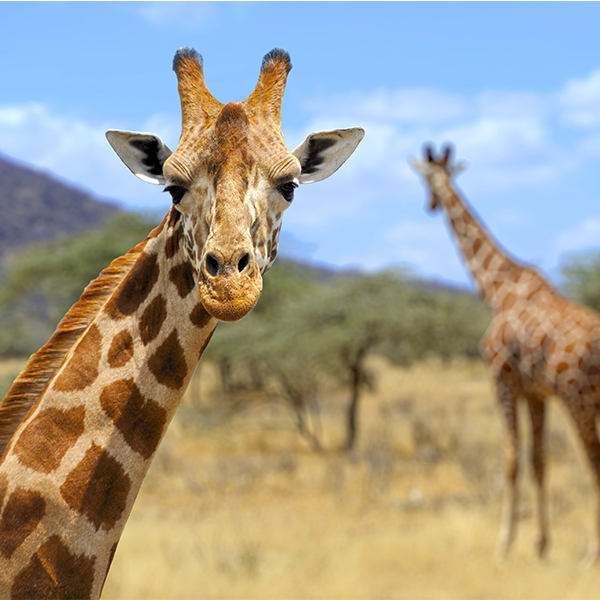 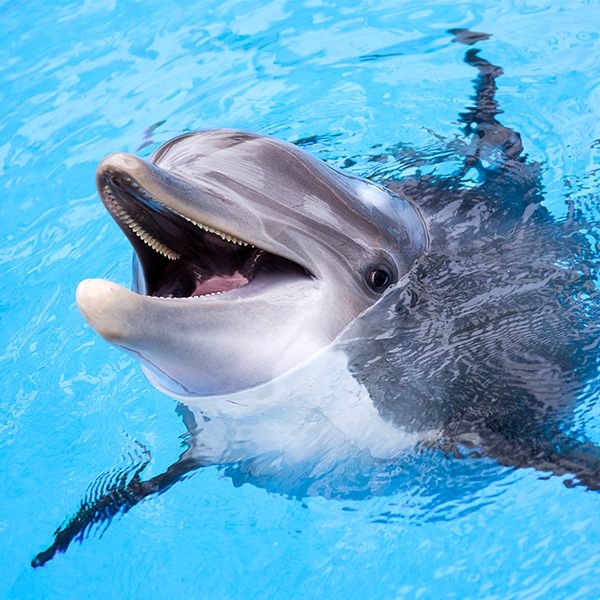 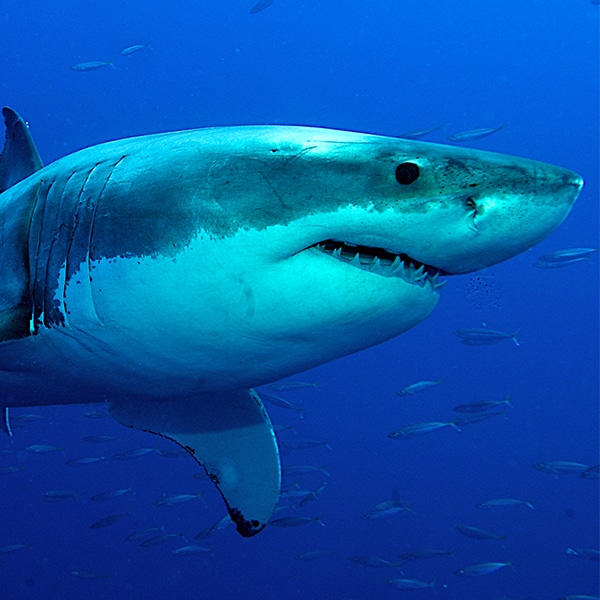 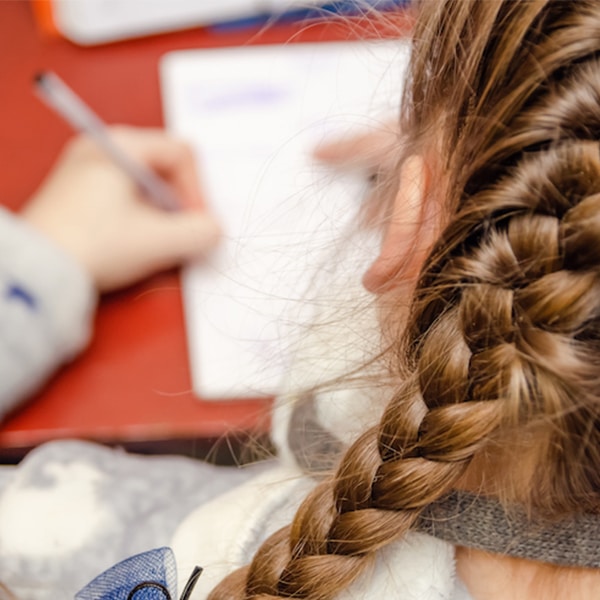 Learn How to Draw Three Different Types of Braids: Three-Strand, French, and Fishtail 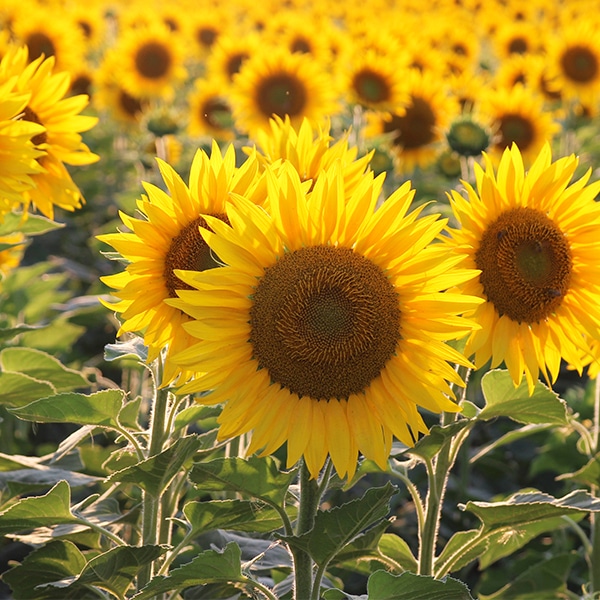 Learn How to Draw a Sunflower in 9 Simple Steps 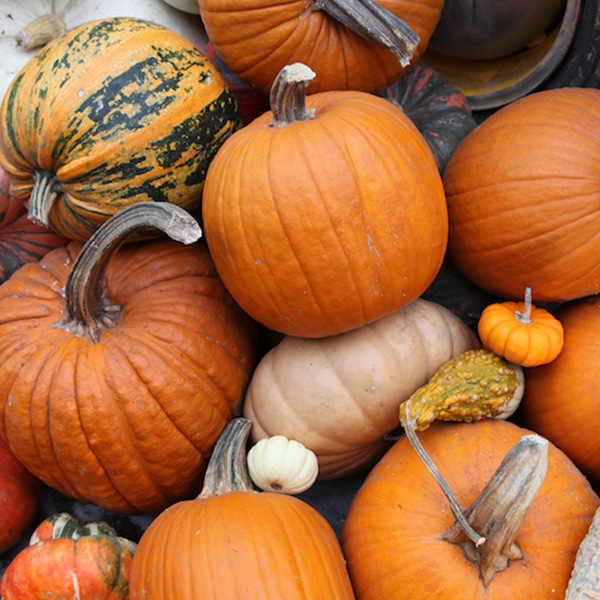 Learn How to Draw a Pumpkin in a Few Easy Steps 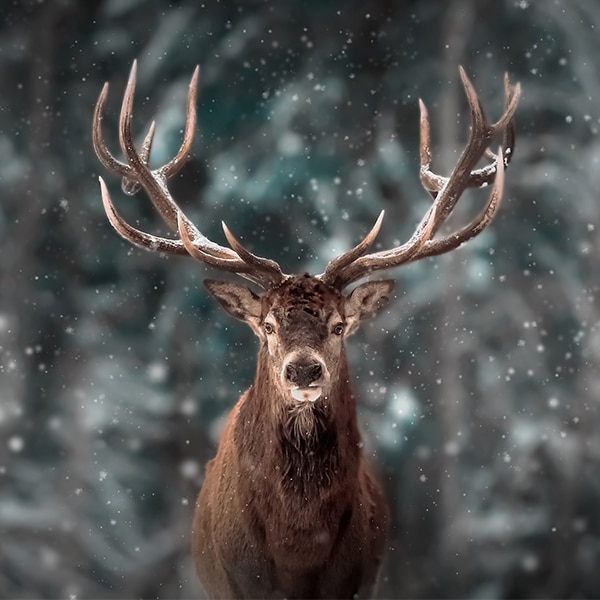 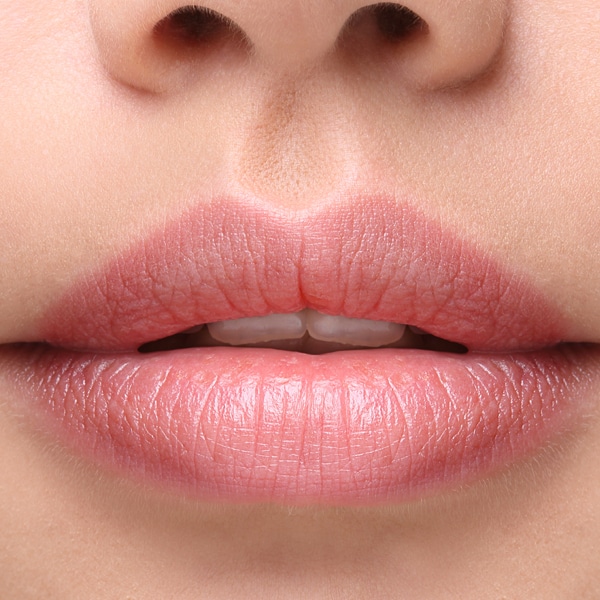