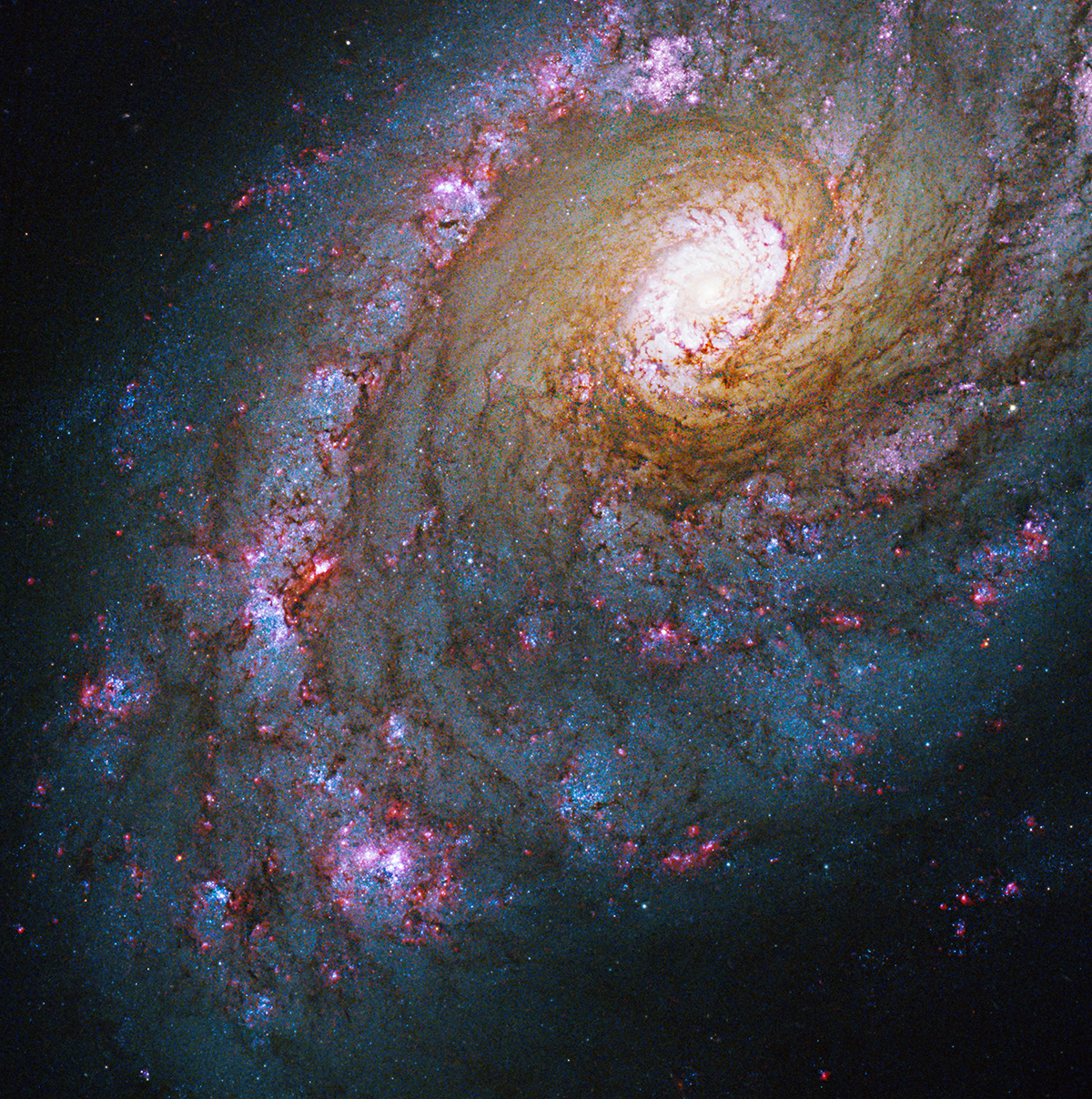 It's the Hubble Telescope's 30th birthday, and NASA is celebrating by releasing over 50 new images of 30 famous celestial objects. Astronomy enthusiasts can rejoice in this collection of photographs, taken by the famous telescope over the years since its launch in 1990. All 30 celestial objects featured—galaxies, nebulas, and star clusters—are part of the Caldwell catalog, a list of 109 space objects bright enough to be seen with amateur telescopes or even binoculars. Created by British astronomer Sir Patrick Caldwell-Moore, the list builds on the objects of the classic Messier catalog. Together, they form an astronomical treasure hunt for telescope owners—NASA's newly released images are a boon to enthusiasts searching the skies.

According to NASA, the images were taken at different points over the last 30 years. Used for research, the images were not processed for public release until recently. Among the Hubble anniversary image drops are truly spectacular views of star fields, swirling spiral galaxies, and hazy nebulas. The images join those already released in 2019 as NASA began to curate images of the Caldwell catalog's 109 sights to see. The up-to-date database now contains details and images of 87 of the 109 objects. Some shots are partial, due to the telescope's detailed field of view.

The Hubble Space Telescope—which has received five upgrades over the past three decades—will continue to pursue its celestial mission. Fans of the final frontier can expect more images of the wonders of space for years to come. Although Hubble is fitted with much more powerful lenses than a consumer telescope, most amateurs here on Earth can view the Caldwell objects for themselves. The list of 109 sights includes those viewable from both the Northern and Southern hemispheres. With a clear night, a telescope, and some research, you can search the skies for these beautiful wonders. You can also explore the images from NASA's Messier and Caldwell catalogs to get a feel for the wonders of space.

To celebrate the 30th anniversary of the Hubble Space Telescope's launch, NASA has released new Hubble images of 30 of the Caldwell catalog space sights to see. 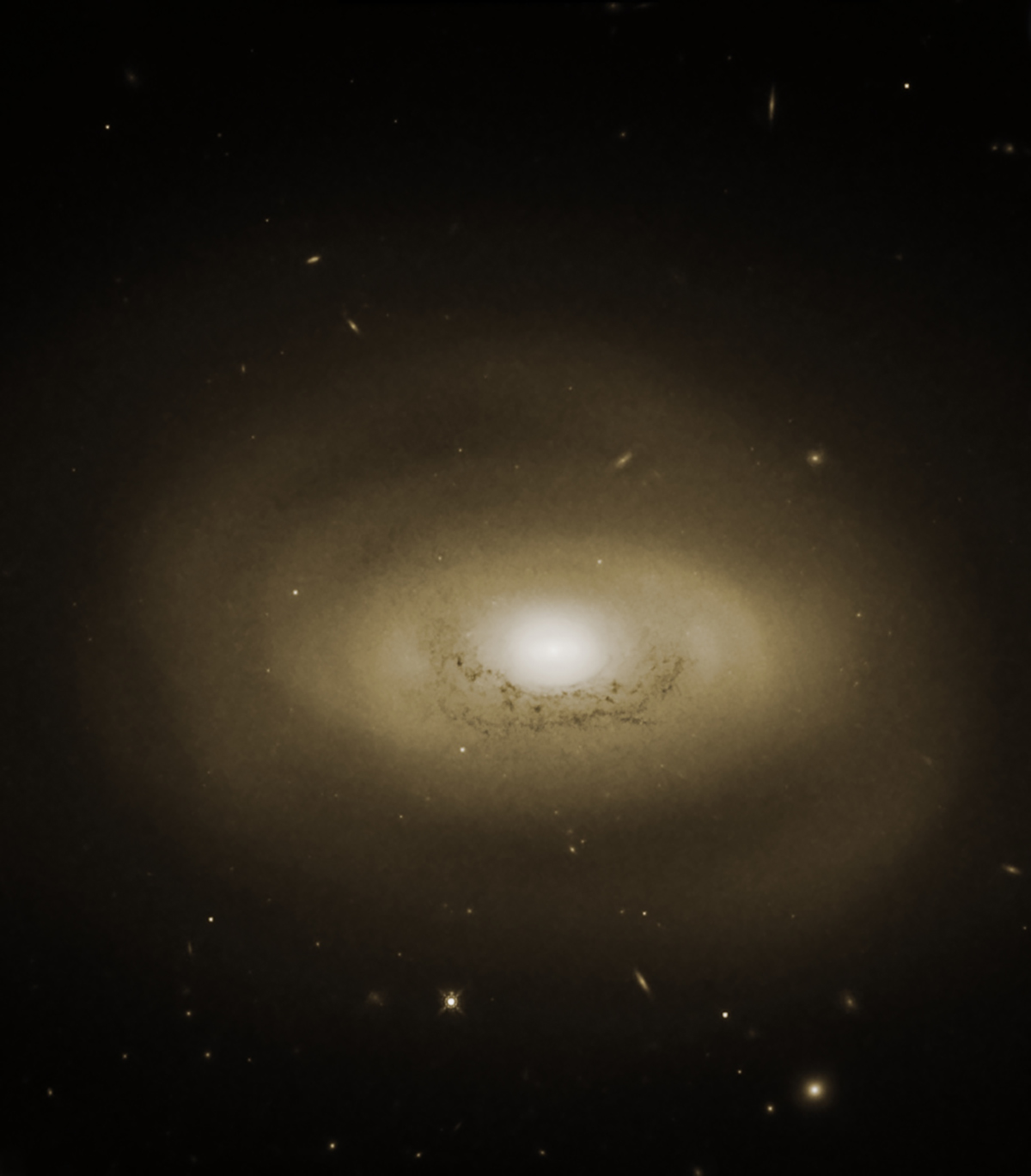 The Caldwell catalog contains 109 space objects which can be seen with telescopes available to amateur enthusiasts in the Northern and Southern hemispheres. 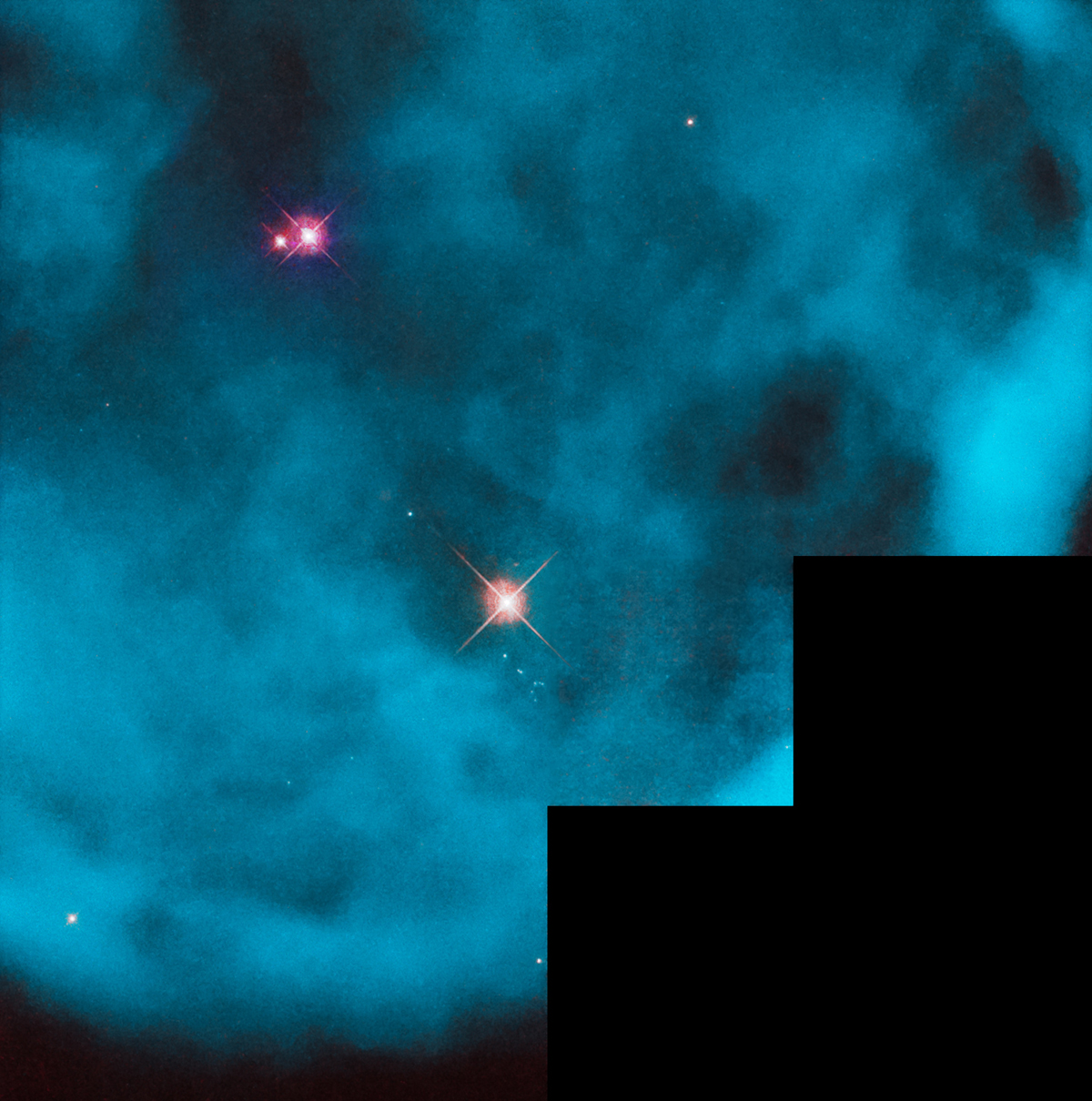 The objects include spiral galaxies, nebula, and countless stars. 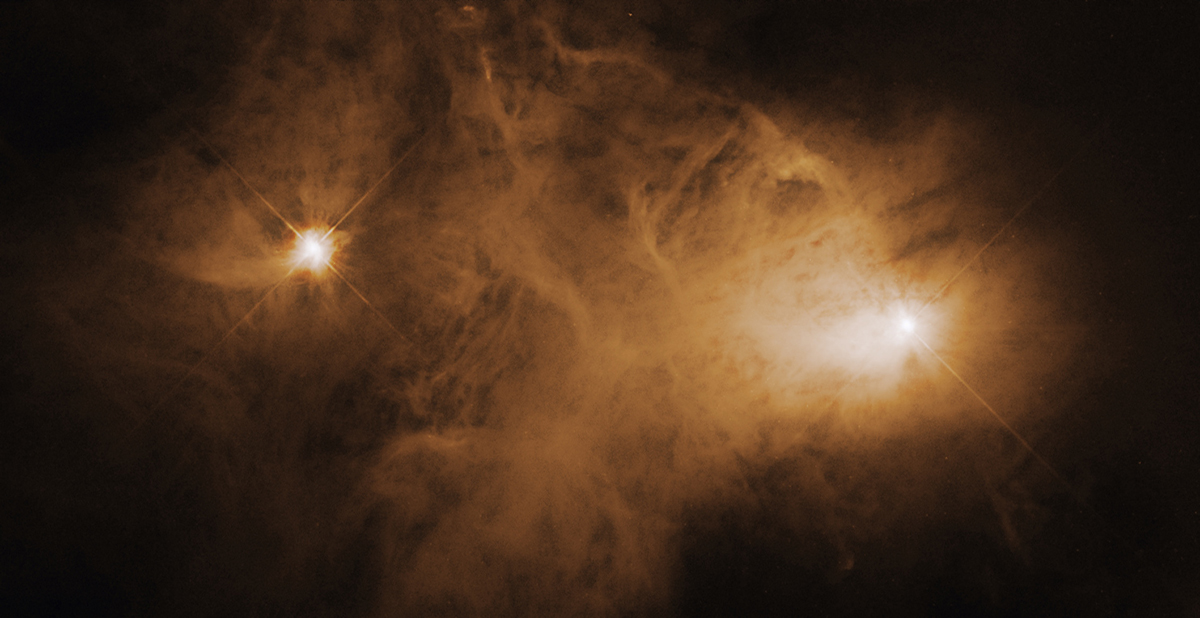 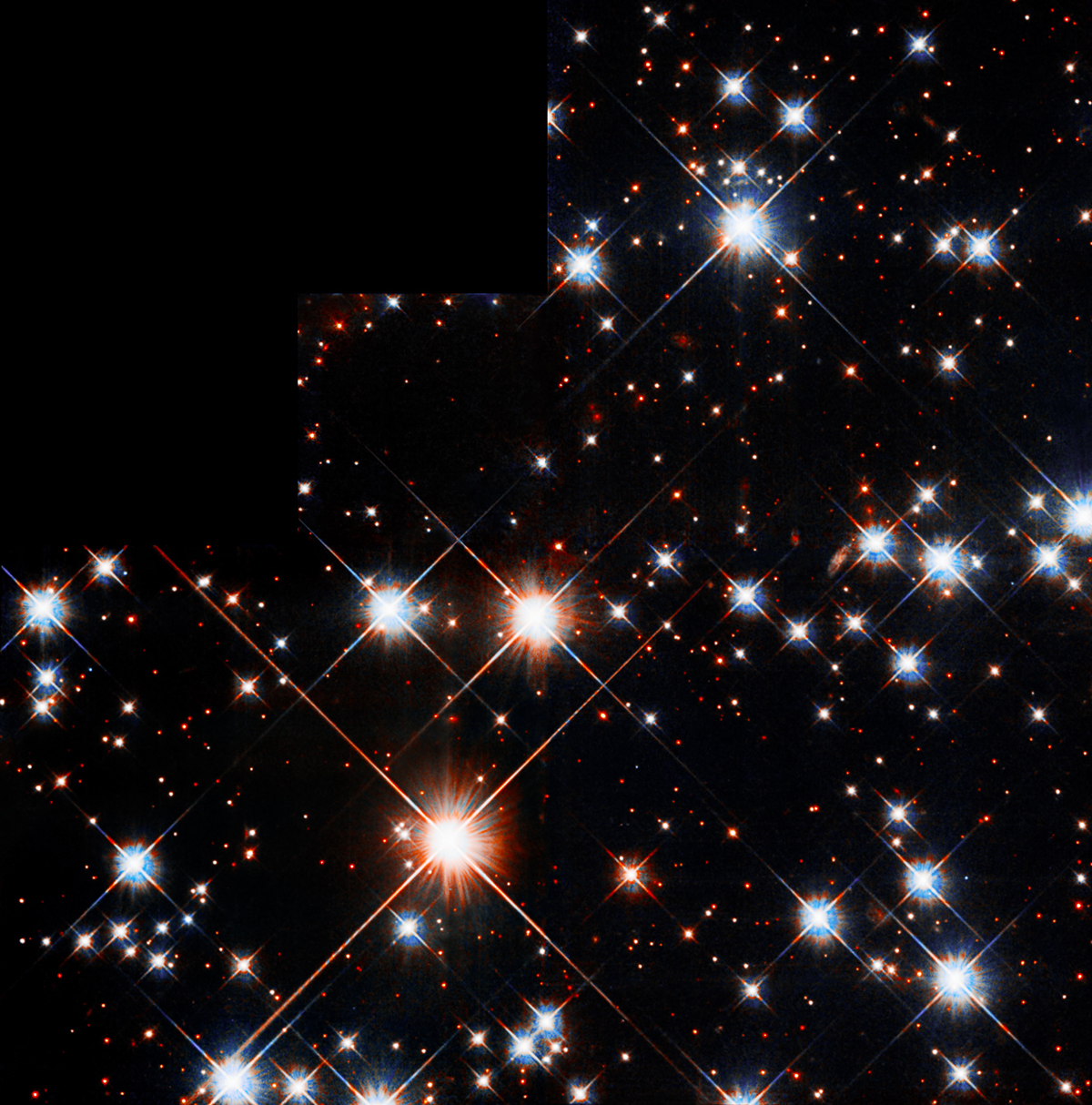 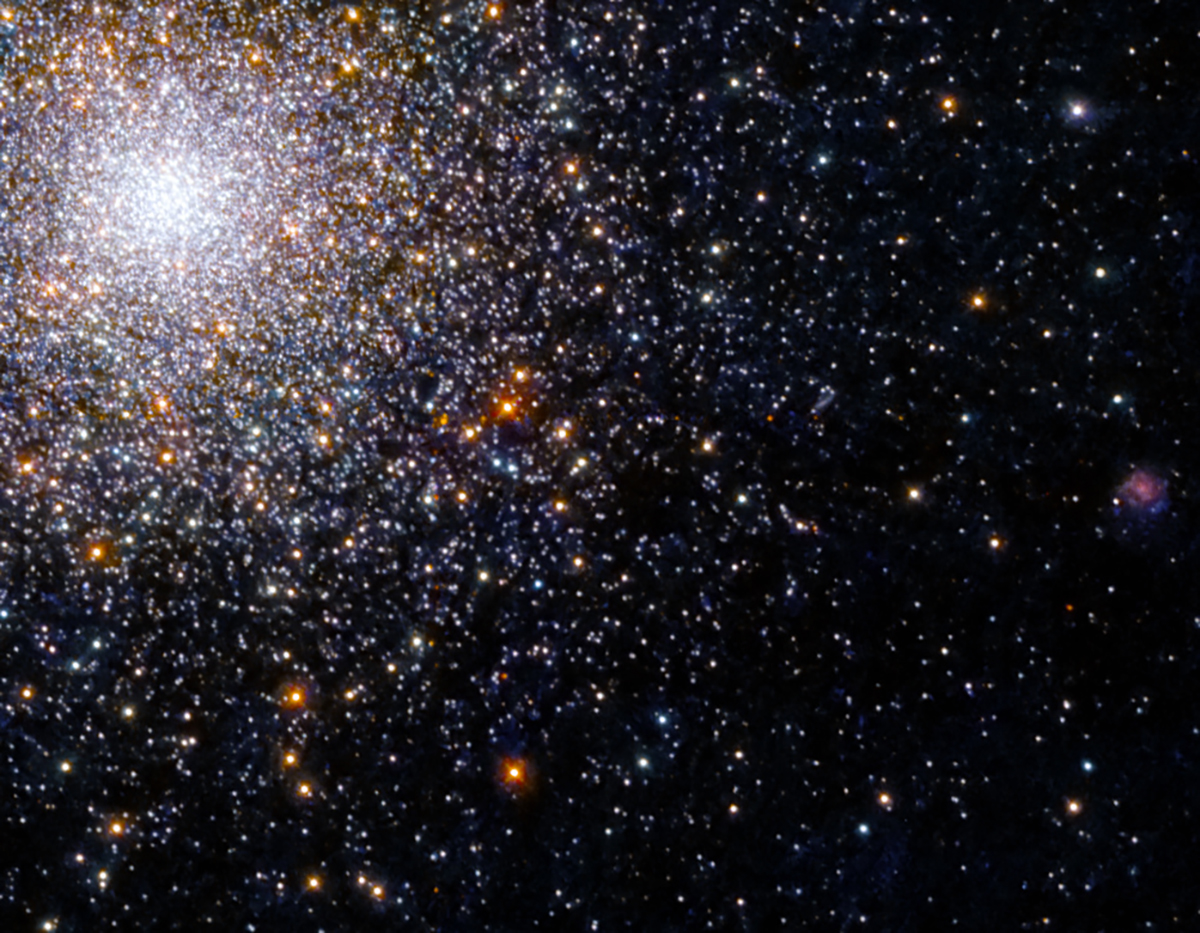 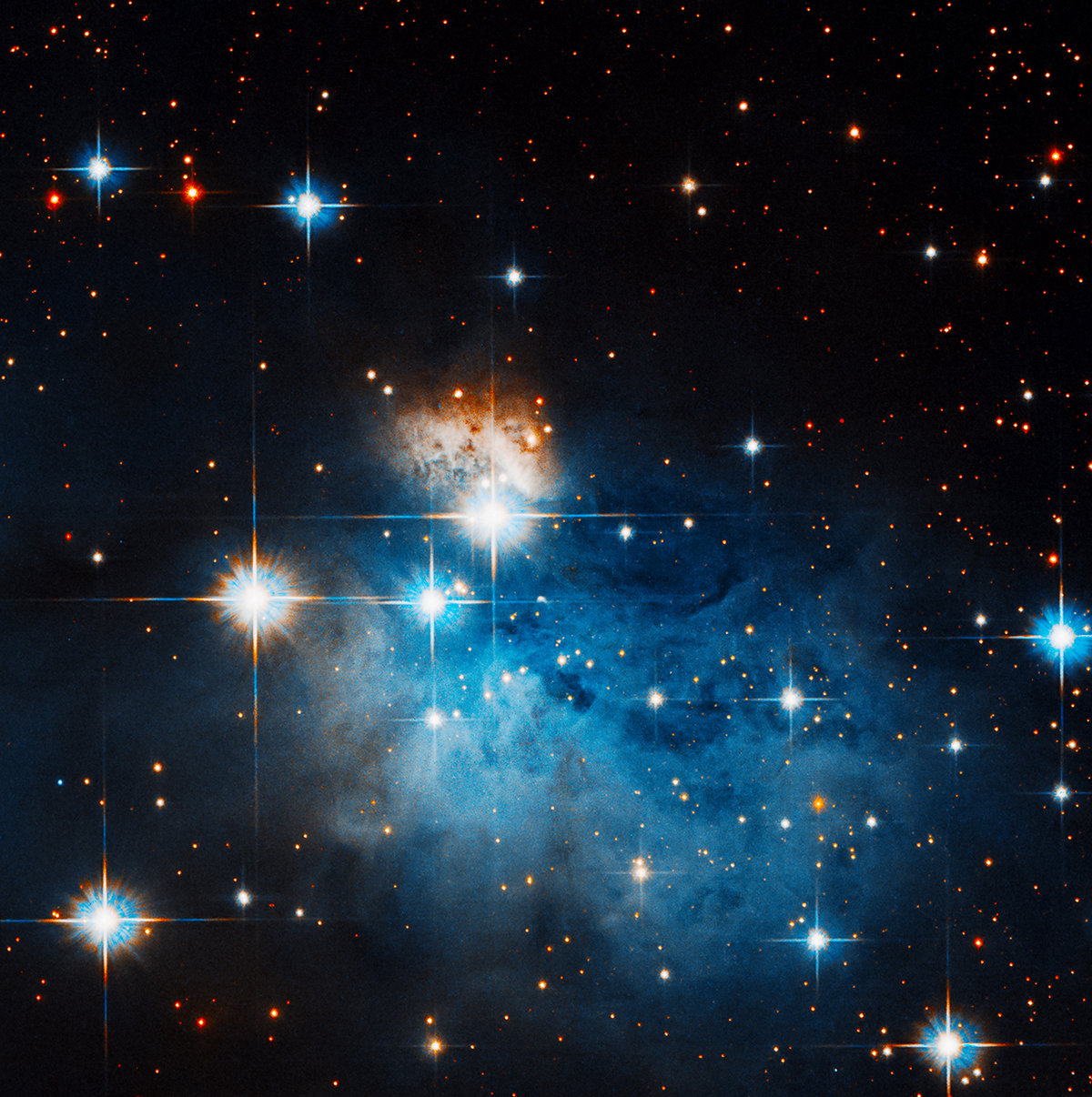 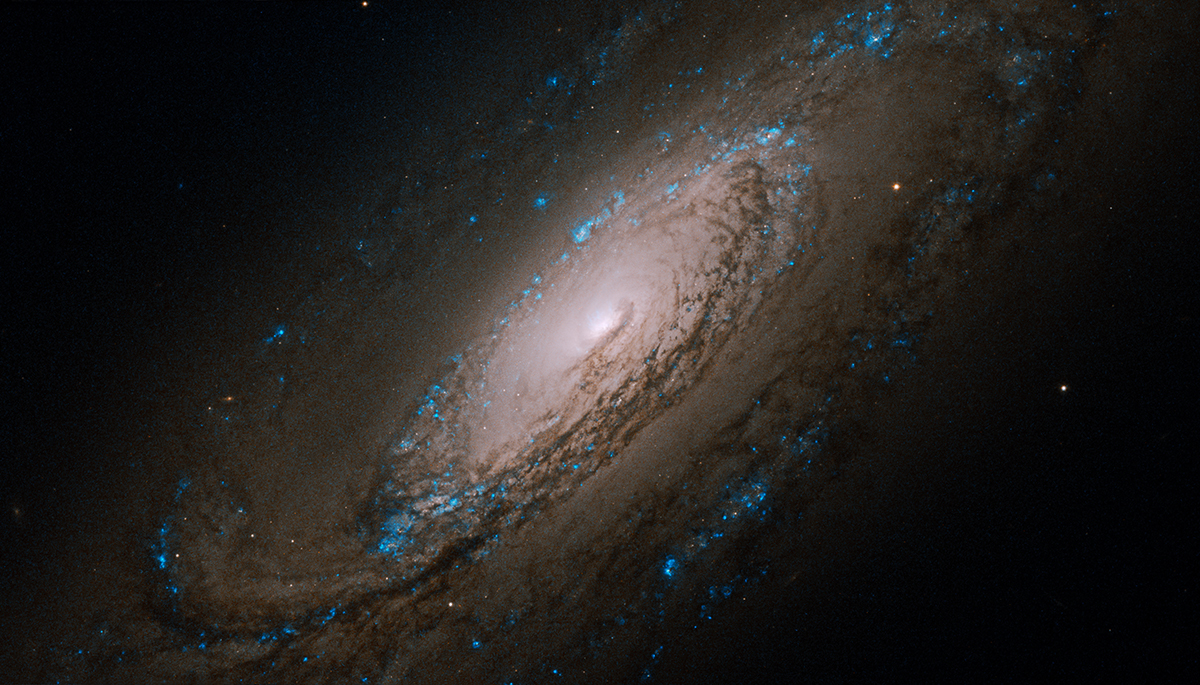 Learn more about the sights in these celestial images with NASA experts in this video.

How Gorgeous is Our Universe! Share
Like My Modern Met on Facebook
Get Our Weekly Newsletter
Become a
My Modern Met Member
As a member, you'll join us in our effort to support the arts.
Become a Member
Explore member benefits