Hyper-Realistic 3D Artworks That Looks Like Elaborate Patterns of String 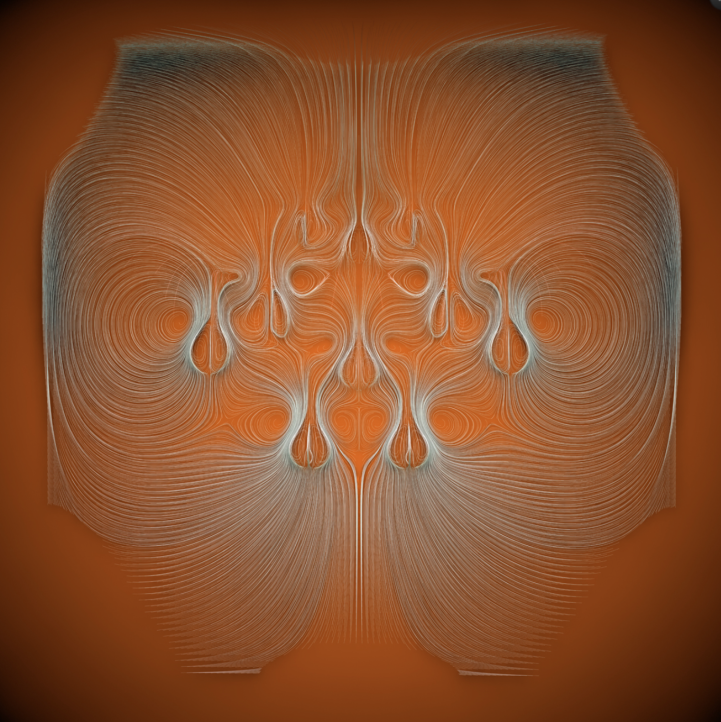 For German designer Christoph Bader, the central theme of his project is based on processes that create shapes and patterns, resulting in artwork that look anything but digital. Limm is a series that, at first glance, appears to be elaborate patterns of string, but are actually constructed on a computer.

The pictures begin as an algorithm or set of rules that trace a force field and produce a three-dimensional model of wires, which are rendered in an application. The results are captivating images with hyper-realistic shadows and lighting.

The possibilities of the visual outcomes are infinite, which is lucky for those who admire Bader's work, since he has created something truly exquisite. 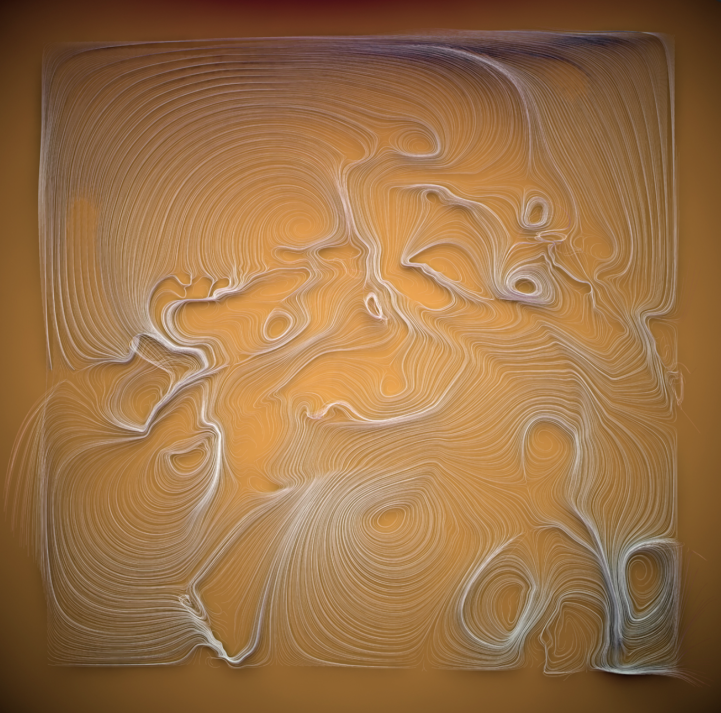 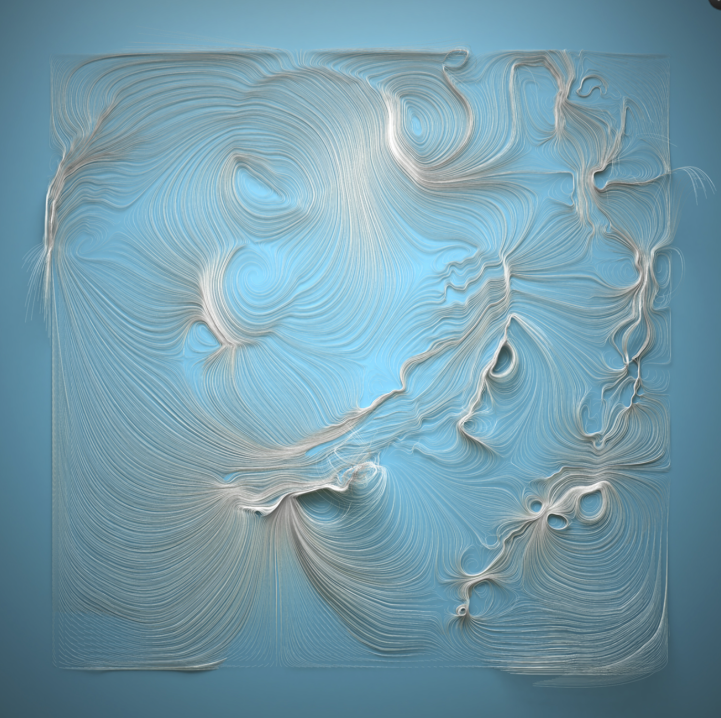 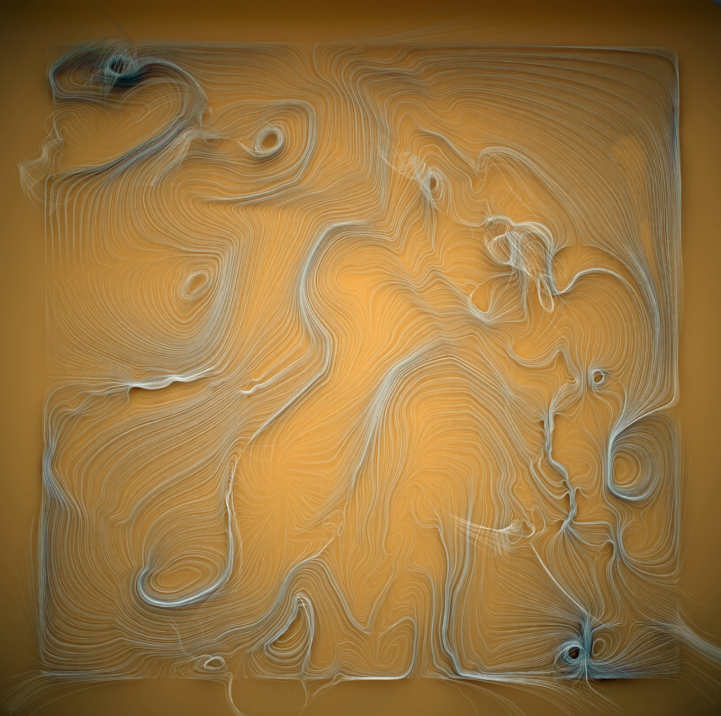