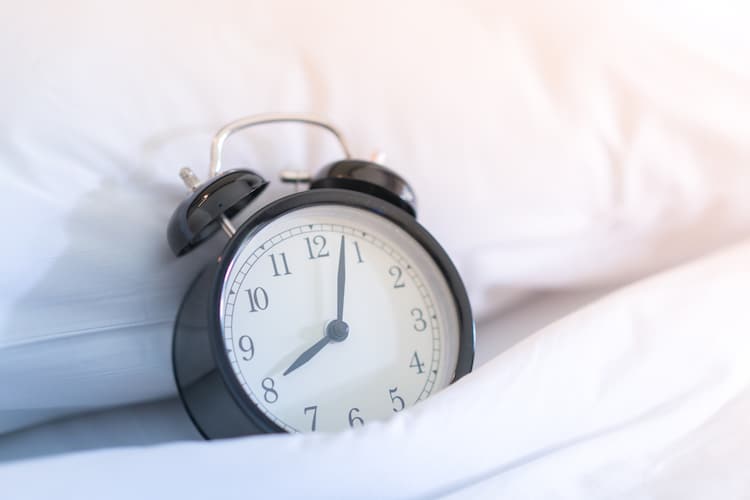 Getting the proper amount of sleep is something many people struggle with. We've all heard that getting enough—or getting too much—shut-eye can have a negative effect on our health. But what's the sweet spot? For those moving from middle to old age, a new study is giving the answer to that important question.

Researchers from the UK's Cambridge University and China's Fudan University examined data from nearly half a million participants of the UK BioBank for their study. These participants, who range in age from 38 and 73 years old, had answered a survey about their sleep patterns, length of sleep, mental health, and overall well-being. From that pool, 40,000 participants also had brain imaging profiles and genetic information available.

So what did the researchers learn from their analysis? They discovered that the participants with the best cognitive performance and overall well-being had about 7 hours of uninterrupted sleep a day for a prolonged period. Any more or any less sleep seemed to correlate with a decline in cognitive abilities, such as memory and problem-solving skills. Moreover, participants who weren't hitting the sweet spot were also more prone to issues with their mental health, such as anxiety or depression.

“While we can’t say conclusively that too little or too much sleep causes cognitive problems, our analysis looking at individuals over a longer period of time appears to support this idea,” says Professor Jianfeng Feng from Fudan University. “But the reasons why older people have poorer sleep appear to be complex, influenced by a combination of our genetic makeup and the structure of our brains.”

When looking at lack of sleep, researchers believe the declines they saw may be related to an interruption of “deep” sleep, as disruption to this type of sleep has been shown to cause issues with memory. Anyone who has ever been suddenly awakened from a deep sleep and experienced the “brain fog” that follows is familiar with this.

Consistency is also key, with researchers finding that those whose sleep patterns were too variable also were at increased risk for issues. Previous studies have shown that interrupted sleep patterns are often associated with inflammation, which can be caused by age-related diseases in the demographic the study examined.

No matter what the cause, study author Professor Barbara Sahakian from the Department of Psychiatry at the University of Cambridge has a good reminder for anyone getting older. “Getting a good night’s sleep is important at all stages of life, but particularly as we age. Finding ways to improve sleep for older people could be crucial to helping them maintain good mental health and wellbeing and avoiding cognitive decline, particularly for patients with psychiatric disorders and dementias.” 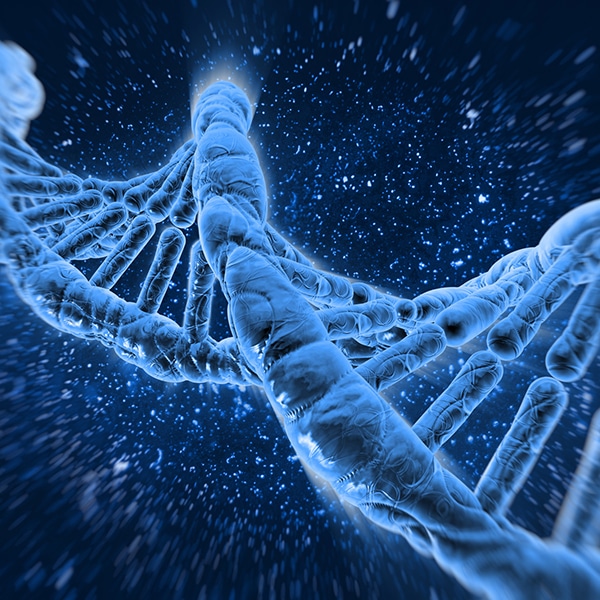 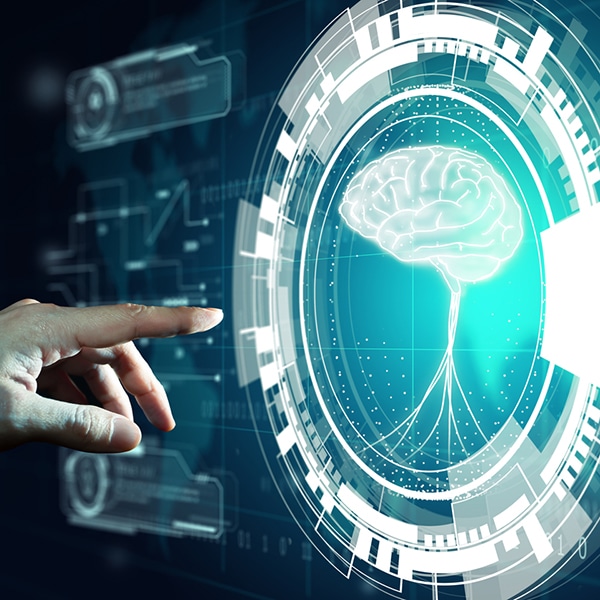 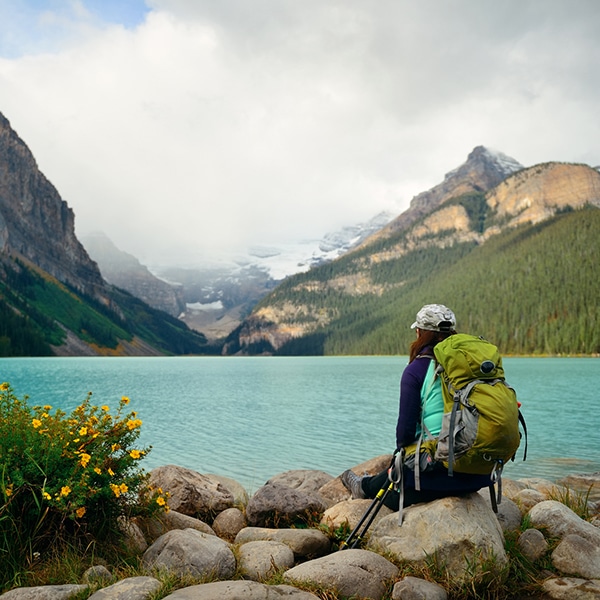 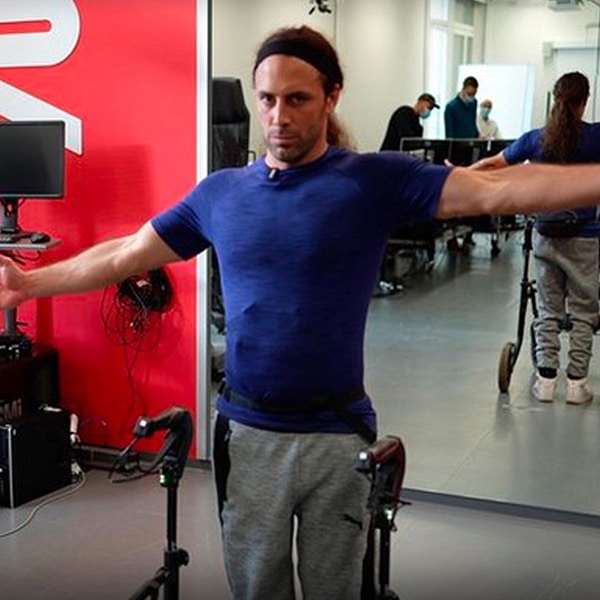 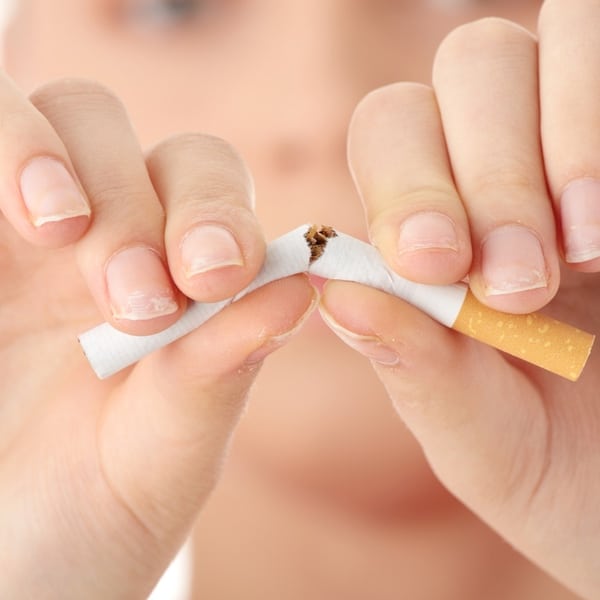 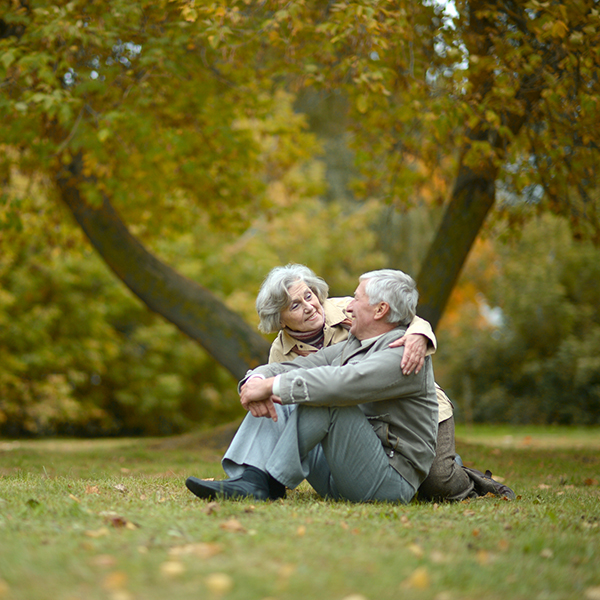 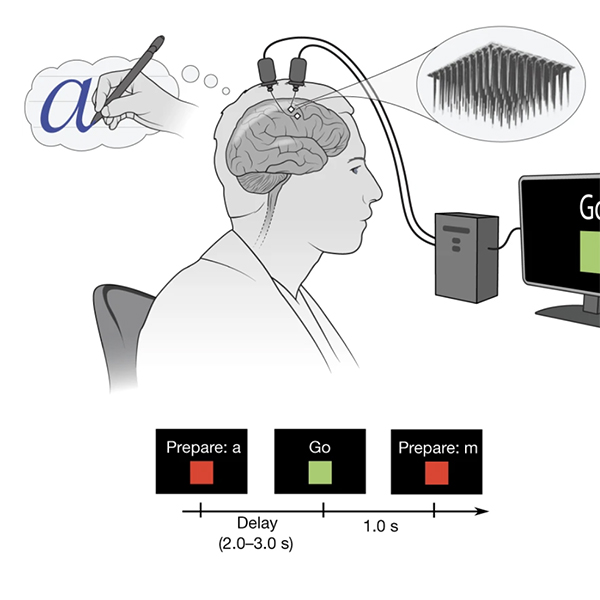 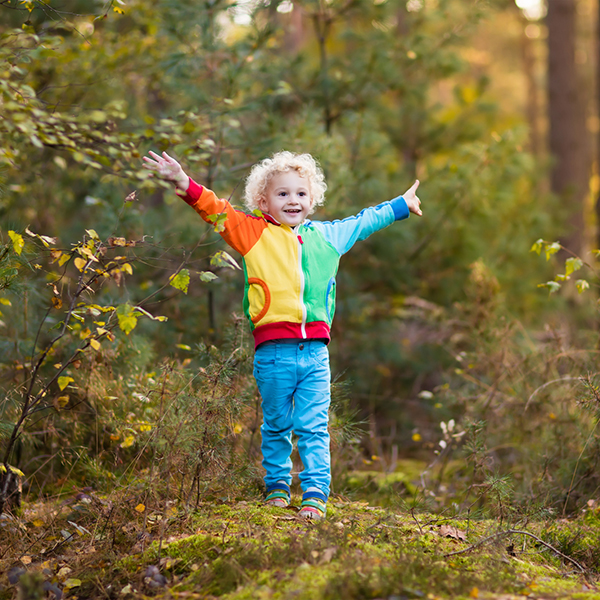 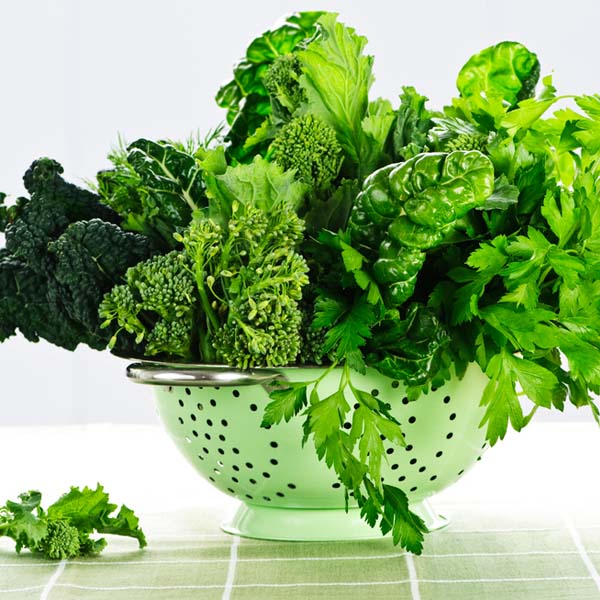