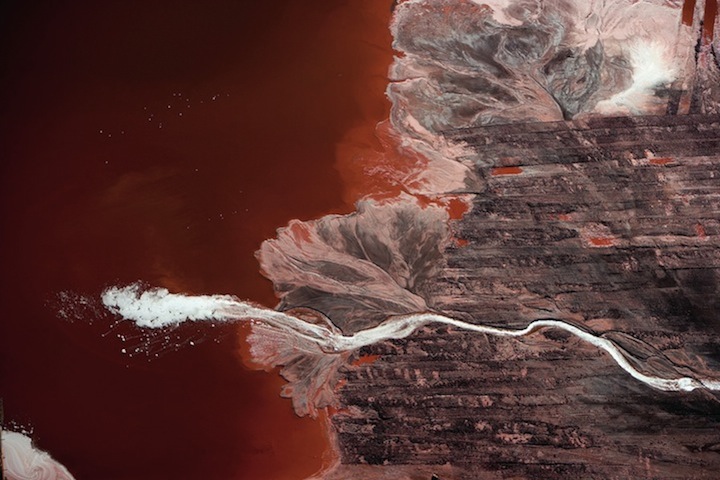 It almost feels wrong to describe these photos as beautiful. Environmental activist J Henry Fair took these colorful aerial shots of Industrial Scars with the hope that we would understand our role in this mess that we've caused and that, ultimately, we'd want to make a difference.”My work is a response to my vision of society,” says Fair. “I see our culture as being addicted to petroleum and the unsustainable consumption of other natural resources, which seems to portend a future of scarcity. My vision is of a different possibility, arrived at through careful husbandry of resources and adjustment of our desires and consumption patterns toward a future of health and plenty.

“To gear our civilization toward sustainability does not necessitate sacrifice today, as many naysayers would argue, but simply adjustment. There are many societies existing at present that have a standard of living at least as high as ours while consuming and polluting a fraction of what is the norm in the United States.”

Above: A plume of foam in bauxite waste at an aluminum manufacturing plant – Darrow, LA., December 2005 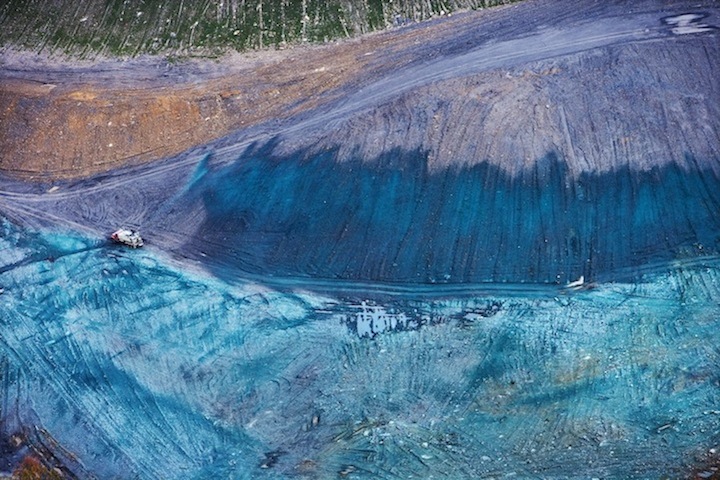 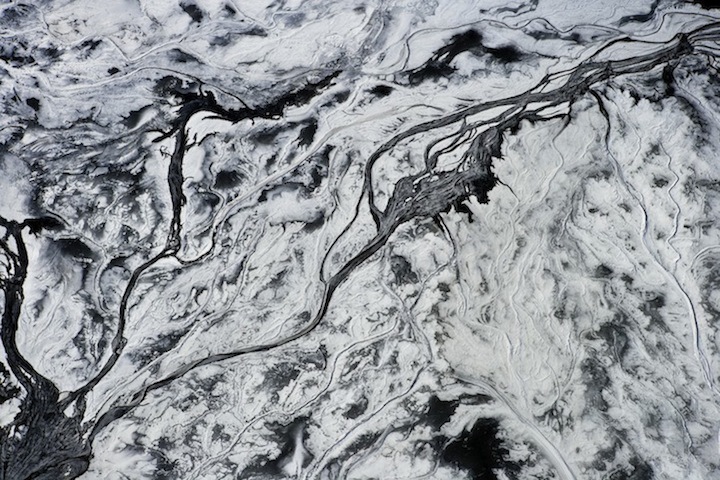 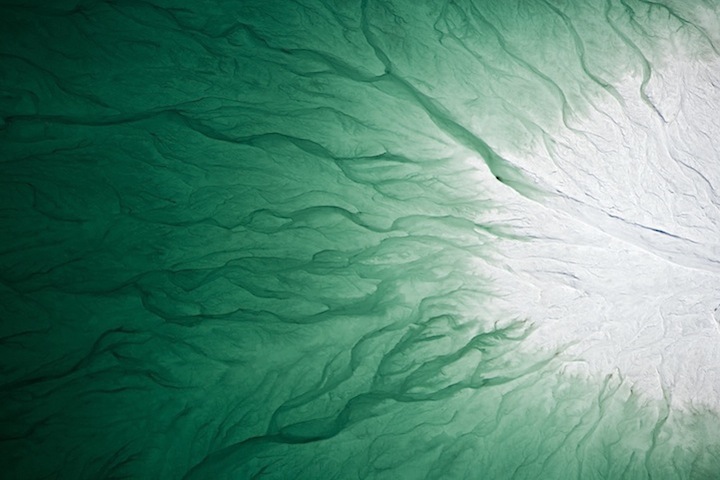 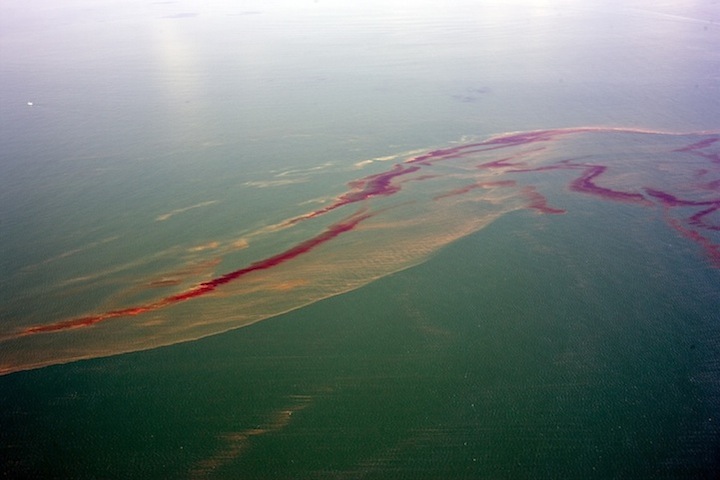 Oil from the BP Deepwater Horizon spill floats and mixes on the water – Gulf of Mexico, June 2010 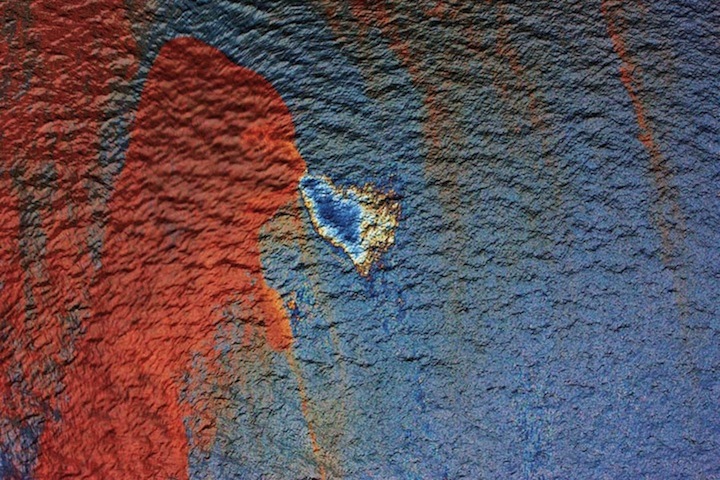 Two types of oil from the BP Deepwater spill float on the Gulf – Gulf of Mexico, June 2010 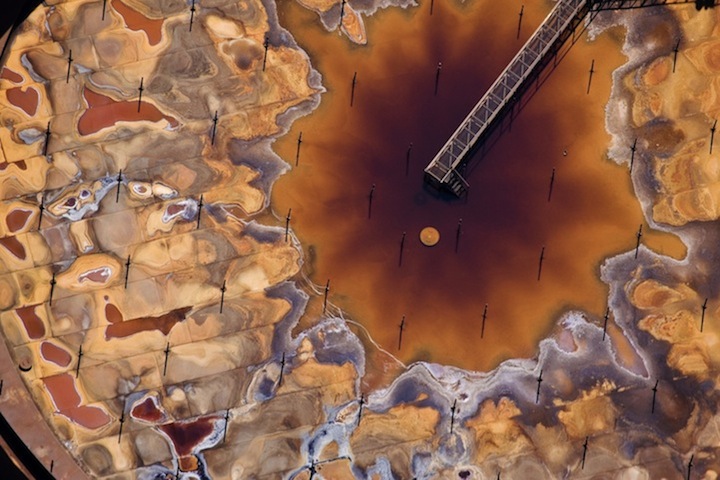 The inside of a holding tank at an oil sands upgrader facility – Fort McMurray, Alberta, Canada, July 2009 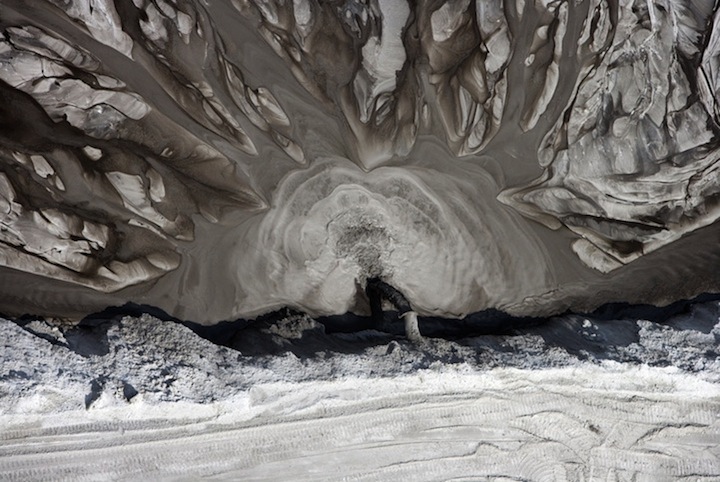 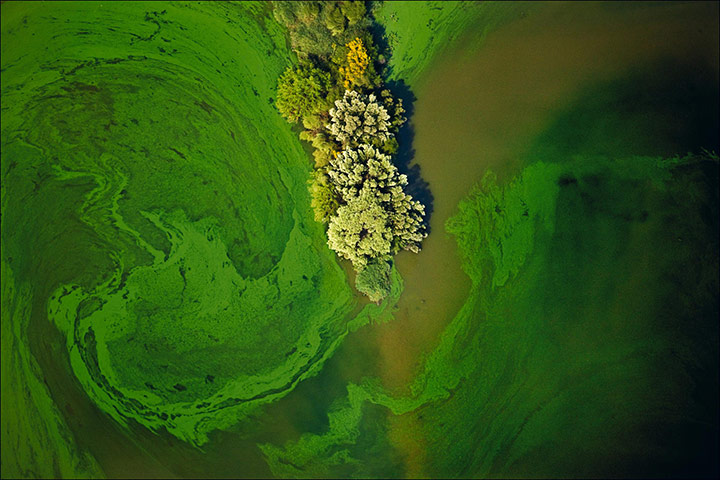 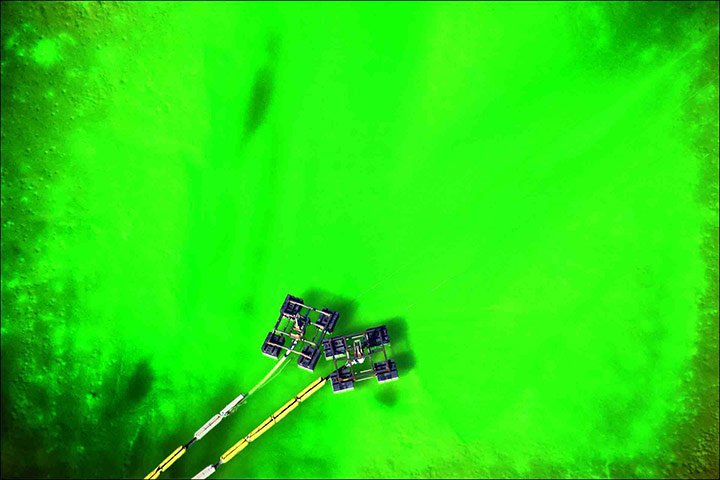 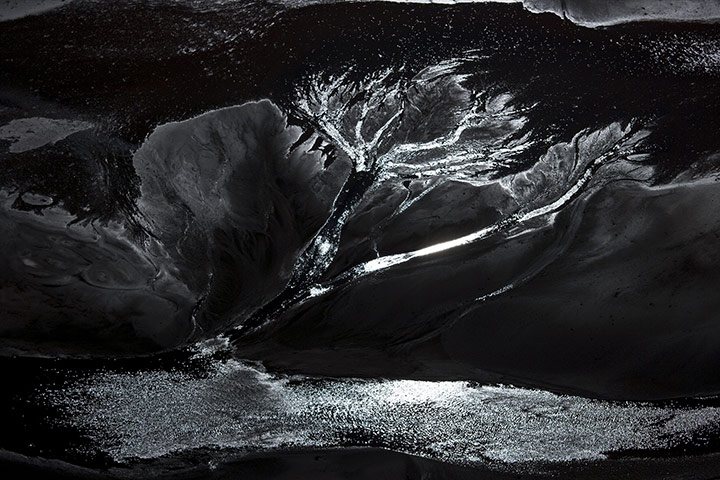 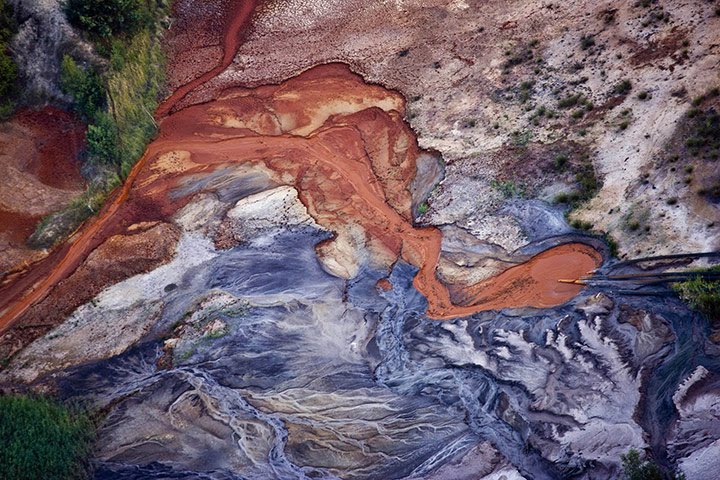