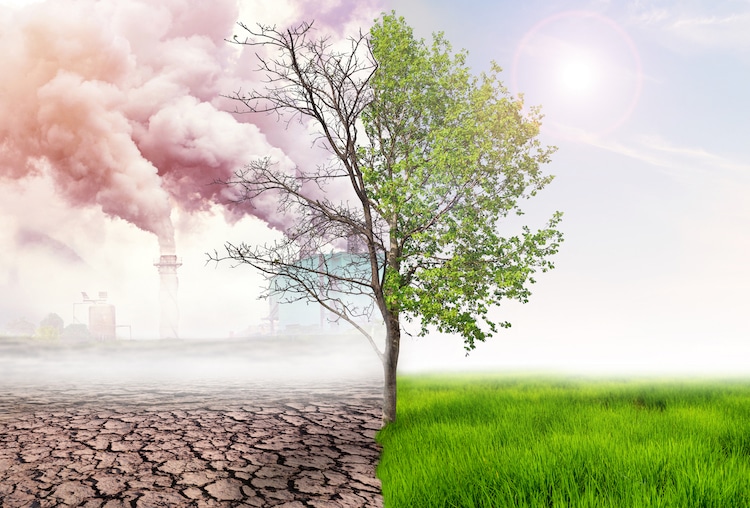 Italy is stepping up to the plate when it comes to climate change by ensuring that their youth is educated on the topic. When the 2020 school year starts, Italy will be the first country in the world to include mandatory teaching hours about matters linked to climate issues. According to Lorenzo Fioramonti, Minister of Education, there will be 33 hours a year built into the curriculum regarding this urgent topic.

With Greta Thunberg leading the charge, world youth are increasingly taking a stand for stricter environmental regulations. And now Italy's future generations will be more informed than ever about the risks our planet faces. The exciting changes are just one part of Italy's overall effort to put sustainability and climate at the center of education.

“The idea is that the citizens of the future need to be ready for the climate emergency,” says Fioramonti's spokesperson Vincenzo Cramarossa. To make this happen, the mandatory teaching hours will be incorporated into existing civic classes. In addition, sustainability will begin appearing as a topic in traditional classes like geography, math, and physics.

To guide the project, the ministry has put together an expert panel of scientists that includes Jeffrey D. Sachs, director of Columbia University's Center for Sustainable Development and American economic and social theorist Jeremy Rifkin. “I want to make the Italian education system the first education system that puts the environment and society at the core of everything we learn in school,” says Fioramonti.

Fioramonti, who belongs to the anti-establishment Five Star Movement, has been criticized during his time in office for supporting students who protest about climate change. He has also received backlash for proposed taxes on airline tickets, plastic, and sugary foods in order to fund education. However, the plastic and sugar tax have both be incorporated into the government's 2020 budget, a sign that Italy is ready for progressive change.