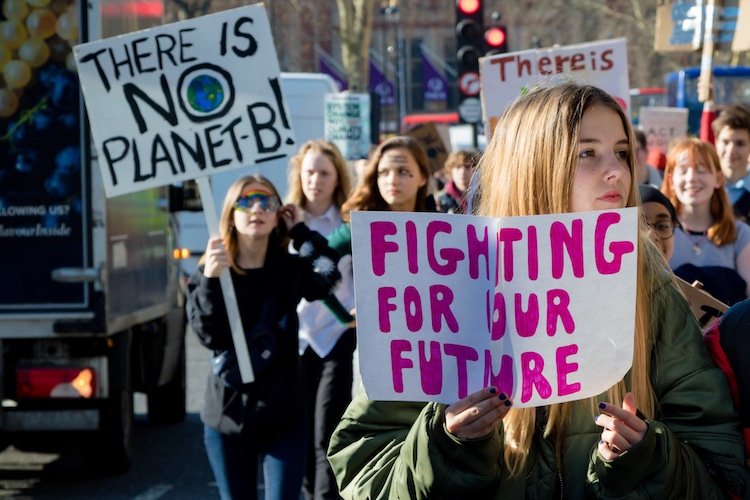 On March 15, 2019, students from over 100 countries are skipping school and gathering in protest of climate change. With picket signs in hand, these young activists are setting up camp outside of government buildings—from tiny town halls to meeting points for parliaments—in a bid to prompt politicians to take action.

This global manifestation is a part of #FridaysForFuture, a movement started by Greta Thunberg, a teenage activist. Last year, Thunberg famously held a solo strike in Stockholm, Sweden. In the lead-up to her country's general elections, Thunberg parked herself outside of parliament every school day. Following the elections, she protested every Friday—a move that motivated children across the globe to do the same. 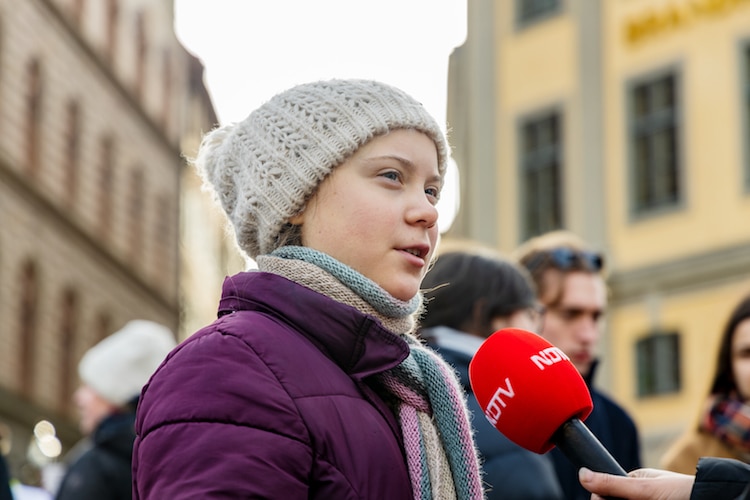 Stock Photos from Per Grunditz/Shutterstock

#FridaysForFuture has spawned several strikes, with the Youth Climate Strike and School Strike for Climate among the most widespread. While each demonstration has its own set of demands and suggested solutions, they share a single goal: to change history before it's too late.

“Tomorrow we school strike for the climate in 1769 places in 112 countries around the world. And counting. Everyone is welcome. Everyone is needed. Let’s change history. And let’s never stop for as long as it takes.” Thunberg shared this inspiring message on Twitter yesterday—the same day that she was nominated for a Nobel Peace Prize. If she wins, she will be the youngest Nobel laureate to date.

So how does Thunberg feel about her nomination? “It's obviously a great honor and nice to be nominated for such a big prize,” she told Swedish newspaper Aftonbladet. “It feels unreal, and a little strange.” Remarkably, on the heels of this life-changing announcement, Thunberg is still focused on today's FridaysForFuture strikes—and you should be, too.

To find out where protests are taking place globally, check out this interactive map by #FridaysforFuture. And, for locations across the United States, stop by the Youth Climate Strike site. 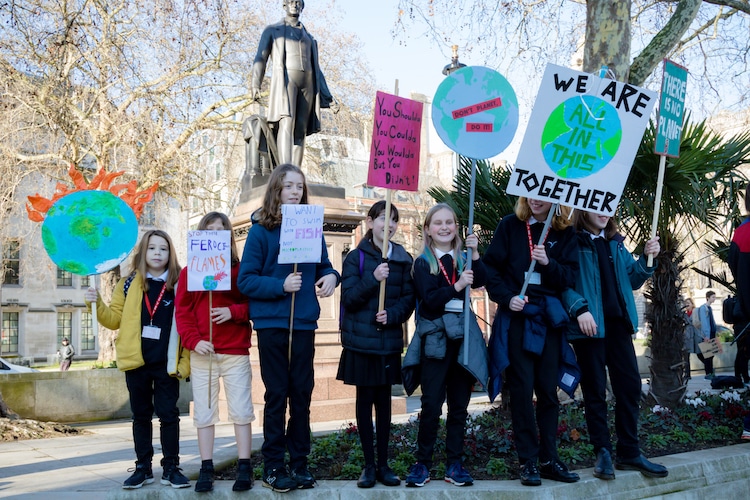 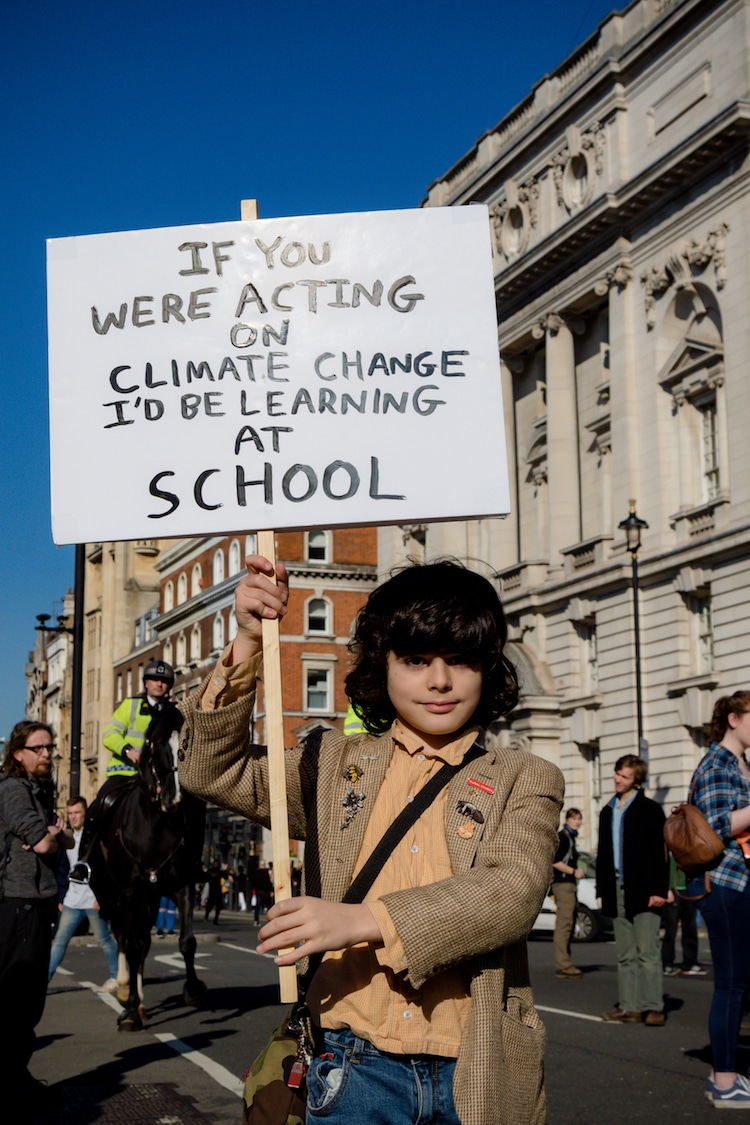 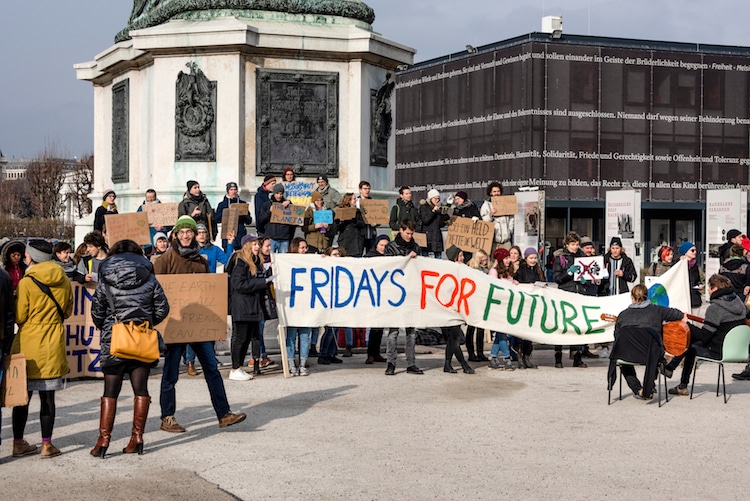