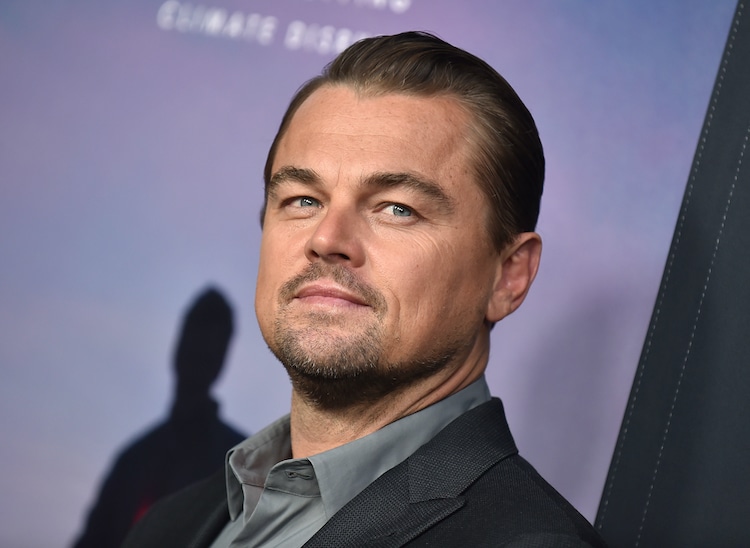 Leonardo DiCaprio has used his wealth and celebrity status to help educate and support projects that, among other things, aid in mitigating the negative effects of climate change. Two decades ago, he founded The Leonardo DiCaprio Foundation to protect “all of Earth’s inhabitants,” and he’s been vocal about finding the best climate change solutions—like switching to 100% renewable energy. The actor has discovered a kindred spirit in 16-year-old climate change activist Greta Thunberg, a girl who has been instrumental in galvanizing people across the world to demand environmental reform with her grassroots movement called Fridays For Future.

In an Instagram post featuring DiCaprio and Thunberg, DiCaprio wrote a heartfelt tribute to the incredible teen: “Greta Thurnberg has become a leader of our time. History will judge us for what we do today to help guarantee that future generations can enjoy the same livable planet that we have so clearly taken for granted. I hope that Greta’s message is a wake-up call to world leaders everywhere that the time for inaction is over.”

DiCaprio noted that it’s young activists like Thunberg that give him hope for the future. She is completely committed to climate change action, and she began her activism by famously skipping school every Friday to protest outside of the Swedish parliament. She has also proven that she is not afraid to stand up to world leaders. At the 2019 Climate Action Summit, Thunberg gave an impassioned speech to those in charge. “My message is that we’ll be watching you,” she began, “I shouldn’t be up here. I should be back in school on the other side of the ocean. Yet, you all come to us young people for hope. How dare you!”

While both DiCaprio and Thunberg continue the important work of trying to enact change surrounding the environment, they have pledged to support one another. “In hopes,” he said, “of securing a brighter future for our planet.”

Climate change activists Leonardo DiCaprio and Greta Thunberg recently connected. Of the meeting, DiCaprio called her a “leader of our time” in a heartfelt Instagram post.

There are few times in human history where voices are amplified at such pivotal moments and in such transformational ways – but @GretaThunberg has become a leader of our time. History will judge us for what we do today to help guarantee that future generations can enjoy the same livable planet that we have so clearly taken for granted. I hope that Greta’s message is a wake-up call to world leaders everywhere that the time for inaction is over. It is because of Greta, and young activists everywhere that I am optimistic about what the future holds. It was an honor to spend time with Greta. She and I have made a commitment to support one another, in hopes of securing a brighter future for our planet. #FridaysforFuture #ClimateStrike @fridaysforfuture

Inspired by Greta Thunberg too?