When word gets out that something called the “Killing Stone” has broken in half, it can't be a good sign. And it's an even worse omen when one discovers that this Killing Stone is believed to hold the spirit of a demonic fox. Unfortunately, the news is true and Japan's Sessho-seki, also known as the Killing Stone, has split.

Located near a hot spring in Nasu, Japan, Sessho-seki is a stone set into volcanic mountains. Viewable only from a distance due to toxic sulfur fumes, a legend states that the stone has been used to trap a vengeful spirit of Tamamo-no-Mae. The story states that Tamamo-no-Mae was a nine-tailed fox disguising herself as a beautiful woman in order to kill Emperor Toba (1107 – 1123) and take his throne. Once the fox was killed by a warrior named Miura-no-sake, its body became Sessho-seki. It was believed that it was the fox who began emitting a poison that killed anyone who approached the stone.

The spirit continued to haunt the area until a Buddhist priest named Genno stopped to rest near the stone. Bothered by the spirit, he performed a ritual that trapped the demon inside Sessho-seki. However, if one believes the legend, the fox might have broken loose.

Local officials have confirmed that a small crack has been forming over the years and now it's actually split in half. Images posted on Twitter clearly show a large chunk of the rock lying on the ground. So beware, there's a nine-tailed fox spirit on the loose.

Sessho-seki, or the Killing Stone, is said to hold the spirit of Tamamo-no-Mae. 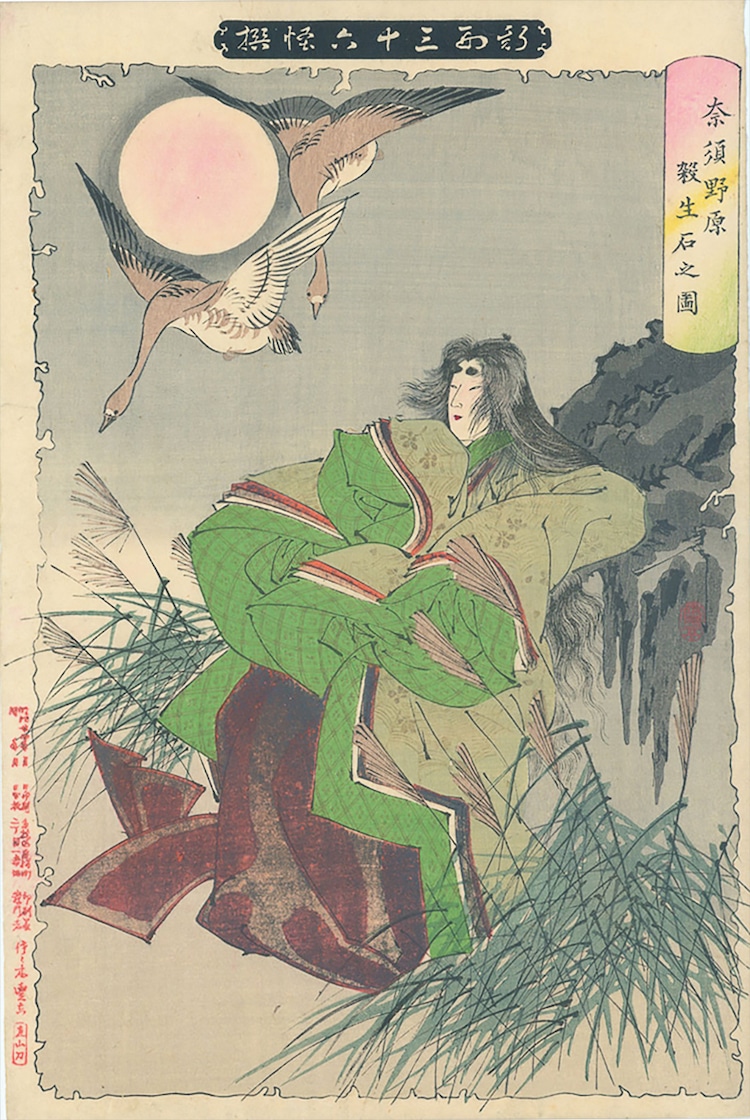 She was a nine-tailed fox disguised as a beautiful woman that tried to kill the emperor. 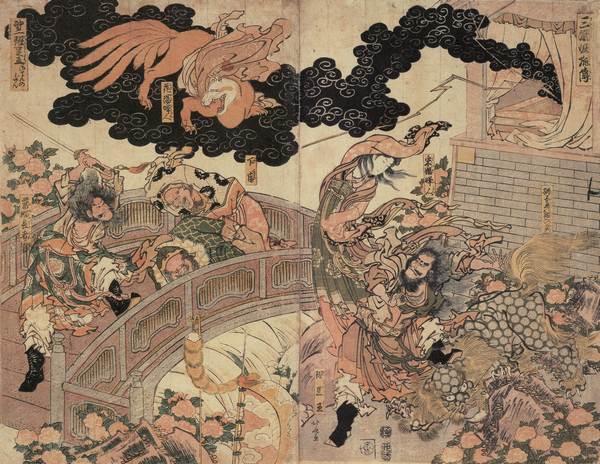 After being killed, the legend states that the demon-haunted Sessho-seki— until it was trapped inside. 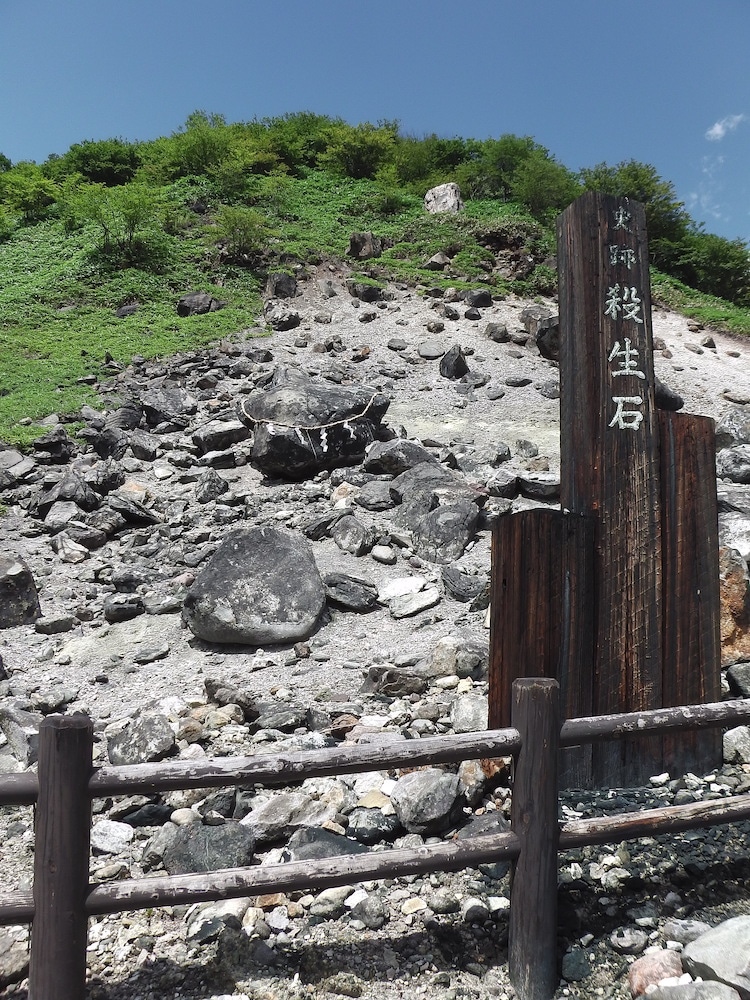