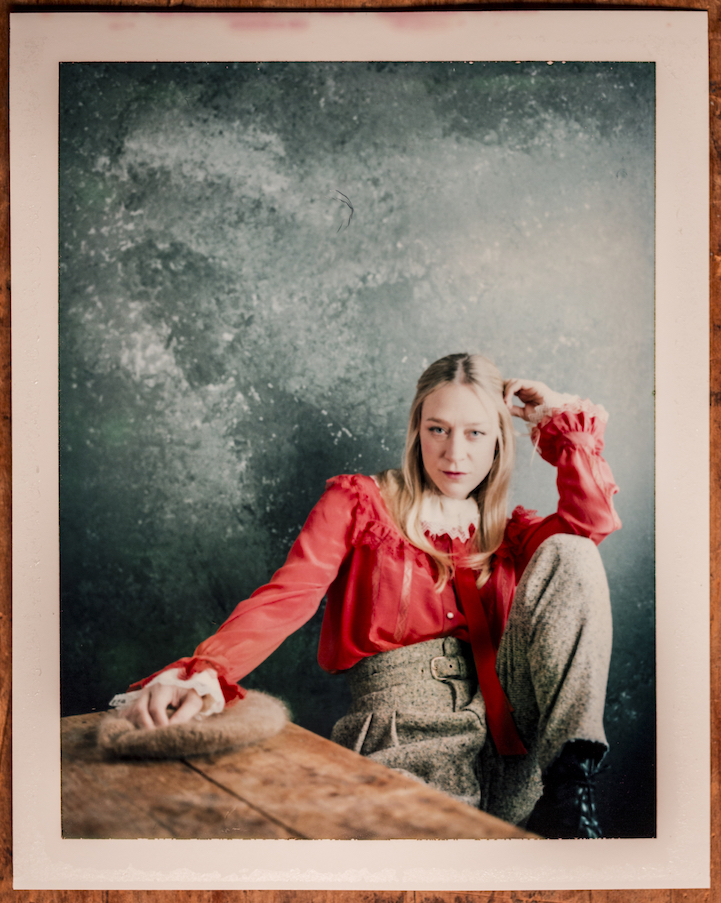 For the past four years, Los Angeles Times staff photographer Jay L. Clendenin has captured celebrities as they pass through the newspaper's photo studio at the Sundance Film Festival. The hustle and bustle of famous folks occurs nonstop over the first five days of the event, where other media outlets get the same chance to photograph these distinguished individuals. “One of the biggest challenges I feel every year is creating a body of work that sits apart from what the other publications are doing in the same environment,” Clendenin writes. His simple-yet-ingenious solution was to go vintage and snap the portraits using a Polaroid Land Camera 180 with Fuji FP-100c film.

The unique format was a hit with the celebrity participants. To set the scene, there was a dreamy, custom-painted background that mimicked the look of a watercolor painting. A 100-year-old farm table was used as a prop and gave the subjects a place to relax and look at ease. When these elements were paired with strong lighting, they produced portraits that have a dramatic and antique appearance.

The vintage camera had an added benefit aside from its stunning aesthetics–the setup forced the busy photographer to slow down. “It has a calming effect, as much for the subjects as it does for me,” he writes. “It gives everyone a chance to take a breath, slow down and to collaborate on making one or two frames that hopefully stand apart.” Clendenin continues, “I've always maintained that successful portraits are dependent on collaboration and having this ‘film' on hand has helped me create an extra set of pictures that I'm really proud of.” 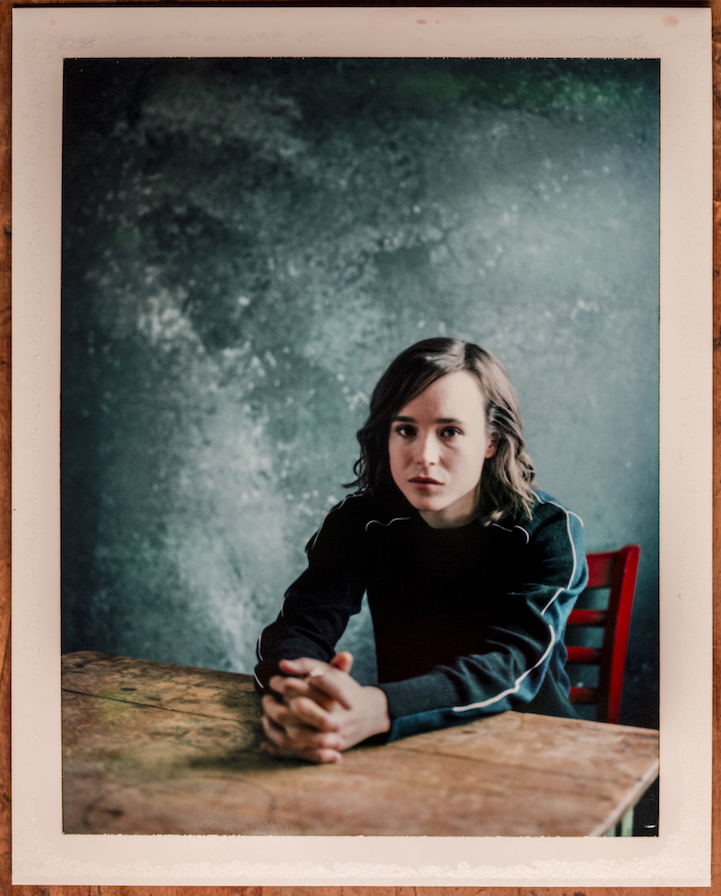 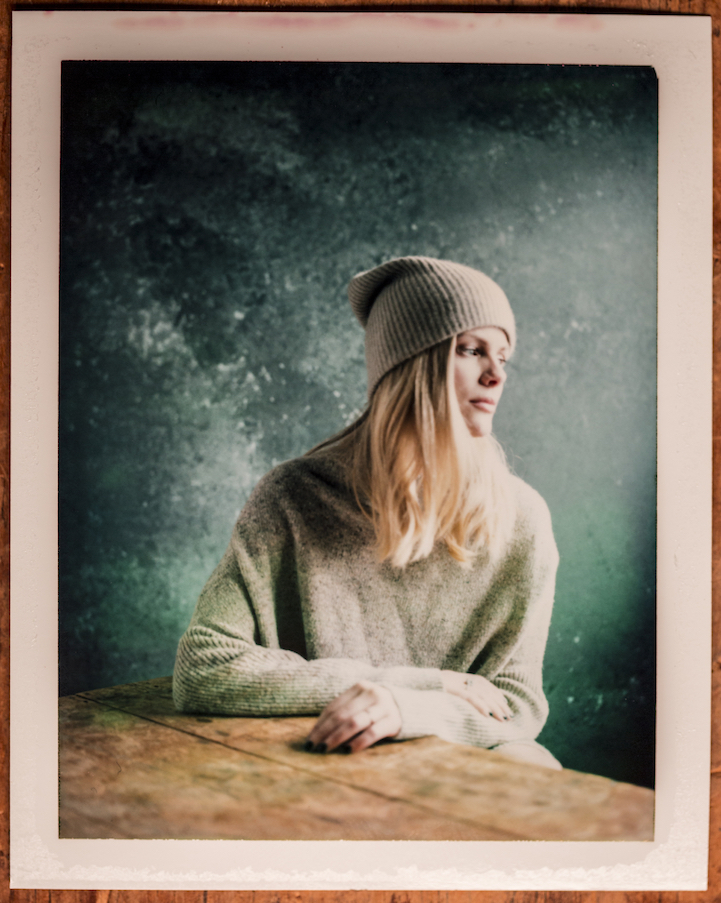 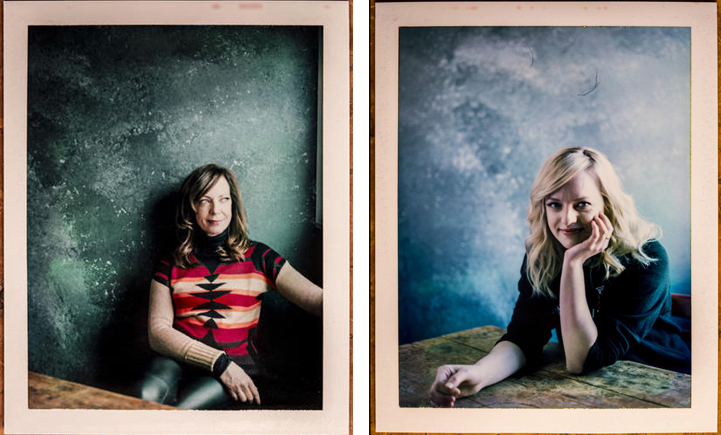 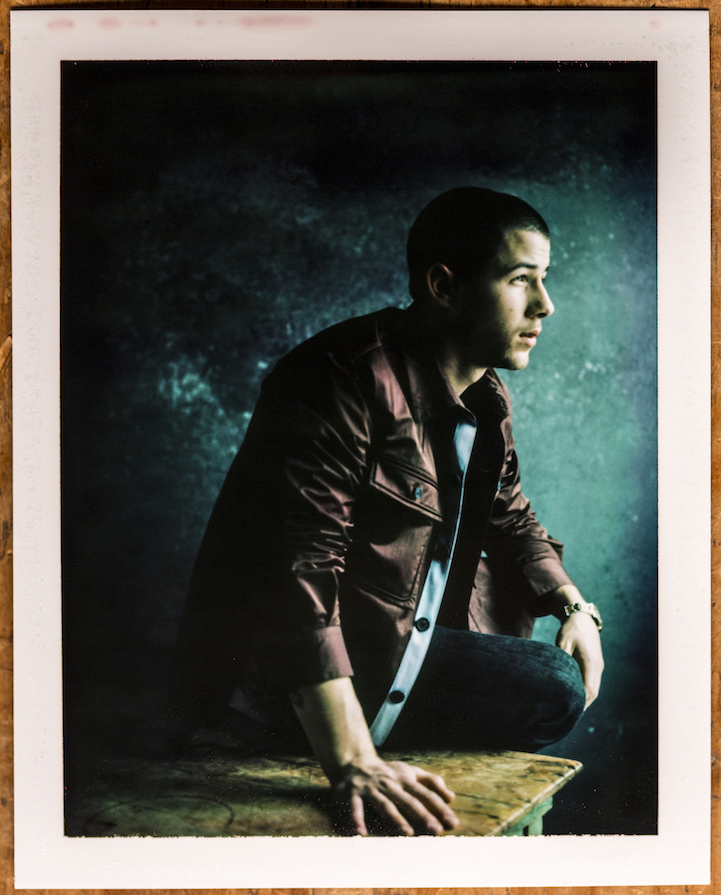 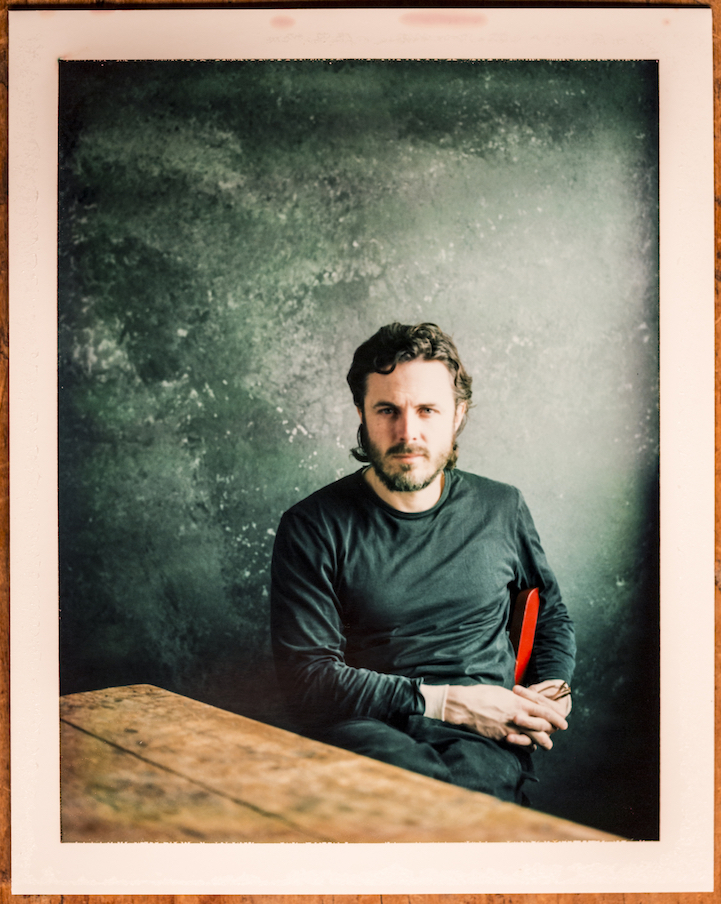 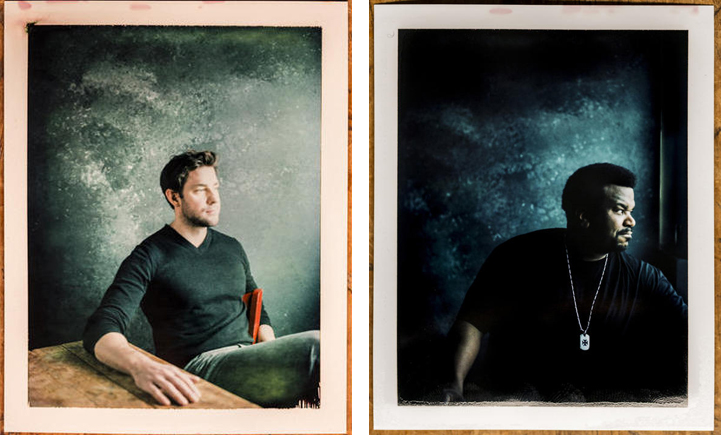 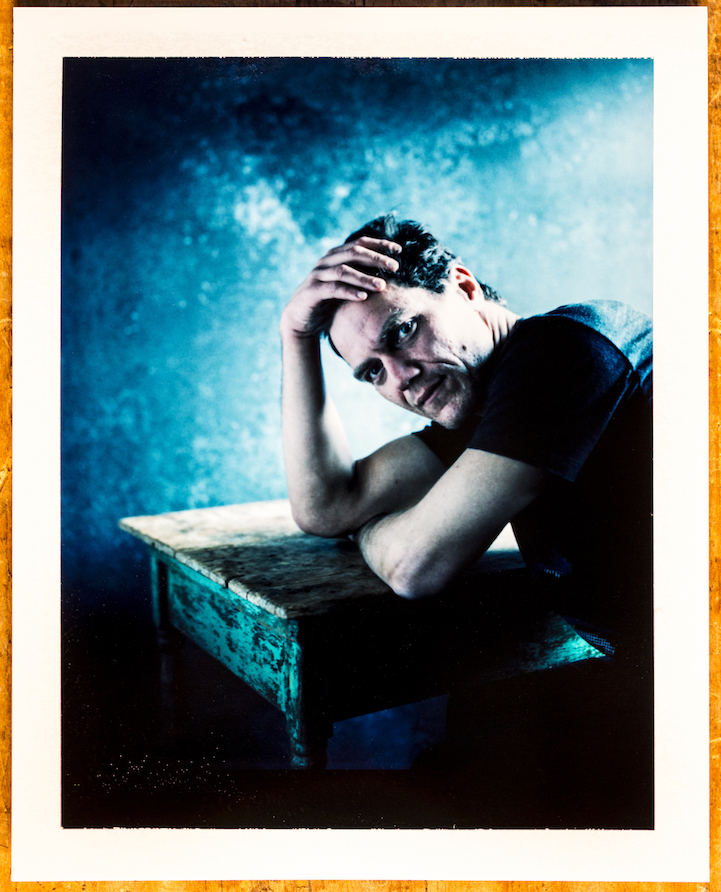 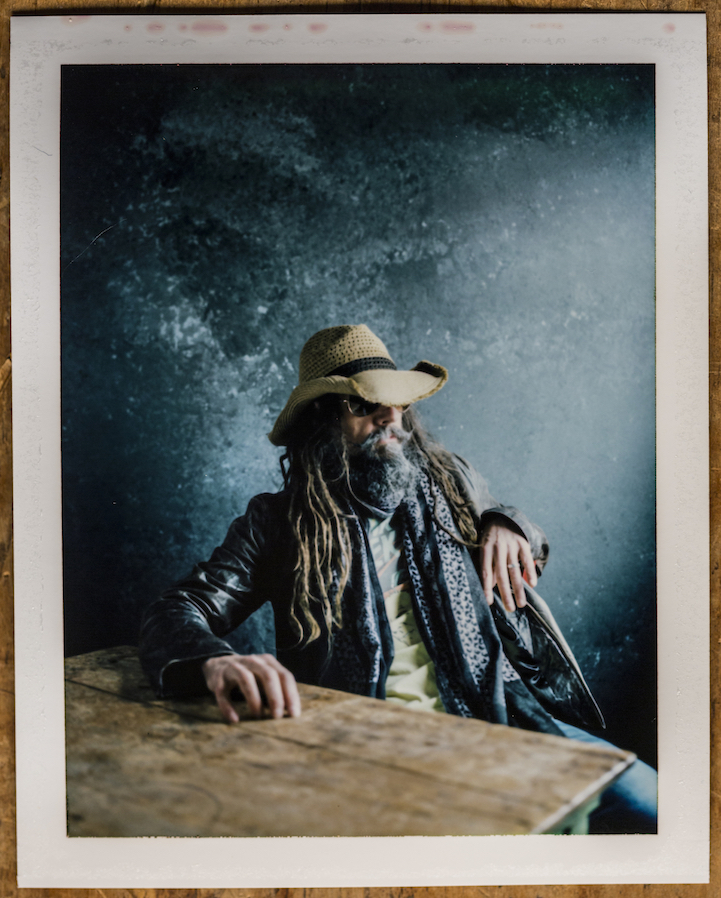 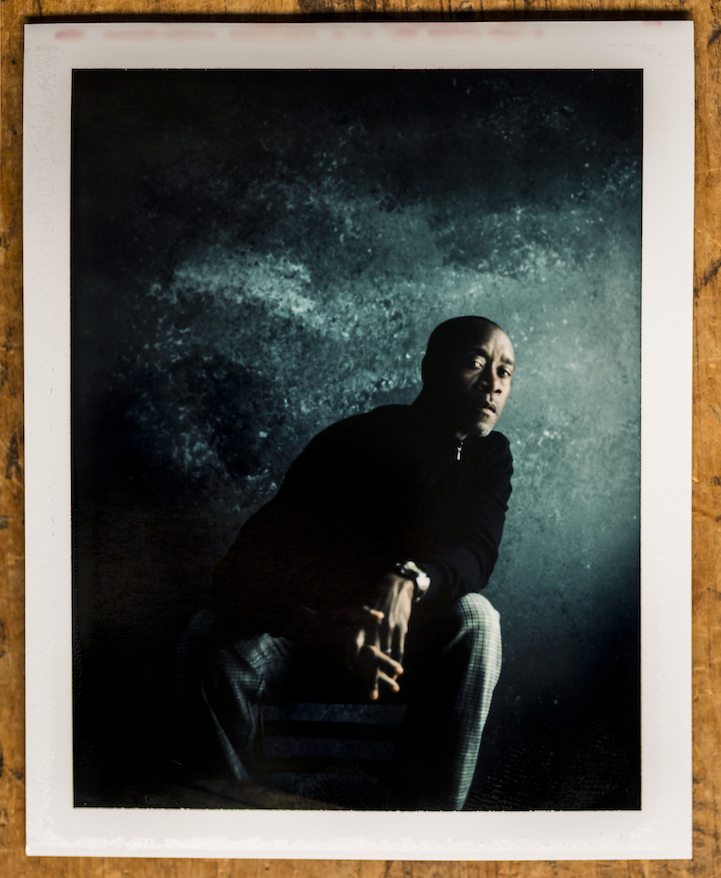 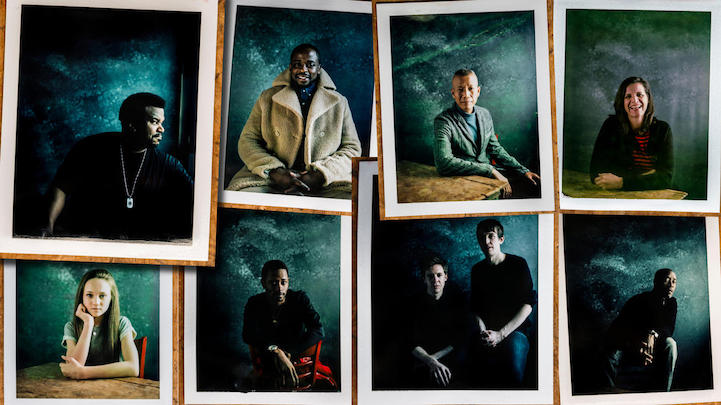 My Modern Met granted permission to use photos by Jay L. Clendenin.