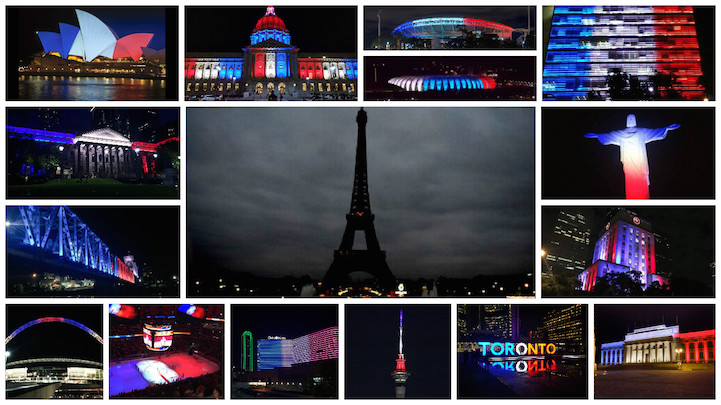 Following Friday's terror attacks in Paris, the world rose up in solidarity with the beloved City of Light by shining blue, white, and red lights on their own landmarks. All across the globe, lights were lit to break up the darkness of the tragedy that occurred, showing an encouraging amount of support in an illuminative fashion. Various artists took the time to console the citizens of Paris by doing what they do best–illustrators designed encouraging, radiant works of art; architectural monuments displayed Parisian colors in a dazzling display of luminosity; photographers took to the streets to find a glowing source of encouragement. The culmination of these efforts are encompassed in three simple words that aim to unify the world and offer some respite during these trying times: Je suis Paris. I am Paris. 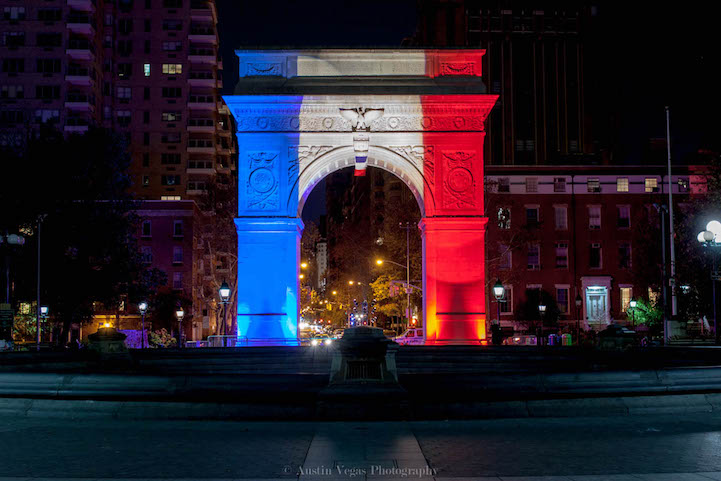 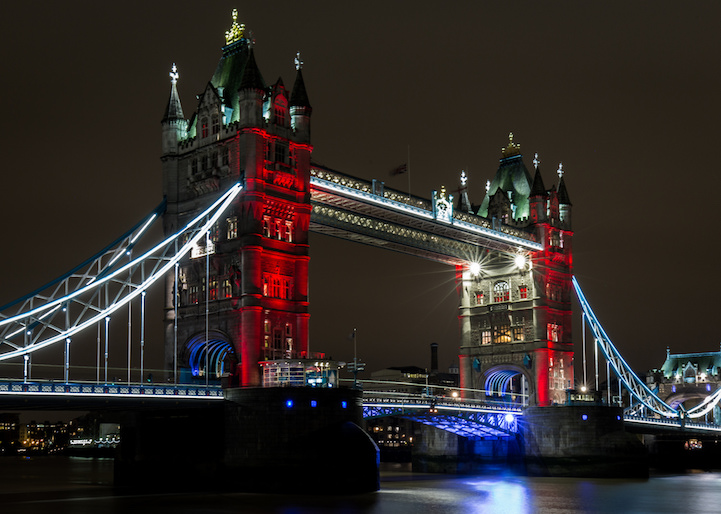 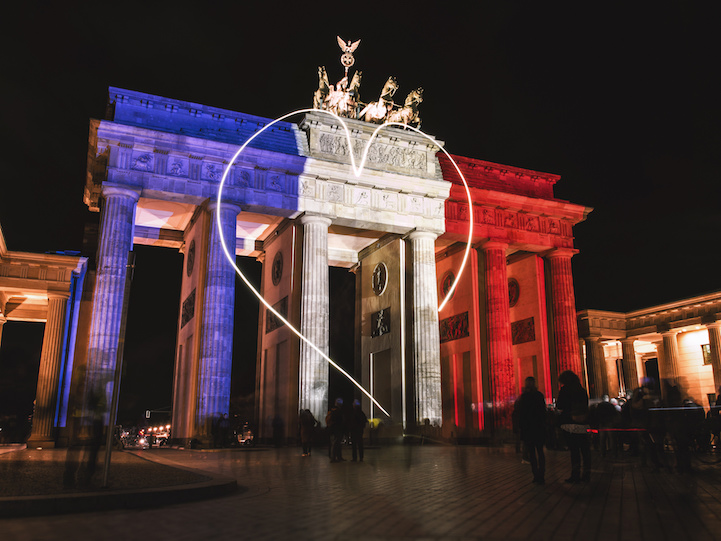 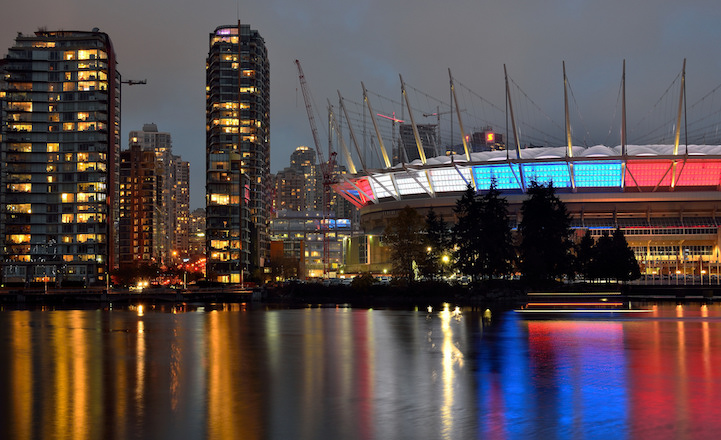 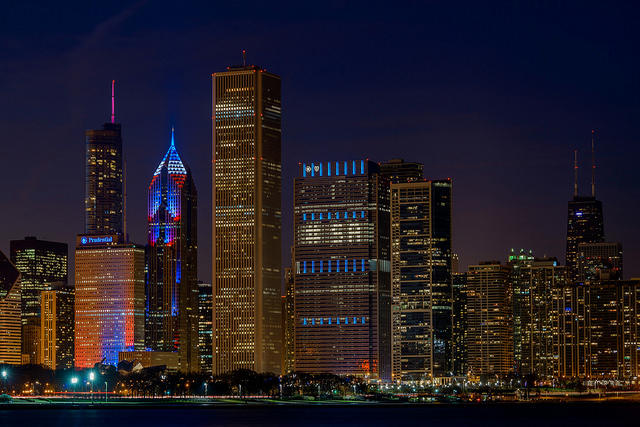 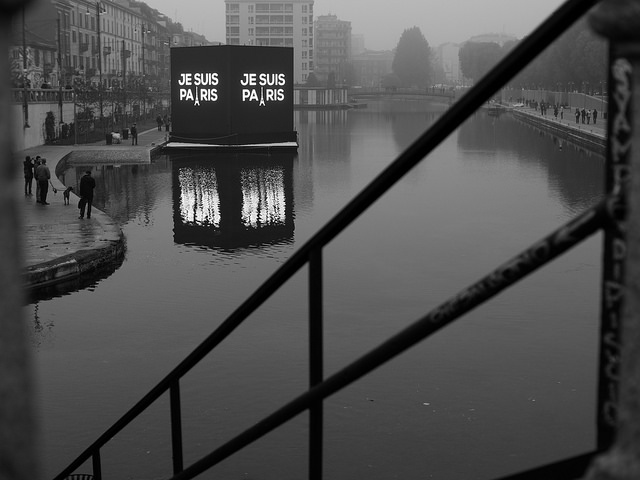 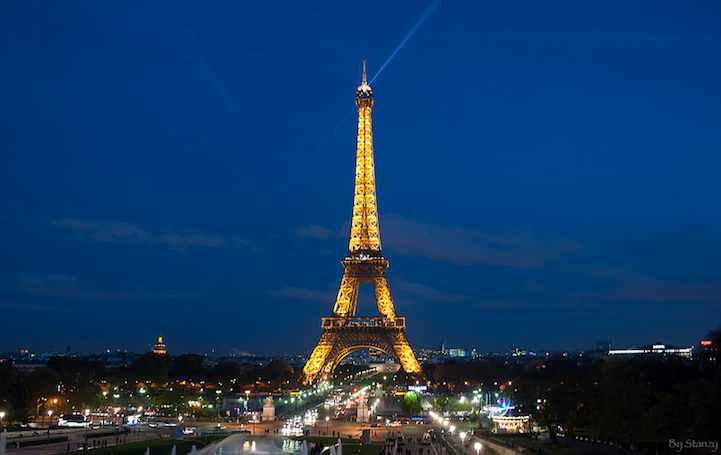