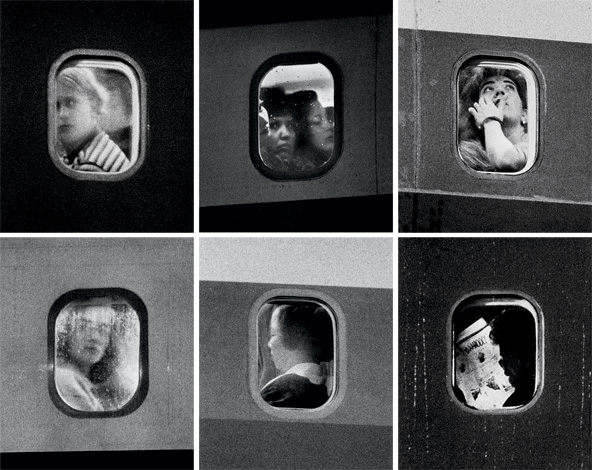 For about three years in the 90's, New York-based photographer John Schabel took on a voyeuristic project involving people seated on planes, as seen through the aircrafts' porthole windows. Unbeknownst to the anonymous flyers, the photographer would snap shots of them with a telephoto lens from a safe distance, nearly 100 yards away. The series, titled Passengers, reveals intriguing portraits of the unknowing travelers powerlessly waiting for their flight to takeoff. Some of them appear to be anxiously preparing themselves for the trip while others have already begun their slumber.

Schabel's series offers a collection of black and white images that are fascinatingly intimate despite the fact that they're captured by way of a distanced, hidden camera. It is precisely through the photographer's invisible lens that we get a true sense of emotional candor. However, regardless of what we may perceive, we can't know for sure what's running through these passengers' minds. Schabel says, “I think whatever the person in the window is feeling is not necessarily captured in the photograph, but what the viewer brings to it is maybe their own feeling of that familiar situation.”

A collection of selected photos from Schabel's Passengers are currently available in a book of the same name through Twin Palms Publishers. 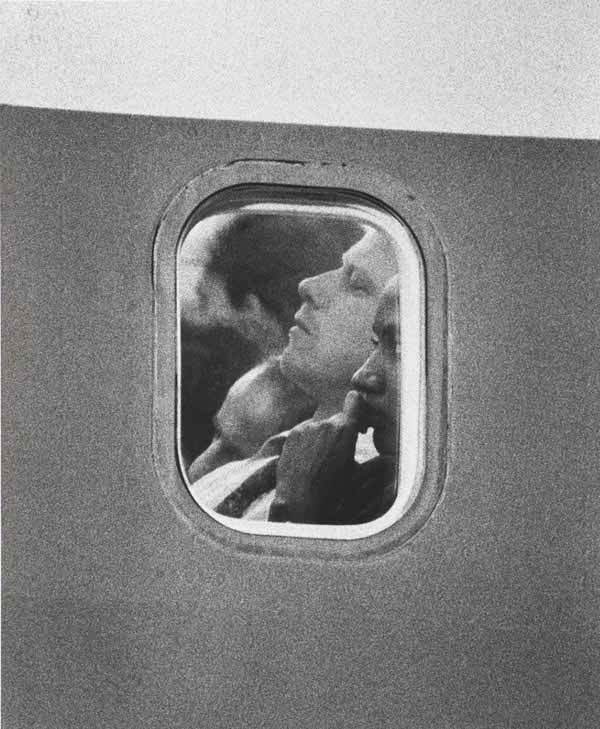 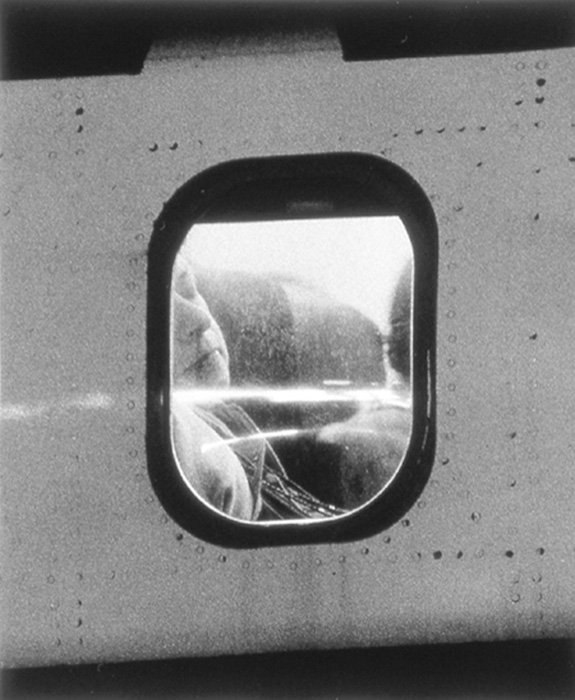 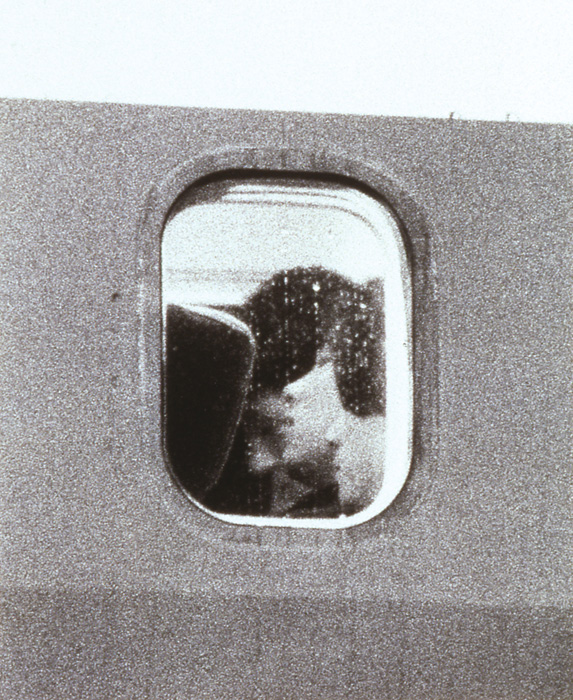 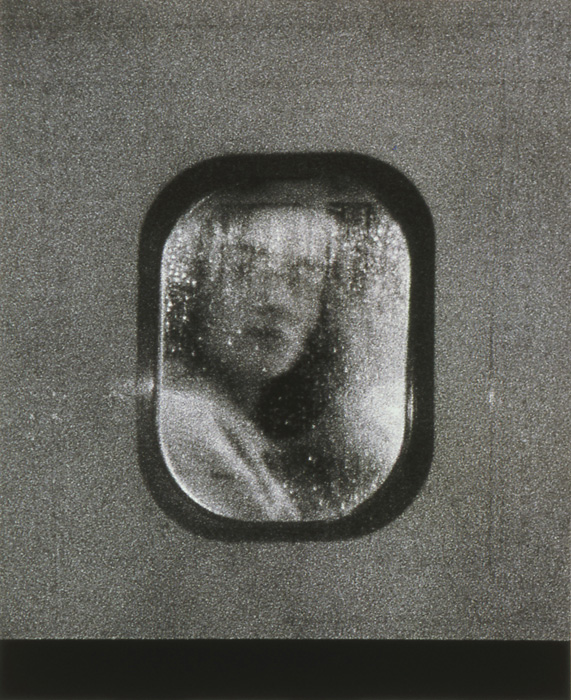 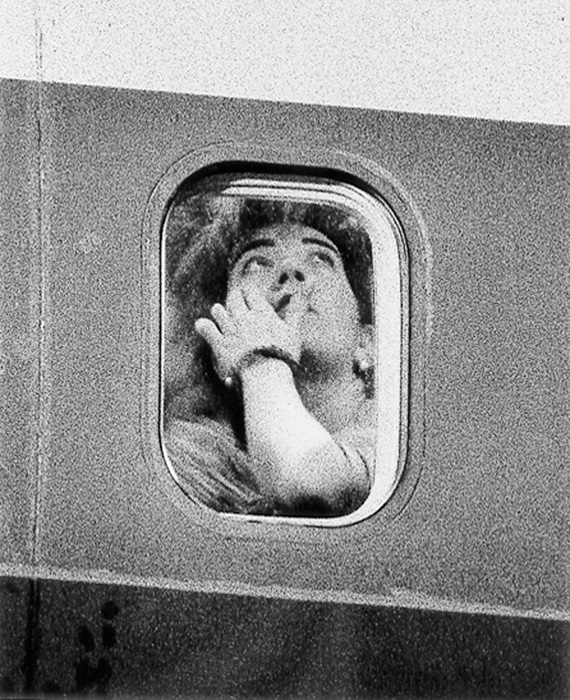 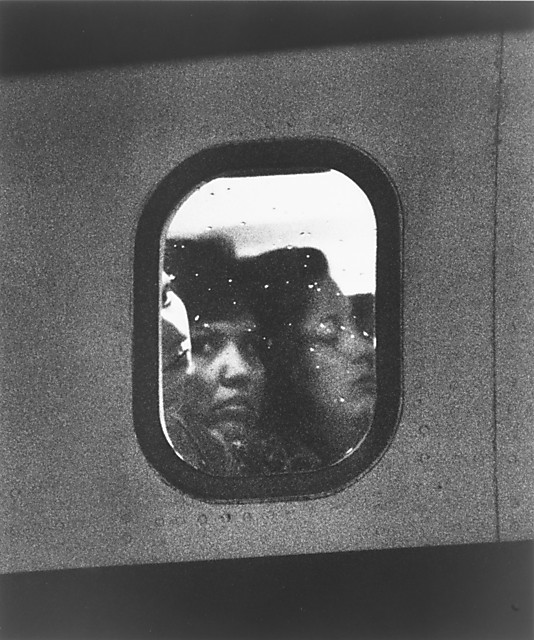 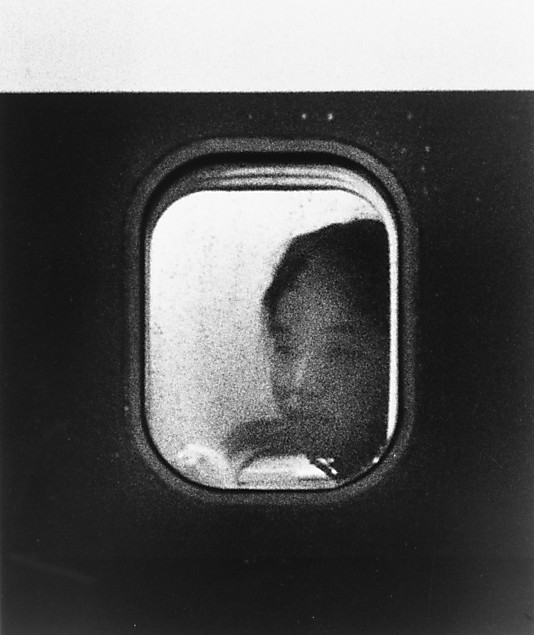 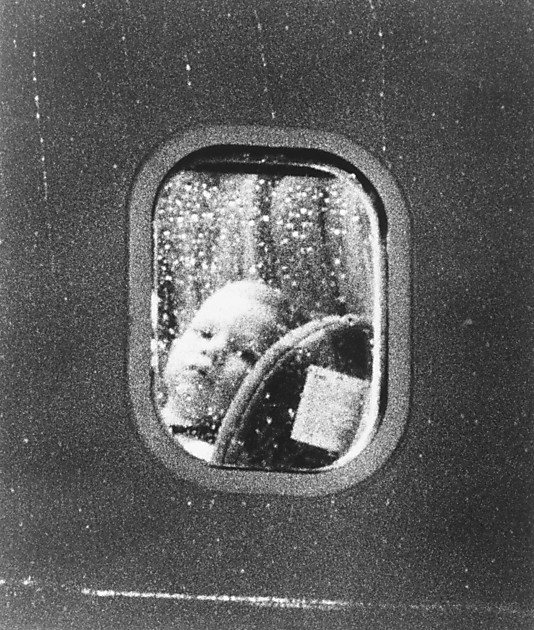