If Disney Villains Got Their Happy Endings… 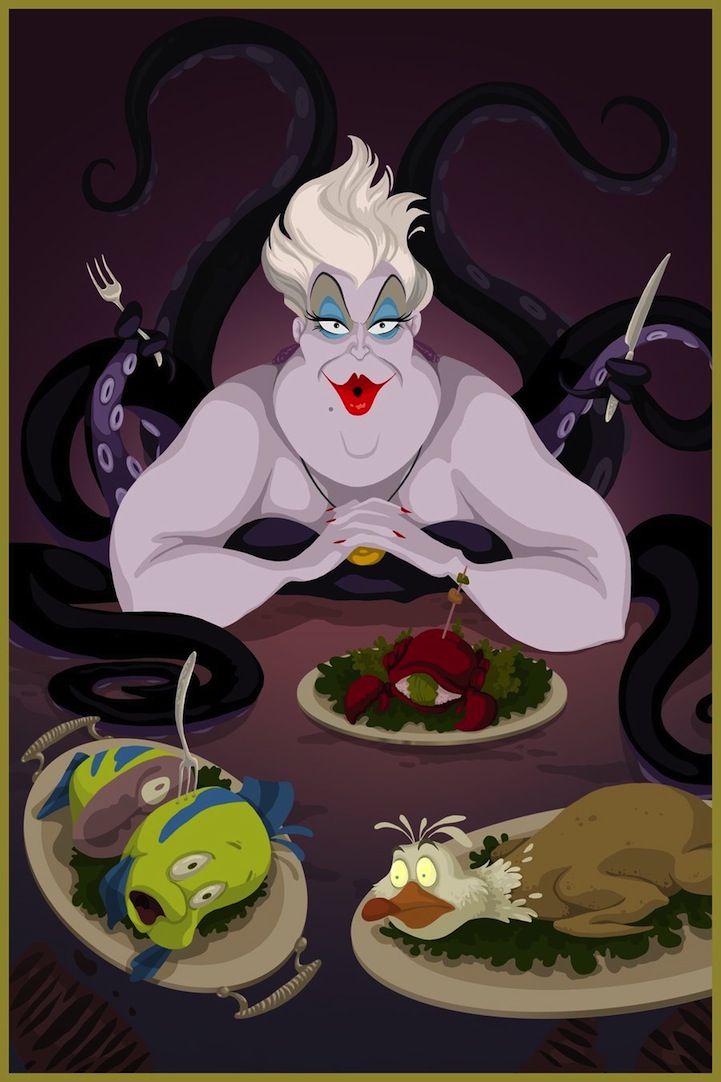 As children we grew up with fairy tales and cartoons that ended with our protagonists living “happily ever after.” But what if things were different? Illustrator Justin Turrentine explores alternative resolutions to some of Disney's most popular feature-length animations. In these tales, that the artist visually re-imagines, we're exposed to a different kind of “happy ending” where the characters we're most used to referring to as the “bad guy” winds up victorious.

In Turrentine's Happy Endings for Disney Villains series, evil has won over good and the villains basque in their glory. Cruella de Vil models her fur coat made of Dalmatians as the evil sea witch Ursula feasts on Sebastian, Flounder, and Scuttle. We also get a glimpse of Maleficent's victory as she towers over the three fairies who have turned them into stone. After all, in a battle between good and evil, only one side will eventually win.

There are currently five images in this series, but perhaps Turrentine will be releasing more so that we can see what a happy ending looks like for The Red Queen, Jafar, Scar, and Gaston. 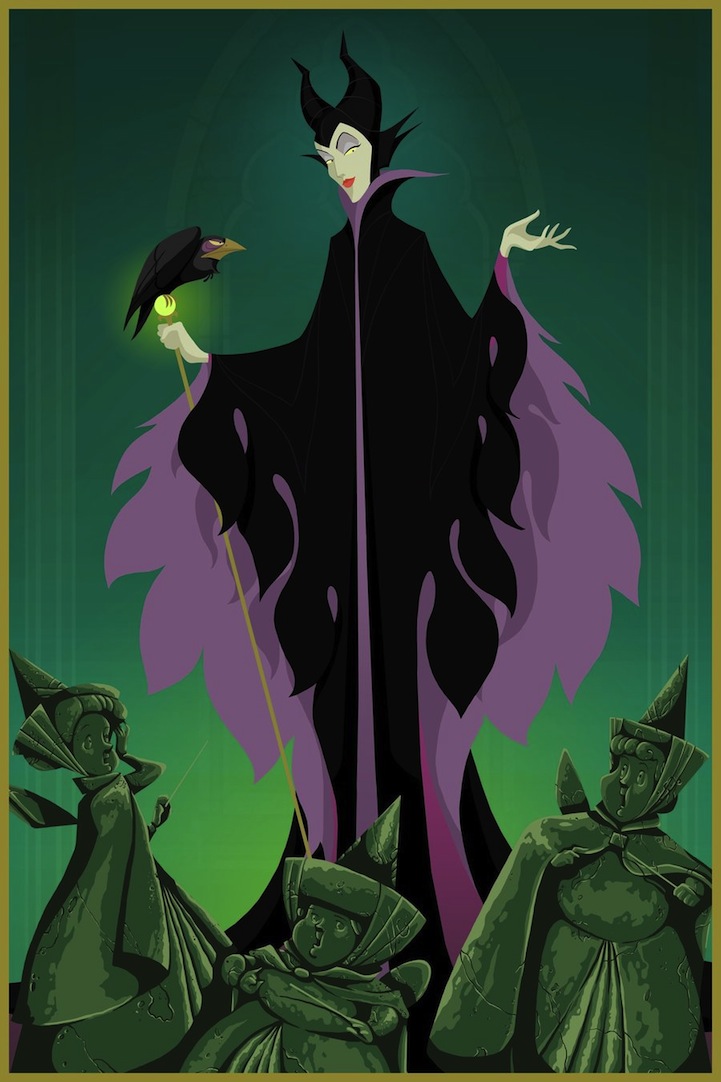 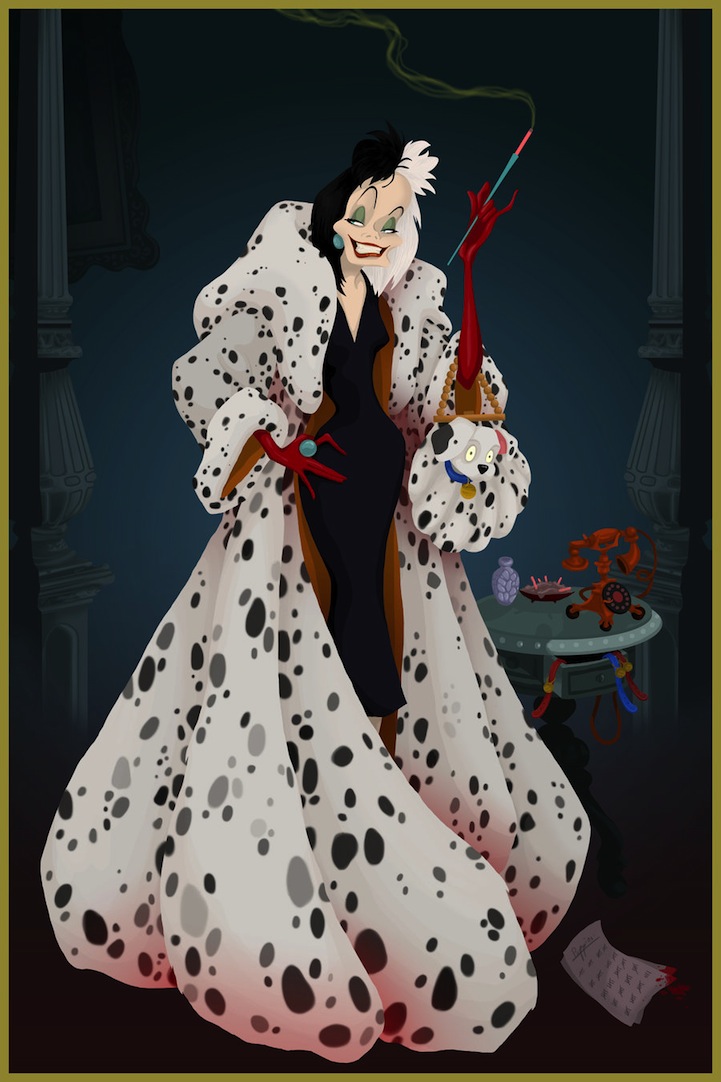 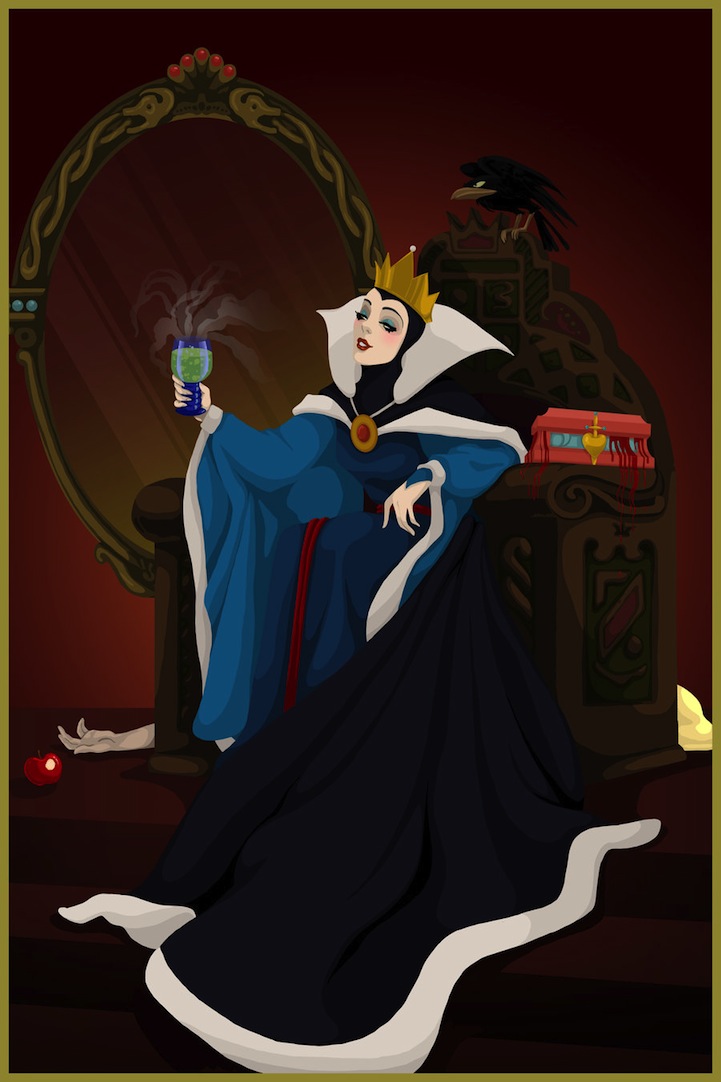 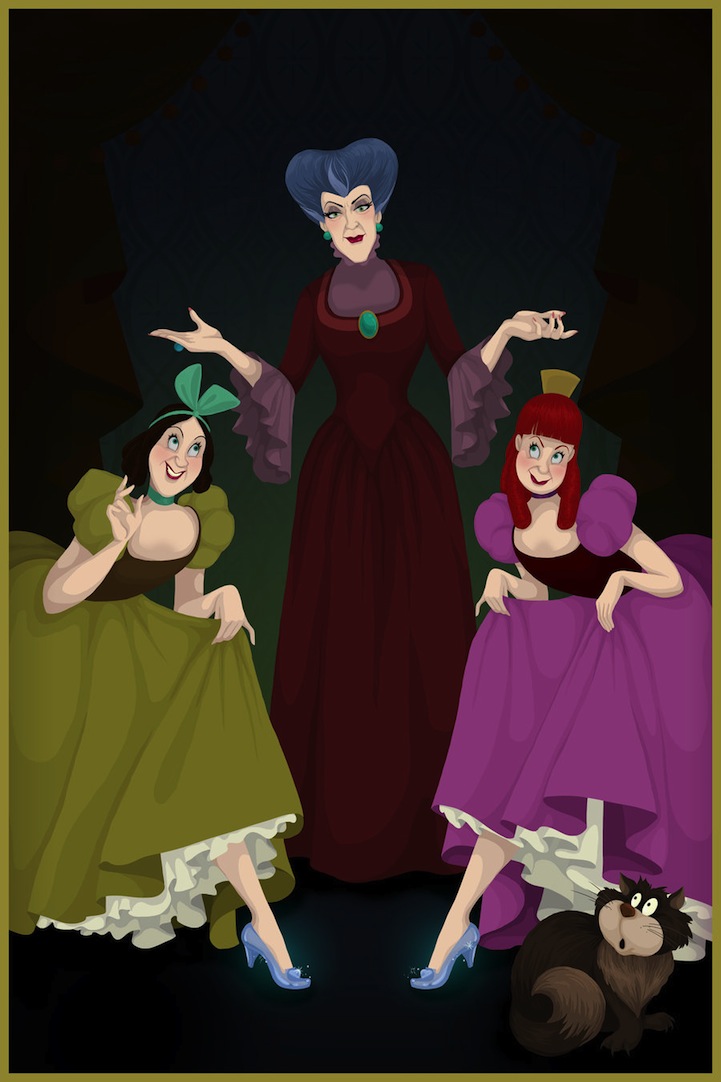 Justin Turrentine on deviantART
via [thaeger]