Photographer Captures Expressive Portraits of Strangers Before and After Kissing Them 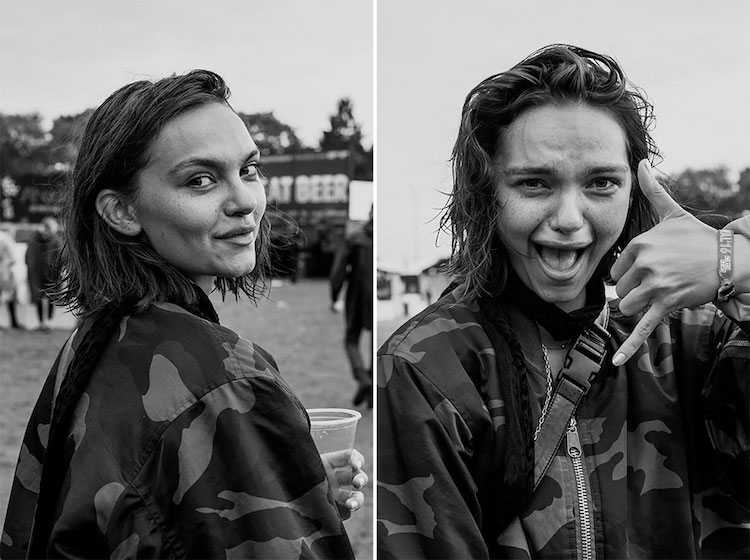 With a “constant fascination for new people,” New York-based, Norwegian photographer Johanna Siring often features strangers as the subjects of her work. In a recent series, Siring has taken her love of meeting new people to another level by capturing portraits of total strangers before and after kissing them.

Aptly called Kiss of a Stranger, the project features pairs of portraits taken at Denmark's Roskilde Festival. To create the series, Siring would first approach a fellow attendee and ask him or her to pose for a picture. After snapping the first shot, she would explain her project and ask for a kiss. If the individual happily agreed, they'd lock lips, and Siring would immediately capture his or her post-smooch expression.

As one would imagine, Siring's subjects' reactions—both to her kissing query and to the intimate acts themselves—varied, with the results manifesting in the “after” images. “Some would give me a quick kiss and then die of laughter afterwards, while some went straight for making out,” Siring tells i-D. “The most interesting part was that I kind of felt that I knew them a little bit after the kiss, and I think this feeling is reflected in the second portraits.”

Siring spent 2 days creating the series, culminating in a collection of 20 black-and-white photos. In addition to photographing strangers, Siring also shoots portraits of celebrities, as evident in her impressive portfolio. Ultimately, however, whether famous or unfamiliar, Siring believes that “every person on this planet has a unique character and personality- there is always a new story to tell.”

In each revealing pair of pictures, photographer Johanna Siring captures portraits before and after kissing a stranger. 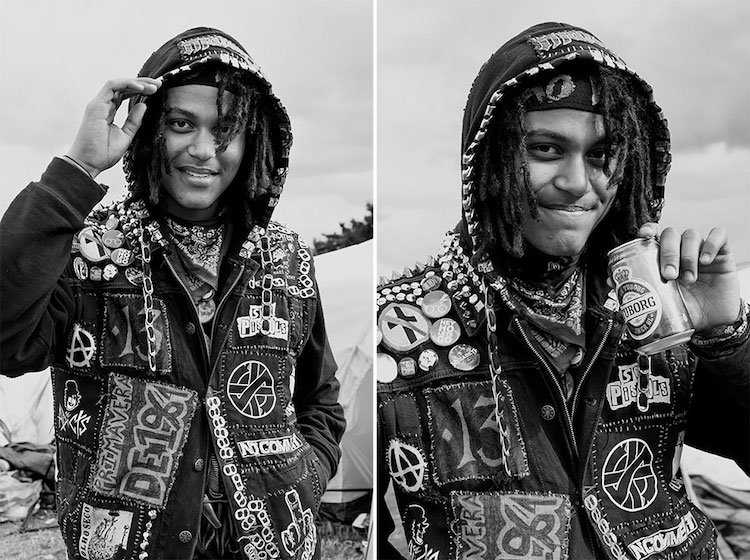 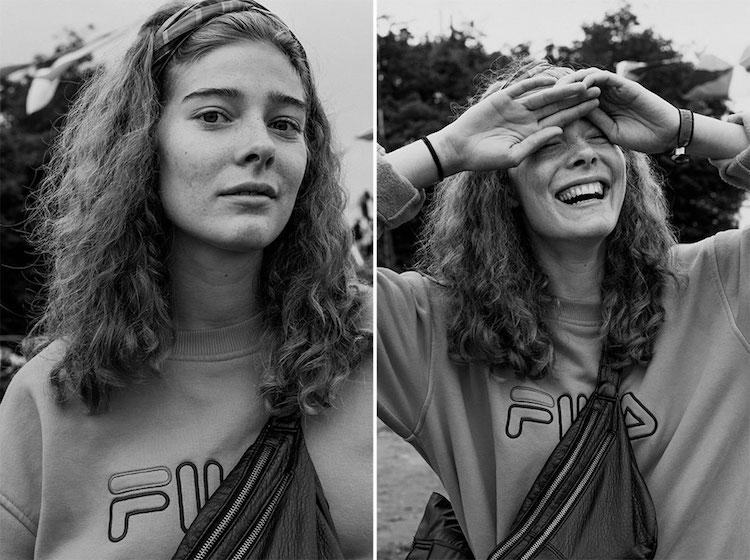 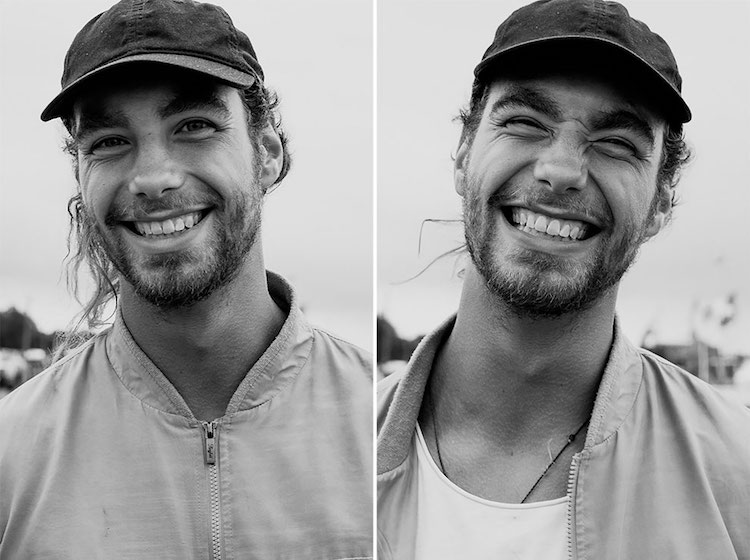 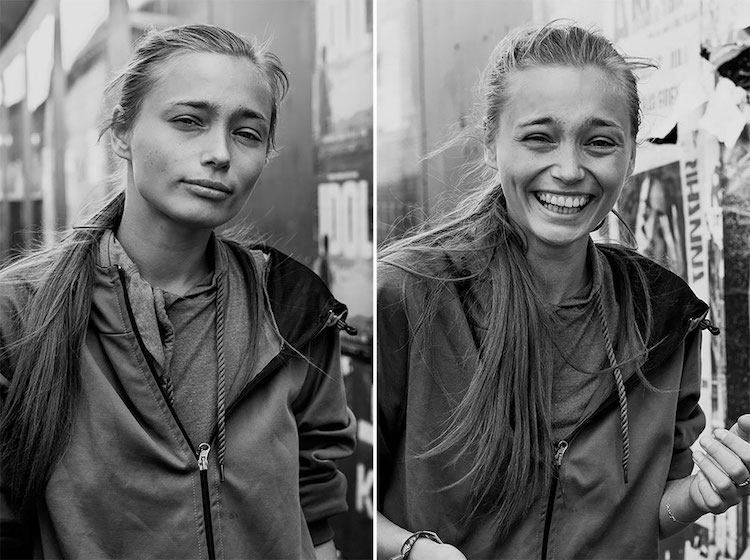 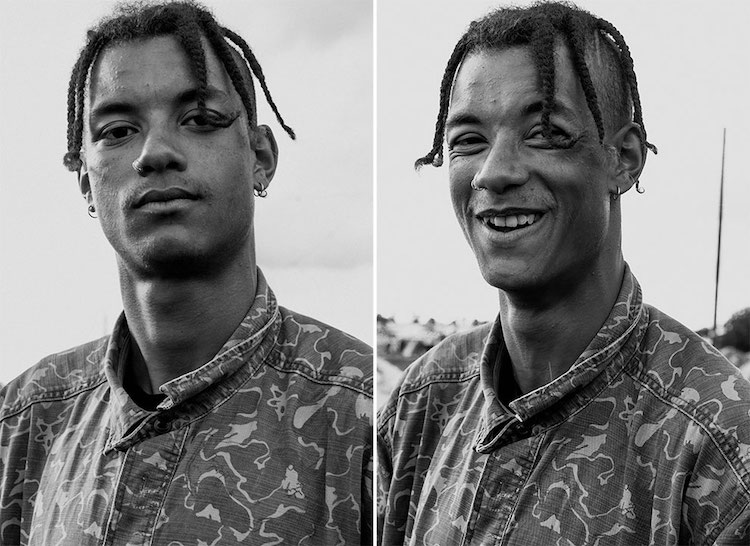 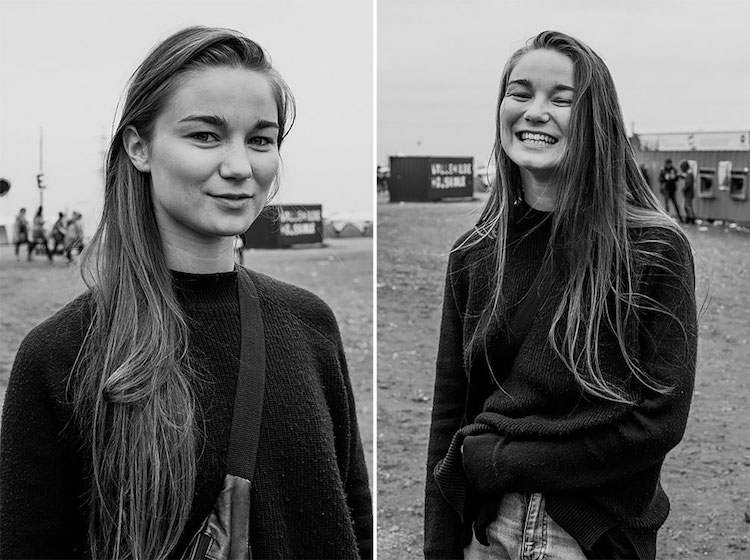 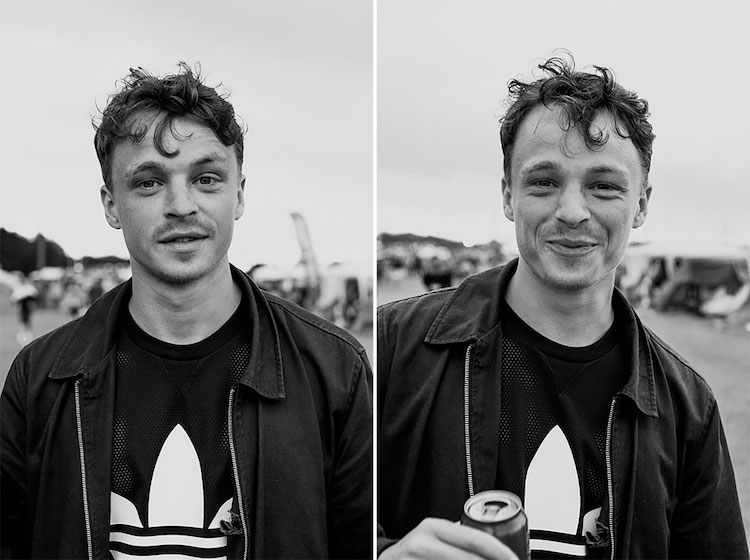 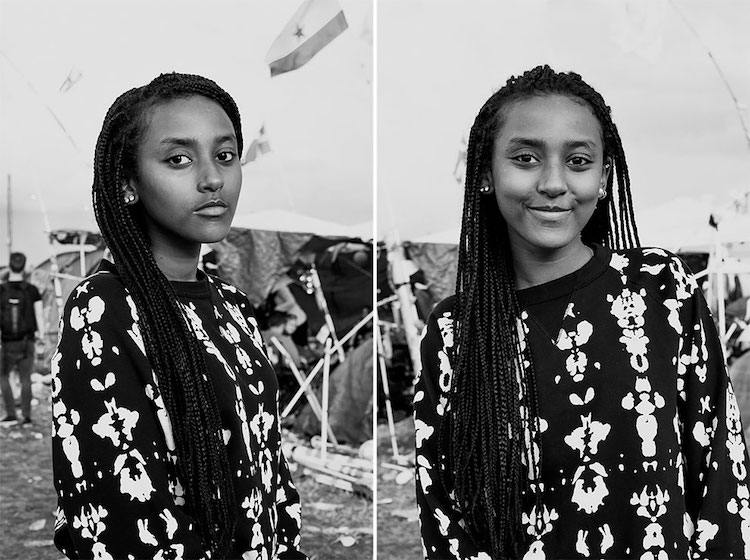 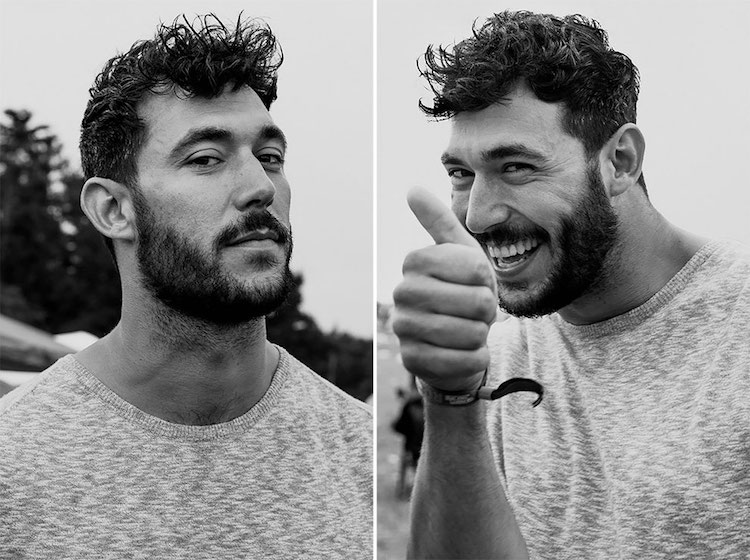 All images via Johanna Siring.

Before and After Shots of Joggers

Fun, Revealing Portraits of People After One, Two, and Three Glasses of Wine