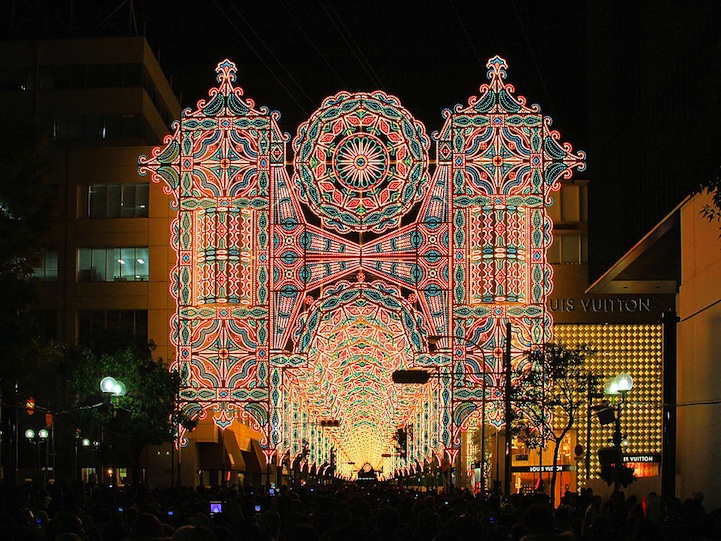 Back in 1995, the city of Kobe was hit with one of the most devastating earthquakes in Japan's history. Among the major cities, Kobe was the closest to the epicenter so it experienced the most damage both in terms of infrastructure and in lives lost. To pay tribute to the thousands who perished and to give hope to the surviving citizens, Kobe Luminarie, a light festival was put on that year, in December. After the earthquake, Kobe was without lights and was plunged into darkness, so the first Luminarie was meant to light up the city and to give the people of Kobe hope that their city could, one day, be restored.

The lights were donated by the Italian government and the installation was produced by Italian designer Valerio Festi and Kobe native Hirokazu Imaoka. Though not meant to be an annual event, it proved to be so popular, the city had no choice but to bring it back every year since then.

Over three million people now flock to Kobe to witness the country's most spectacular festival of lights held for approximately two weeks every December. Most amazing is that each of the lights are individually hand painted. This year, the event will be held for 12 days from December 6 to December 17. This, along with the tunnel of lights at Nabana no Sato, makes Japan one of the most exciting countries to visit in the winter.

Below are some of the most breathtaking designs created throughout the years. 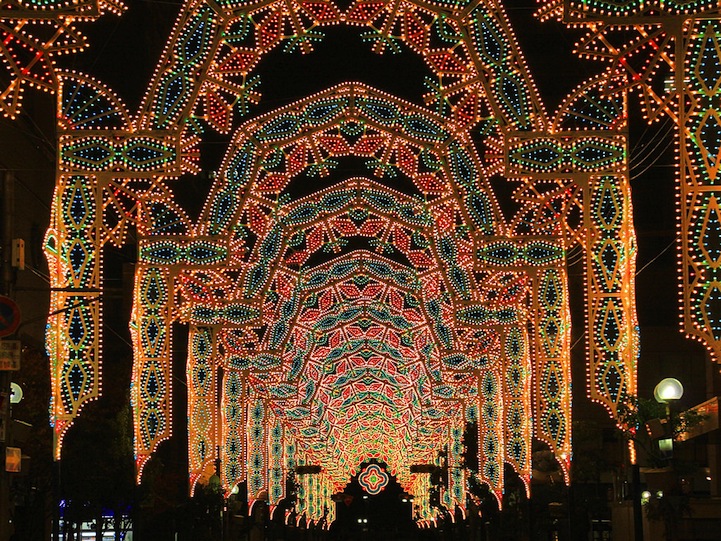 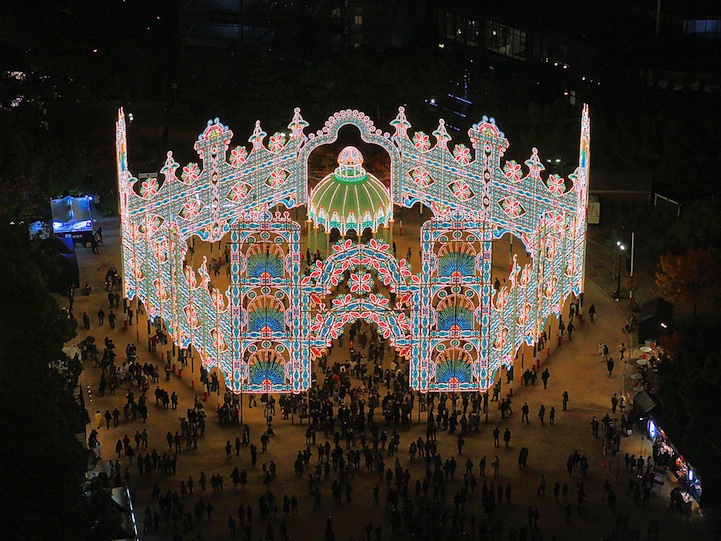 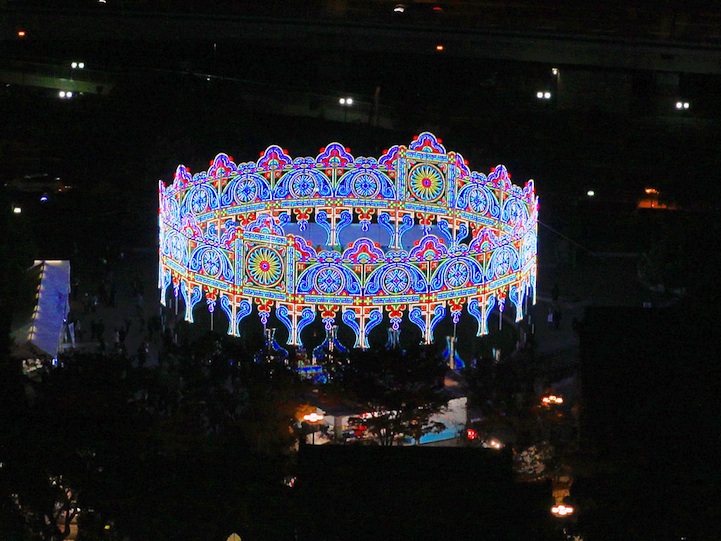 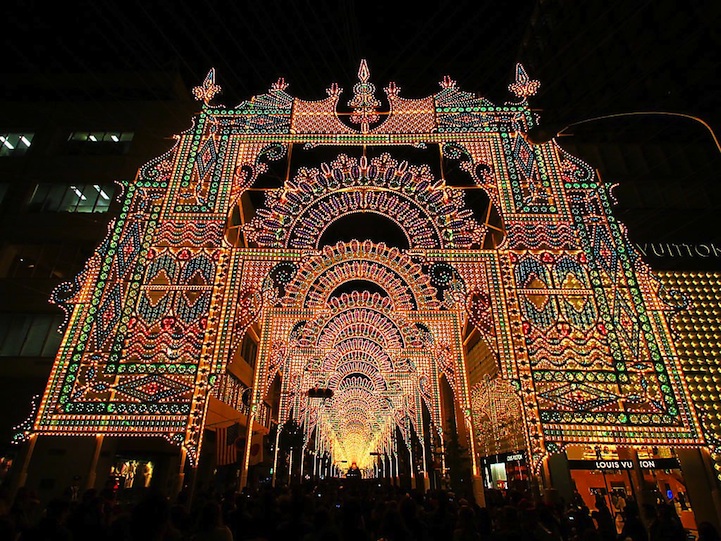 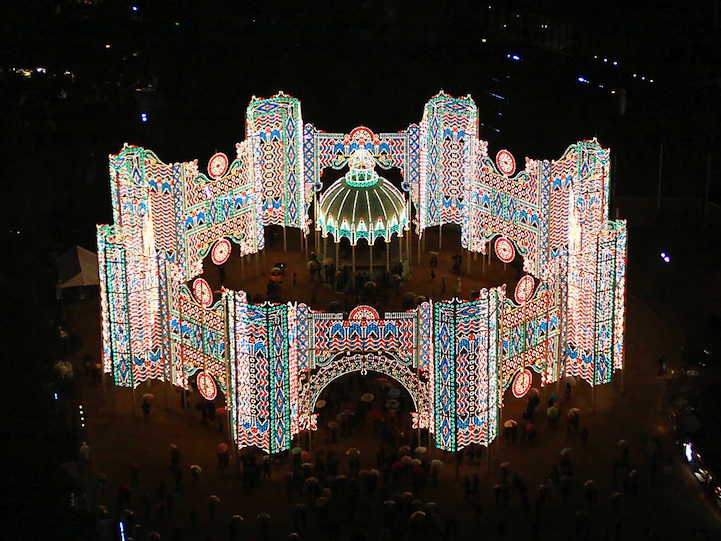 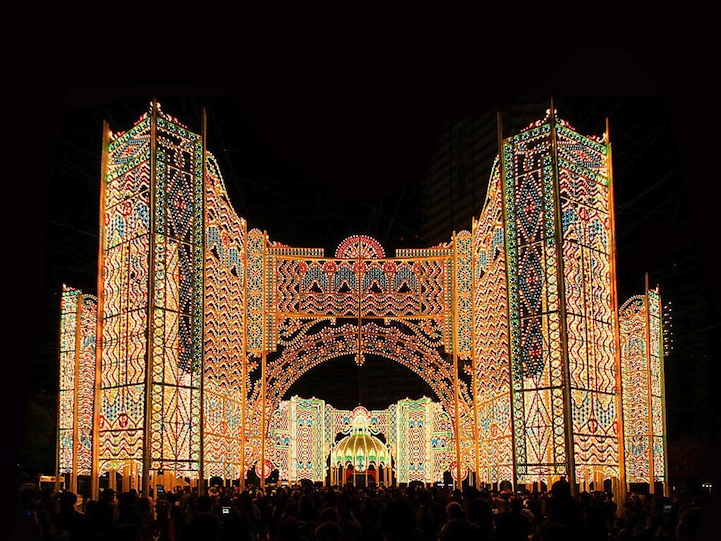 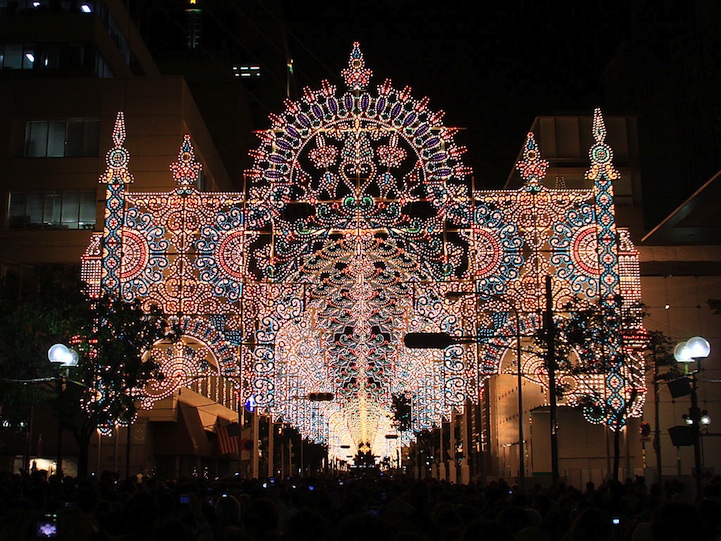 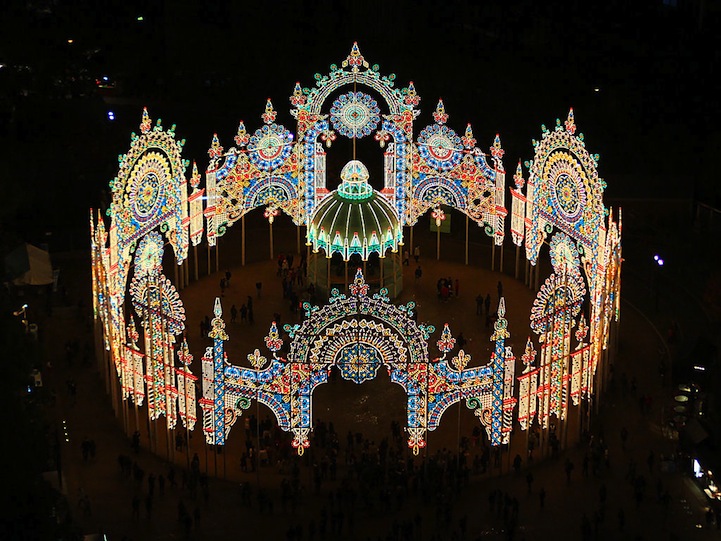 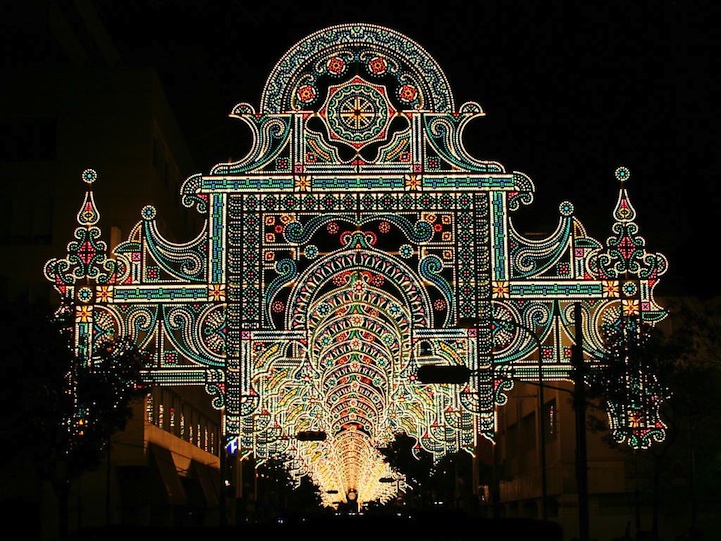 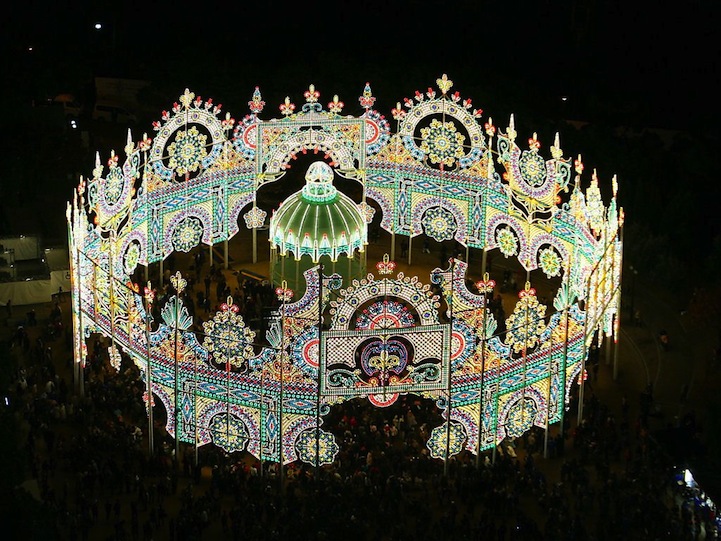